Seine-Saint-Denis police before justice: discovery of a drug cache near their premises

The discovery of a drug cache, near the car park of &amp; nbsp; the security and intervention company (CSI) of &amp; nbsp; Seine-Saint-Denis, accredits &amp; nbsp; the thesis according to which several agents of the service would have engaged in a racket of dealers. In &amp; nbsp; this case, &amp; nbsp; four police officers are always placed in custody in the buildings of the IGPN since Monday. 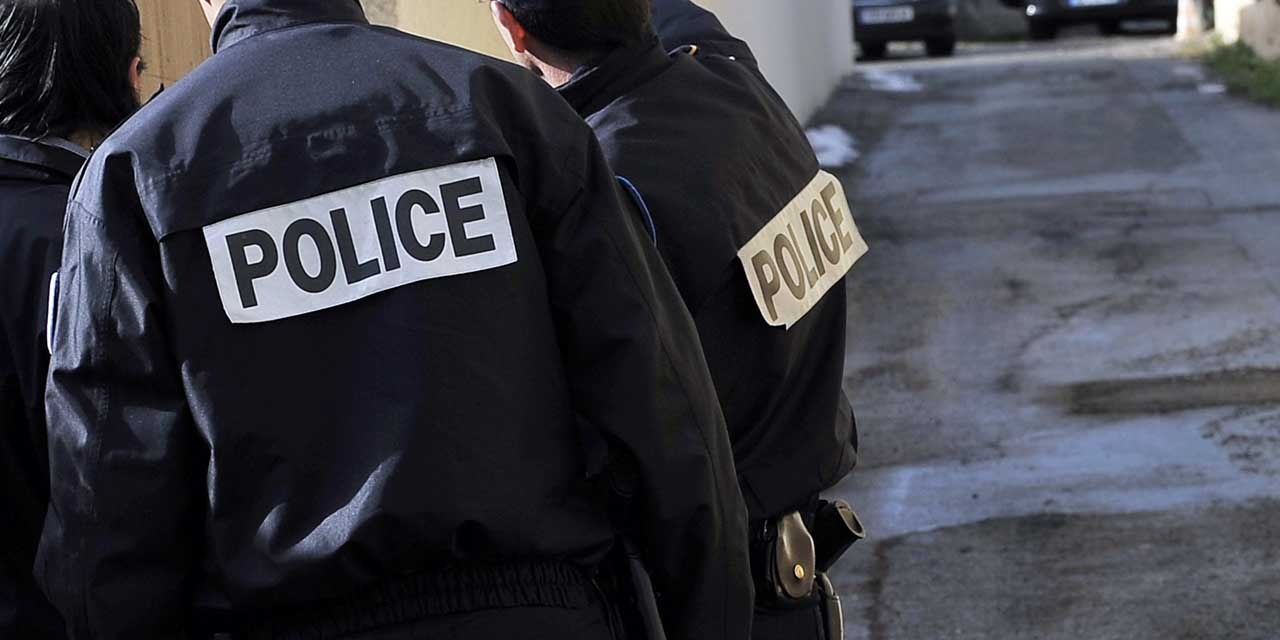 The discovery of a drug cache, near the car park of the security and intervention company (CSI) of Seine-Saint-Denis, gives credence to the thesis that several agents of the service were engaged in a racket of dealers. In this case, four police officers are still placed in police custody on the premises of the IGPN since Monday.

The custody of four police officers from the security and intervention company (CSI) of Seine-Saint-Denis for arbitrary arrests, drug trafficking, and willful violence should end on Thursday at the premises of the IGPN. They are suspected of having launched in 2019 a false anti-drug operation to neutralize two suspected dealers in Saint-Ouen.

Last August, the agents allegedly placed a bag of cannabis in the affairs of these two men to be able to trap them. A violent arrest would have followed, the two alleged victims reporting one and ten days of ITT respectively. In addition, Europe 1 has had confirmation of the discovery of a drug cache near the CSI car park in Aulnay-Sous-Bois, as Le Parisien had revealed . During the searches carried out on Monday, the IGPN investigators found a few sachets of cannabis, which could, according to a judicial source, accredit the thesis of a racketeering by the dealers in the department.

CSI 93 officials are to be brought before an investigating judge on Thursday afternoon. Two other police officers arrested at the same time on Monday were released on Wednesday without charges pending against them at this point.