F1 inaugurates Grand Prix "after" in AustriaSpielberg bei Knittelfeld (Austria) (AFP) Reduced and isolated teams from each other, essential mask, virtual press conferences ... Formula 1 will meet again in Austria on Thursday for its first Grand Prix of 2020 and the era of the coronavirus, with an uncertain sports outcome. Among the first major international competitions to be resumed, the queen category of motor sport knows it has been sc... 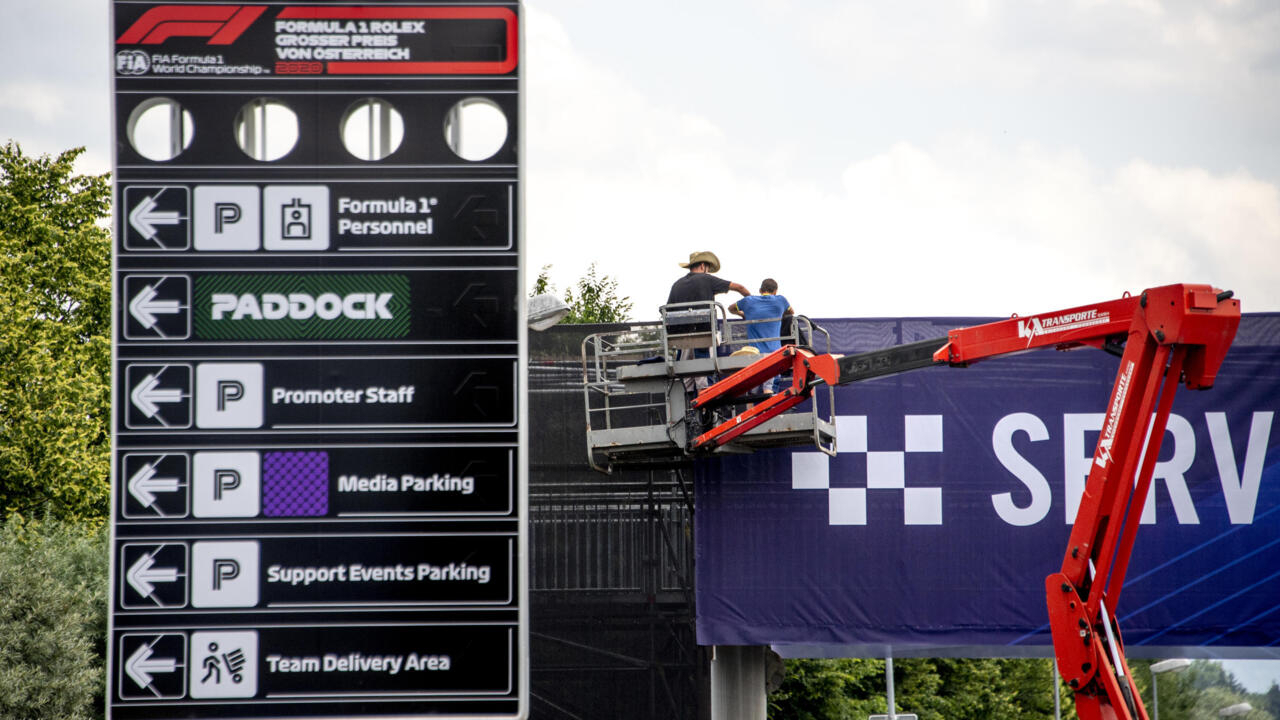 Reduced and isolated teams from each other, essential mask, virtual press conferences ... Formula 1 will meet again in Austria on Thursday for its first Grand Prix of 2020 and the era of the coronavirus, with an uncertain sports outcome.

Among the first major international competitions to be resumed, the queen category of motor sport knows it has been scrutinized. She therefore tried to leave nothing to chance by enacting a code of conduct to which all those who have access to the Red Bull Ring, in the center of the country, must adhere.

Keystones of this health protocol: test participants every five days and limit contact to the bare minimum, so as not to risk cancellation after contamination, as in March in Australia, or even an outbreak of positive cases, as in Adria Tour of tennis player Novak Djokovic recently.

Viewers will therefore discover from Friday to Sunday a ghost paddock and deserted stands, the GP arguing behind closed doors.

Suddenly, "it will try to make the show" on the track, urges in a video broadcast by Red Bull the Dutchman Max Verstappen, whose team is at home.

There are some reasons to hope in this direction.

"The first race of the season is often chaotic and this is where opportunities arise," said Alfa Romeo's main team, Frédéric Vasseur, in a press release, failing to be able to speak directly to the media.

Especially since we cannot be sure of the balance of forces. Certainly, Mercedes dominated the winter tests in February, ahead of Red Bull, then Ferrari and a dense midfielder, but all will wait for qualifying on Saturday to reveal the extent of their game.

Some teams, such as Mercedes, Red Bull or Renault (team of the French ghost Esteban Ocon, deprived of tub in 2019), will also drive well-developed cars, when the Scuderia, less satisfied with its finds, will wait for the third GP in Hungary in two weeks.

"We are 99% sure that we will have more difficulties than last year," warned Monegasque Charles Leclerc, protected by a red mask, during a virtual press conference.

The new format of this season also brings a lot of potential surprises.

The first ten rounds canceled or postponed, as well as Singapore and Japan later in the year, the championship will be shorter than the 22 races initially scheduled. Eight have been formalized in Europe until September and F1 hopes to organize between 15 and 18 by mid-December.

"We don't even know how many races we're going to do, it's an unprecedented scenario, so each point will be absolutely crucial," said Spaniard Carlos Sainz Jr, who will leave McLaren for Ferrari in 2021.

With fewer chances to erase mistakes, you will need reliable cars and careful drivers, but also daring not to miss your chance.

Finally, there is the very challenge offered by the Red Bull Ring, a short circuit (4.318 km) and with tricky turns which requires "being very precise", points out the Mexican Sergio Pérez (Racing Point), for whom "he there is more pressure than usual on a lathe. "

Technically, we must also deal with the loss of aerodynamic downforce and the cooling problems posed by the altitude (677 m).

Often dominant elsewhere, the Mercedes have experienced disappointments in recent years (double retirement in 2018, 3rd and 5th in 2019), when Red Bull and Verstappen remain on two consecutive successes.

If they did the pass of three, or even four the following week since a second race will be organized in Spielberg, this could change the physiognomy of a discipline arch-dominated by Mercedes since 2014.

Attention also to the color of the German cars, black this year in support of the movement against racism "Black Lives Matter" dear to their British driver Lewis Hamilton, who would equal the legend Michael Schumacher if he won a seventh world title at the end of the season.

F1 itself adorned paddock and rainbow cars and the slogan "We race as one" to salute the struggles against the Covid-19 and against discrimination.

New white, light blue and dark blue livery for Williams too. No more sponsor ROKiT red who recently released the British team, in which the 25-year-old Canadian Nicholas Latifi finally made his F1 debut. 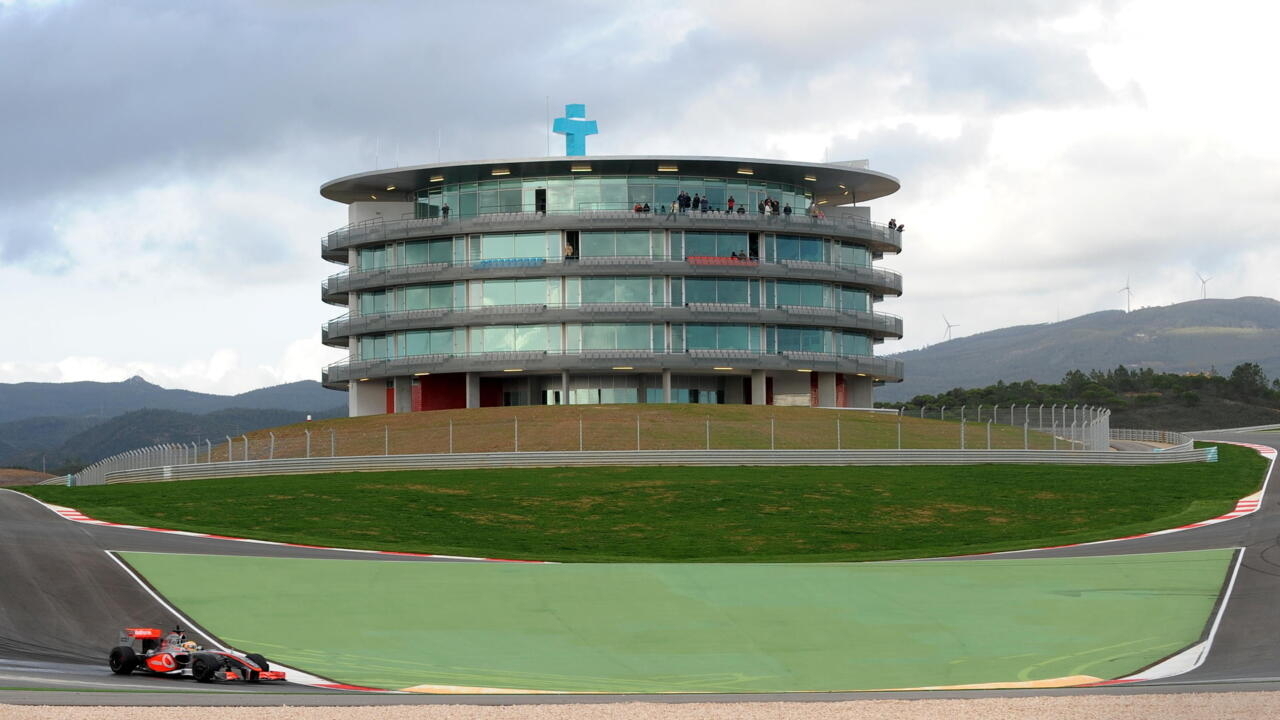 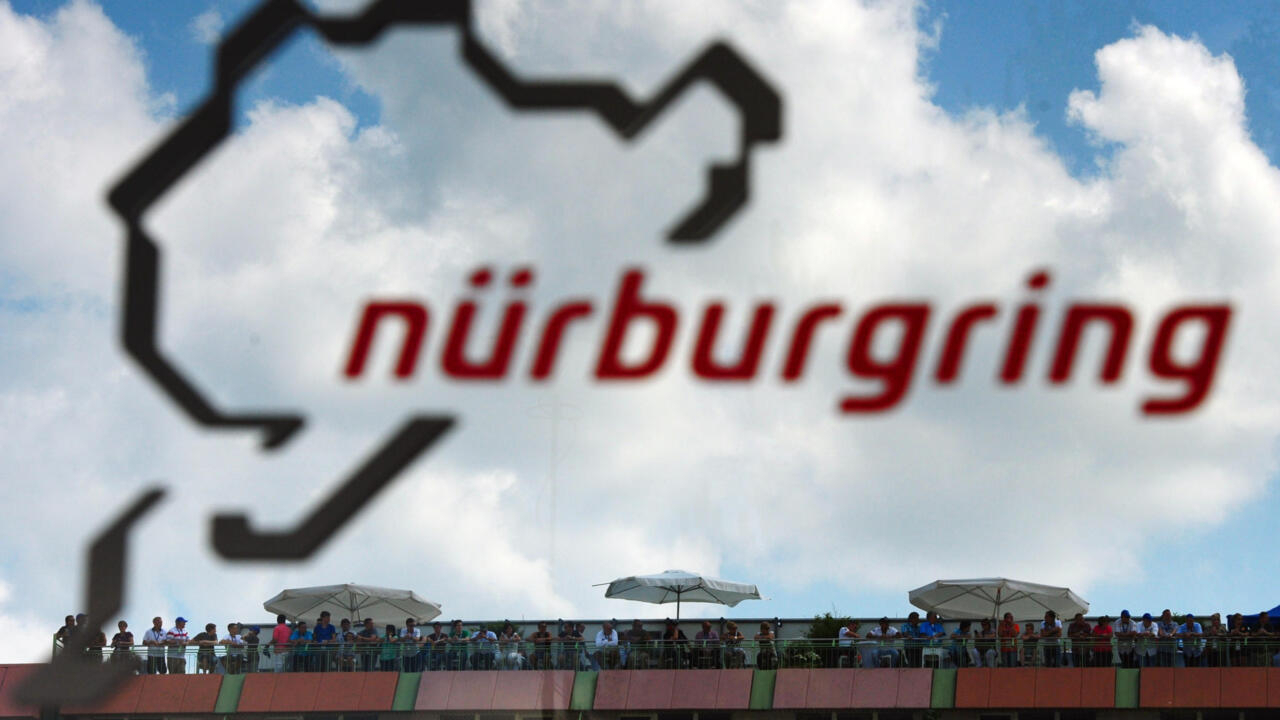 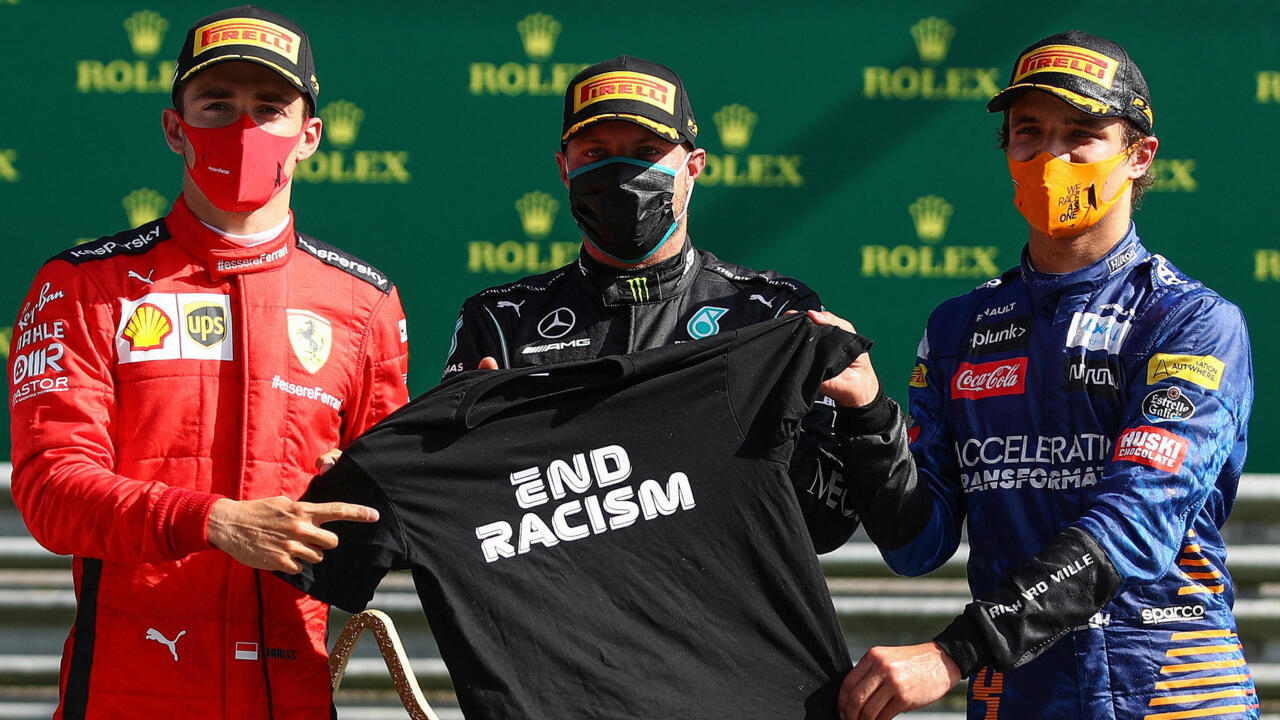 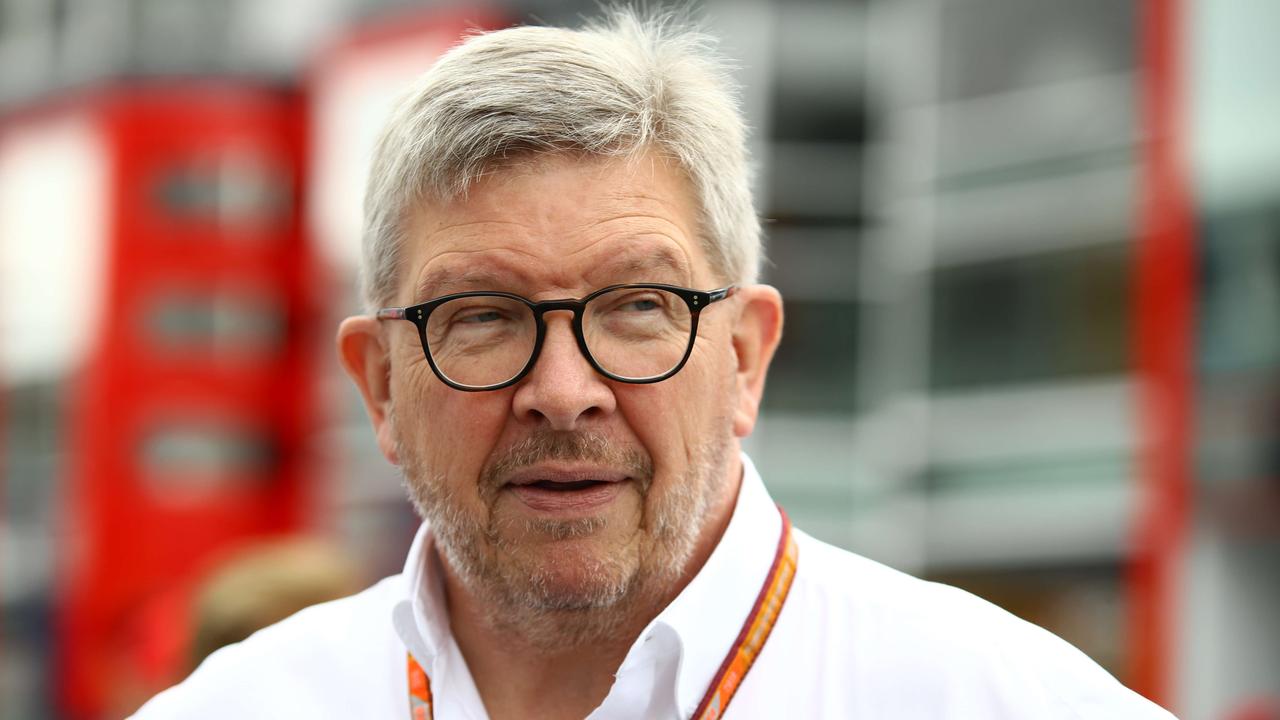 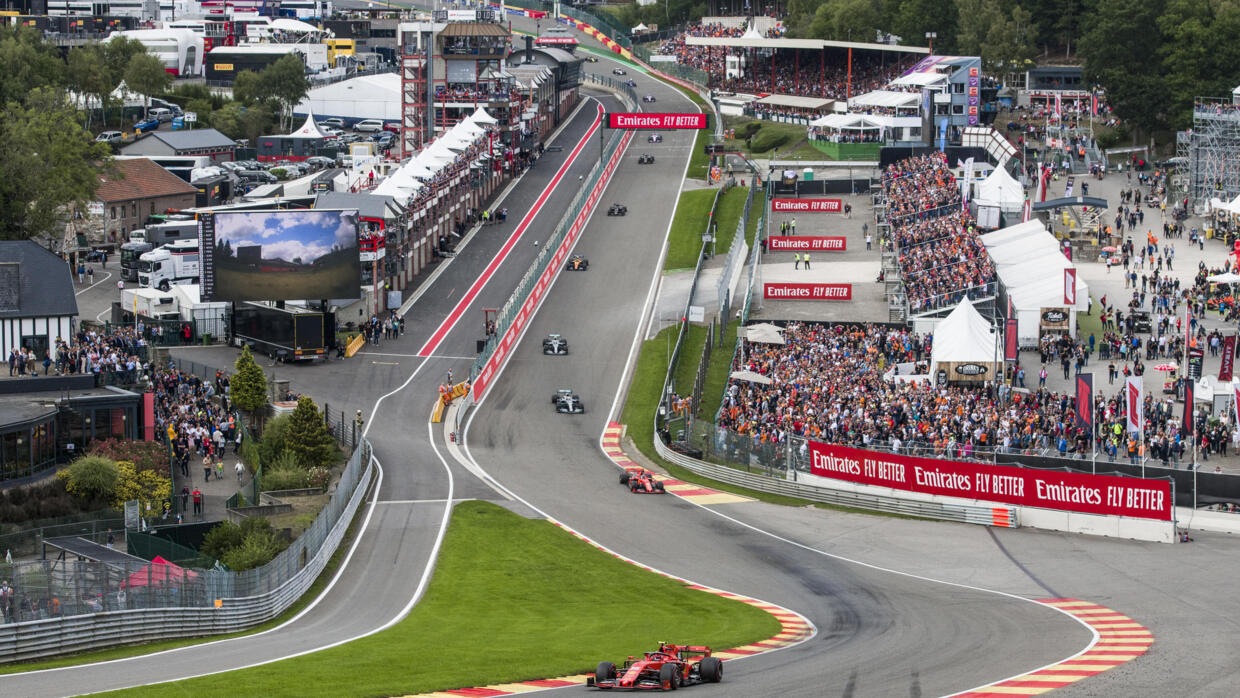 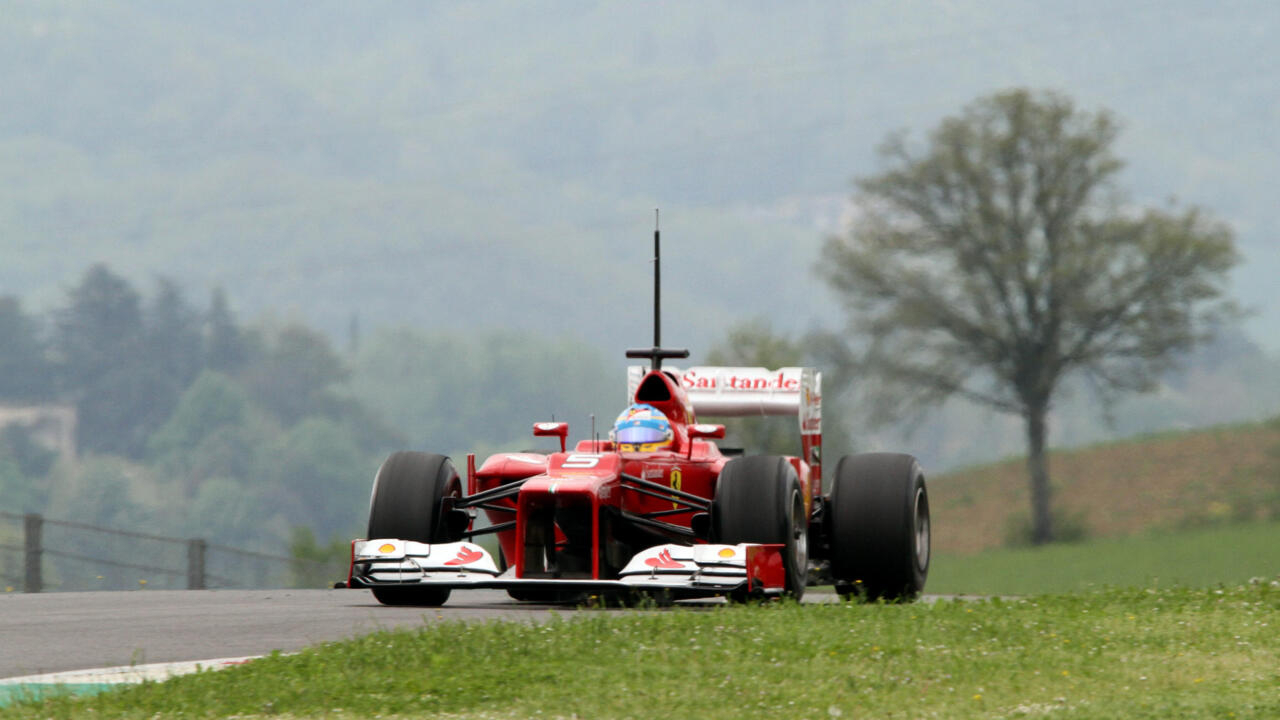 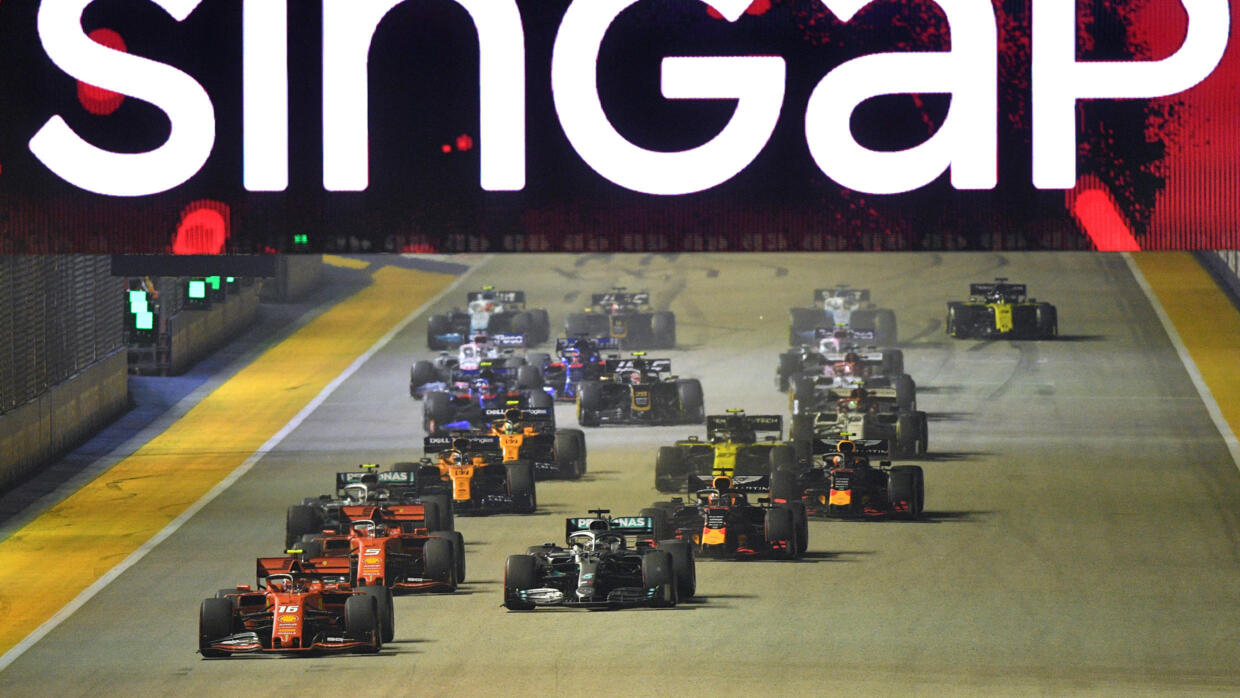 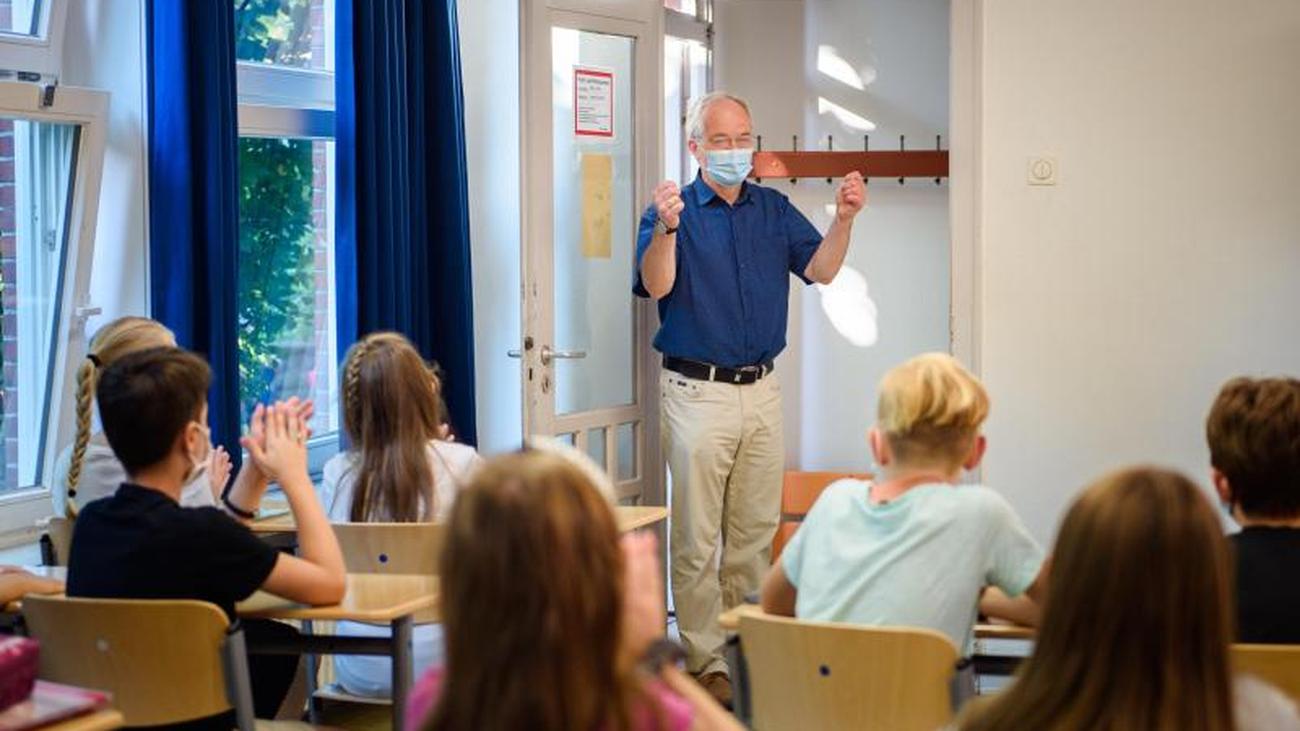 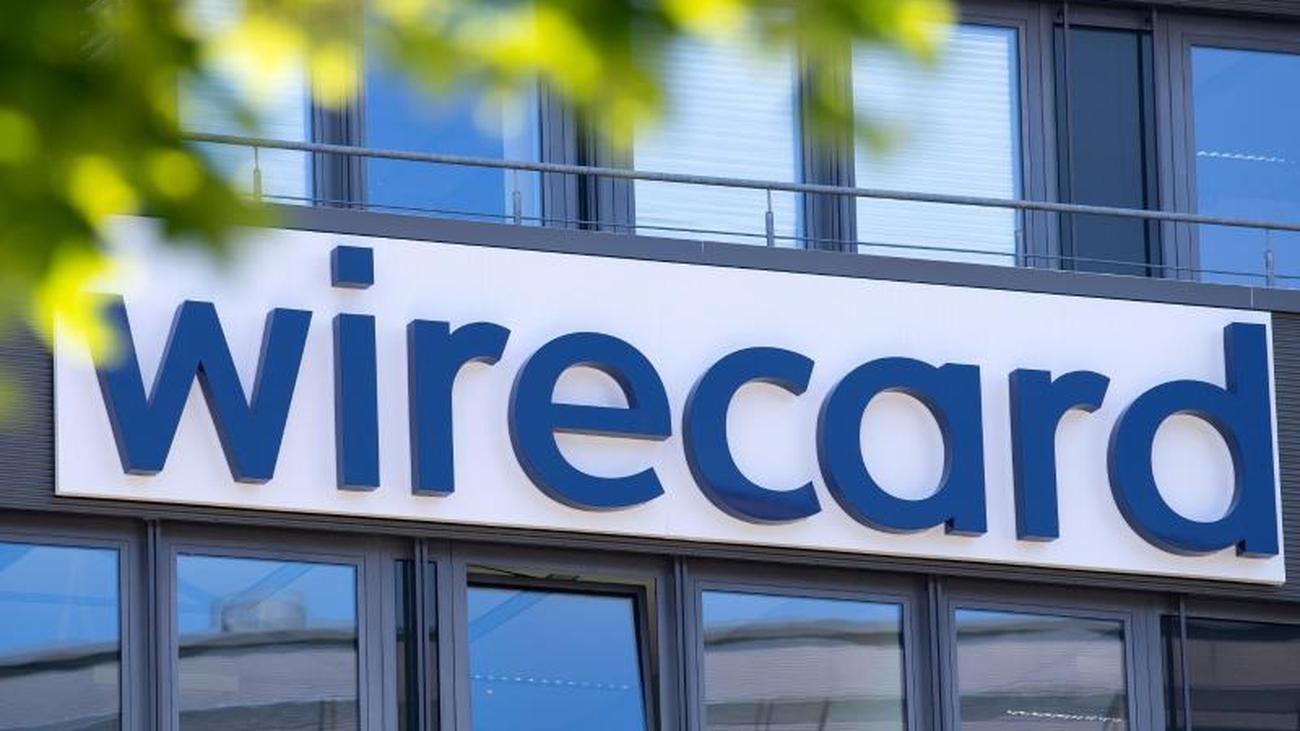 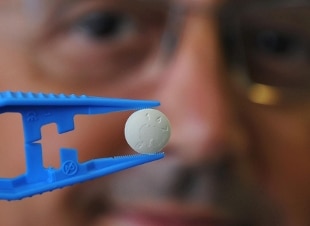 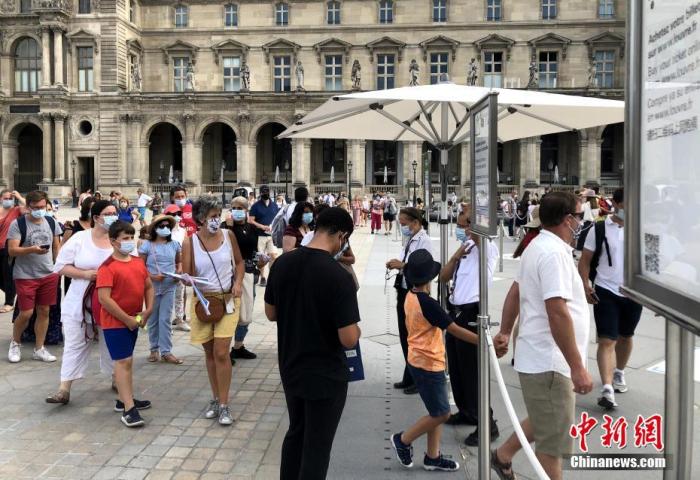 News/Politics 2020-08-13T08:58:17.482Z
Can drinking methanol cure the new crown? Investigation says about 800 people have died due to false news about new coronavirus 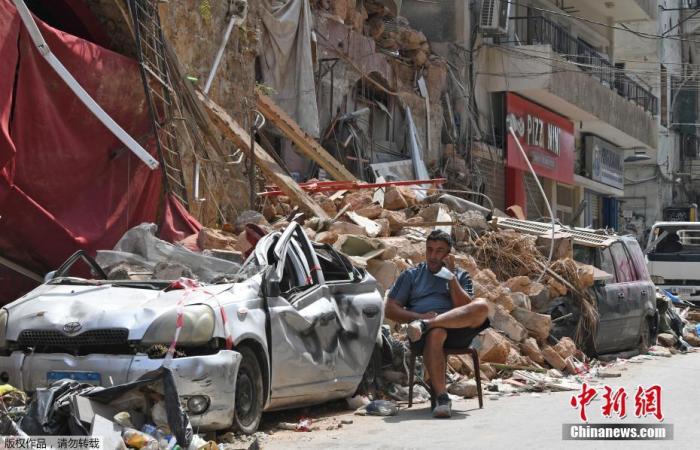