[NHK] Regarding the fact that the US House of Representatives has passed the "Hong Kong Autonomous Bill" that imposes sanctions on Chinese officials over Hong Kong's problems, the Ministry of Foreign Affairs of China...

Regarding the US House of Representatives' approval of the "Hong Kong Autonomous Bill" that imposes sanctions on Chinese officials over Hong Kong's problems, the Chinese Ministry of Foreign Affairs has categorically opposed it, and if it enacts the bill, it will also counteract measures. He showed the idea of ​​not leaving.

The US House of Representatives opposes that China enforced the "Hong Kong National Security Act" to crack down on anti-governmental moves in Hong Kong, and issued a "Hong Kong Autonomous Bill" that imposes sanctions on Chinese officials It was passed unanimously.

The bill will be voted again in the Senate on the 2nd, and the law will be passed if President Trump signs it.

Mr. Zhao Zhong, a spokesman for the Chinese Ministry of Foreign Affairs, said in a press conference yesterday, "Hong Kong's affairs are China's domestic affairs and cannot interfere with any foreign country. We are strongly dissatisfied with the passage of the bill and strongly oppose it." It was

After that, he said, "The United States should stop signing the bill and not pass it. Otherwise, strong countermeasures must be taken and all consequences must be borne by the United States." He showed the idea of ​​taking steps.

In addition, Mr. Zhao announced that the British government will open a way to obtain citizenship in the future for those who have a residence permit issued locally until the return of Hong Kong. He denounced his position and changed his policy," he strongly criticized and said, "China reserves the right to respond further."

Life/Entertain 2020-07-15T12:54:20.523Z
Many Hong Kong citizens went to the US Consulate General in Hong Kong to protest the US serious interference in China's internal affairs 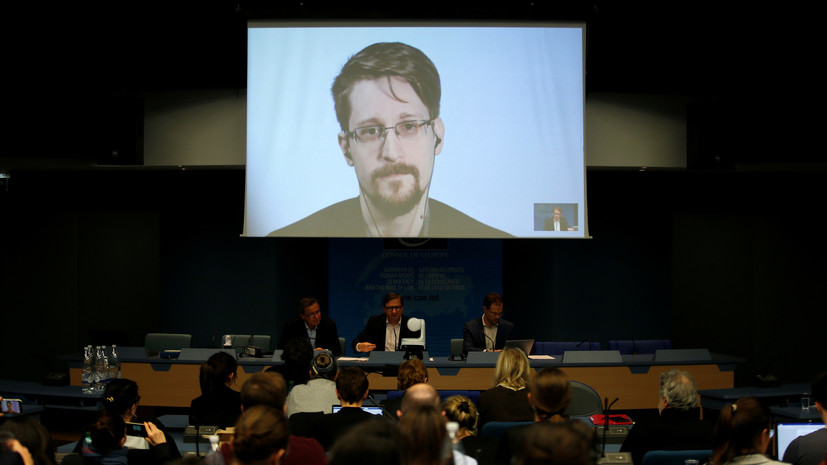 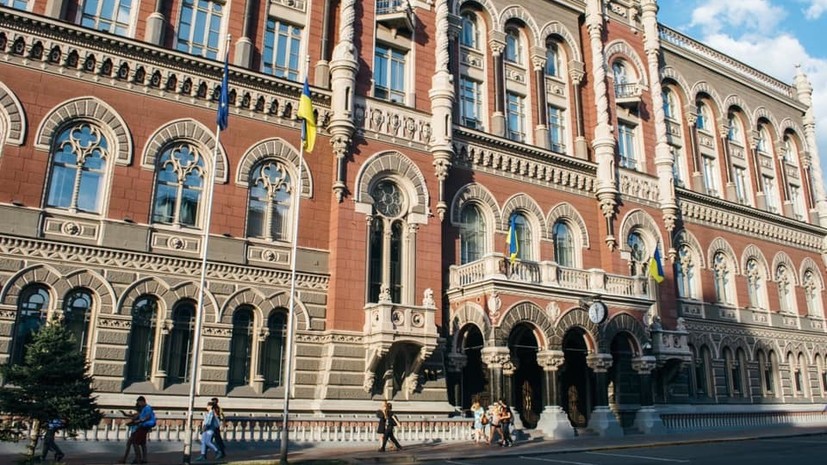 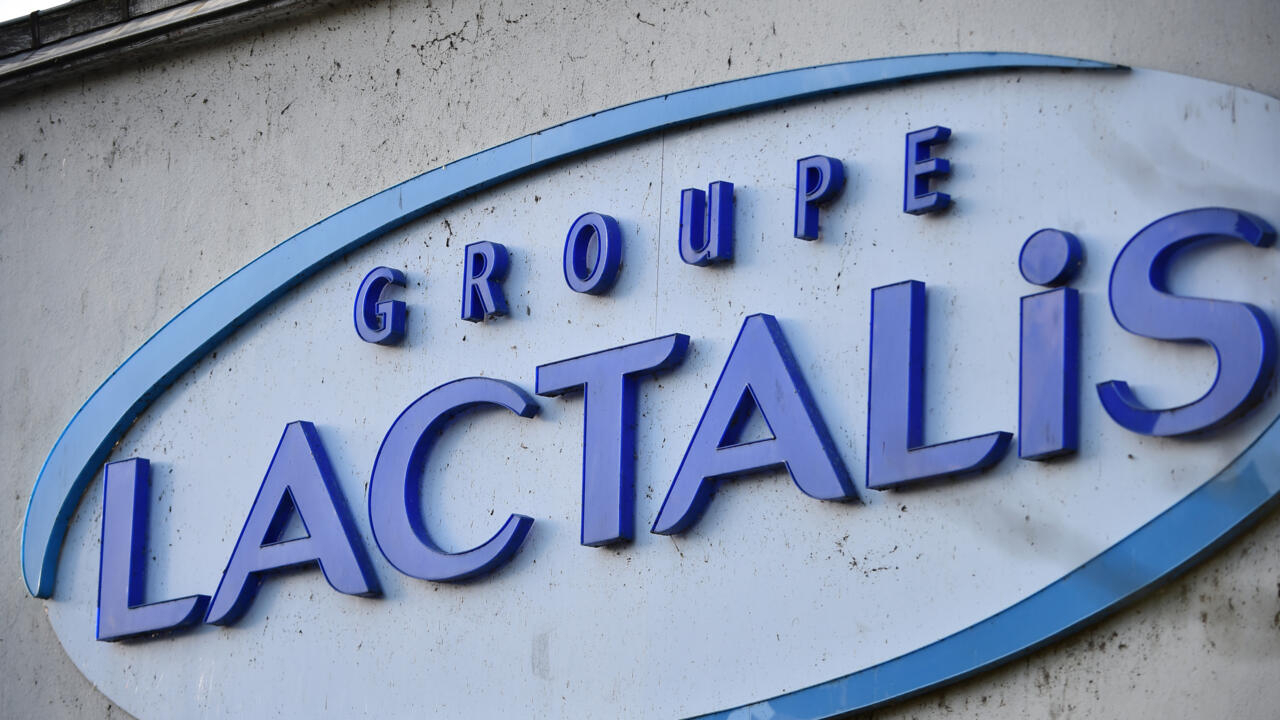 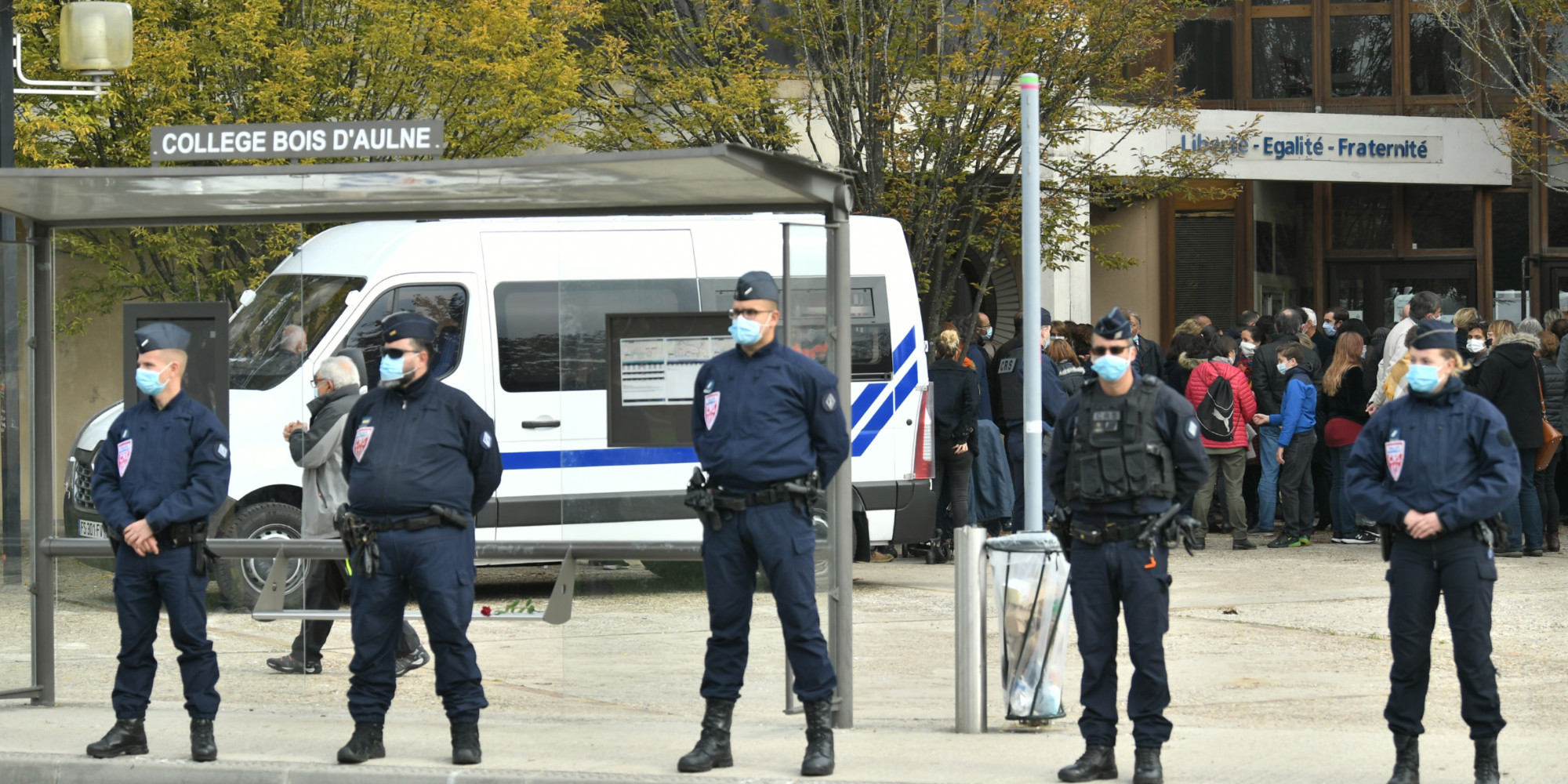 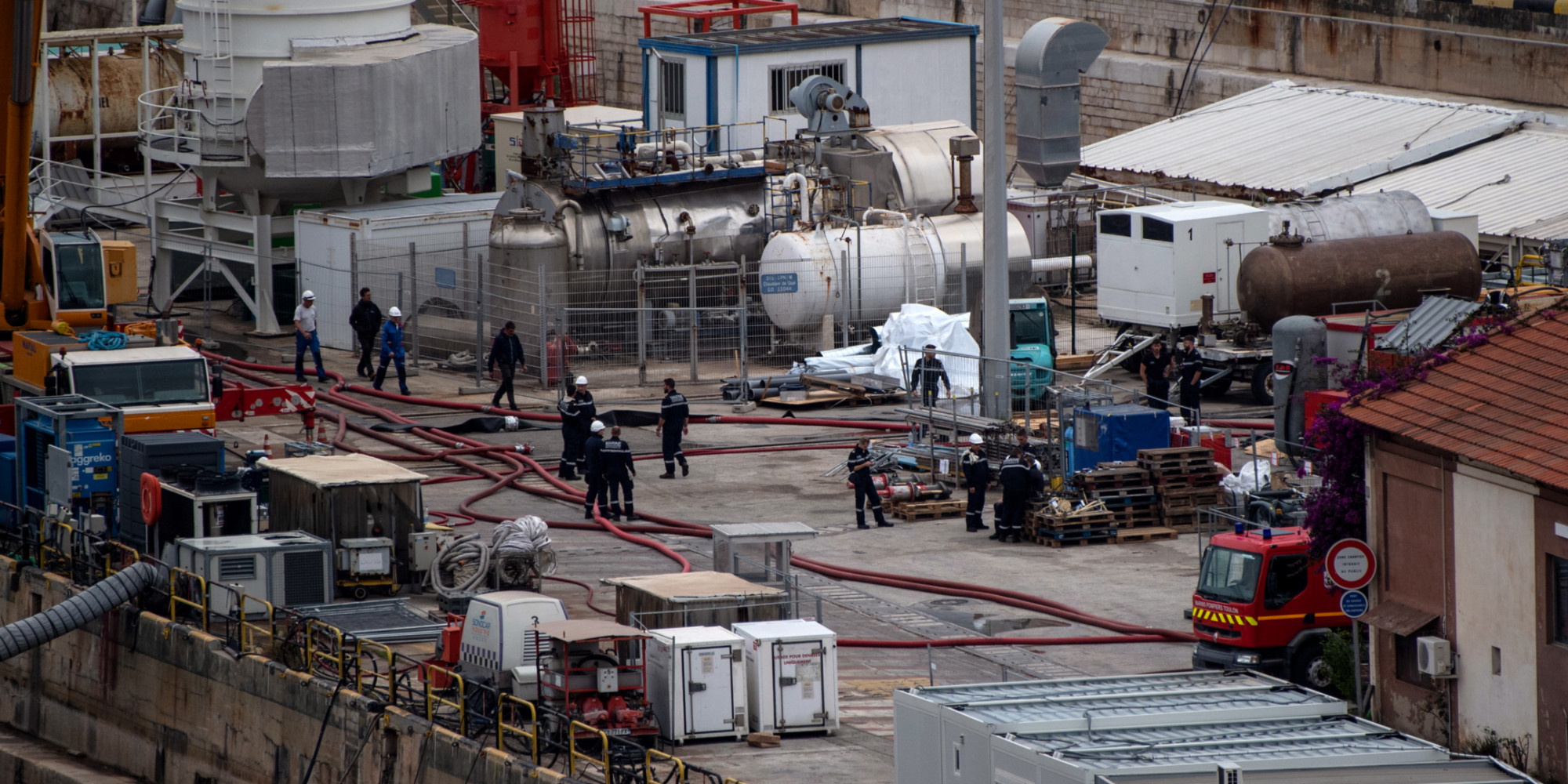