The People's Liberation Army reported Jun Sheng: adding certainty to an uncertain world Add certainty to an uncertain world ——Working together against the epidemic is a vivid interpretation of the community of human destiny ③   ■ Jun Sheng   On May 18, President Xi announced at the opening ceremony of the 73rd World Health Assembly video conference: After the completion of the development and ...

Add certainty to an uncertain world

On May 18, President Xi announced at the opening ceremony of the 73rd World Health Assembly video conference: After the completion of the development and use of the new Chinese crown vaccine, it will be used as a global public product to achieve the availability and availability of vaccines in developing countries. Responsibility makes China's contribution.

On June 17, the China-Africa Solidarity Anti-epidemic Special Summit was held in video format. President Xi presided over the meeting in Beijing and pointed out in his keynote speech that China will start construction of the headquarters of the African Center for Disease Control and Prevention in advance of the year and implement it together with the African side. The “Health Action” within the framework of the Africa Cooperation Forum accelerates the construction of China-Africa friendly hospitals and the cooperation between China-Africa counterpart hospitals to jointly build the China-Africa health community. China promises that after the new crown vaccine is developed and put into use, it is willing to take the lead in benefiting African countries.

In short, the body must do it. China's measures to combat the epidemic focus on the current and future key points and difficulties in the global epidemic prevention, and demonstrate the responsibility for people's life and health and responsibility for global public health. Such a "China Commitment" is undoubtedly another vivid portrayal of China's adherence to the concept of a community of human destiny. As Swiss expert on Chinese issues Monier said, this will benefit developing countries and is a huge contribution to mankind.

Since the outbreak, the world economy has been in a deep recession, economic globalization has encountered a countercurrent, protectionism and unilateralism have prevailed in some countries, and geopolitical risks have risen. Some people pessimistically said that they can neither see the past nor see the future.

In such a "dark moment", China confronts various risks and challenges, stands firmly with the international community, and jointly adds certainty to the uncertain world--

Fully-powered production of medical supplies and equipment that are in short supply, organized special video conferences of health experts, and dispatched medical expert groups to countries with urgent needs... China's positive action to help the world is like breaking through the haze of the epidemic;

Strengthen international macroeconomic policy coordination, coordinate the advancement of epidemic prevention and control and economic and social development, adhere to openness and inclusiveness and strengthen global governance... China is the first to restart the economy, which not only provides valuable experience for the world, but also lays an important foundation for the early opening of the world economy.

One is easy to break, while others are indestructible. There is no absolute safe haven in the world, and no nation can protect itself from the common enemy of mankind.

Throughout history, whether it is the Black Death that has claimed the lives of countless Europeans, the Spanish flu that caused painful lessons, or the AIDS that is still spreading around the world...The international community should be told at a huge cost that multilateral cooperation should be used Responding to global public health threats and defeating epidemics related to people’s safety.

It is the common responsibility of the international community to add certainty to an uncertain world. However, things are not always satisfactory. On this side, people from all over the world transcended geographical, ethnic, cultural, and historical boundaries, and helped each other to consolidate the powerful anti-epidemic joint force of "all people gathering firewood and flames", saving countless lives. On that side, a few American politicians "broken contracts" and "retreated" "Crowd" addiction first relied on the suspension of payment of the World Health Organization dues, and then announced the termination of relations with the organization, and unilateralism and hegemony to destroy the global epidemic.

The virus knows no borders, and it is impossible to defeat it alone. At present, the cumulative number of diagnosed and dead cases in the United States ranks first in the world. Such a bitter reality is telling certain politicians in the United States: blindly bullying, exerting pressure, and deliberately breaking international rules will only hurt people and themselves. At the same time, the US's "unwise" "bad decision" has also made the world more deeply aware that unilateralism and individualism have no way out, and strengthening multilateral cooperation in joint defense and joint control, vaccine research and development is the right way.

The loners are hard to get up, and the crowds are easy to move. In the anti-epidemic struggles of various countries in the world for months, touching stories and moving pictures will surely remain in people's memories; this great practice of joining hands against epidemic and building a community of human destiny is also destined to be history Remember. 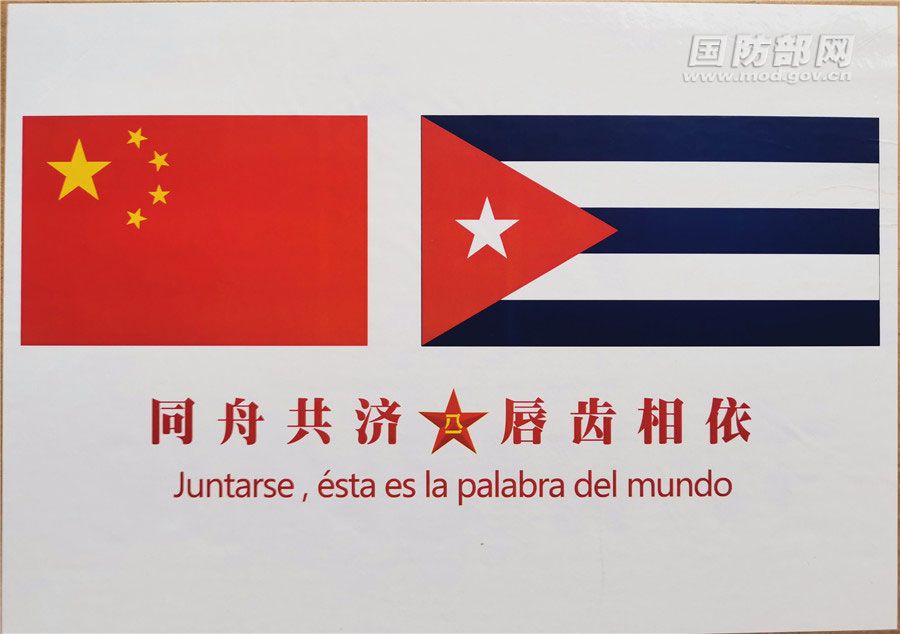 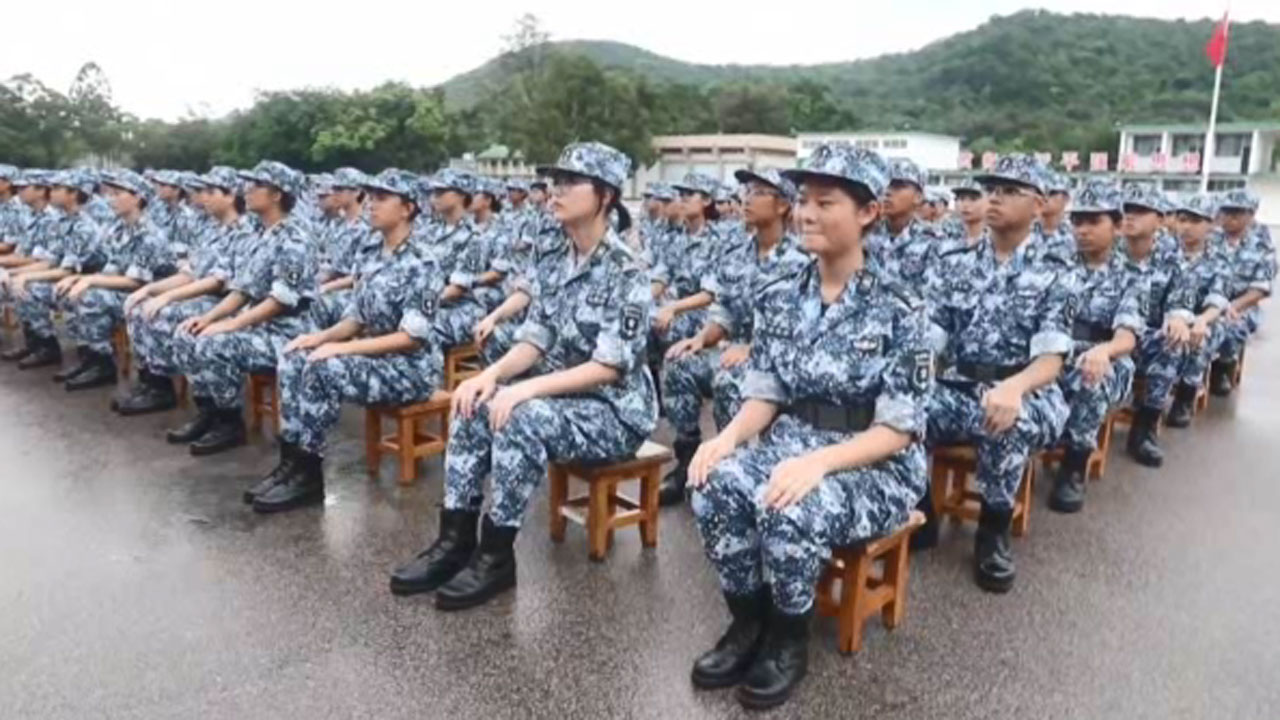 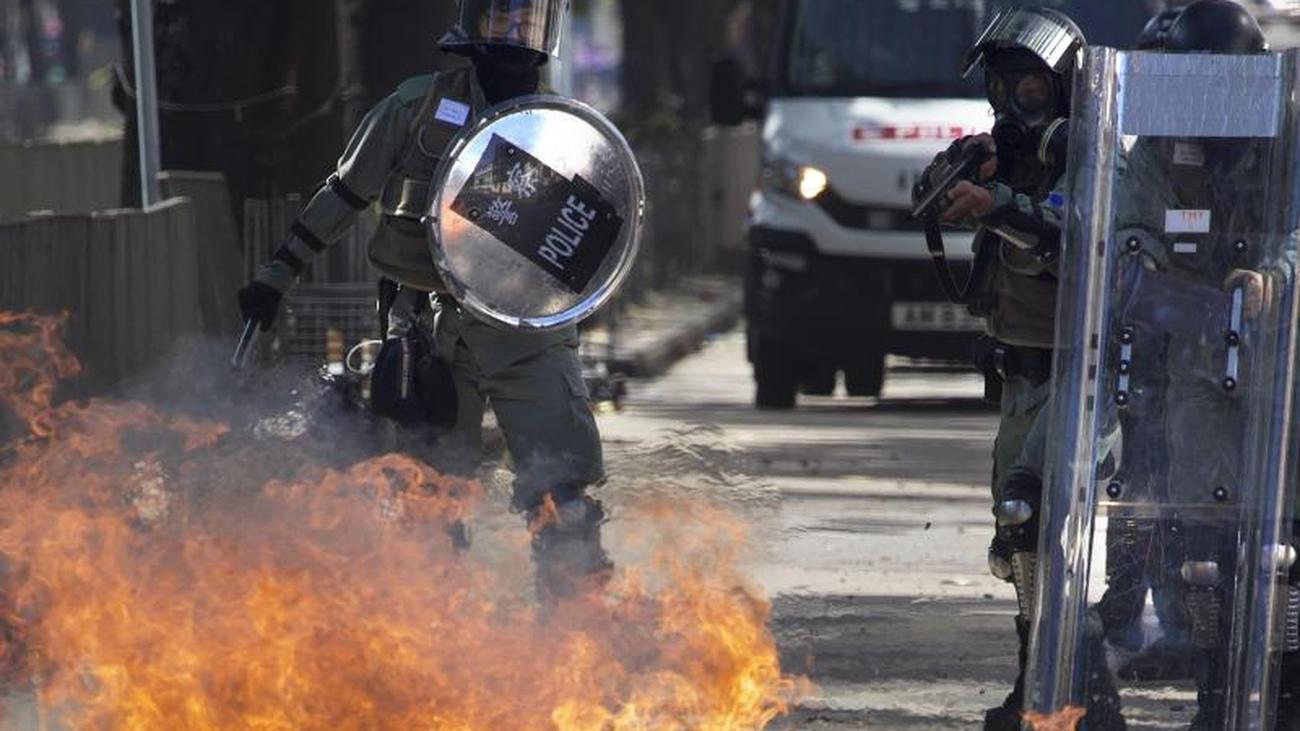 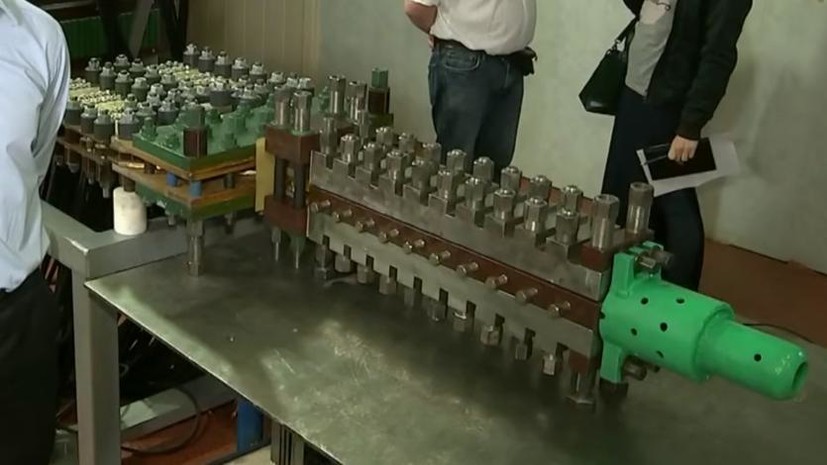 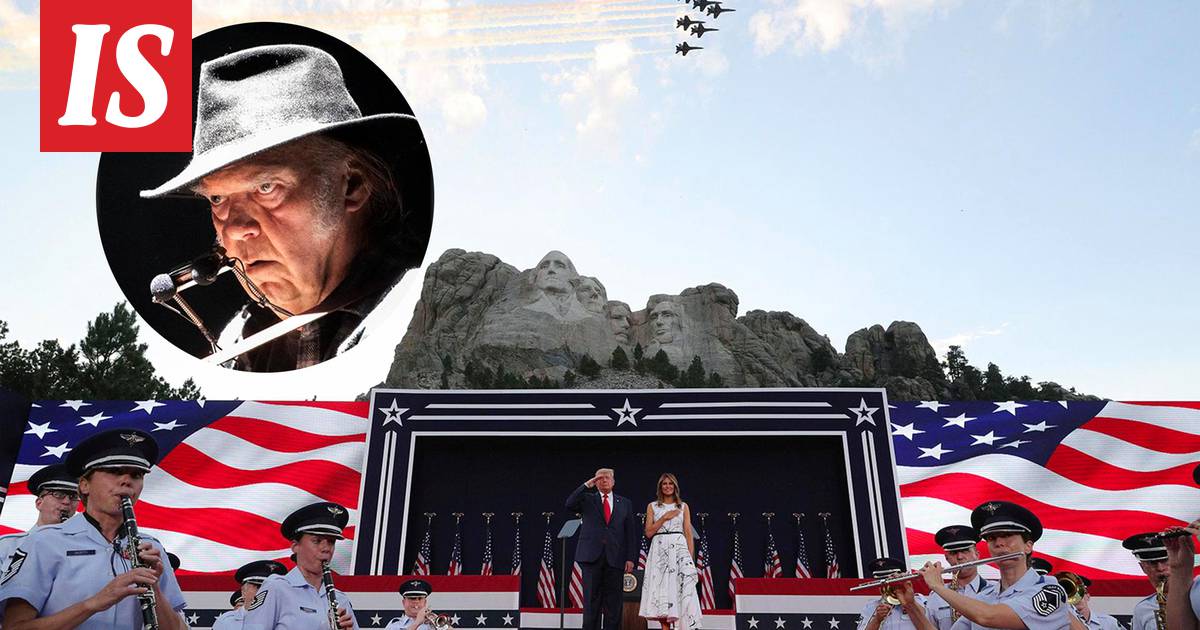 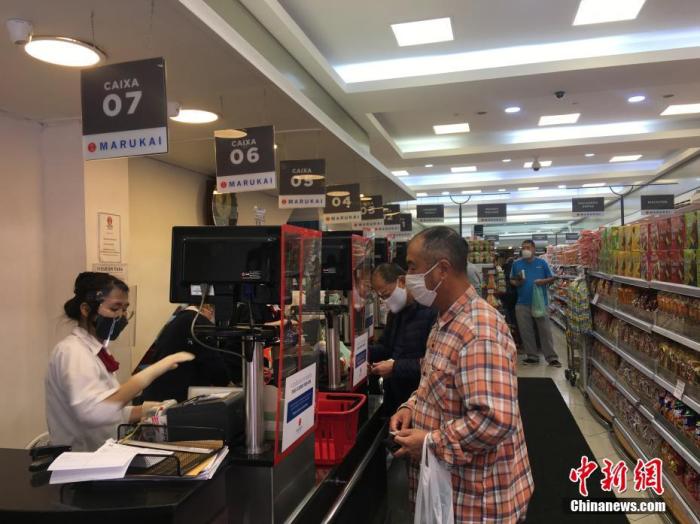 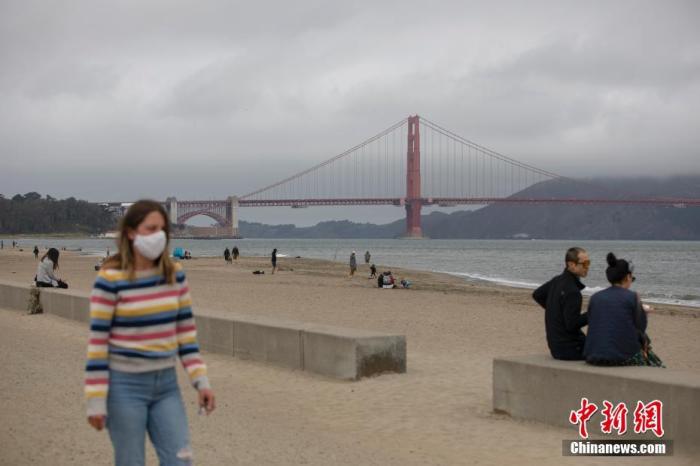