The Generalitat describes the attitude of Nissan in Catalonia as "unfair"

The Minister for Business and Knowledge of the Generalitat, Àngels Chacón, today demanded that Nissan present the justifying report with the reasons that lead it to close the pl The Minister of Business and Knowledge of the Generalitat, Àngels Chacón , today demanded that Nissan present the justifying report with the reasons that led it to close the Barcelona plants of Zona Franca, Montcada i Reixac and Sant Andreu de la Barca at the end of this year.

In an appearance in the Parliament , Chacón has branded the attitude of the Japanese multinational "unfair" by saying that he has not even responded to the proposal of the Government and the Generalitat to contribute 100 of the 400 million that it would cost to manufacture a new electric vehicle in Catalonia, thus avoiding the closure of plants.

Chacón, accompanied by the Minister of Labor, Social Affairs and Families, Chakir el Homrani , has regretted not having a direct dialogue with Japan and has criticized the Nissan management for announcing to the administrations the cessation of activities in Barcelona through a short videoconference of the European managers.

"The Generalitat has been working for years to ensure the future and competitiveness of Nissan in Catalonia. We do this with all the companies that are viable and that we can help them improve," explained the head of the Company.

He also said that in the last 20 years the Japanese company has received 53 million euros in loans from the Govern and another 32 million in aid, of which 18 are direct and linked to new investment projects.

In this regard, El Homrani has indicated that the case of Nissan should also lead to reflect on how administrations have to have a greater impact on the capacity and decision-making of companies that have received public aid.

"We must all be able to do this reflection together, we see it in other states: the impact of the French State on Renault , that of some German regions on Volkswagen , and this ends up turning the aid into participation," said the Minister of Labor. .

The Homrani has defended in turn the return of the administrative authority of the files of employment regulation (ERE) since not having it eliminates the "capacity of incidence" of the public administrations and has advocated that the labor regulations are part of the defense strategy of the industrial fabric.

The president of the Nissan committee in Barcelona, Juan Carlos Vicente , who has recounted all the salary reductions to which the Nissan staff has been subjected, has also appeared before the Parliament and recalled that the company has received 154 million in recent years euros in government aid that "have fallen on deaf ears".

"That cannot be allowed. It is everyone's money and if you invest in a site it is so that it is profitable, not for a few to keep," he said.

He has taken advantage of the appearance to ask the group of political forces to get "on the ball" and get involved to avoid the closure of the company in Catalonia, since "this Government cannot allow 25,000 people to remain on the street", counting the 3,000 Nissan workers and its auxiliary company.

Vicente has also described the company's attitude as "shameless" for the last decade, since "at all times" he has been deceiving workers, promising new models in exchange for reductions in workforce and working conditions, despite the fact that "already they knew they did not want to continue "in Catalonia.

For his part, Sigen-USOC general secretary at Nissan, Miguel Ruiz , has assured that the company plans to close its Catalan plants because doing it in other countries "is more difficult" and because "things may not have been done well " in Spain.

Four directors of Nissan Europe, including the person in charge of piloting the closure of the Barcelona plants, Frank Torres , were also summoned before this commission , although none of them has appeared, alleging, in a letter sent to the Catalan chamber, the imminent beginning of the consultation period with workers to achieve "the best climate" in the negotiations for closure.

This absence has provoked strong criticism from all parliamentary groups; the most vehement of them from the CUP , which has demanded that a report be commissioned to the lawyers to decide whether this summons was mandatory.

The CUP has advanced that, if this is the case, they will ask the Parliamentary Bureau to file a criminal complaint in order to resolve the criminal responsibilities that may arise.

MotorNissan warns Government, Generalitat and unions that without dialogue "there will be no satisfactory solution" for the closure of Barcelona 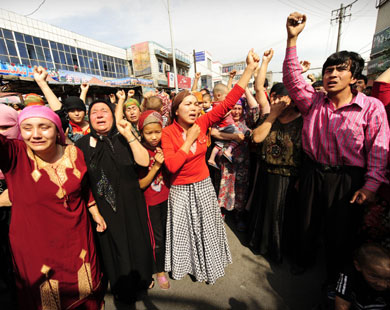 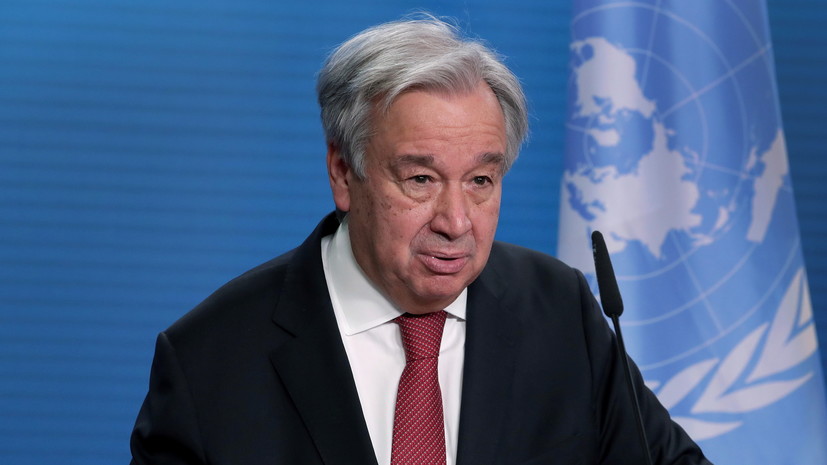