Texas had to backtrack Friday in the deconfinement, by closing the bars in particular. Gatherings of more than 100 people must obtain special authorization. That was it ... 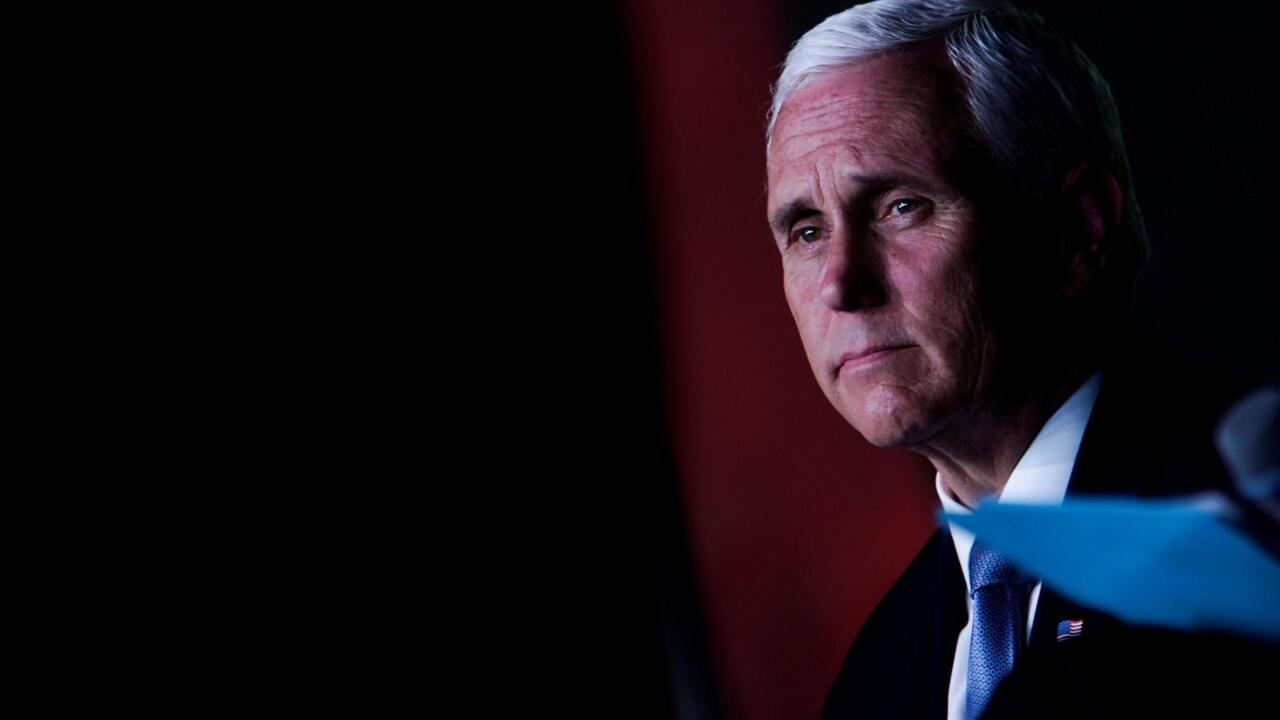 US Vice President Mike Pence at an event with members of the Hope Christian Church in Beltsville, Maryland, June 5, 2020. REUTERS / Eric Thayer

Texas had to backtrack Friday in the deconfinement, by closing the bars in particular. Gatherings of more than 100 people must obtain special authorization. This was the case, Sunday, June 28, during the mass which held the mega-church First Baptist of Dallas in the presence of the American vice-president Mike Pence. An evangelical church openly in favor of Donald Trump.

With our correspondent in Houston, Thomas Harms

Mass quickly turned to the meeting, Pastor Robert Jeffress did not leave room for doubt. "  There are millions of Christians in this country who hope that when you finish your tenure as vice president in 2024 you will walk through a few doors and join the Oval Office to continue building on the legacy of the most favorable to the religions of history  ”, he declares.

When Mike Pence arrives, we hear a few “  4 more years  ”. In front of a conquered public, American flags in hand, the vice-president who calls himself Christian before being a conservative or a republican, combines freedom and religion. "  During this period, it is important to remember that the foundation of the United States is freedom, and that the foundation of freedom is religion," he says. Each day we are one day closer to the day when this pandemic is in the past. And when we get there, with this governor and president, Texas and America will have become bigger and better than ever. "

►Read also: Headlines: Worrisome rebound of the Covid-19 in the United States

However, as a departure from the directives issued by the governor of Texas, the church contained more than 2,200 people, some wearing masks, others not, but everyone without any respect for social distances, while Dallas is the second most affected city in Texas.

With 149,025 confirmed cases of coronavirus, including 6,057 alone on Saturday, and 2,398 deaths, Texas is among the most affected in the United States . Contagion is increasing in 30 of the 50 American states, especially in the largest and most populated in the south and west.

United States: a large tip for refusing to serve a client without a mask

Covid-19 in the United States: bars and restaurants in Texas forced to close their doors

Coronavirus in the United States: despite the figures, Mike Pence tries to reassure