Over 150 companies in the US are trying to get Facebook to act harder against hate and racism through an advertising boycott. The campaign is now turning to actors outside the United States with the hope of increasing pressure on the platform. 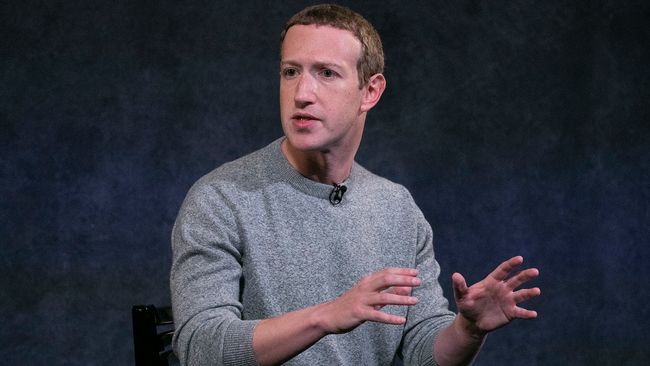 Among the hundreds of companies that decided to withdraw ads on Facebook are giants like Starbucks, Verizon, Unilever and Coca Cola.

Initiators of the boycott include the non-profit organization Color of Change, which works to strengthen the rights of blacks in the United States.

The campaign is another example of the massive criticism that Facebook and its founder Mark Zuckerberg have endured lately. The background is how the platform has chosen to handle posts from US President Donald Trump.

Since then, the requirements have grown for Facebook to change its rules on what content is allowed and in a long post on its own platform earlier this week, Mark Zuckerberg announced that posts that are deemed to call for violence should be removed. But the change does not seem to appease his critics.

“What we saw in today's statement from Mark Zuckerberg is a failure to wrestle with the damage Facebook has caused to our democracy and human rights. If this is his message to the big advertisers who are withdrawing millions of dollars, we cannot trust his leadership, ”Rashad Robinson, President of Color of Change, wrote on Twitter.