When Li Keqiang presided over the forum on stabilizing foreign trade, he emphasized: Continue to expand opening to the outside world and strive to stabilize the basic foreign trade foreign capital 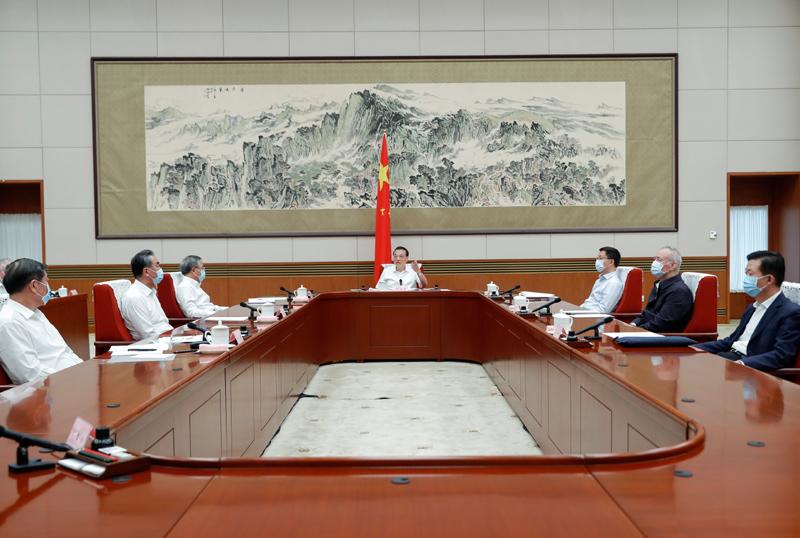 On June 28, the Standing Committee of the Political Bureau of the CPC Central Committee and the Premier of the State Council Li Keqiang chaired a symposium on stabilizing foreign trade.

Han Zheng, member of the Standing Committee of the Political Bureau of the CPC Central Committee and Vice Premier of the State Council, attended the meeting.

At the meeting, the Ministry of Commerce and the General Administration of Customs reported on the current foreign trade situation and considerations for the next step. The heads of enterprises such as Galanz, Dongfang International, Neusoft Group, Besta, Zhiyu Information, Jiayi Zhiyou, etc. combine their home appliances, clothing, medical equipment, furniture, cross-border e-commerce platforms, motorcycles, etc. through video connections The field talked about the enterprise's production, operation, import and export. Li Keqiang understands the company's orders, labor, capital, industrial chain supply chain, etc. in detail, and asks his views on the next market situation and suggestions on national policies. He asked relevant departments to seriously study the problems and suggestions reflected by enterprises, and take measures to support enterprises to overcome difficulties.

Li Keqiang said that stabilizing the basic foreign trade and foreign capital is very important for stabilizing the economic operation and the overall situation of employment. Since the beginning of this year, under the strong leadership of the Party Central Committee with Comrade Xi Jinping at the core, various departments across the country have actively and orderly promoted the resumption of production and production while preparing for epidemic prevention and control. A series of targeted policies have been introduced. Monthly foreign trade stabilized. The current epidemic situation is still prevalent in the world, the world economy is in serious recession, China's economy has been deeply integrated into the world economy, and the foreign trade environment is still grim and complicated in the next step. It must be fully estimated and prepared for. We must adhere to the guidance of Xi Jinping’s socialist ideology with Chinese characteristics in the new era, follow the decisions of the Party Central Committee and the State Council, and consolidate our “six stability” and “six guarantees”, strengthen our confidence in development, actively respond to difficult challenges, and strive to promote a higher level of opening to the outside world. Innovate foreign trade methods, promote foreign trade to promote stability and improve quality, and provide support for maintaining employment and stabilizing the economy.

Li Keqiang emphasized that we must unswervingly launch more measures to expand opening-up, promote multi-level and multi-level international cooperation, and while continuously deepening the opening up of the manufacturing industry, expand the opening of the service industry, especially the high-end service industry, and further create a market-oriented, rule-of-law, An international business environment, perfect policies to encourage and attract foreign investment, and make China a hot spot for more foreign investment and business development. Enhance the attractiveness of the Midwest and Northeast regions to undertake industrial transfer. Greater efforts will be made to maintain the stability of the supply chain of the industrial chain. 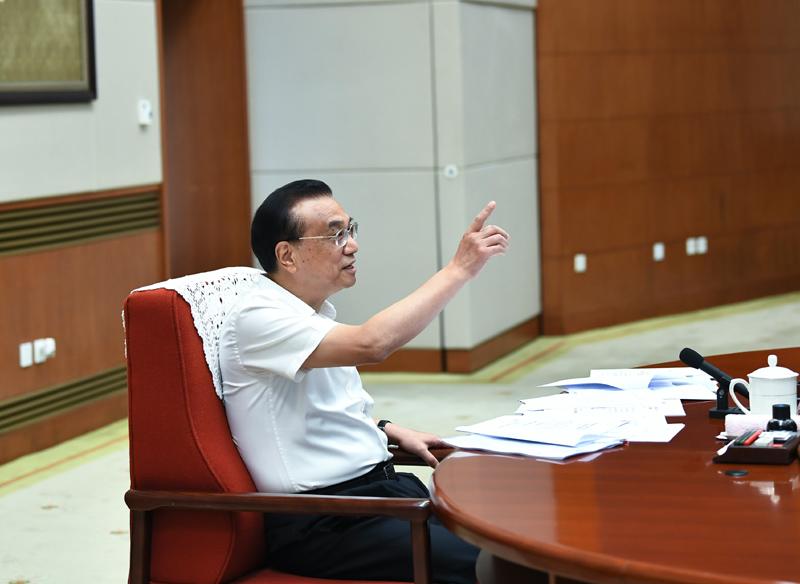 News/Politics 2020-07-29T12:28:20.585Z
Li Keqiang presided over an executive meeting of the State Council to deploy further expansion of opening and stabilization of foreign trade, foreign investment, decision to deepen the pilot service trade innovation and development 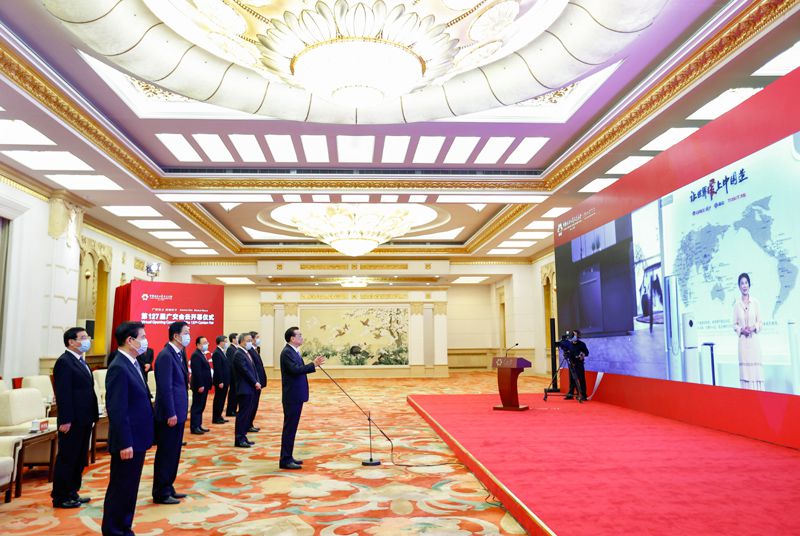 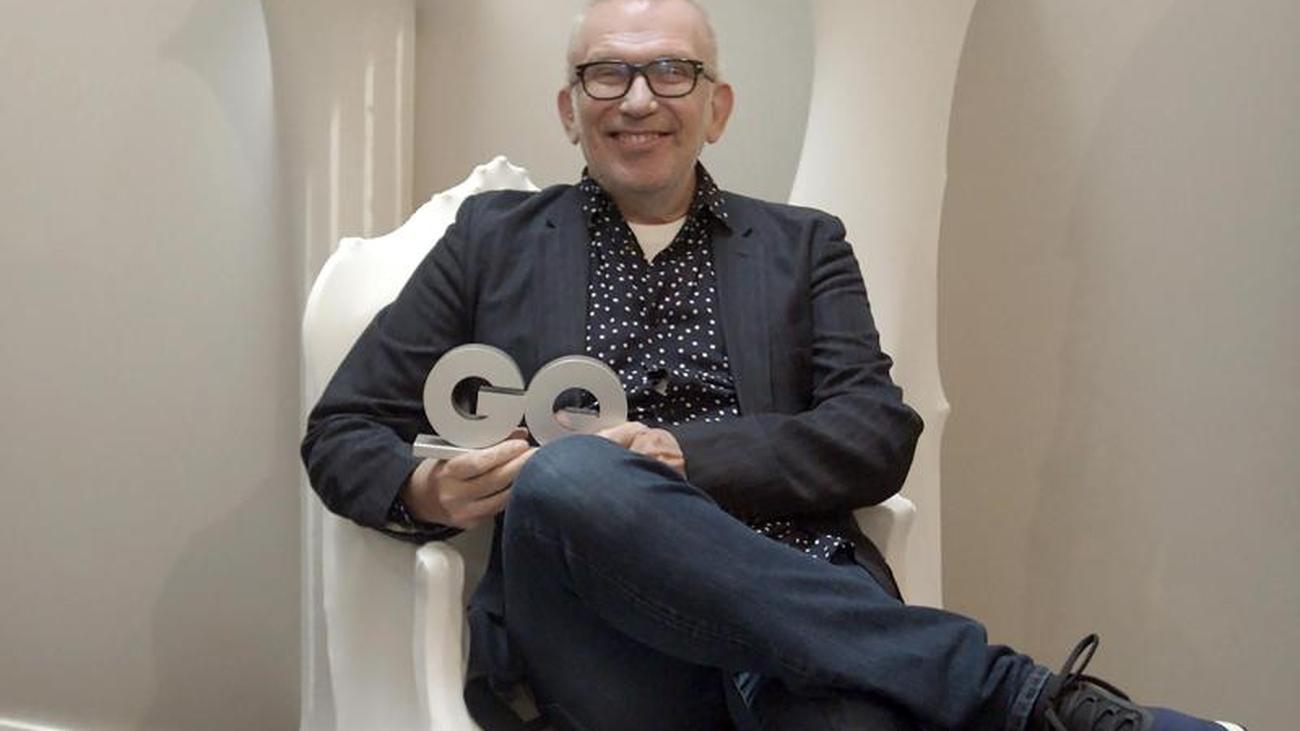 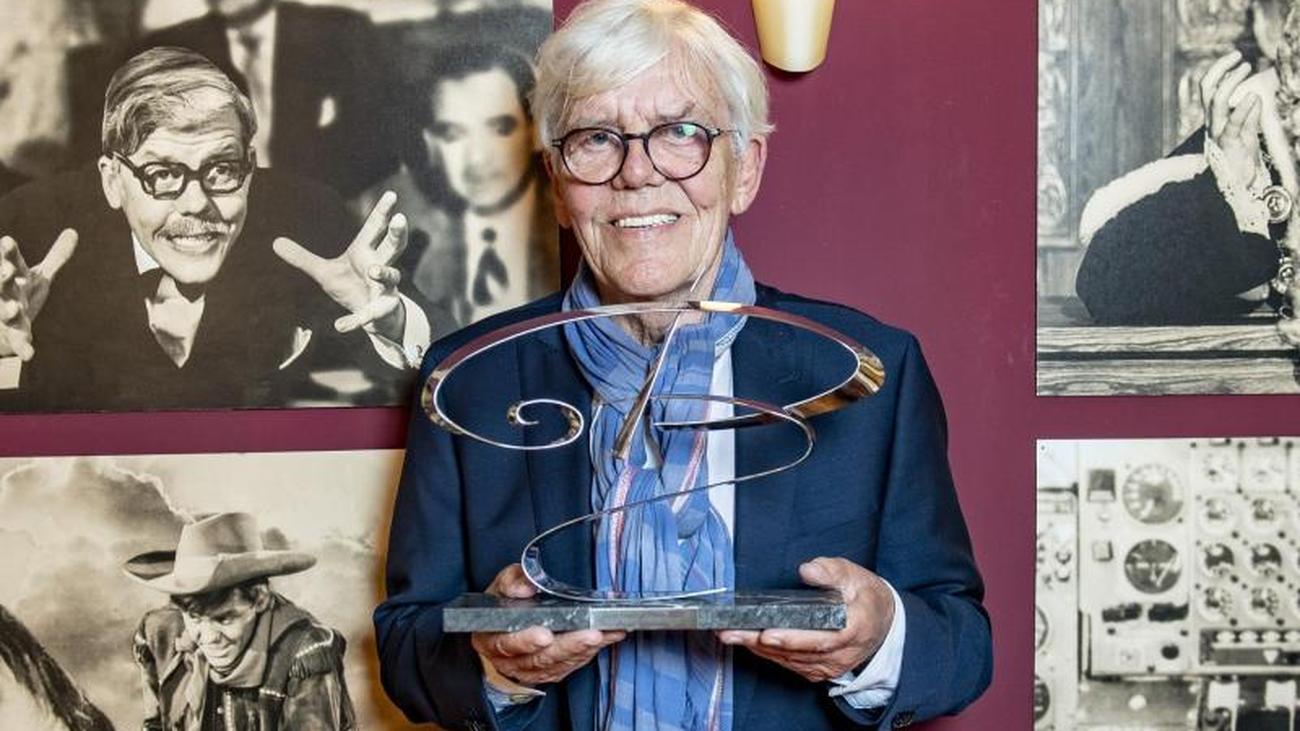 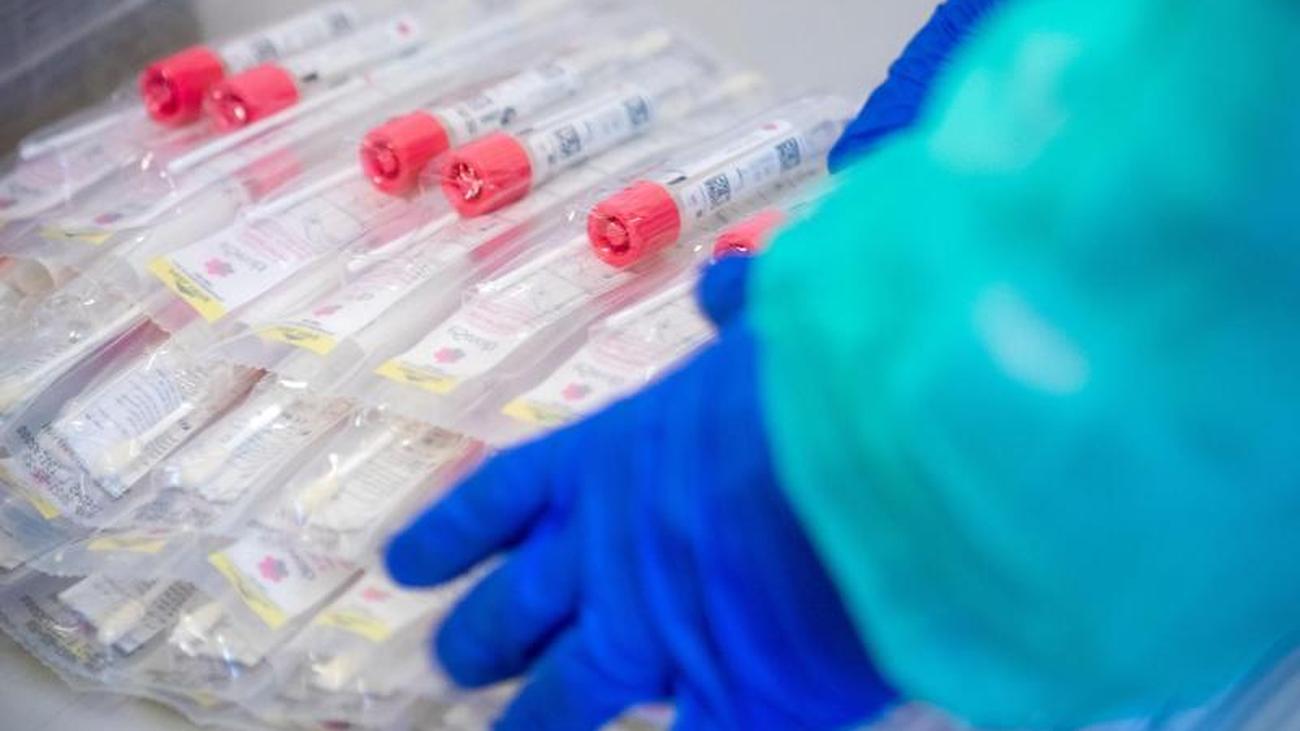 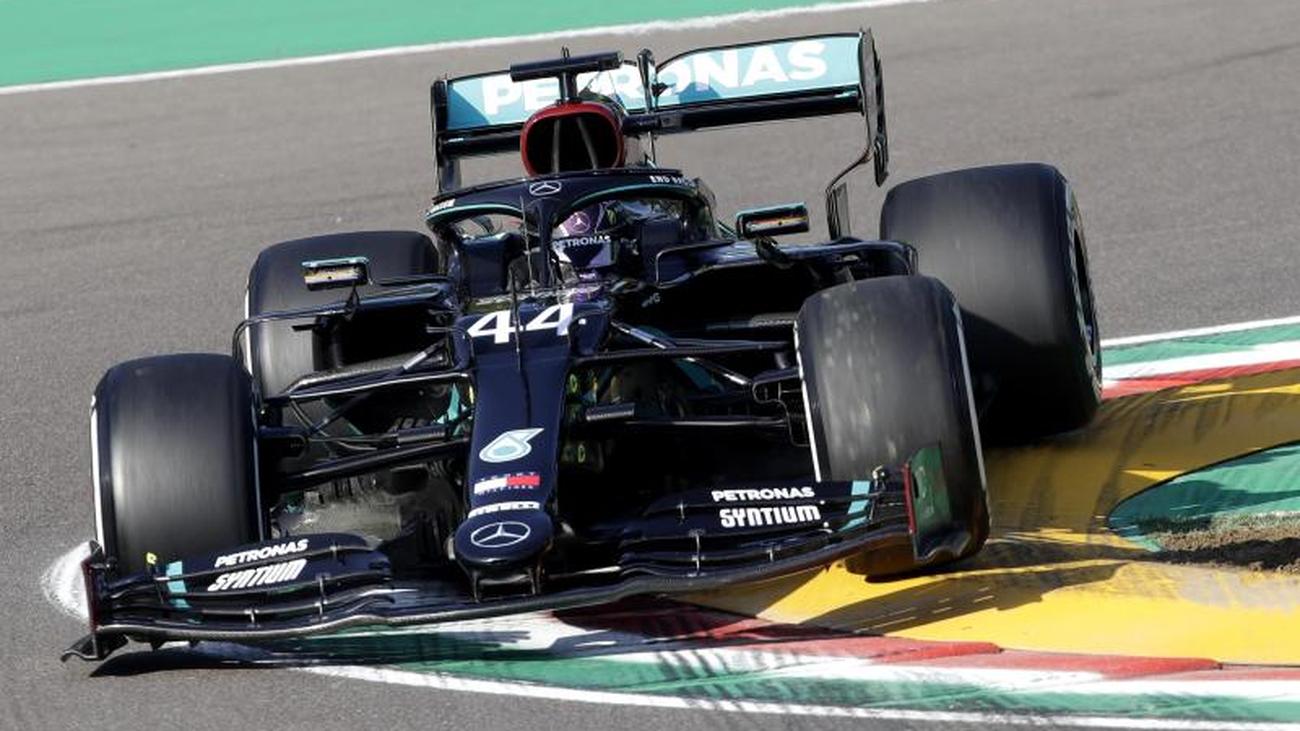 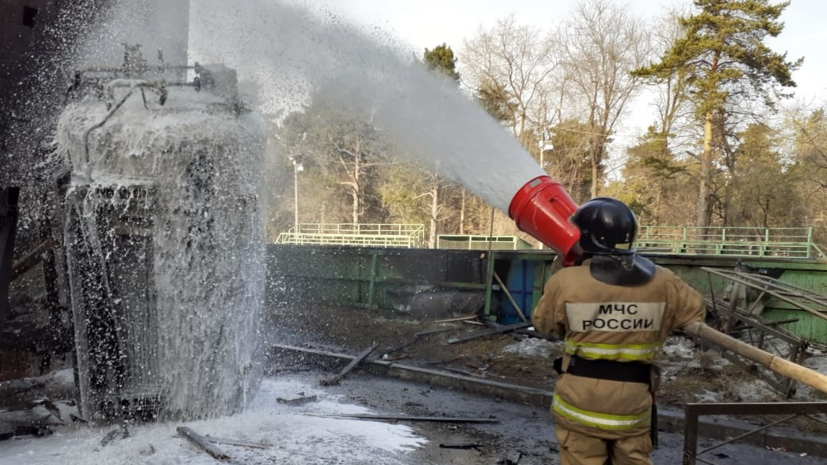