Suicides are increasing among young women - especially affected are women aged 25-44. At the same time, the OAG is reviewing preventive suicide work in a report that is expected next spring. 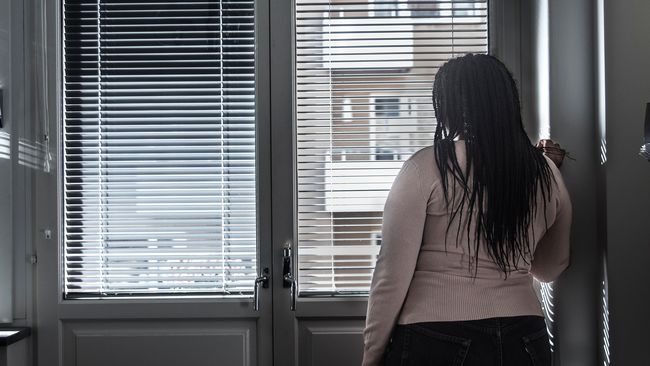 The number of suicides has increased slightly in recent years. Last year, 1,269 people died according to the National Board of Health's latest statistics. But for women aged 25-44, there is a strong increase: in 2018, 102 women died and a total of 137 women died last year.

Margda Waern is a professor of psychiatry at Sahlgrenska University Hospital, arguing that suicide risk has increased for women aged 25-44, with increased equality being a factor.

- Suicide is not just a psychiatric problem. The fact that young women suffer from suicide to a greater extent may have to do with being more equal even when it comes to reversing aggressiveness inside, says Margda Waern.

The state's suicide prevention work is being examined

The Office of the Auditor General has now begun an examination of how the suicide prevention work works between the government and the government. The intended publication is in April 2021. The review is welcomed by several researchers in the field, according to a debate article published in Dagens Nyheter. The researchers believe that, among other things, it is necessary for relatives to become allies and participate in the goal of preventing suicide.

- It burns when talking about suicide. Society can become better at recognizing when someone is mentally ill, says Margda Waern.

Many have expressed concern that the corona pandemic and its effects will increase the risk of suicide. The National Board of Health's statistics for 2020 will not come until next year, but based on the police's incident reports so far for 2020, there is no increase from the corona regarding incidents involving suicide risk.

- The fact that the police are out on fewer incidents is in good agreement with what one has seen at the emergency room in psychiatry. Initially, the crisis has had a dampening effect on behaviors where care is sought. Then you can never say what happens to those who do not seek care, says Margda Waern.

On Suicide Line, which, among other things, receives calls from people with acute suicidal thoughts, one cannot conclude that more people hear during the spring because of the effects of the corona pandemic.

Suicide can decrease in times of crisis

There are studies that indicate that suicide temporarily decreases during periods when a society is in crisis, and then to increase when the immediate crisis has passed.

- Corona pandemic is not entirely comparable to war, but possibly to natural disasters. In a natural disaster, like during the pandemic, personal losses can be great. How you react to it really depends on your own vulnerability, resilience and the degree of loss, says Ullakarin Nyberg, who researches suicide at the Center for Psychiatric Research at Karolinska Institutet. 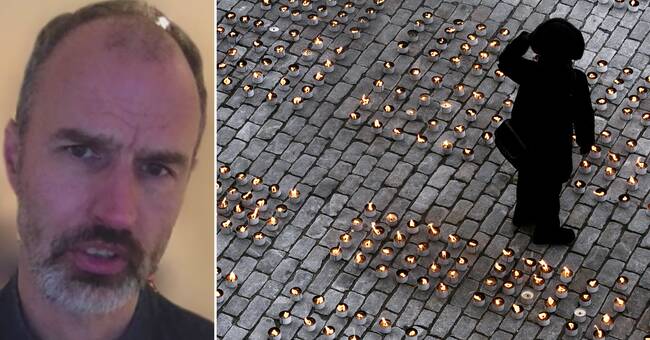 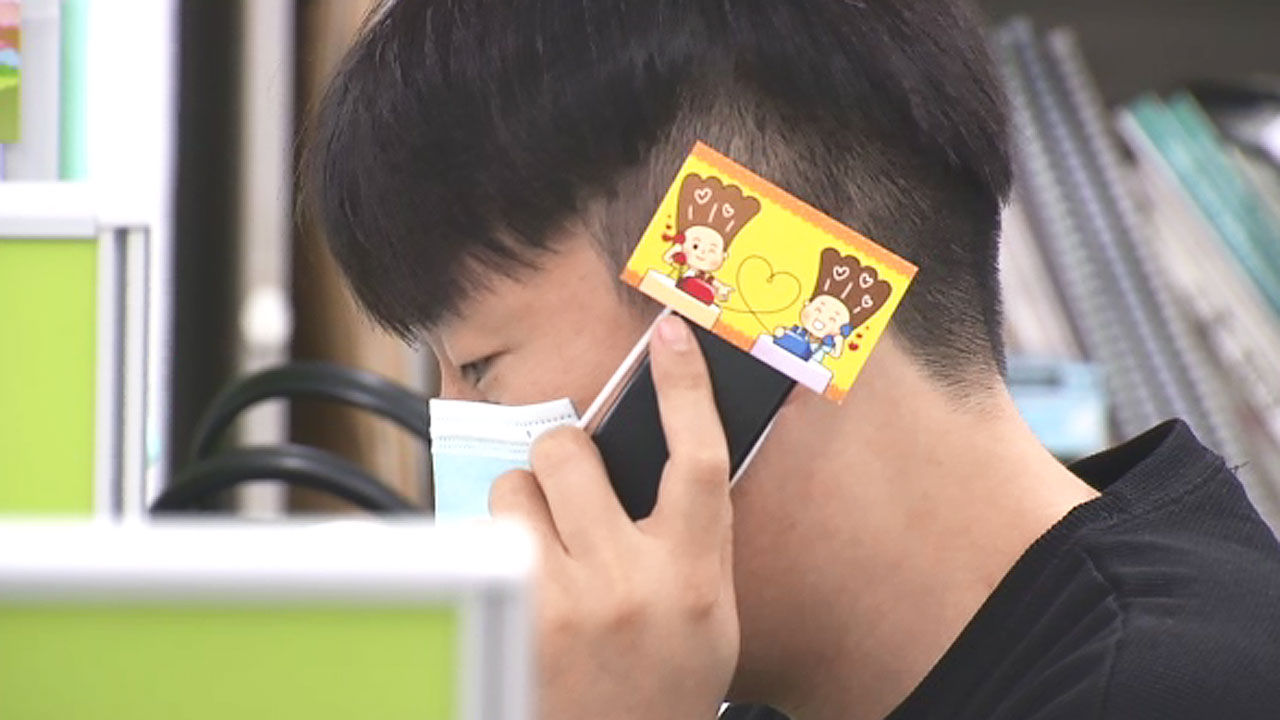 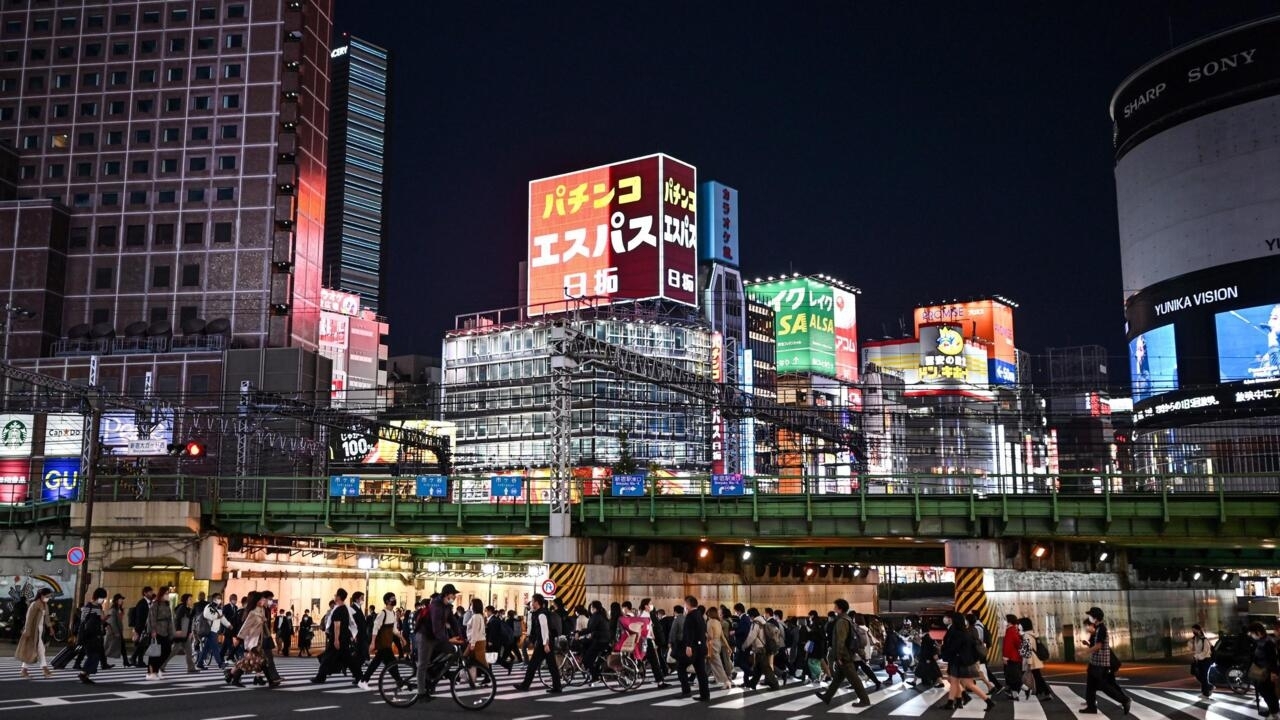 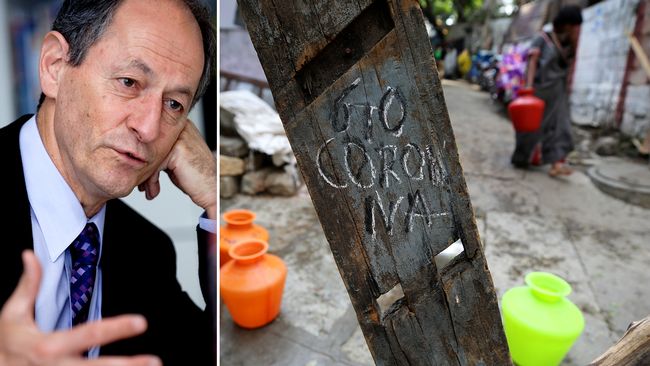 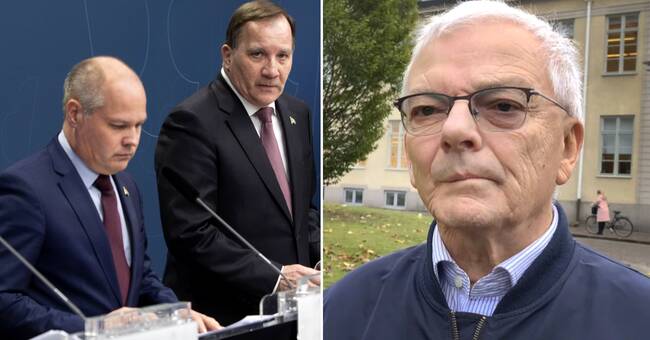 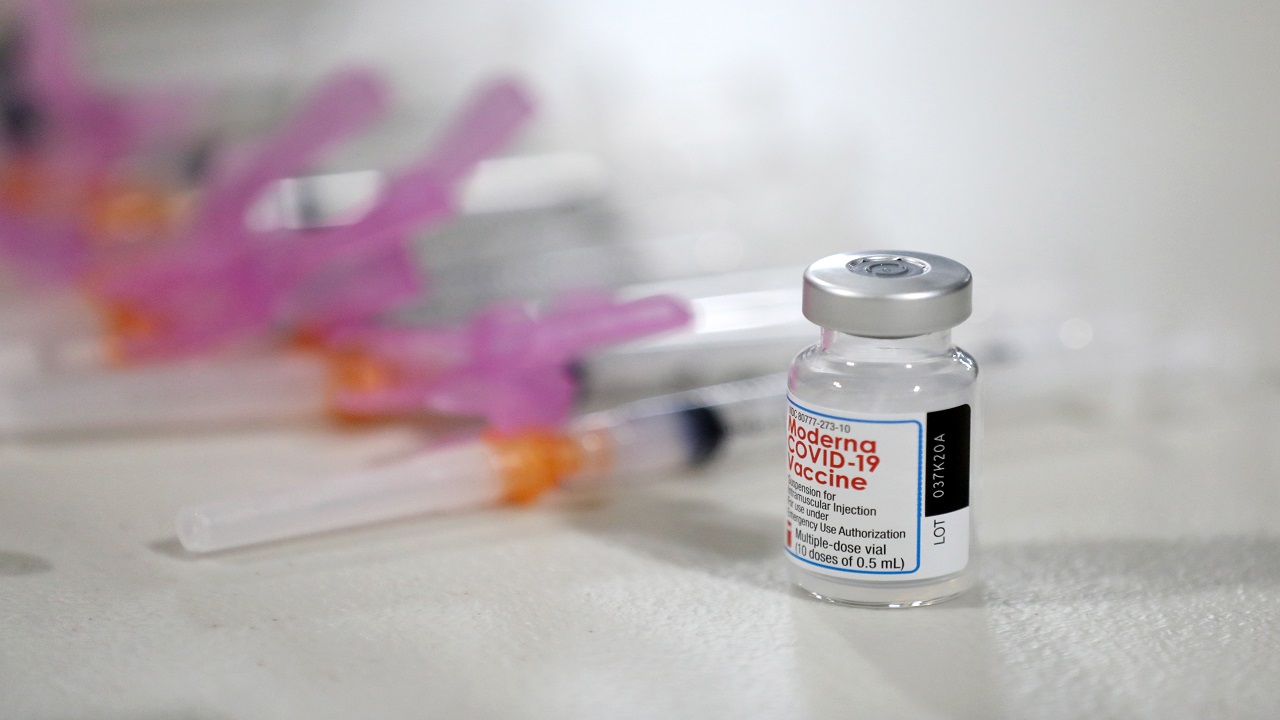 News/Politics 2021-01-25T20:43:02.318Z
Moderna vaccine is effective against both the British and South African mutated versions 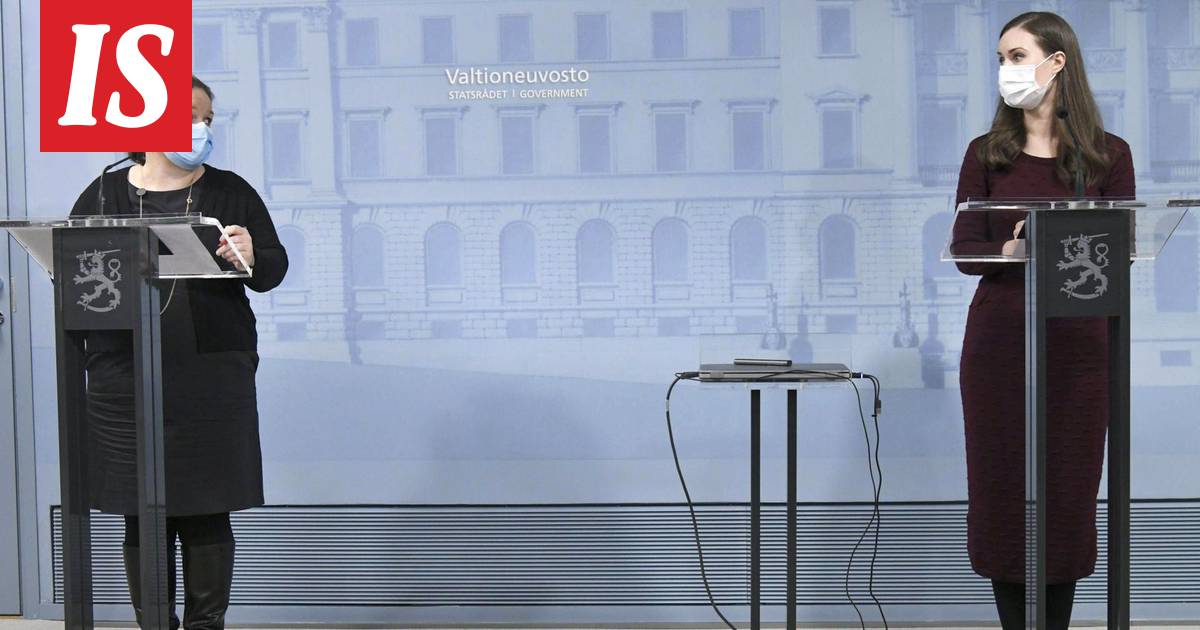 News/Politics 2021-01-25T20:42:56.613Z
Vaccine manufacturer AstraZeneca's announcement is shocking - Prime Minister Marin: "There was no reference to this" 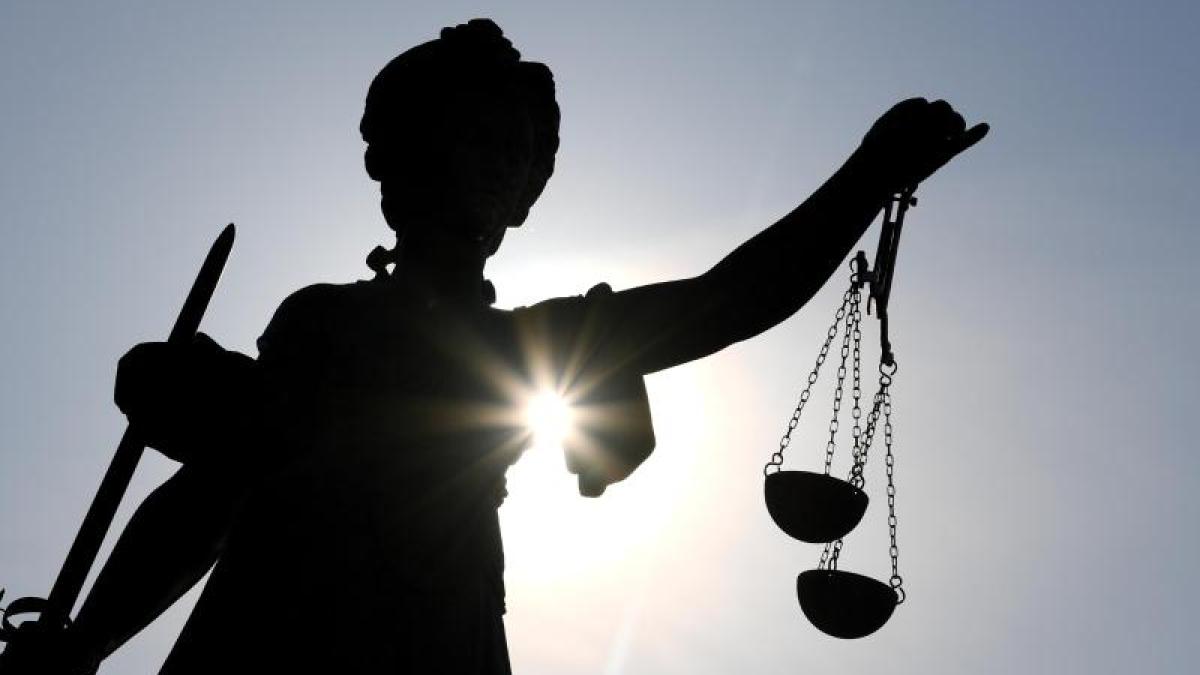