How will the epidemic situation hit the graduation season "guaranteed employment" in the second half of the year?

Data Map: College graduates participate in job fairs. China News Service reporter He Penglei   China News Service, Beijing, June 27 Question: (Mid-year Economic Observation) How does the epidemic hit the graduation season, "employment protection" in the second half of the year?   Author Wang Qingkai   "Thank you for following us, and wish you success!" Wang Yuan, who is about to graduate, can't... 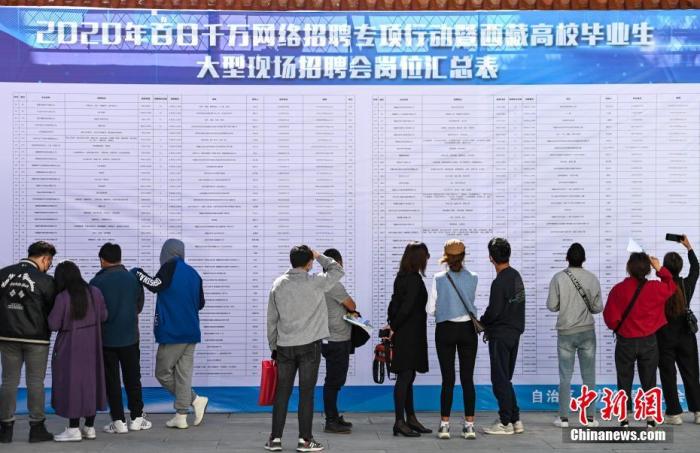 China News Service, Beijing, June 27 Question: (Mid-year Economic Observation) How does the epidemic hit the graduation season, "employment protection" in the second half of the year?

"Thank you for following us, and wish you success!" Wang Yuan, who is about to graduate, can't remember how many "thank you" letters were received for job rejection. She submitted more than 40 job resumes, "Most of them are in the sea, and a few can still respond with euphemism.

This summer, 8.74 million fresh graduates from colleges and universities in China are about to graduate. However, due to the impact of the New Coronary Pneumonia epidemic, the employment situation is grim. Although many parties have made efforts to "guarantee employment", they are still facing "the double-strike of tens of millions of unemployed troops in the past and more than 8 million fresh students in the future."

The employment situation is grim

According to official data, in the past 4 months, the unemployment rate in China's urban surveys has remained at around 6%. Despite the downward trend in volatility, employment pressure cannot be ignored.

According to Fu Linghui, a spokesman for the National Bureau of Statistics, the current pressure on total employment is greater, especially for key groups such as college students and migrant workers, and the phenomenon of underemployment is also obvious.

On the one hand, the number of fresh graduates has reached a record high; on the other hand, enterprises are suffering from epidemic operations and the number of employees is constantly compressing. Solving the problem of large-scale employment has made China feel pressured.

In China, small and micro enterprises with less than 5 employees provide more than half of the market's employment share. These companies absorb the most labor in China, but they are the weakest in resisting risks.

In this year's government work report, the word "employment" appeared 39 times. The tasks of "six stability" and "six guarantees" also put employment "on top". Behind the high frequency of "employment", it reflects the priority of employment at the macro-policy level.

The government work report proposes to strengthen the combination of phased policies and institutional arrangements to release water and fish to help market players bail out and develop; promote the reduction of production and operating costs of enterprises; and strengthen financial support to stabilize enterprises.

During the epidemic, the government launched a series of policy "combination punches" in fiscal, monetary, and investment areas. The measures of preservation, expansion, and smooth supply and demand were combined to comprehensively strengthen "stable" and "guarantee" employment measures.

Local governments have also increased investment to create jobs. For example, Shandong Province plans to identify 274 provincial key projects with an investment of more than 100 billion yuan to provide support for expanding employment.

For enterprises, the epidemic has suspended offline campus recruitment activities. In order to better serve college graduates, recruitment platforms such as Carefree and Lagou.com have launched an online dual-selection meeting. Adopt aerial lectures, video interviews, intelligent matching and other methods to increase the chances of job hunting for fresh students.

At the same time, officials are also clearing up unreasonable restrictions on employment everywhere. Efforts should be made to stabilize existing employment, actively increase new employment, and promote the reemployment of the unemployed.

"Stabilizing small and medium-sized enterprises is equal to stabilizing employment," Zhang Yansheng, chief researcher of the China International Economic Exchange Center, told reporters from China News Service that the next step should be to alleviate the difficulties of small and medium-sized enterprises. "This is creating and increasing jobs The most important step".

This year's government work report also pointed out that to protect employment and people's livelihood, we must stabilize hundreds of millions of market players and try our best to help enterprises, especially small and medium-sized enterprises, and individual industrial and commercial households overcome difficulties.

According to Mo Rong, deputy director of the Chinese Academy of Labor and Social Security Sciences, one of the major difficulties faced by small and medium-sized enterprises is the issue of capital. Tax incentives and subsidies for capital should be more targeted to help those affected by the epidemic. Small, medium and micro enterprises.

It should be noted that the epidemic is not only an impact, but also an opportunity. During the epidemic, new business forms based on new technologies such as mobile Internet developed rapidly, which spawned a large number of "new employment forms."

New service industry platforms such as takeaway platforms and e-commerce platforms have become an important force for absorbing spillovers from other industries and stabilizing the job market. Taking the trend e-commerce platform nice as an example, the person in charge revealed that in two months, thousands of small and micro apparel and sneaker physical stores that were originally operated offline have settled on the platform, and the sales of these physical stores have increased on the platform every month. Tens of millions of yuan.

Under the circumstances of greater employment pressure, the new employment pattern has attracted a large number of groups with employment difficulties. At present, all regions are actively exploring the potential brought about by new technologies and new formats, and accurately serving the unemployed. (Finish)

News/Politics 2020-06-28T00:26:08.601Z
Observation: How will the epidemic situation hit the graduation season "guaranteed employment" in the second half of the year? 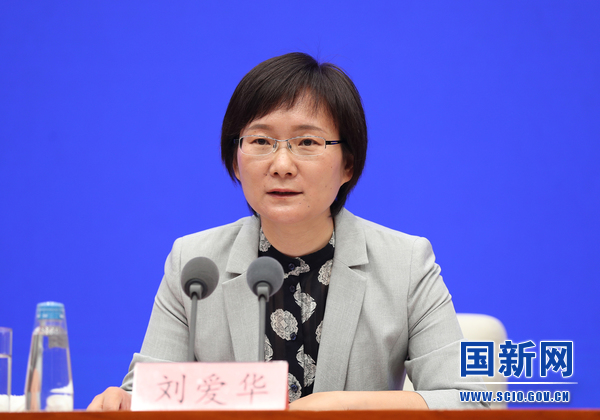 Business 2020-07-16T04:21:04.019Z
How was China's economic performance in the first half of the year? Will employment pressure increase? See authority response 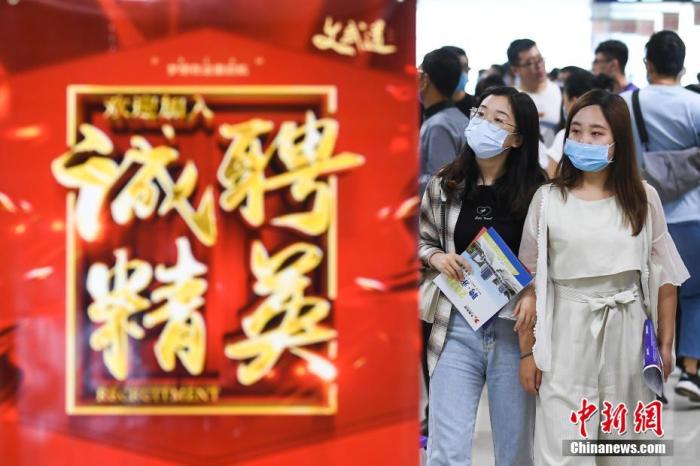 Business 2020-10-19T03:43:13.822Z
Bureau of Statistics: In September, the employment pressure of college graduates reduced and the employment situation improved 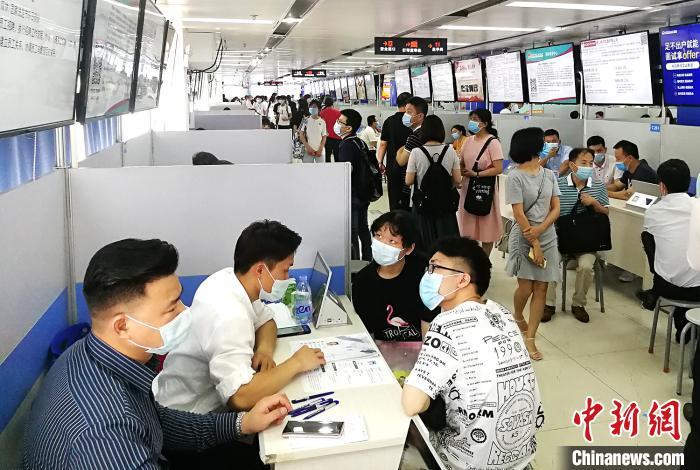 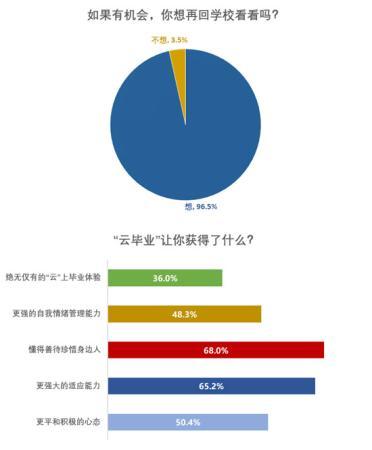 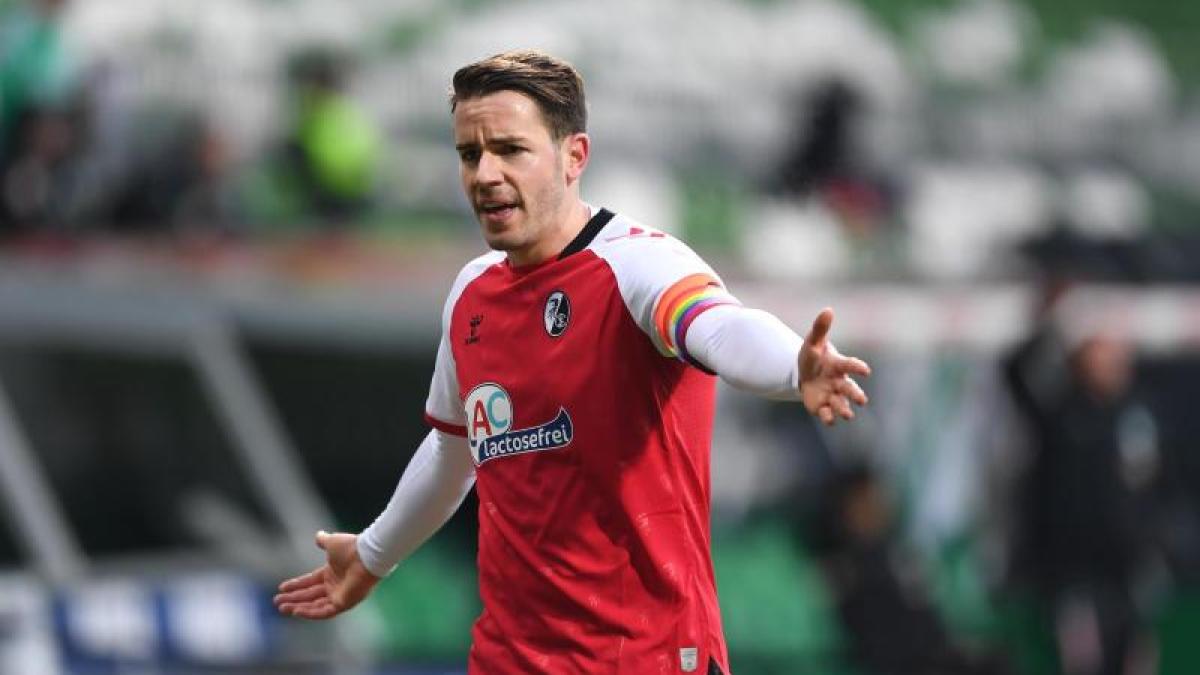 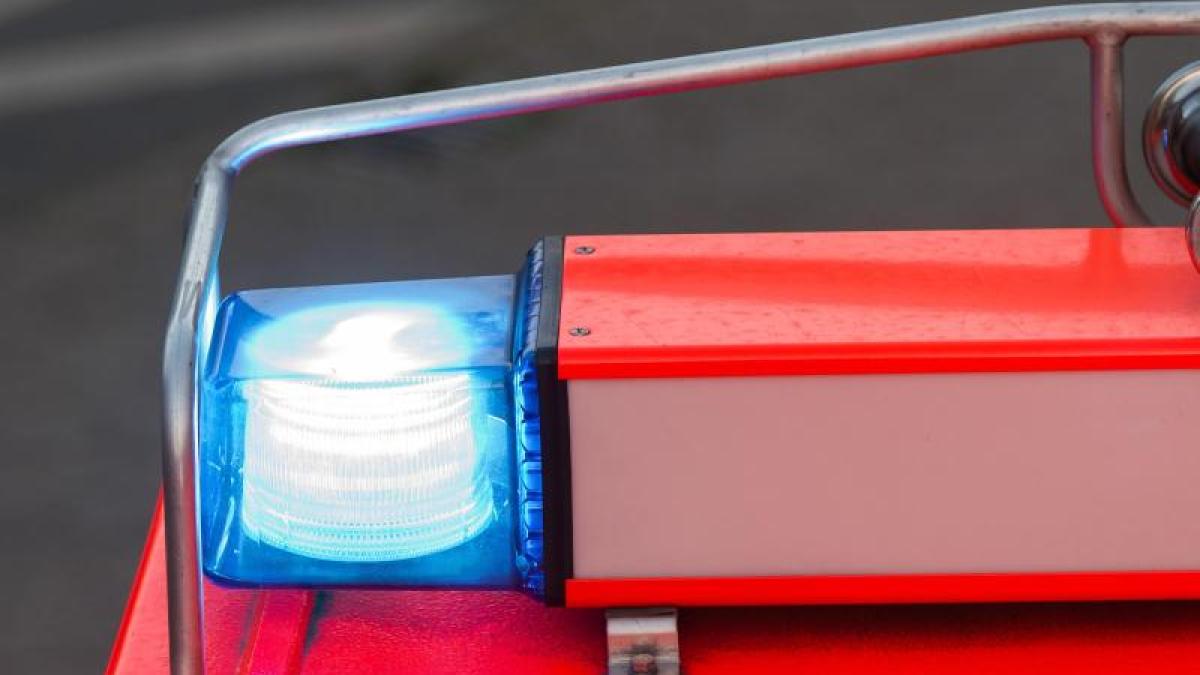 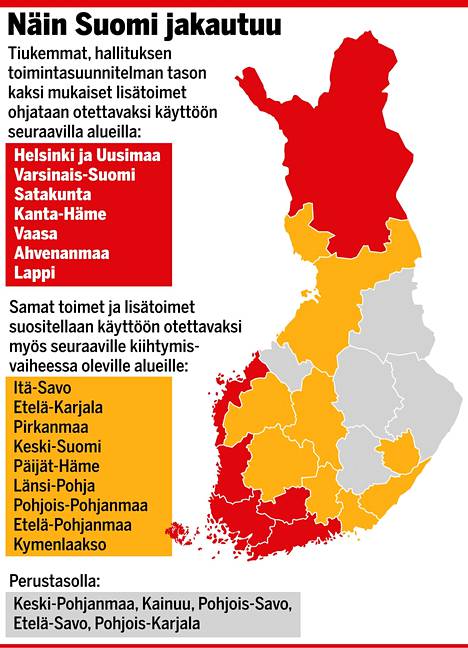 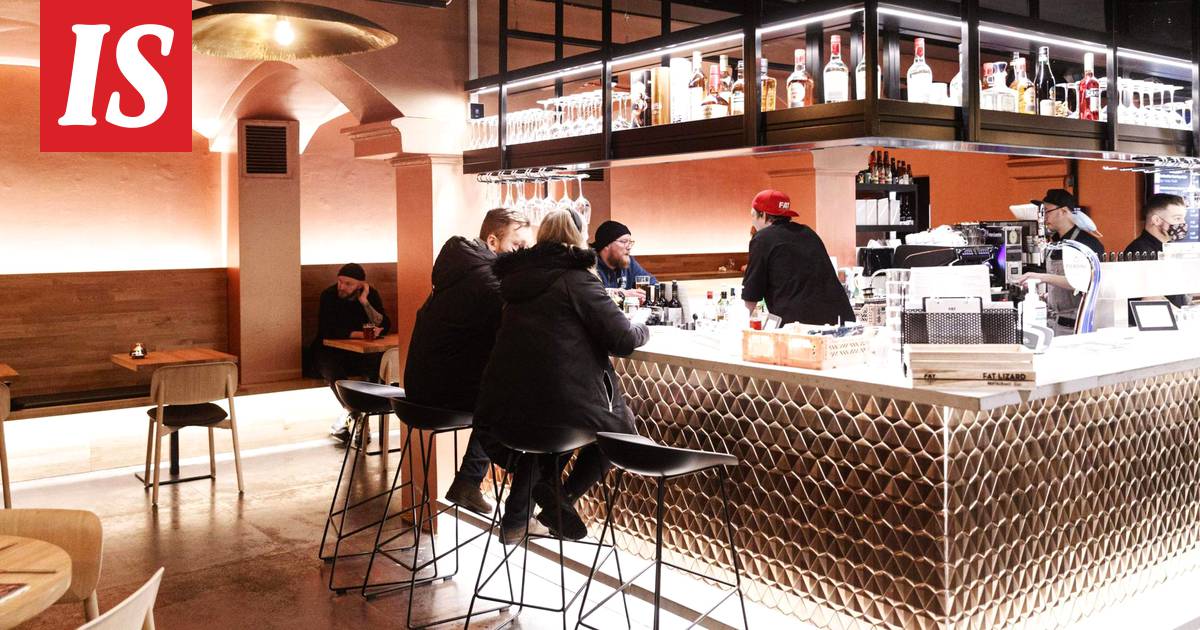 News/Politics 2021-03-01T04:26:02.528Z
The government is announcing exceptional conditions today - a proposal will also be made to close the restaurants