Google to pay press publishers for their content, a turning point - France 24

Google to pay press publishers for their content, a turning pointNew York (AFP) Google will pay several media to feed a new information platform, a step in the relationship between the internet giant and press publishers, even if many see it as a way for the search engine to dictate its conditions. This announcement, which concerns Germany, Australia and Brazil, comes at a time when legislative and regulatory pressure is increasing on Google, which until now ... 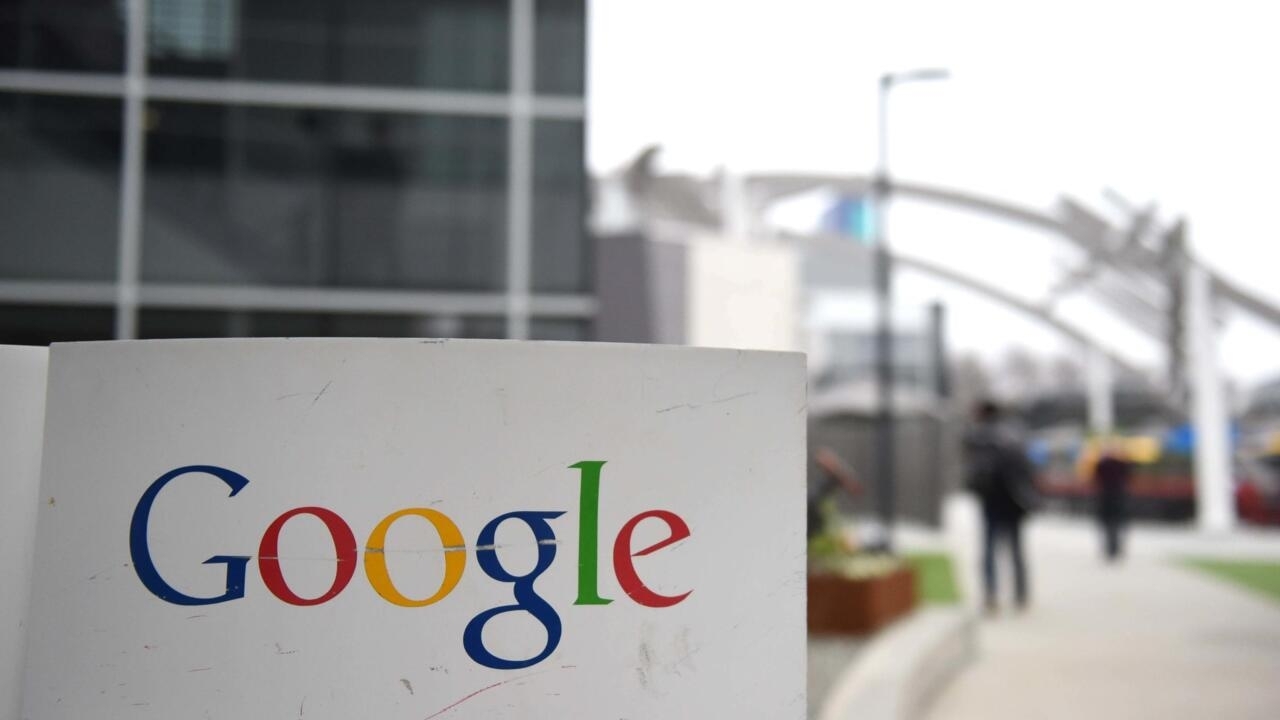 Google will pay several media to feed a new information platform, a step in the relationship between the internet giant and press publishers, even if many see it as a way for the search engine to dictate its conditions.

This announcement, which concerns Germany, Australia and Brazil, comes at a time when legislative and regulatory pressure is increasing on Google, which until now has refused to pay for the contents of press publishers.

In each of the three countries, only a few publishers will be partners with the Californian group, notably the Spiegel group in Germany, according to a blog post signed by Google’s vice president of information content, Brad Bender, published on Thursday.

It is a "license program to compensate publishers for high quality content through a new information experience," said the director, announcing an upcoming extension to other countries.

He said nothing about the financial parameters of this collaboration.

"This opportunity will give us access to new markets and provide additional commercial income," commented in the blog post Paul Hamra, director of Solstice Media, the Australian press group that notably controls the news site InDaily.

"We are moving towards the remuneration of written information, in the same way that (Google) already pays for the rights to music, video and other content produced by professionals", reacted David Chavern, CEO of News Media Alliance, professional association of the American press.

For him, "it is an accident in history that they did not do it earlier".

He also sees this gesture as a way for Google to respond to the growing problem of disinformation which has earned him, to a lesser extent than Facebook, criticism. "Professional journalism is an antidote," said David Chavern.

For Nikos Smyrnaios, teacher-researcher at the University of Toulouse-III and specialist in the online press, the Google initiative responds, at least in part, to the growing legislative and regulatory pressure to which it is subject in several countries .

In March 2019, the European Parliament adopted a directive on neighboring rights, which should promote better sharing of digital revenues.

France was the first European country to transpose this directive, which has theoretically applied on its territory since October.

On April 9, the French Competition Authority gave Google three months to "effectively" offer a method of remuneration to publishers or agencies wishing to negotiate.

In Australia, the competition authority is preparing proposals to encourage, here too, the sharing of revenues from news content.

"It is a delaying tactic, which has nothing to do with neighboring law," said Pierre Petillault, director general of the Alliance of the General Information Press, the main organization of the French press, to AFP. , regarding Thursday's announcement.

"We ask to be compensated for our content, with which Google already creates value, as provided for by law, while these partnerships consist in sharing a value which is to be created," he added.

For Nikos Smyrnaios, the relations between Google and the publishers remain "asymmetrical", with on the one hand, a virtual quasi-monopoly on the search engine, and on the other, a multitude of actors.

"This monopoly can impose on each actor a different report", he says, "so we will have Google darlings who will have the opportunity to touch a little money for the remuneration of their content, but that will mean that Google’s goal remains to not pay everyone else. "

Google has already spent considerable resources to support journalism, in particular through the Google News Initiative, which has a budget of $ 300 million.

But all these initiatives preceding Thursday's announcement were more like subsidies than an economic partnership that would generate income for both parties.

"Google is always the one to decide who is invited and under what conditions," said Gabriel Kahn, professor of journalism at the University of Southern California (USC). "We are far from a fight on equal terms."