China has zero tolerance for drug crimes and has killed 32,000 drug gangs in the past five years

Killed 32,000 drug gangs in 5 years my country's "zero tolerance" for drug crimes and crimes   News reporter Jiang Tianjiao learned from the Anti-Drug Bureau of the Ministry of Public Security: In 2019, newly discovered drug users across the country fell by 11.9% year-on-year, showing a general downward trend for five consecutive years. Among them, the newly discovered drug users under the age o...

my country's "zero tolerance" for drug crimes and crimes

In recent years, public security organs have insisted on "zero tolerance" for drug crimes and crimes, focusing on "controlling drug dens, fighting drug trafficking gangs, and drug control groups", in-depth development of the "Hundred Cities Anti-drug Battle" and "Anti-Drug Two Fights and Two Controls" series Special operations have detected a number of major internationally significant cases such as the "September 3" project in China and the Philippines, the "1104" cocaine project in China and Cambodia, and the "705" project in China and Thailand. In the past five years, 638,000 drug crime cases have been cracked across the country, 32,000 drug gangs have been killed, 780,000 criminal suspects have been arrested, and more than 400 tons of various drugs have been seized.

One is to carry out innovative anti-drug special actions. With Yunnan as the main battlefield, 14 provinces were organized to jointly carry out "clean border" operations to strengthen the two-way interception at the border, seizing 13.5 tons of drugs and 3221 tons of drugs, effectively curbing the inflow of drugs and the entry and exit of drugs from Yunnan. 17 provinces and municipalities were deployed to carry out the "Chuan 01" operation to jointly crack down on the outflow of drug traffickers from Liangshan nationality in Sichuan, and successfully detected the "524" project involving large-scale transnational black drug trafficking. In this case, 23 key members and 820 drug transporters were captured. Promoting cooperation in drug law enforcement with Hong Kong, Macao and Taiwan, jointly fighting cross-border drug crimes, launching the "Sword Hunting-Black Warrior" operation in Hong Kong, Macao, and arresting 350 criminal suspects and seizing 8.6 tons of drugs. We focused on cracking down on the smuggling of drugs at sea, and successively cracked down on "406" and "705" and other major cases of transnational drug trafficking on the sea. In the "705" case alone, 1.3 tons of cocaine were seized.

The third is to innovate the "5·14" blocking source and shut-off working mechanism. In response to the intensification of overseas drug smuggling, a “5·14” source blocking and interception work mechanism was established to organize coordinated operations in key areas such as Yunnan and Guangxi, where inbound drug inflows were integrated, integrated police resources of various departments, and strengthened information exchange and law enforcement cooperation. The implementation of the real name delivery system for logistics delivery and the in-depth implementation of special operations against drug entry have effectively curbed the inflow of drug entry.

The fourth is to innovate the network anti-drug work mechanism. In response to the proliferation of Internet-related drug-related problems, we formulated and issued the "Opinions on Strengthening Internet Drug Control", issued the "China Internet Drug Control Convention", increased online drug control, supervision and management, and concentrated on online anti-drug operations to detect There were 29,000 online drug-related cases, more than 39,000 criminal suspects were arrested, 12 tons of drugs were seized, more than 70,000 pieces of illegal drug-related information were cleared and deleted, and 960 drug-related websites were shut down, effectively curbing online drug-related problems Spread quickly. 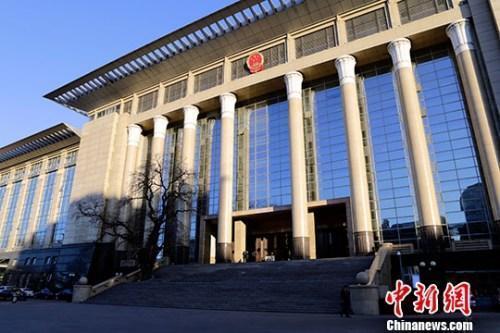 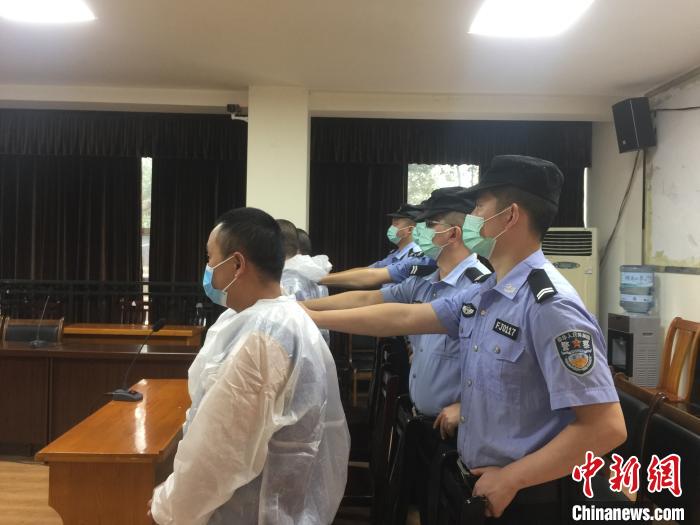 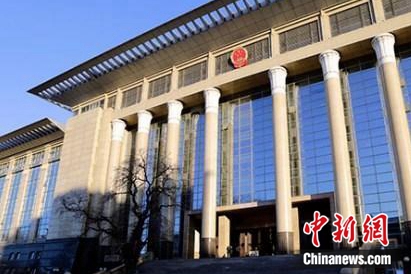 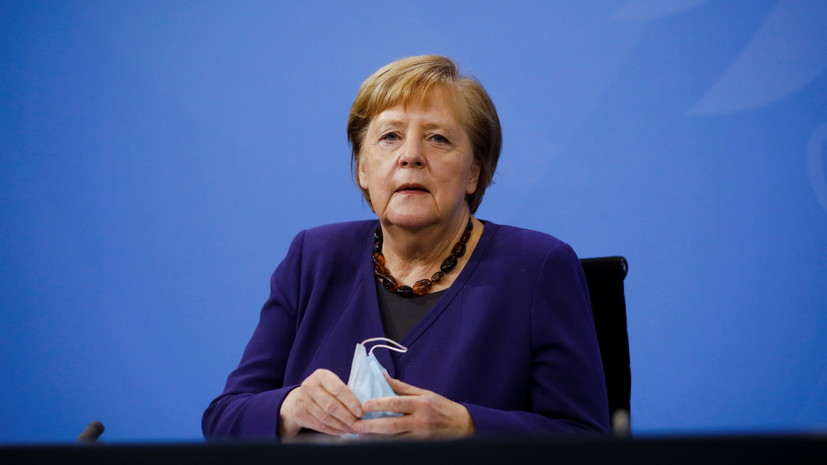 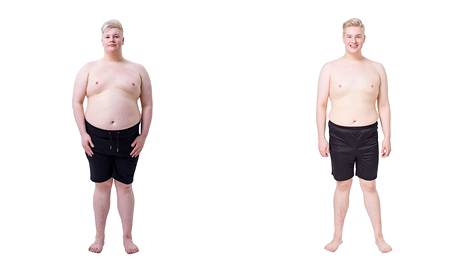 News/Politics 2020-12-03T22:57:58.080Z
The biggest drop-winner Aarni Mikkola's life was revolutionized by a tremendous transformation - he even got rid of his diabetes medication 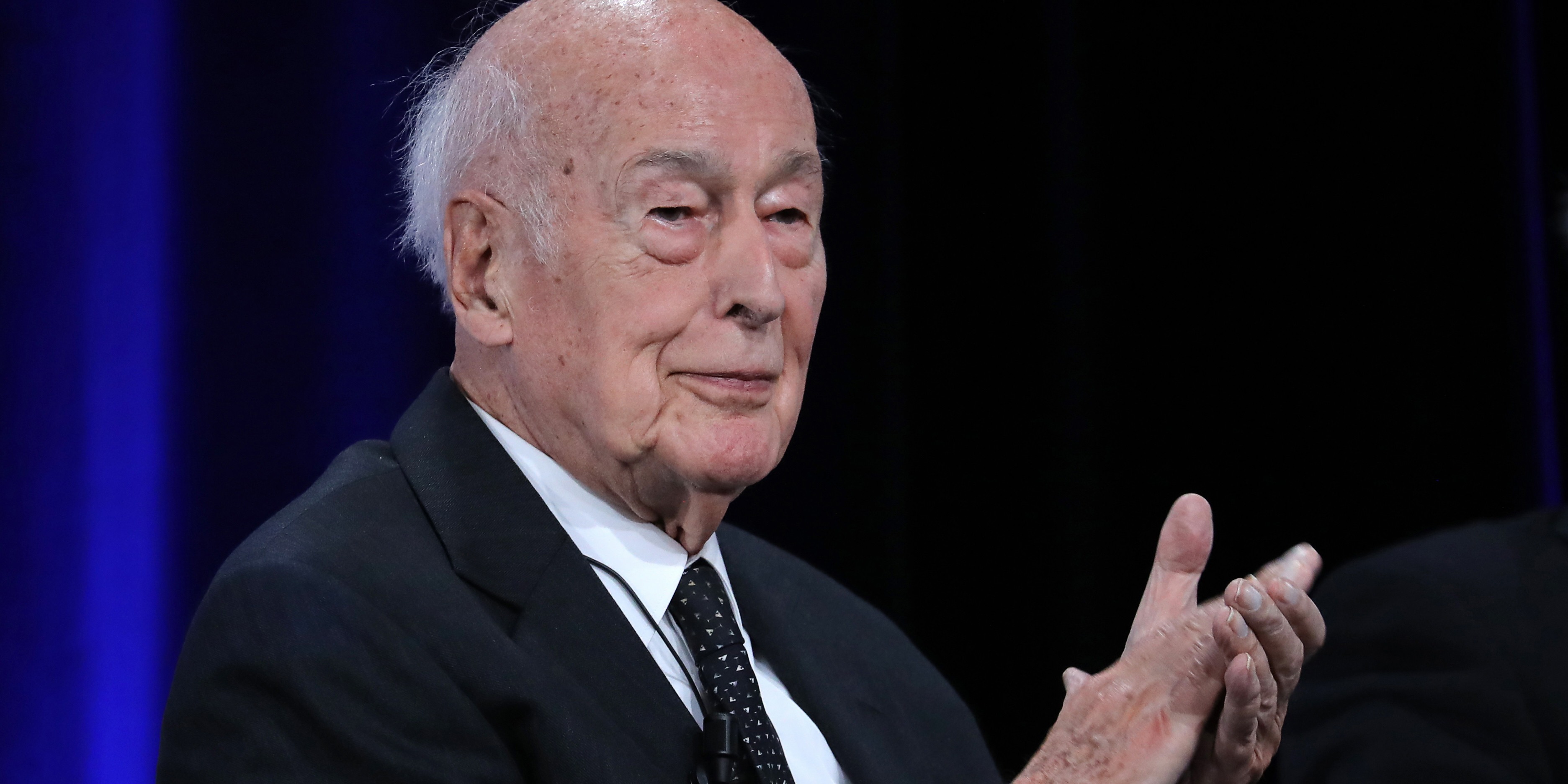 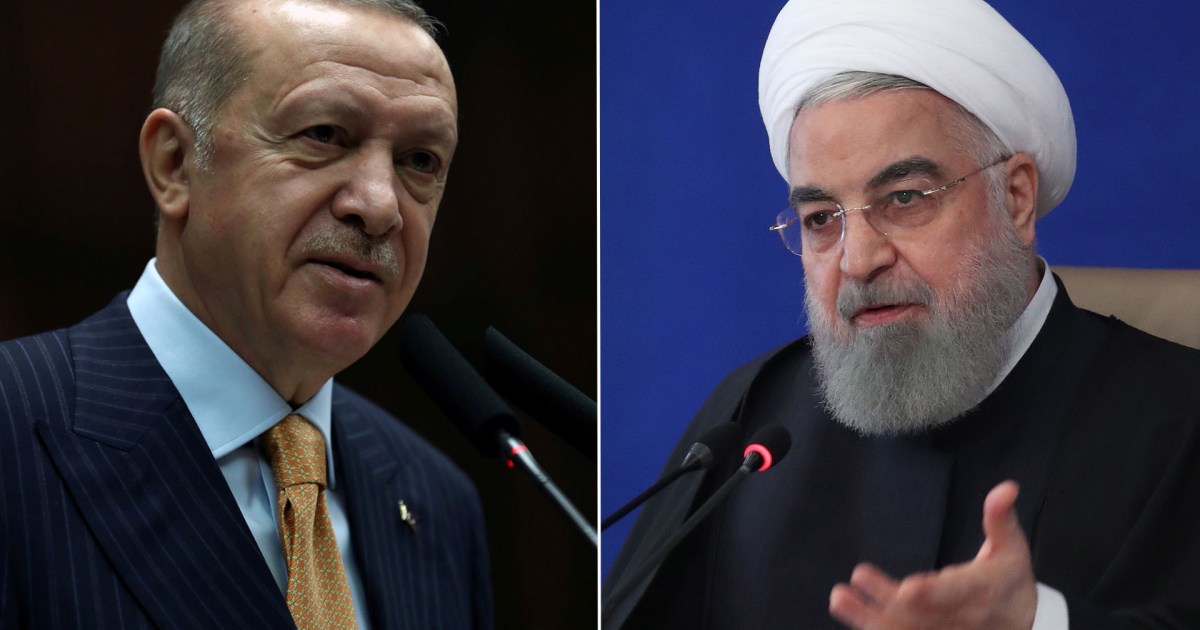