[NHK] In a park in Reading, in the south of England, it was revealed that police started investigating a terrorist attack when three people were stabbed by a man with a knife...

Police have announced that they have begun investigating a terrorist attack in a park in Reading, southern England, where three men were stabbed by a man with a knife.

Several people were stabbed one after another by a man with a knife on the night of 20th in a park in Reading, about 65 kilometers west of London, England, and three of them were seriously injured.

Police arrested a 25-year-old man for murder in the case, but revealed that he began an investigation into a terrorist incident on the 21st.

The police's head of terrorism didn't explain why it was a terrorist incident, but said "so far, there is no basis for showing that another person was involved in the crime." He showed that he was a criminal.

Until a few hours before the incident, there was a worldwide protest demonstration against racism in the park, but police showed that there was no connection between the demonstration and this incident, and the motive of the crime was I'm not sure.

British media have also reported that the arrested man is from Libya, North Africa.

In Britain last November, a man believed to have been affected by Islamic extremism thought in a central London slicing into a pedestrian with a knife, killing two, and in February, a man was struck by a knife in southern London. It is cut into pedestrians, and police are investigating allegations of terrorism. 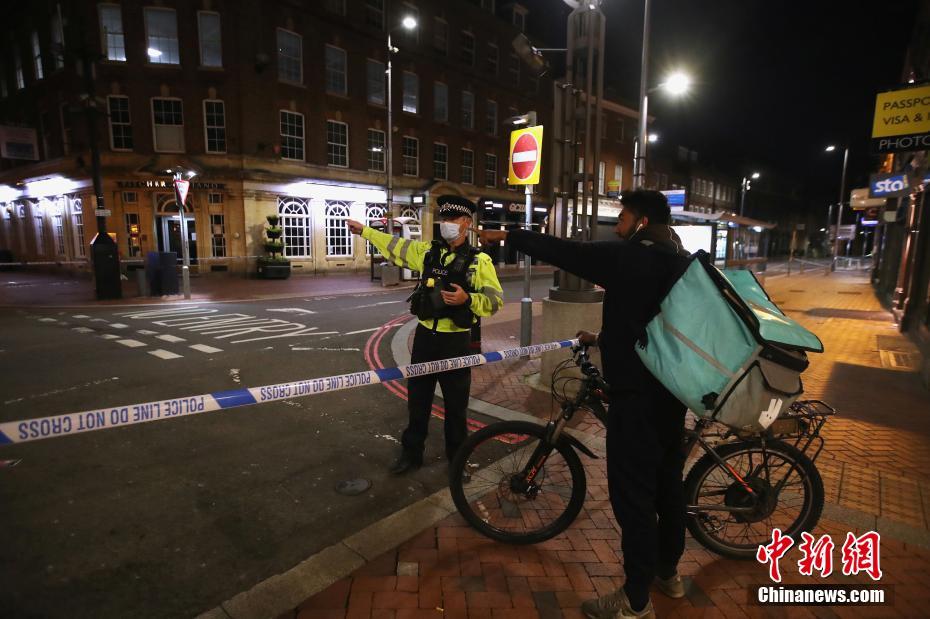 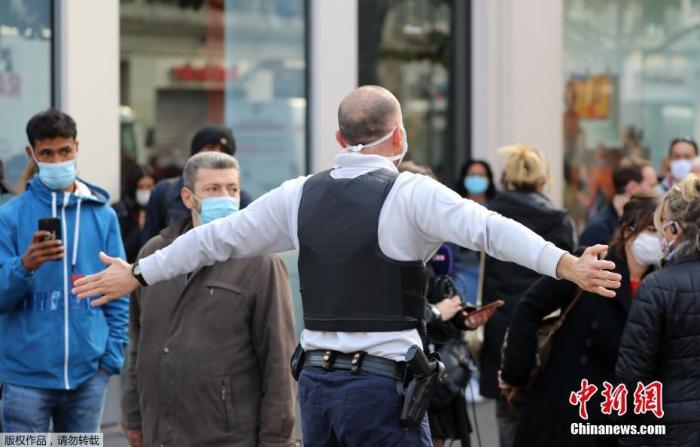 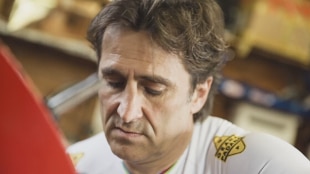 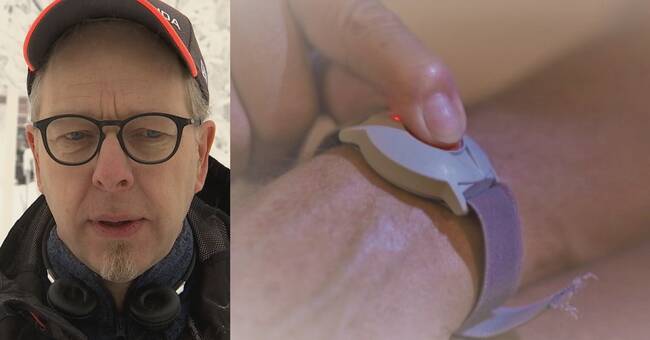 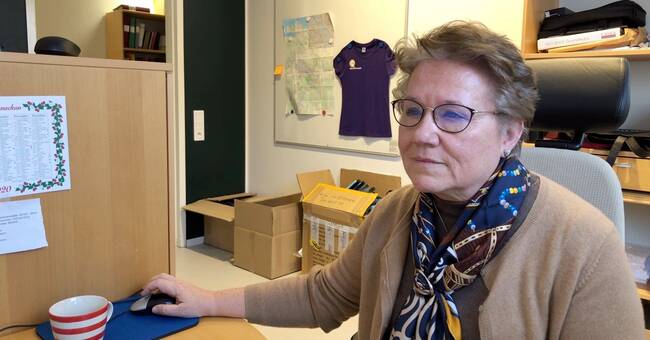 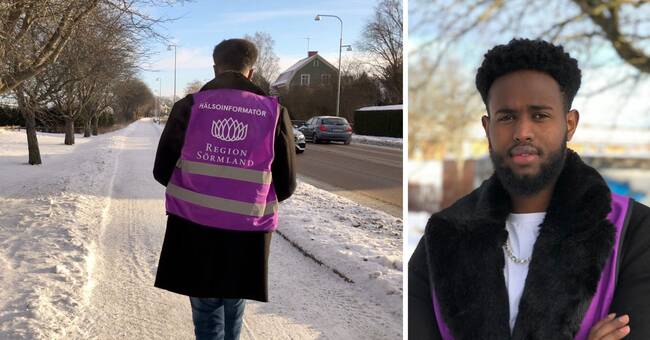