On the day after the North-South joint contact office was blown up, Do-Hoon Lee, head of the peace negotiations on the Korean Peninsula, met with US Secretary of State Vegan and went on the way home. In the memoirs of former Bolton aide next week, the story of the North American Singapore talks will also be released. <The Anchor> On the

day after the North-South joint contact office was blown up, Lee Do-hoon, the head of the peace negotiations on the Korean Peninsula, met with US Secretary of State Vegan and went on his way home. In the memoirs of former Bolton aide next week, the story of the North American Singapore talks will also be released. Let's connect Washington and talk in detail.

Correspondent Correspondent Kim Soo-hyung and General Lee Do-hoon stayed in Washington for two days and three days. What did you talk with Secretary of Vegan?

Lee Do-hoon, the head of the Peace Bargaining Headquarters on the Korean Peninsula, traveled a few hours ago from Dulles Airport in Washington.

“I'm sorry,” Lee said, and he didn't answer any questions.

It was confirmed that Lee had come to the United States and met with his negotiating partner, Secretary of State Stephen Vaughan.

Although the content of the discussion is not known in detail, it seems that the North's successive provocations against South Korea have been assessed and shared their perceptions of the situation.

memoirs of former aide, Bolton, who is getting bigger and bigger, the Korean peninsula is also related. What was specifically written?

There are more than 500 pages of memoirs for former Bolton advisors coming out next Wednesday.

What was confirmed today is that former aide, Bolton, accused US Secretary of State Stephen Vaughn, who had negotiated directly with North Korea as a special representative to negotiate with North Korea, accusing him of exposing US weaknesses without permission.

There is also a comment at the Singapore summit that Chairman Kim Jong-un responded that Trump was happy to agree to follow the action-to-action approach he had requested.

Action-to-action is North Korea's demand for a step-by-step approach to denuclearization and countermeasures, which is far from the United States' position.

When President Kim Jong-un asked if UN sanctions could be lifted, President Trump responded that he was open to requests for sanctions, Bolton said.

Because of this, Chairman Kim left with optimistic expectations.

In particular, the North American summit said that it was an arbitrary decision made by President Trump without consulting with any of his staff.

US government has filed a lawsuit against the book, can the book be published as scheduled?

Ministry of Justice has already requested that the memoirs be released.

A former aide, Bolton, also accused the two sides of the court's confrontation by filing a lawsuit against them for infringement of freedom of expression.

Former Bolton aide in charge of overall diplomatic and security policy turned into a sniper and exposed the entire process of President Trump's reign, so the wave is unlikely to continue. 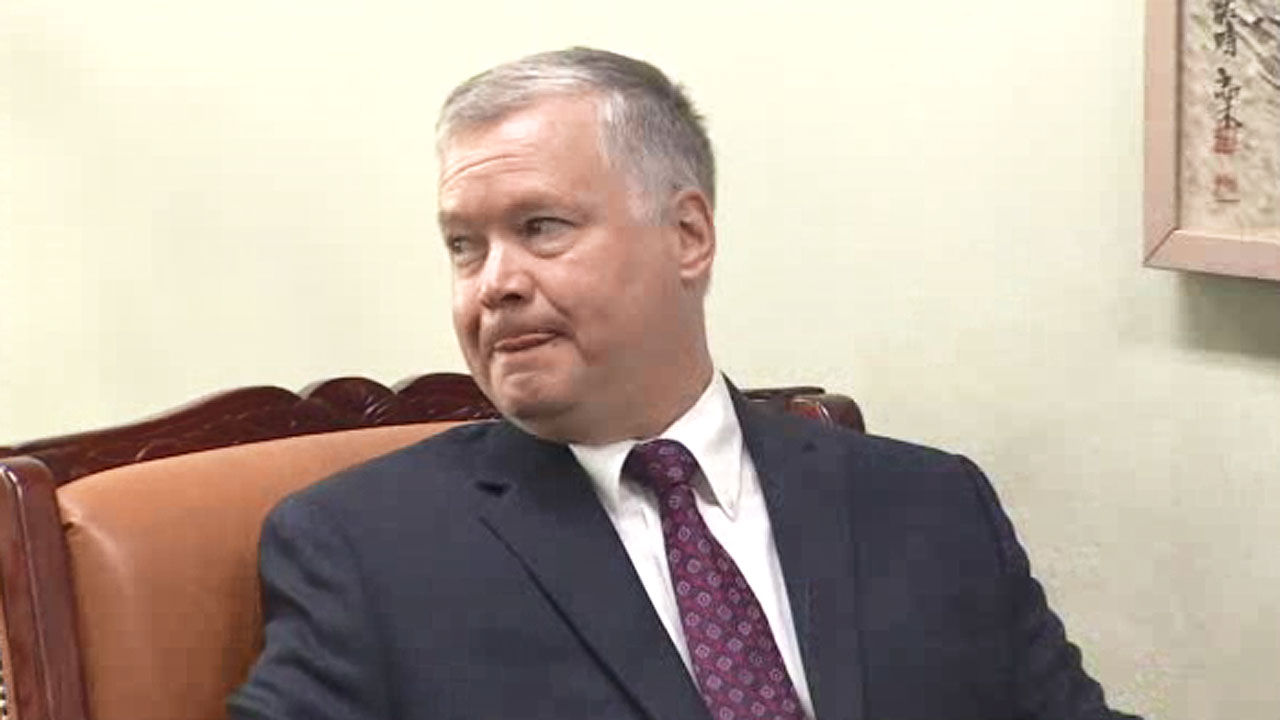 News/Politics 2021-01-25T07:34:25.915Z
How can the United States and Iran restart dialogue on the Iranian nuclear issue? Iraq raises 7 prerequisites 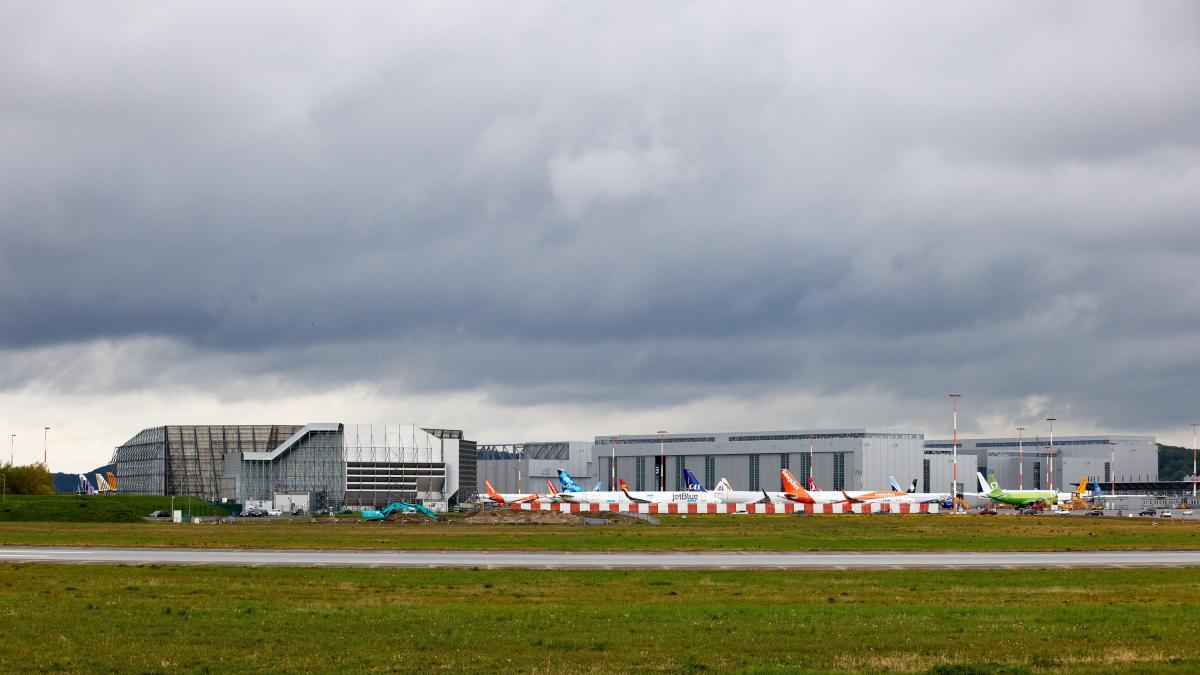 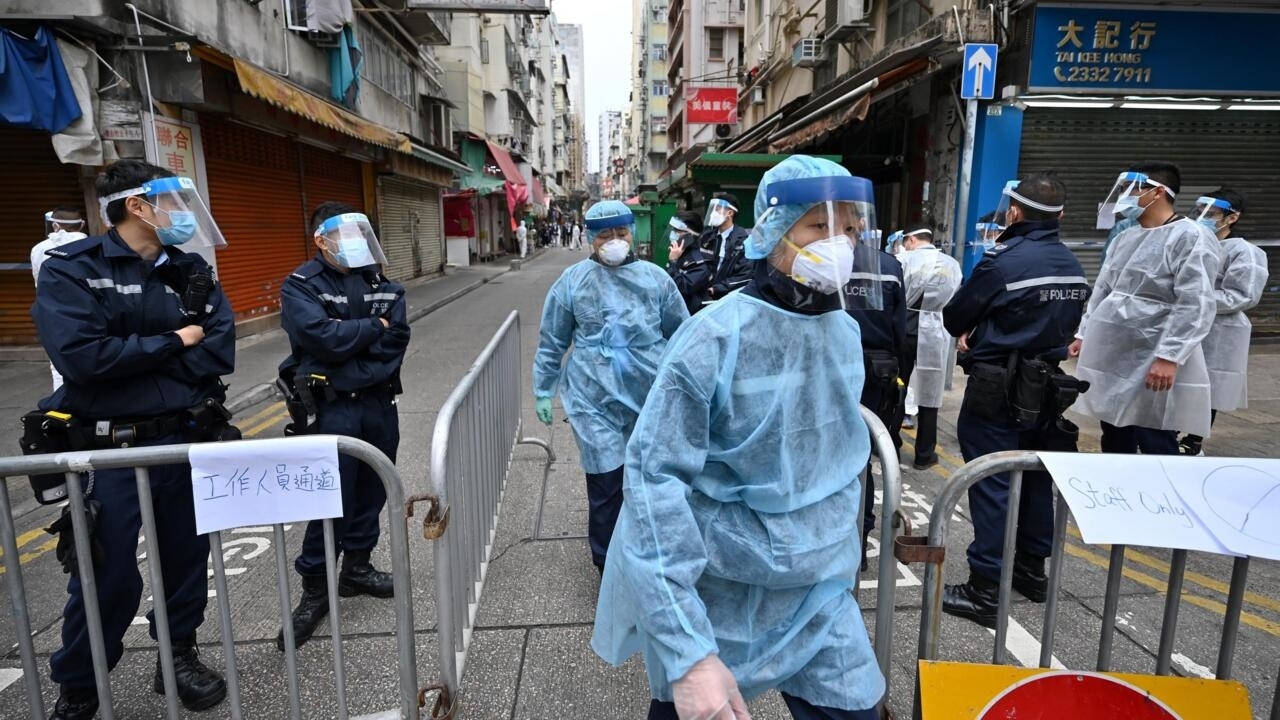