In Yemen, the Sharia Support Coalition fighters managed to destroy three operations rooms and military communication networks affiliated with the Houthi militia in the vicinity of the capital Sana'a, in conjunction with the continuation of military operations in Naham, Al-Jawf, Marib, and Saada, while Al-Bayda witnessed clashes between tribes and militias in the

In Yemen, the Sharia Support Coalition fighters managed to destroy three operations rooms and military communication networks affiliated with the Houthi militia in the vicinity of the capital Sana'a, in conjunction with the continuation of military operations in Naham, Al-Jawf, Marib, and Saada, while Al-Bayda witnessed clashes between tribes and militias in Radman District.

In details, the fighters of the Arab Coalition to Support Legitimacy destroyed three operations rooms and military communications networks, affiliated with the Houthi militia, in the vicinity of the Yemeni capital, Sanaa, by targeting it with a series of focused raids, according to local sources in Amran Governorate, north of Sanaa.

The sources stated that the raids targeted the operations rooms and military communications networks of the militias in the Bani Ghaith area, Bani Sarim district, Jabal Ziemeh, Zebiyin district, Amran governorate, and Tabat al-Hawry, the Hamadan district in Sana'a governorate, and that these areas had foreign experts, and ambulances and Houthi military vehicles were seen rushing To those areas, and imposed a security cordon.

The coalition fighters had targeted and destroyed a ballistic missile launcher, in the Al-Amshaya area of ​​the Harf Sufyan Directorate in Amran Governorate, and the coalition fighters launched a series of raids on the Houthi sites in the vicinity of Sana'a and western Ma'rib, affecting the weapons stores and military mechanisms of the Houthis in the vicinity of the Salb front between Nahham Sana The Ma'rib massacre.

In Sanaa, units of the Yemeni army penetrated the road between Naham and the Khulan district, after securing the liberated areas in the Najd al-Ataq front, which served as a springboard for Houthi militia attacks on army sites.

In Marib, the army reinforced its advance towards the upper Sarwah Mountains, near the southern countryside of Sana'a, in a significant military development that serves the progress of the forces towards Sana'a.

In Al-Jouf, the army forces, backed by the coalition, managed to penetrate the first pattern of Houthi militias in the Eastern Front of Al-Hazm, the capital of the governorate, after days of battles with Houthi elements, in which many of the Houthis were killed.

The fighting also continued in Al-Jawf junction, leaving 16 dead among the Houthis, including the Houthi leader Abdullah Daji, in addition to destroying other military and spoils.

The army forces, backed by the coalition, carried out a massive attack yesterday on militia sites in the An-Nudoud Front in the Khub al-Sha`f district, and another on the Houthi positions in eastern Mazarik, which resulted in the death and injury of dozens of Houthis, and the destruction of their military vehicles.

In the Bert Al-Anan district, which the Yemeni army controls 50% of its land, the army forces of the Sixth Military Region carried out a relocation in the mountain ranges overlooking the center of the district, which is directly near the border adjacent to the Hashwa district in Saada.

In Saada, the army forces liberated the strategic mountain range of Arr in the Nagaa area of ​​the Al-Safra district, the region from which the Houthi group started, which is considered a major blow to the militias to topple their first area, and to be liberated.

The Yemeni army had announced, on Thursday evening, the implementation of a successful detour operation on the militia sites in the district, and the Houthi militia militia was besieged from three axes in the mountains of al-Gharaba, al-Jarba, al-Maksus and the Triangle of al-Safra, from the direction of Tabab al-Kazmi and Aref, and from the direction of Mukhalah ruler.

According to field sources, the army forces, backed by coalition fighters and helicopter flights, were able to advance in Jabal Rahwan and Wadi Aar, after targeting Houthi reinforcements.

In Al-Bayda, local sources said that the tribes and the army were able to repel a massive attack by the Houthis from three axes on the Radman district market, on Thursday evening, which tried to advance as a result of the betrayal of some tribes.

The sources pointed out that the Houthi militia attacked Radman district from three main axes: the first is located west of the district from the direction of desolation, the second attack from the Tahriya side south of Radman towards the Al-Sawadiyah district, and the third from the Ghawal area in Houran, east of Radman District, after pushing them with major reinforcements into those axes Dhamar, Ibb and Sanaa.

The tribes in Al-Bayda were able to capture the Preventive Security commander, the leader of the Al-Rizami Brigades in Al-Bayda, called Abdul-Malik al-Marouni, known as Abu Hussein, while the militias managed to reach Sheikh Yasser Al-Awadi’s home in Al-Awad, and detonated him in a sneak infiltration, according to local sources. , After the Al-Awadi family had left and moved to the neighboring governorate of Marib.

- The Yemeni army forces liberate the strategic Arar mountain range, in the Nagaa area of ​​the Safra district in Saada. 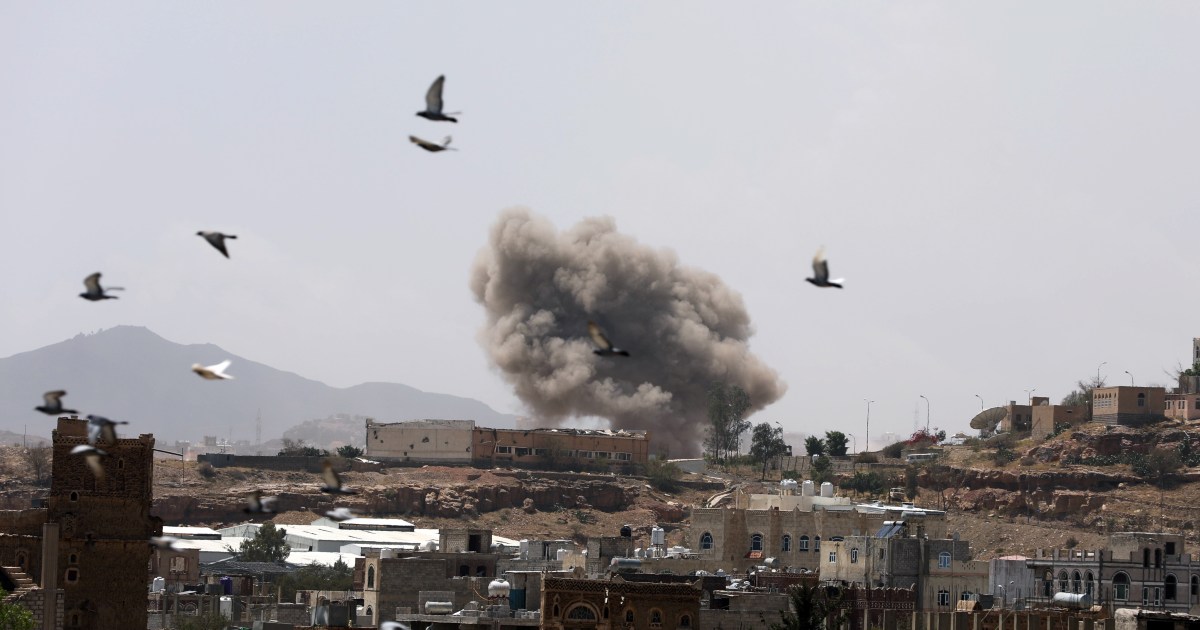 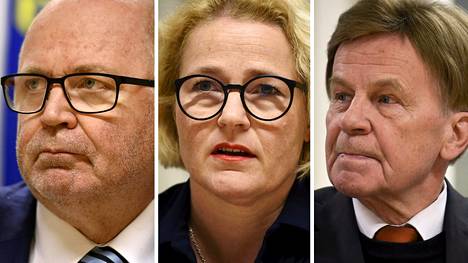 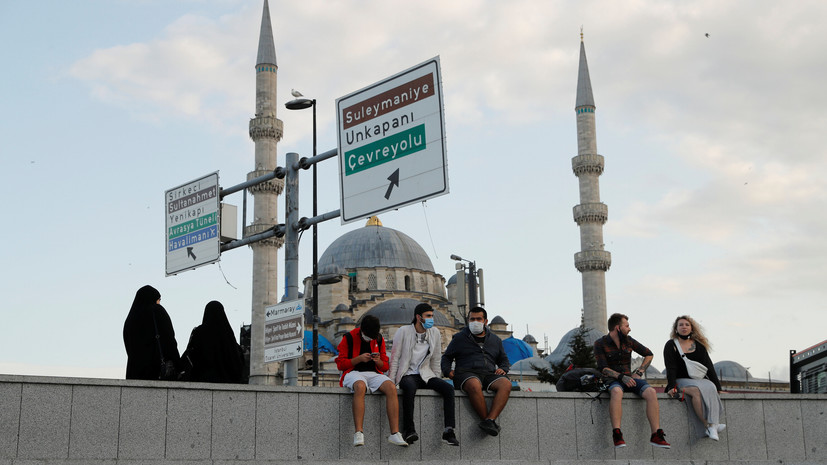 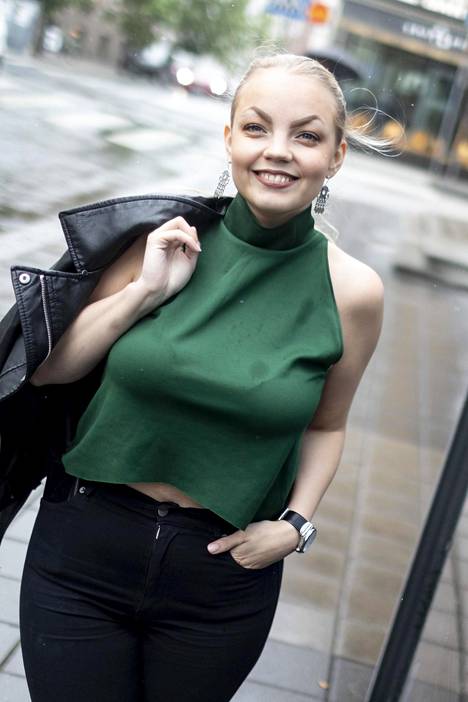