The Korean government sued the World Trade Organization on the 18th for violating international trade rules over measures to tighten export control of semiconductor raw materials for South Korea, and the conflict between Japan and South Korea It is expected to be tried by an international organization.

Since July last year, the Japanese government has tightened export control of three items such as semiconductor raw materials for South Korea, but South Korea has responded to this, and the Japanese and South Korean governments have been conducting bilateral discussions to solve the problem. It was However, while the Japanese side said it was a necessary measure for security, the South Korean side insisted that it violated international trade rules and could not make a compromise.

Against this backdrop, the Korean government filed a lawsuit against the WTO, an international organization responsible for resolving trade disputes, on the 18th, stating that "the Japanese government did not show its willingness to solve the problem" and to establish a subcommittee that is a court.

In response to this lawsuit, the WTO is expected to consider whether to allow the installation at the meeting on this month, but in the end it will be approved if even one country agrees, export control The rivalry between Japan and Korea over stricter measures is expected to be heard by international organizations.

However, even if the subcommittee decides, the Appellate Body, which can appeal to Japan and South Korea if it is dissatisfied with the decision, is unable to secure the number of members who are judges, and is in a suspended state. It is not possible to see through whether the settlement can be achieved smoothly on the spot. 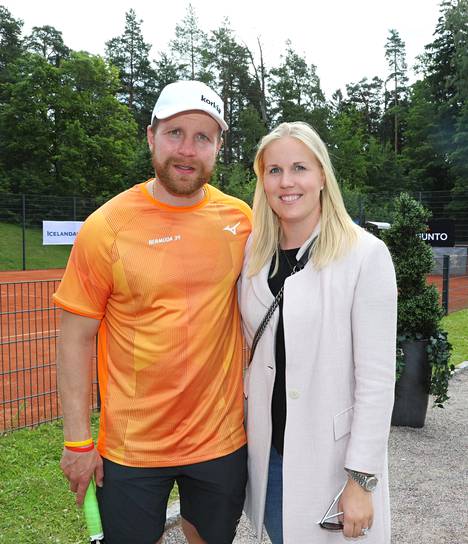 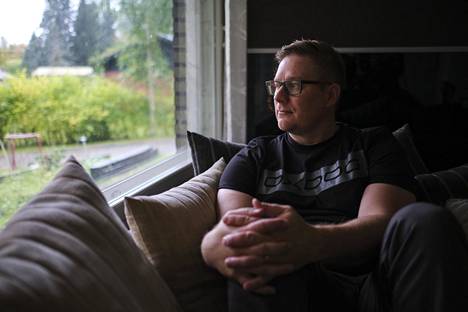