Geothermal energy in Alsace also needs to be urgently deconfined

The geothermal site operated by Fonroche in Vendenheim-Reichstett on November 13, 2019. - G. Varela / 20 Minutes

Very promising, well underway in Alsace, deep geothermal energy is one of the pillars of the 2050 Carbon Neutrality Plan of the Eurometropolis of Strasbourg. But after the "earthquake crisis" in the north of the city in November 2019 and then of the coronavirus, it seems to have taken lead in the wing. Drilling suspended on the Reichstett site, slowdown or legal recourse for other sites, analyzes of the causes of earthquakes (natural or induced) which are slow to come ... To this we add a kind of disinterestedness by the State which cut the premium the purchase of the energy produced. In this “next world”, would geothermal energy be buried at the bottom of the garden?

Solicited by 20 Minutes , the Bas-Rhin prefecture did not expand on the subject. It indicates, concerning the resumption or not of Reichstett drilling, "that at this stage, additional studies are still in progress. It is in fact she who will give the green light for the resumption of drilling on the Reichstett site according to the analysis report conducted by DREAL. At Fonroche, the investor with Electricité de Strasbourg (ES) who operates the site, can not speak for the moment.

Source of clean and renewable energy, local and decarbonized, with prospects of significant production of lithium, everything was fine. Especially for the Eurometrople who already saw the possibility of providing the heating and electricity network for the homes and offices of the agglo, but also ensuring a certain energy autonomy in the decades to come. Without forgetting a real source of job creation.

"A complete lack of visibility"

It is therefore today a real thorn in the side for the Eurometropolis. According to the forecasts of the 2050 plan initially imagined, geothermal energy was to provide 20% of the local energy supply and 40% of the heat injected into the Strasbourg networks. Its president, Robert Herrmann, recalls that geothermal heat should increase in power over the next five years. Especially since Strasbourg is going to produce two new heating networks and that some have to be renovated in order to build three heat highways. “Industrialists are in a complete lack of visibility. This risks making an industrial ecosystem disappear, in particular in Alsace where it was gaining momentum, but also creating difficulties for achieving the energy transition under the best conditions, ”regrets Robert Herrmann

According to the elected official, the State would think about a gradual resumption of studies while limiting the risks. The decision, whatever it is, is eagerly awaited. Tenders must be re-launched on the renewal of heating networks. "We need to establish an energy transition strategy," says Robert Herrmann. Geothermal energy is multiplying in the world and works. So either there is a very specific situation in Alsace and it has to be explained, or there are technical elements which must be adapted. Even if you have to move carefully, you have to move on. "

Energy: The cessation of aid for the production of electricity by deep geothermal energy makes Alsace tremble 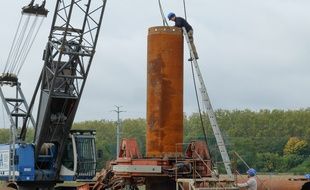 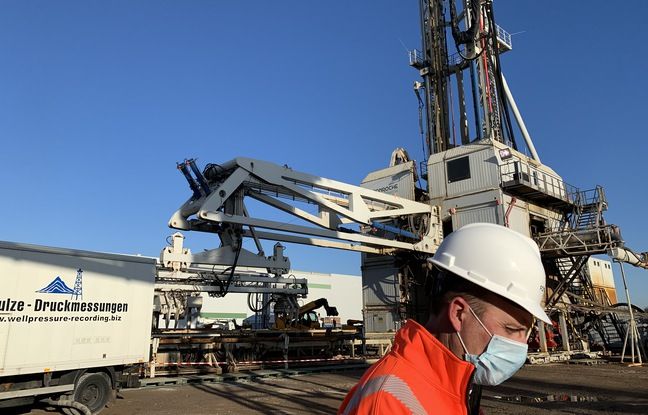 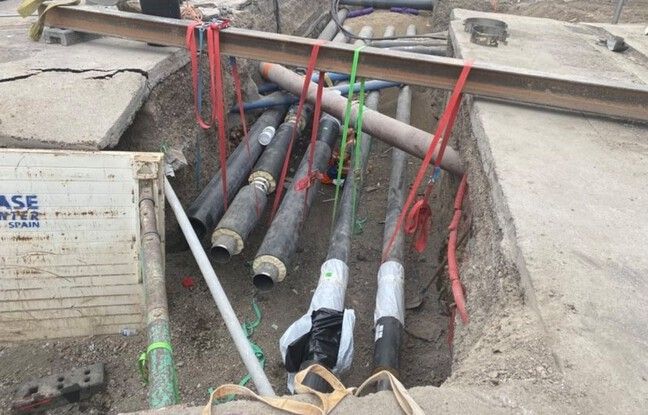 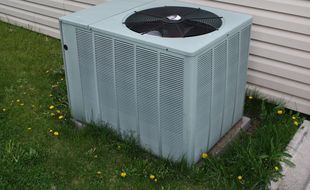 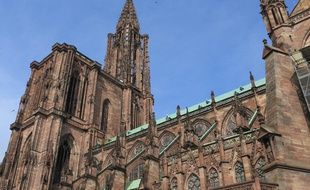 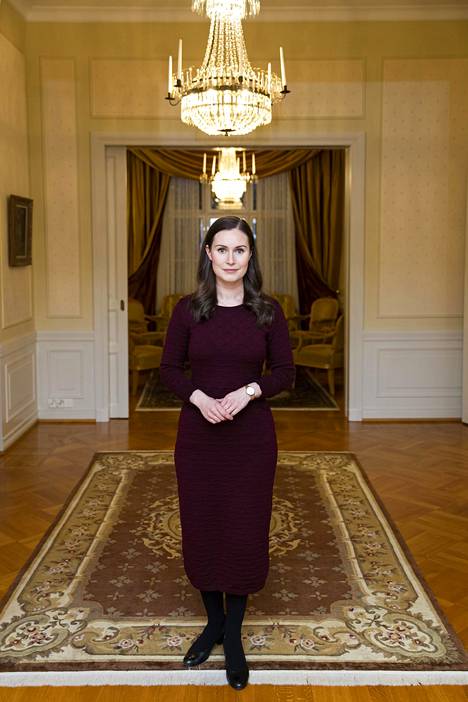 News/Politics 2020-11-25T04:19:50.254Z
To Prime Minister Marin IS in a serious coronation situation: Christmas to be celebrated in a very small circle 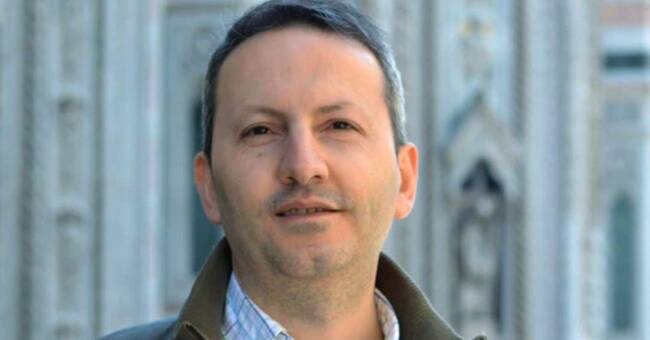