The Arab Coalition to Support Legitimacy in Yemen announced the interception and destruction of a ballistic missile fired by the terrorist Houthi militia from Saada governorate towards the city of Najran in the Kingdom of Saudi Arabia, while coalition fighters destroyed yesterday, weapons stores and military reinforcements of the Houthi militia in

The Arab Coalition to Support Legitimacy in Yemen announced the interception and destruction of a ballistic missile launched by the terrorist Houthi militia from Saada governorate towards the city of Najran in the Kingdom of Saudi Arabia, while coalition fighters destroyed yesterday, weapons stores and military reinforcements belonging to the Houthi militias in the governorates of Hajjah, Saada and Sana'a, and renewed confrontations between The Yemeni army and the tribes on the one hand, and the Houthi militia on the other side, the Silo Front in Al-Bayda, with the escalation of the Houthi breaches of the UN armistice in the West Coast.

In detail, the spokesperson for the Forces for Legitimacy Support Coalition in Yemen, Colonel Turki al-Maliki, stated that it is an extension of attempts to carry out terrorist operations by the Houthi terrorist militia, by targeting innocent civilians in Najran with a number of drones, on May 27, and the terrorist operation to target civilians Innocent people in the city of Khamis Mushait with two drones in the first of this June, the joint forces managed, yesterday morning, to intercept and destroy a ballistic missile launched by the terrorist Houthi militias from Saada governorate towards the city of Najran, in a deliberate attempt to target innocent civilians and civilians, and this resulted Some civilians were lightly wounded by shrapnel from the ballistic missile.

Colonel Al-Maliki stated that the total of ballistic missiles launched by the Houthi terrorist militias towards the Kingdom, which were intercepted, amounted to 312 missiles, and stressed that the leadership of the coalition's joint forces will take and implement strict and strict measures to neutralize and destroy these capabilities, to protect innocent civilians from these terrorist acts and attempts Absurdity and barbarism, in accordance with international humanitarian law and its customary rules.

On the other hand, coalition fighters destroyed a warehouse of weapons and military vehicles in a new camp for the Houthi militia, in the Al-Khanqq district of Nahham district, northeast of the Yemeni capital, Sana'a, and coalition fighters destroyed military reinforcements of the militia on the road linking the provinces of Abs and Hiran in Hajjah governorate, northwest of Yemen.

The Yemeni Army website stated that the Arab coalition fighters inflicted heavy losses on the Houthi militia in Hajjah Governorate, noting that the raids targeted a weapons depot and other military mechanisms in the districts of Mestba, Hiran and Abs, which led to the destruction of military hardware and the deaths and injuries of Houthi elements.

Coalition fighters have targeted Houthi positions in the Razih district in the border governorate of Saada, after they were monitored by reconnaissance units in the Yemeni army forces stationed in the district.

On the other hand, Yemeni military sources confirmed that the Houthi militias carried out massive mobilization of fighters, including children and students, in their areas of control, taking advantage of the interruption of the educational process and the abolition of examinations in the secondary school certificate as a result of the spread of the Corona virus.

The sources indicated that the militias are pushing children as young as 14 years to the battle fronts significantly, especially in recent times, to make up for the losses suffered by the army and coalition fighters in the fronts around the capital, Sanaa.

In Al-Bayda, clashes resumed between the army and tribes on the one hand, and the Houthi coup militia on the other, at the Silo Front, yesterday, and field sources confirmed that the army and the tribes were able to destroy a Houthi military vehicle in the Al-Mushar Al-Obaid area, which resulted in the death of those on board While trying to advance and penetrate their positions in the region.

In Al Hudaydah on the western coast, the joint Yemeni forces managed to break a night attack by the Houthi militia in the "Kilo 16" area east of the city of Al Hudaydah, and they suffered heavy losses and forced the rest of the Houthi elements to flee. In Al-Tahita, an elderly woman was injured by artillery shelling by the Houthi militia on civilian homes in the district's headquarters, according to local sources who reported that elderly Rukia Suleiman Ahmed Ahif (80 years old) was injured by shrapnel from a mortar shell that penetrated her home and was taken to hospital for treatment.

Houthi militias have recently intensified their breaches of the United Nations armistice in the West Coast, targeting civilian areas in the Directorate of Beit al-Faqih, al-Duraimi, al-Tahita, Hayes and the city of Hodeidah, using all types of weapons, and continued to create sites, dig tunnels, trenches, and send fighters and weapons to separate areas of the West Coast. The joint forces were able to destroy trenches and tunnels recently created by the Houthi militia in the vicinity of the mountainous areas, Al-Faza and Al-Tur in Al-Tahita district, through which they aimed to target the supply lines of the joint forces stationed between Al-Makhaa west of Taiz and the city of Hodeidah.

In Taiz, the eastern fronts of the city witnessed intermittent confrontations between the army and the militias, since the evening of yesterday, and the Yemeni army announced the death of the Houthi field leader, Muhammad Mansour Farea, and the injury of others in clashes between the army and the Houthis in the Al-Arish Front in the Sabr district east of the city, and in Ib Nine people, including a child, were killed and injured in separate incidents in several districts of Ibb governorate, during the past 24 hours, as a result of the deterioration of the security situation in the governorate due to the spread of Houthi militants in it.

In the capital, Sanaa, the militias kidnapped the businessman, Mustafa Mohamed Abd Rabbo, the owner of "Red Sea Mills", from a street in the capital, in front of his wife and children, and took him to an unknown destination, without knowing the reasons and motives.

The combined forces break down a militia night attack in "Kilo 16".

Security deteriorated in Ibb due to the Houthi militants, and the kidnapping of the owner of the "Red Sea Mills" in Sanaa.

A missile fired by Houthi militias towards Saudi Arabia.

News/Politics 2020-06-13T13:23:55.780Z
The coalition destroys a ballistic missile launched by the Houthis towards Saudi Arabia 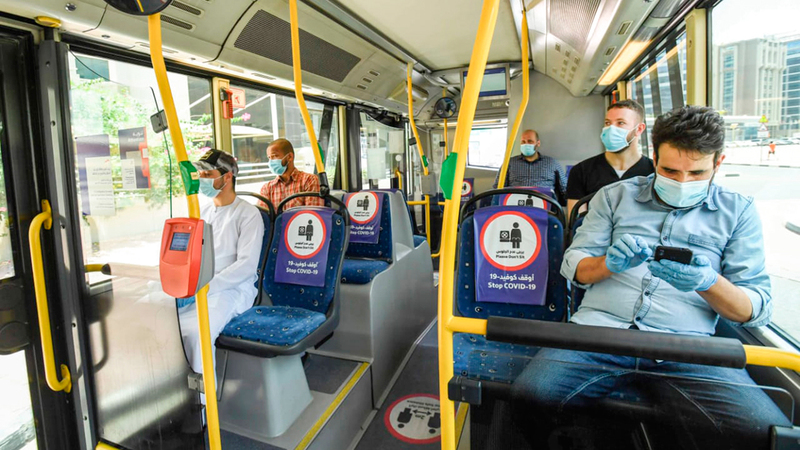 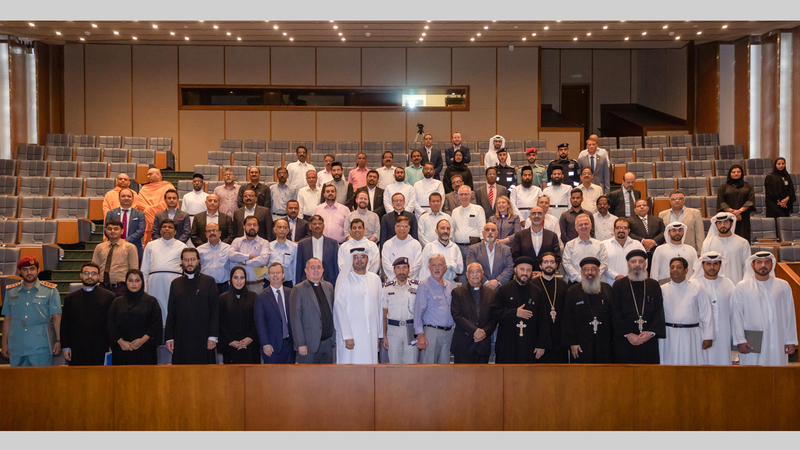 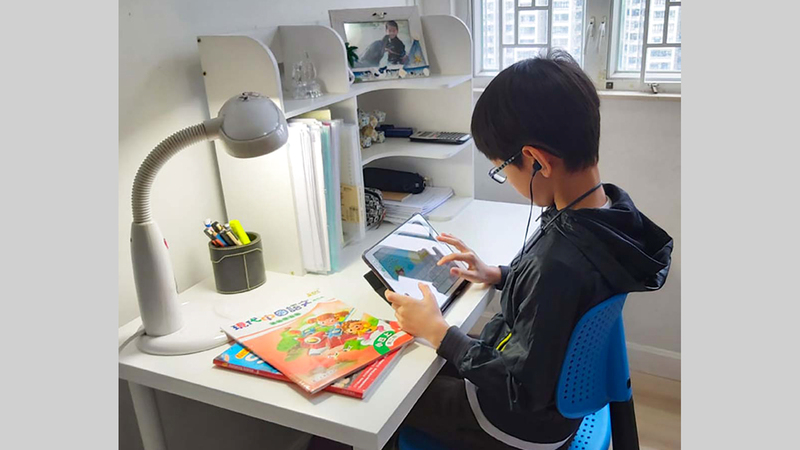 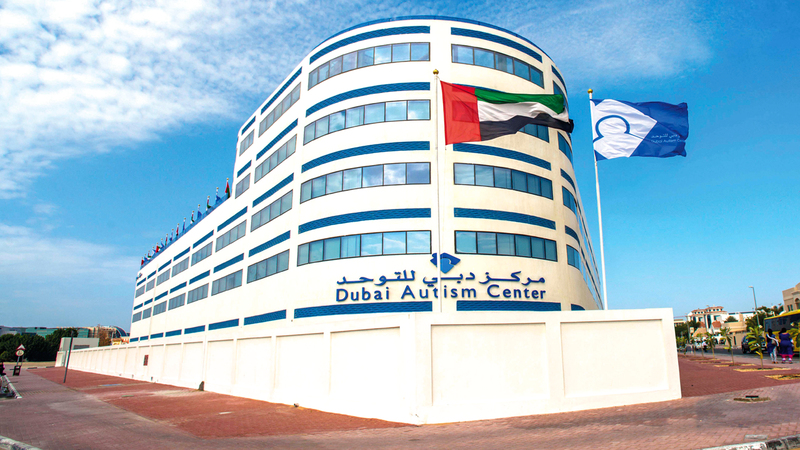 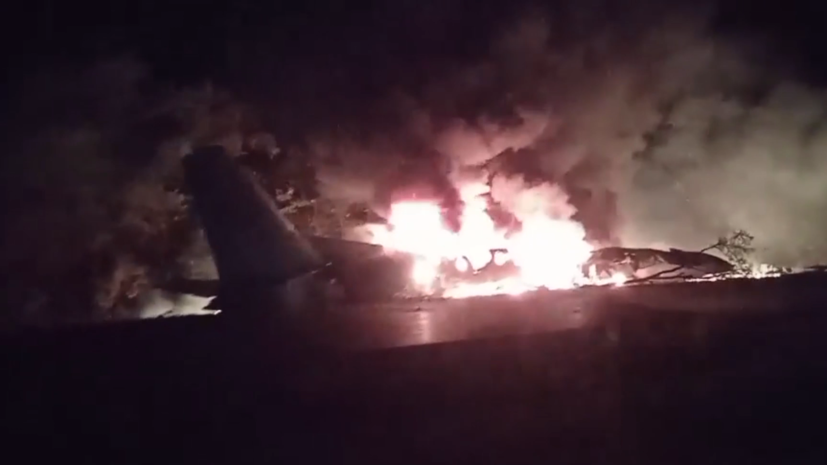