&amp; Quot; Ramsel Broadcasting &amp; quot; The Southern Sudan Television Corporation recorded a recording that it said was that Egyptian officers were training soldiers from South Sudan at the Mount Maban site on the border with Ethiopia. 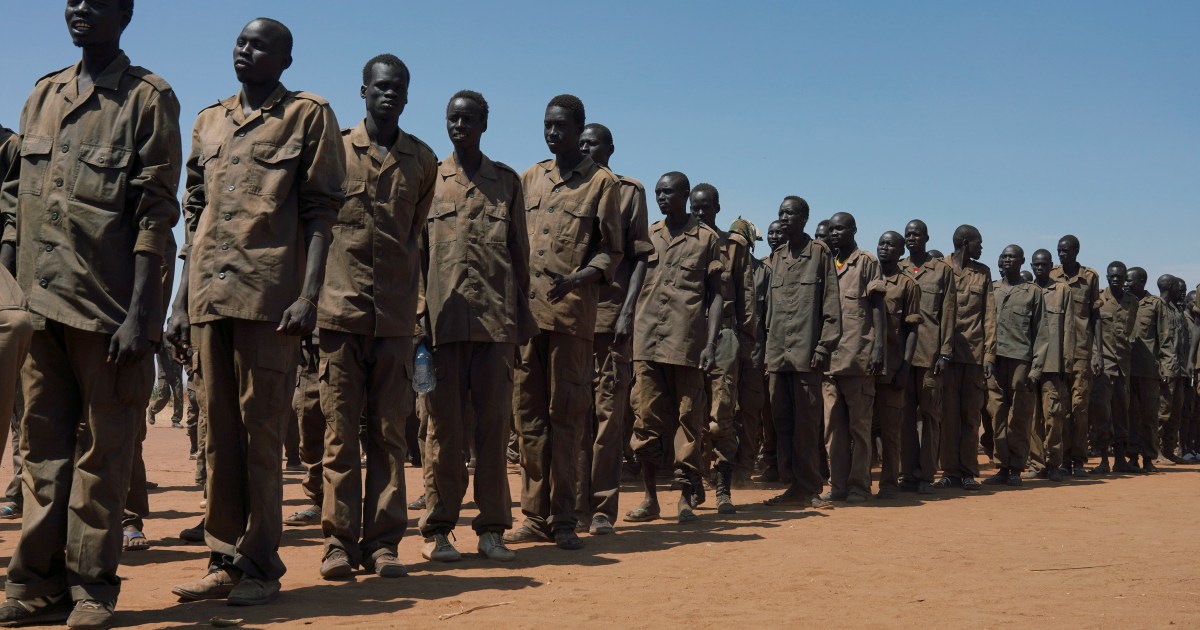 The South Sudan Broadcasting Corporation "Ramsel Broadcasting" broadcast a recording that it said was that Egyptian officers were training soldiers from South Sudan at the site of Mount Maban, thirty kilometers from Mayotte Governorate near the border with Ethiopia.

The channel said that the recording was leaked by an intelligence officer from South Sudan, as he stated that he was very concerned about his country's involvement in the crisis between Egypt and Ethiopia over the Renaissance Dam.

She noted that what appeared in the video is an armed battalion from South Sudan, which made military shouts in Arabic.

This comes days after the government of South Sudan officially denied the news circulated about granting a military base to Egypt in the town of Mayotte, twenty kilometers from the border with Ethiopia.