"You shouldn't have been with Trump"... Chairman of the US Joint Chiefs of Staff

Earlier this month, after the press conference that President Trump could put federal troops into the protests, he went to church to take a commemorative photo. At that time, the US military chief of the military, Millie Chief of Staff, said he should not have been there. 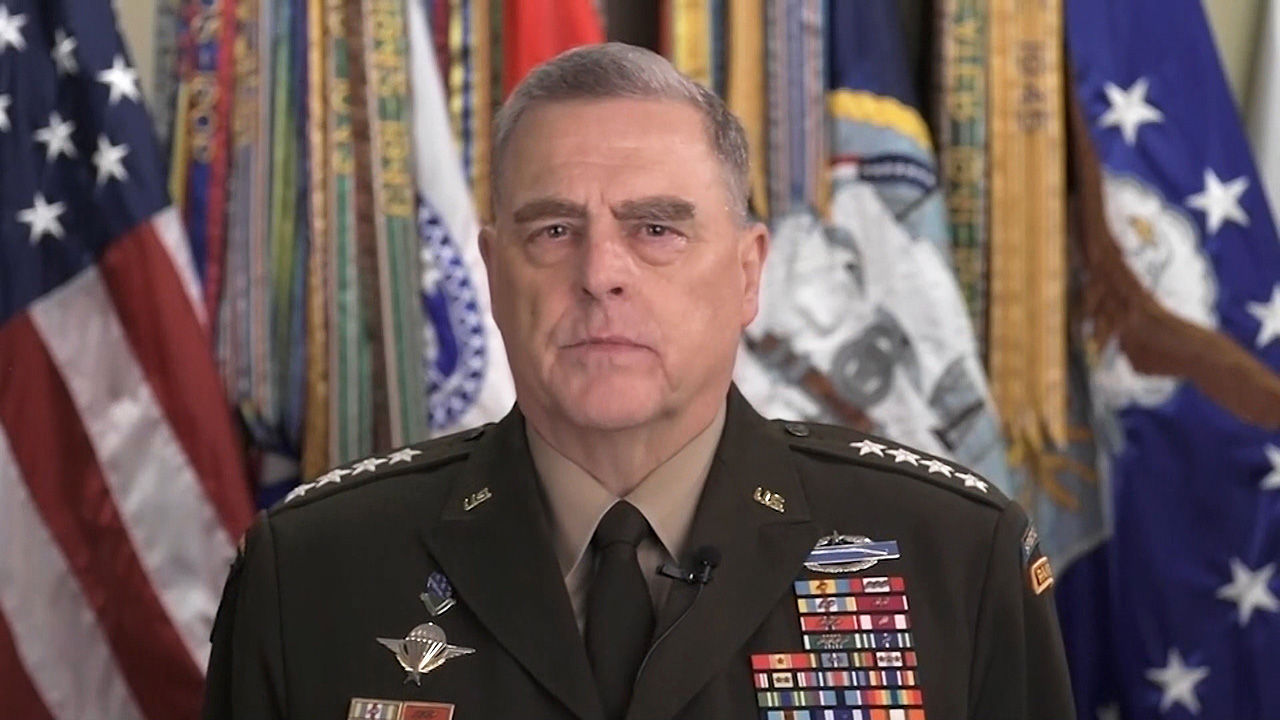 Earlier this month, after the press conference that President Trump could put federal troops in to fight the protests, he reported that he went to church and took a commemorative photo. At that time, the US military chief of the military, Millie Chief of Staff, said he should not have been there. Following the Secretary of Defense Esper, the military chief is expected to continue to face the president.

This news will be delivered this sonseokmin Washington correspondent

has released a public reprimand Millie was accompanied by the Chairman of the Joint Chiefs of Staff to the President of the Church authentication shot events Trump.

In the light of the principle of military neutrality, I regretted that I shouldn't have followed.

[Milli/American Chairman: I shouldn't have been there. What accompanied me in such an environment sparked the perception that the military would intervene in domestic politics.] On

the 1st, President Trump headed to the President's Church after a press conference saying he could inject federal troops to fight Floyd's protests. The controversy over the military was used by politics as Secretary of Defense Esper and Chairman Millie joined the presidency.

Aware of this, Secretary Esper rebelled two days later on the White House's review of the Riot Act.

[Esper/US Defense Secretary (past 3 days): This is only possible in very urgent and critical situations. We are not there yet. I do not agree to the Riot Act.]

Even after a series of backlash from the military's chief executive, President Trump called it a great state defense force, saying it was very easy to deal with protesters around the White House.

The New York Times pointed out that this confrontation is evidence of the most severe civilian division in the United States since the Vietnam War. 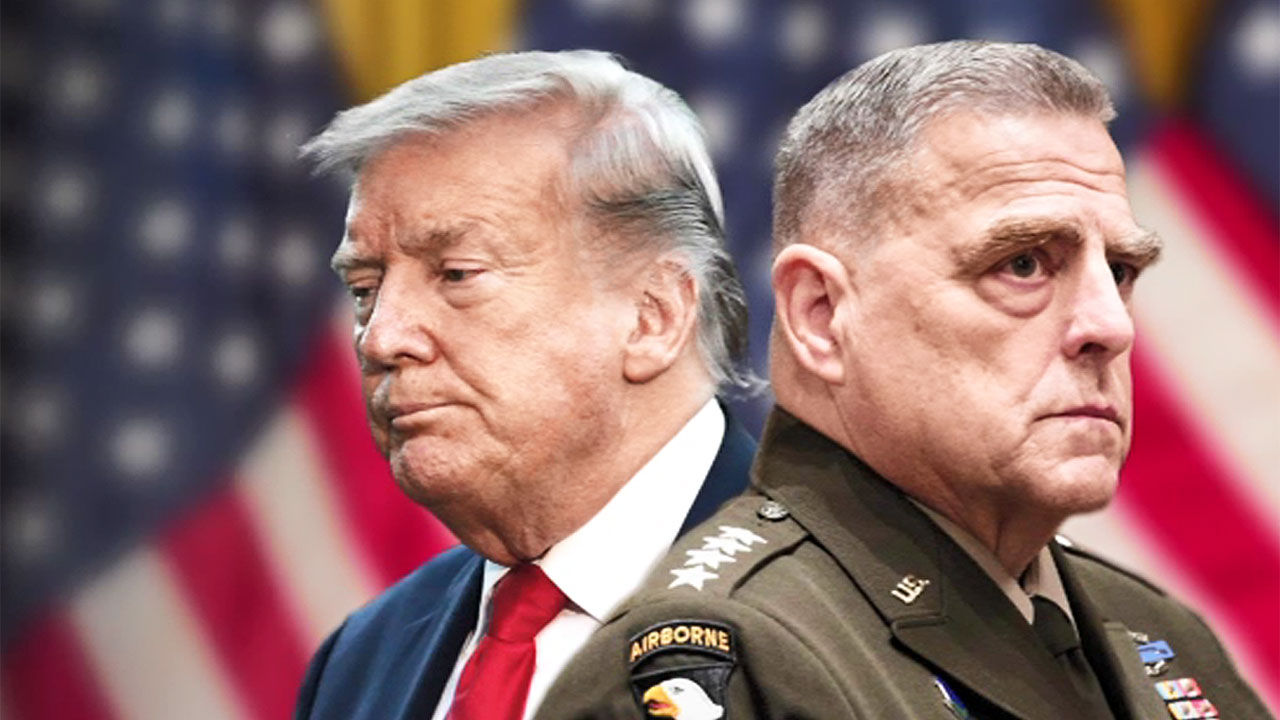 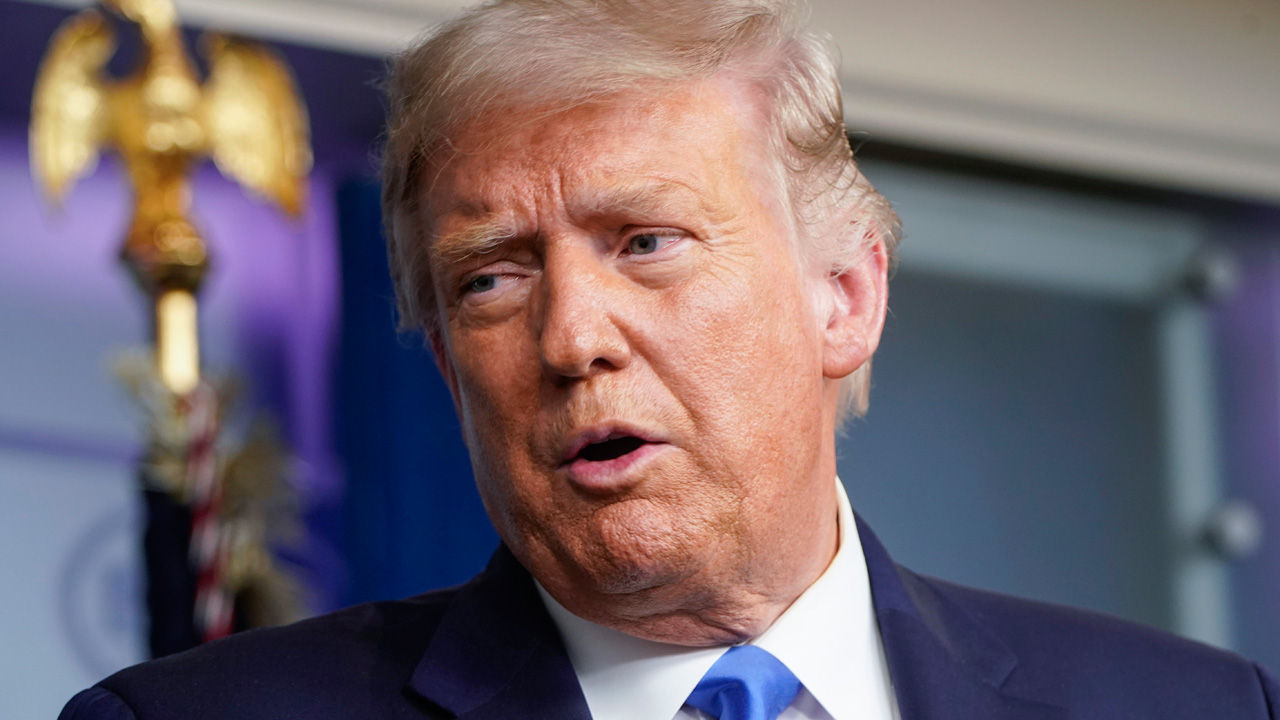 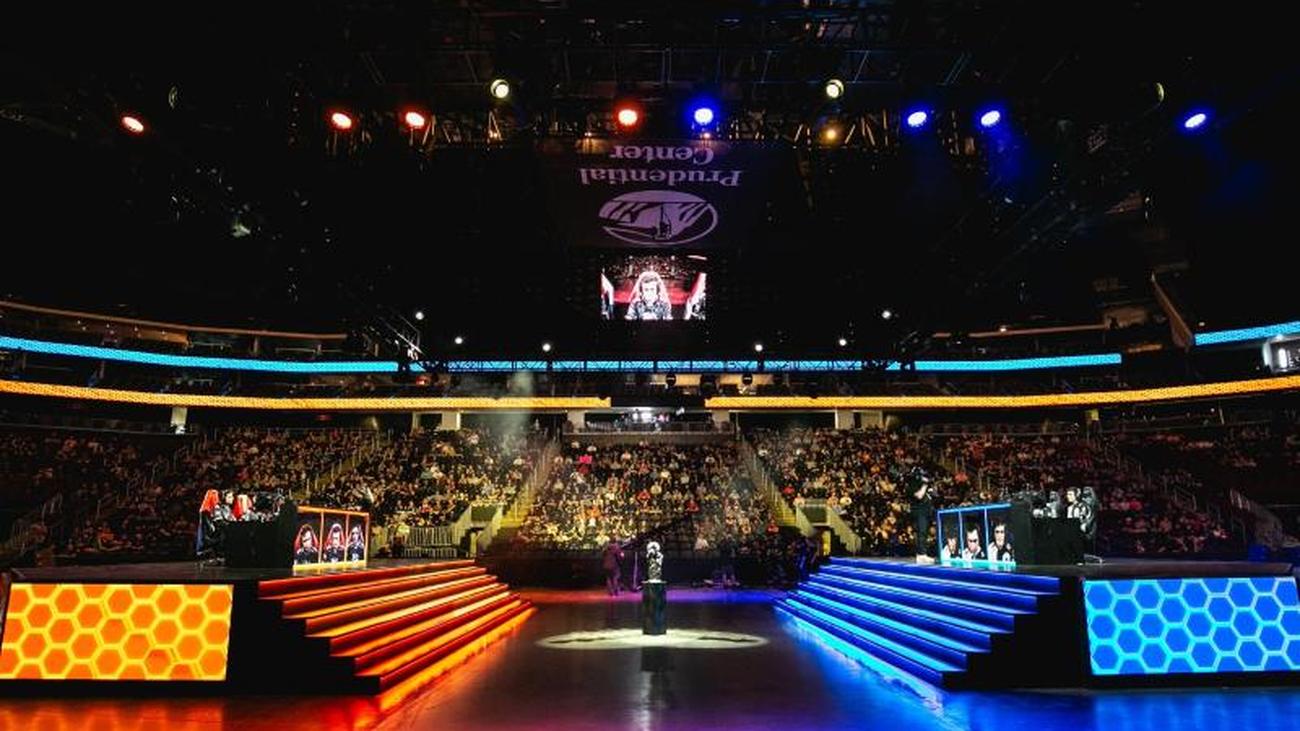 News/Politics 2020-10-25T16:21:21.704Z
A Sudanese official confirms to Al-Jazeera: The normalization decision was taken without consultation ... Khartoum announces a forthcoming meeting with the Israelis 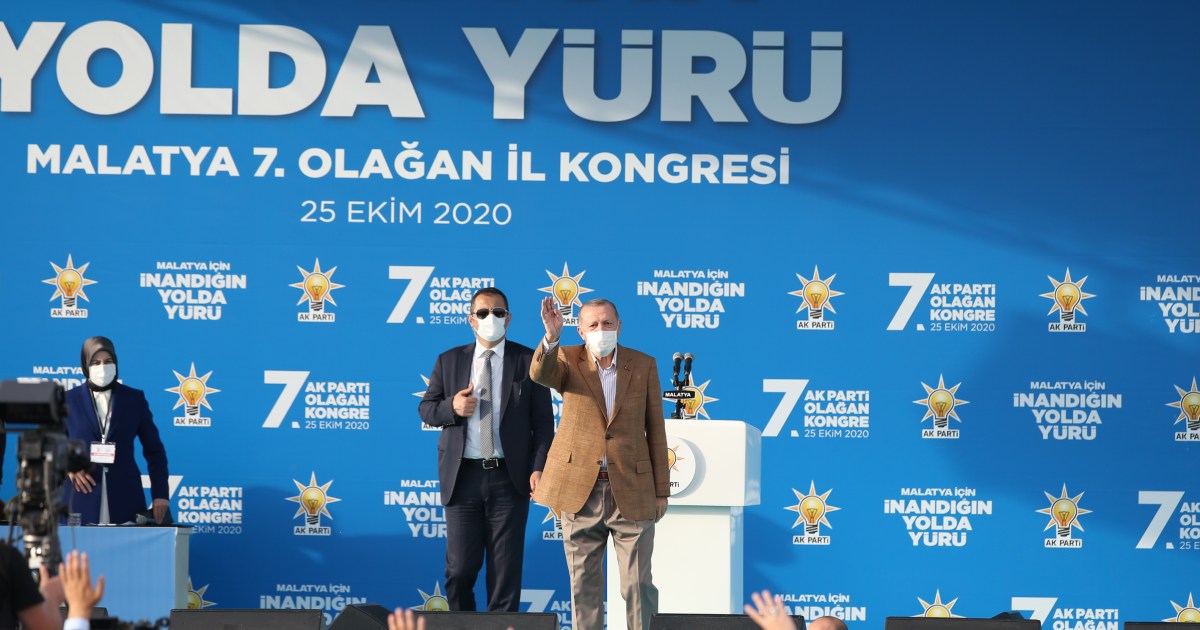 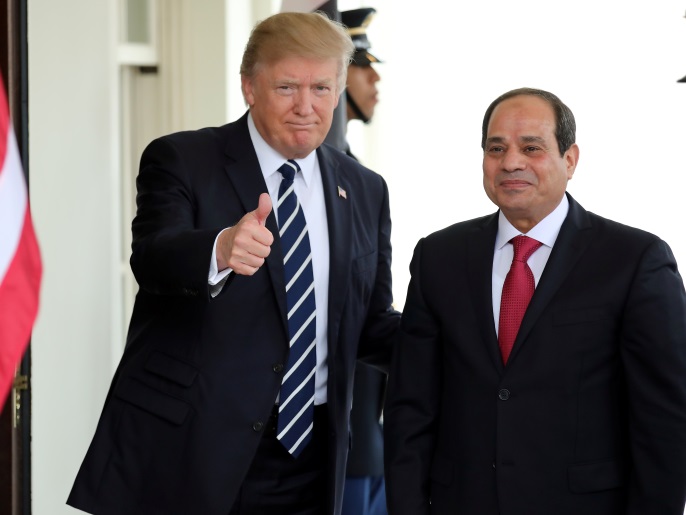