In southern Italy, more than 300 police and riflemen were deployed this Wednesday, June 10, in the provinces of Cosenza in Calabria, and Matera, in Basilicata, to conduct a vast operation… 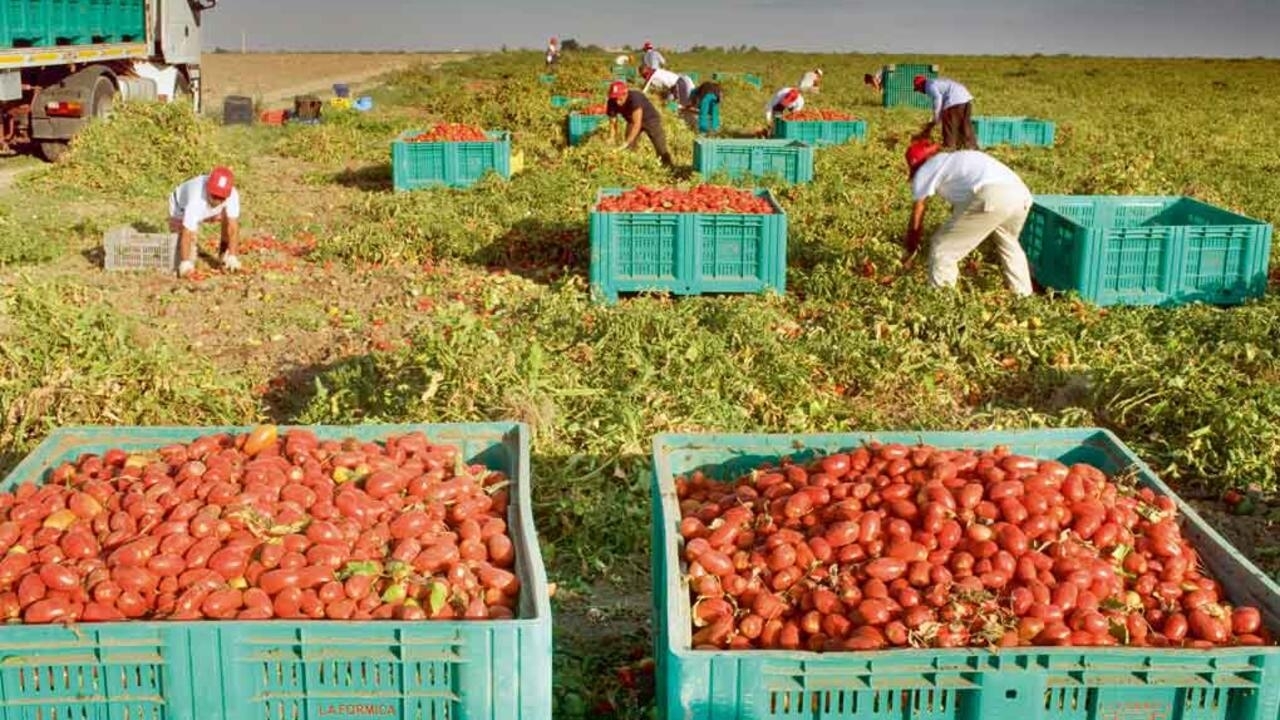 In the tomato fields of southern Italy, migrants work in deplorable conditions for a pittance. DR

In southern Italy, more than 300 police and riflemen were deployed this Wednesday, June 10 in the provinces of Cosenza in Calabria, and Matera, in Basilicata, to carry out a vast operation against the exploitation of seasonal agricultural workers illegal.

From our correspondent in Rome ,    Anne le Nir

Fourteen agricultural companies, including 12 in Calabria, were seized. And sixty people were arrested. They are suspected of belonging to mafia groups promoting illegal immigration and exploiting migrants. Among them, Africans but also nationals of Eastern countries.

To fight against this recurrent phenomenon, the government has decided to regularize between June 5 and July 15 illegal immigrants working in agriculture and the home help sector. But this initiative, which made it possible to obtain a six-month residence permit, was struggling to take off. Only 9,500 requests were submitted, while the regularization would concern around 200,000 workers.

The bosses seem reluctant to bring out their undeclared employees. They have to pay 500 euros for each regularization. And will have to pay the State another contribution, the amount of which has not yet been determined.

► Also listen :  Migrants and agricultural workers at the mercy of the “caporali”