After an accident in the center of Moscow, Mikhail Efremov was detained

Actor Mikhail Efremov was detained by the police after an accident in Moscow; he is currently undergoing a medical examination for the presence of alcohol in his blood. About this, as reported by RIA Novosti, the Interior Ministry said. 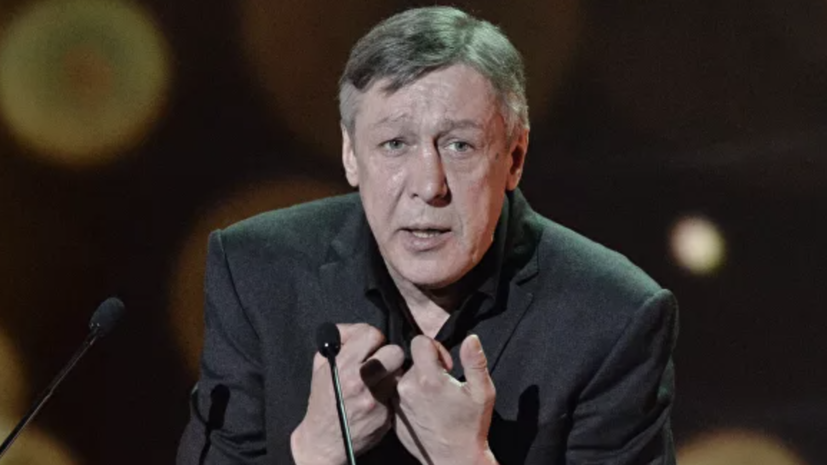 According to the agency, the driver of the Jeep Grand Cherokee drove into the oncoming lane and crashed into a Lada car.

“The police detained the driver at the scene. Now he is undergoing a medical examination for the presence of alcohol in the blood. The injured driver with injuries of varying severity was taken to a medical institution, ”the agency quotes the police.

As previously reported, an accident occurred on Smolenskaya Square in the area of ​​House No. 3, to which Mikhail Efremov became a participant.