In Estonia, two people died after firing at a gas station

In Pärnu County, Estonia, a man opened fire at a gas station. As a result of the shooting, two people were killed. This was reported by the press service of the police and border guard department. 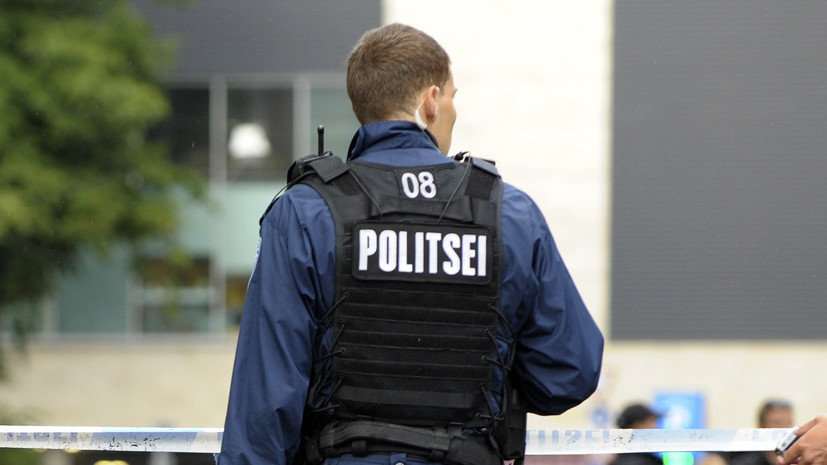 “According to initial information, a 32-year-old man in a Subaru car first made an accident at a gas station, but left the scene of the accident. After that, he returned and opened near the gas station firing on a motorcyclist who died from his injuries, ”RIA Novosti reports.

It is reported that "the suspect also opened fire on a car in which there were a man, a woman and two young children (three and five years old)."

“The woman who was in the car died from the received wounds, the man and children were injured and are in the hospital,” the press service said.

Kaedo Kyplasa, the prefect of the police, said that after the shooting, the man moved around the gas station for some time, and then fled into the forest.

According to him, "more than 50 policemen surrounded the territory and blocked the surrounding roads."

“The man shot towards the police, but was detained near the gas station. He didn’t resist during the detention, ”Kyplas said.

In February, it was reported that a man attacked two hookahs in Hanau. As a result of the attack, nine people died, several more were injured. 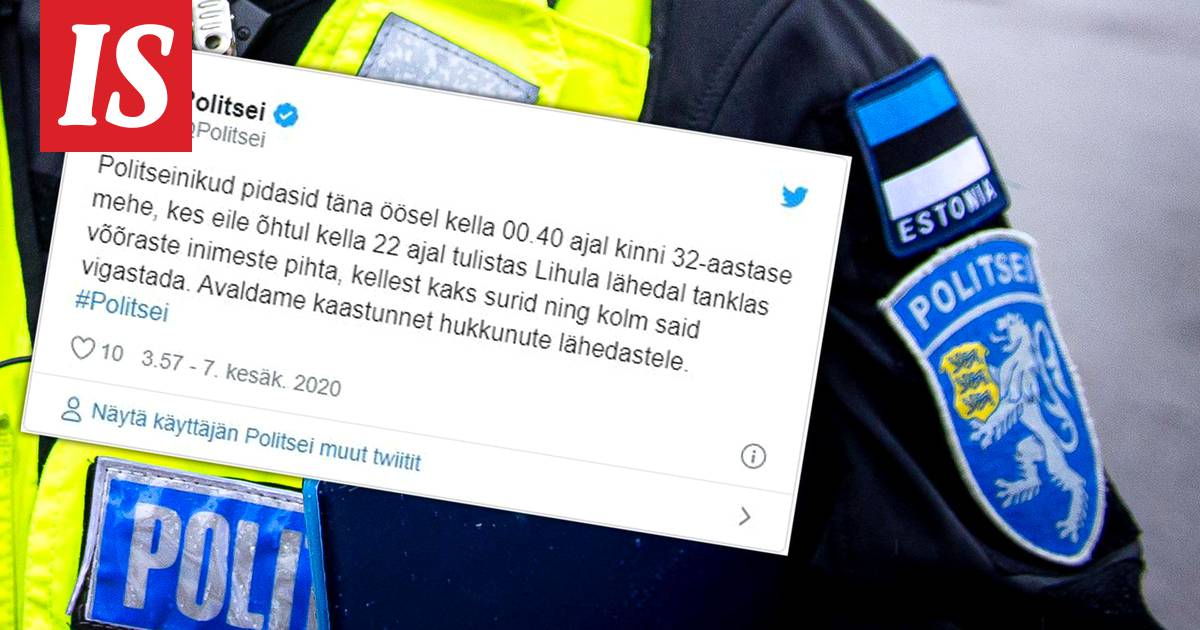 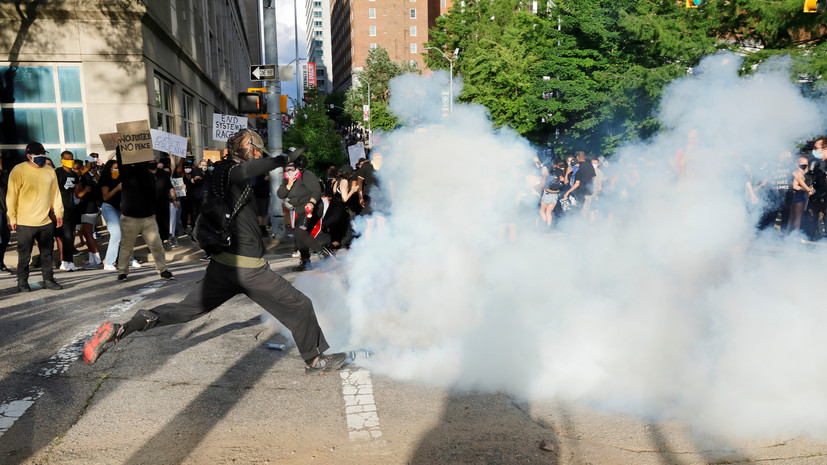 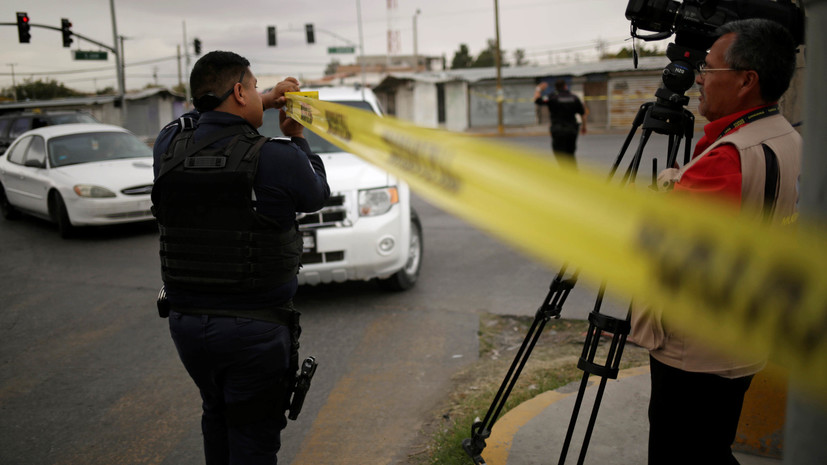