Zhejiang is the place of origin and the first practice where the concept of "green water and green mountains are the golden mountains and silver mountains" proposed by President Xi. President Xi mentioned this concept in his congratulatory letter:

"China attaches great importance to environmental protection, upholds the important concept of green mountains and green mountains as Jinshan and Yinshan, advocates the harmonious coexistence of man and nature, incorporates ecological civilization into the overall layout of national development, and strives to build a beautiful China, and has made significant progress."

In September 2013, President Xi delivered a speech at Nazarbayev University in Kazakhstan. In response to questions from students about environmental protection, he said:

Lama’s Minister of Natural Resources and Environment Song Ma Benchena said: "Chairman Xi put forward two seemingly irreconcilable development contradictions in a straightforward way. The Lao should use it as his own development concept. "

Since 2013, President Xi has explained the "Two Mountains Theory" on many international occasions-

Nasser Abdul-Ale, a professor in the Chinese Department of Egypt’s Ain Shams University, said that President Xi mentioned on many occasions that "green water and green mountains are the golden mountains and silver mountains", indicating that he attaches great importance to environmental protection, " The "Two Mountains Theory" condenses Chinese wisdom and is a development concept worth learning from.

Since the Eighteenth National Congress of the CPC, China has adhered to the concept of "green water and green mountains are the golden mountains and silver mountains". While promoting high-quality economic development, it has achieved remarkable achievements in the construction of ecological civilization:

——Pollution prevention and control has been pushed forward steadily. Taking atmospheric governance as an example, China has launched an unprecedented battle to defend the blue sky. After hard work, China has become the world's fastest air pollution control country;

——Energy conservation and emission reduction continued to advance. In November 2019, the Ministry of Ecology and Environment of China announced that China had reached the 2020 carbon emission target of 40%-45% lower than that of 2005.

Deep in the Qinling Mountains, the blooming begonias and tulips in the Splendid Earth Flower Expo Garden in Luonan County complement each other. Xinhua News Agency reporter Tao Mingshe

In the view of the Executive Director of the United Nations Environment Programme, Inge An Nuosheng, "green water and green mountains are the golden mountains and silver mountains" vividly illustrates the concept of the harmonious coexistence of man and nature. China has made great efforts in environmental restoration and changed Once contaminated land, river water and sky.

The unity of knowledge and deeds, the devotion to farther. In foreign cooperation, China actively practices the concept of green development:

——The Kenya-Munne Railway project successfully protected the Mombasa mangrove forest during the construction process and ensured that all types of wild animals freely pass through the railway line;

——The Bali coal-fired power plant adopts advanced environmental protection technology to prevent and control pollution. While supplying 40% of the entire island's electricity, the nearby Dolphin Bay maintains the natural ecology;

Jose Luis de la Cruz, director of the Mexican Institute of Industrial Development and Economic Growth, said that China puts the ecological concept at the core of its development strategy. This strategic vision has made China a leader in global ecological governance.

Chinese fungus technology spread to more than 100 countries and regions such as the Central African Republic, Fiji, Laos, Lesotho; Africa’s “green Great Wall” has China’s technical support; China’s science and technology helps Central Asian countries to “spot and turn green”; many countries in the Middle East Experts come to China to study the sand-fixing method of building an oasis in the desert... Now, China's ecological governance experience is being shared with more and more countries.

——In 2013, the UN Environment Council meeting passed a draft decision to promote the concept of Chinese ecological civilization.

——In 2018, Solheim, the then Deputy Secretary-General of the United Nations and Executive Director of the United Nations Environment Programme, paid a high appreciation for China's development concepts such as "green water and green mountains are the golden mountains and silver mountains" after inspecting Zhejiang: "We hope that these Experience is brought to all countries in the world and used to inspire countries to improve their ecological environment

The "Two Mountains Theory" has given countries around the world a deeper understanding of China's ecological civilization construction in the new era, and at the same time has inspired their strong desire to carry out ecological cooperation with China.

Song Ma Benchena, Minister of Natural Resources and Environment of Laos, said: "Zhonglao is connected by mountains and rivers, and we look forward to working closely with our Chinese counterparts on Lancang-Mekong River management and development and water and soil testing."

Qatar "Qatar Tribune" editor-in-chief Luai Kadumi said that China's achievements in desert management are universally recognized, and there is huge room for cooperation between Qatar and China.

Jose Luis de la Cruz, director of the Mexican Institute of Industrial Development and Economic Growth, said that the "Two Mountains Theory" transcends national borders and provides an important reference for the green development of South America and African countries.

Take the road of green development together and build the foundation of ecological civilization. 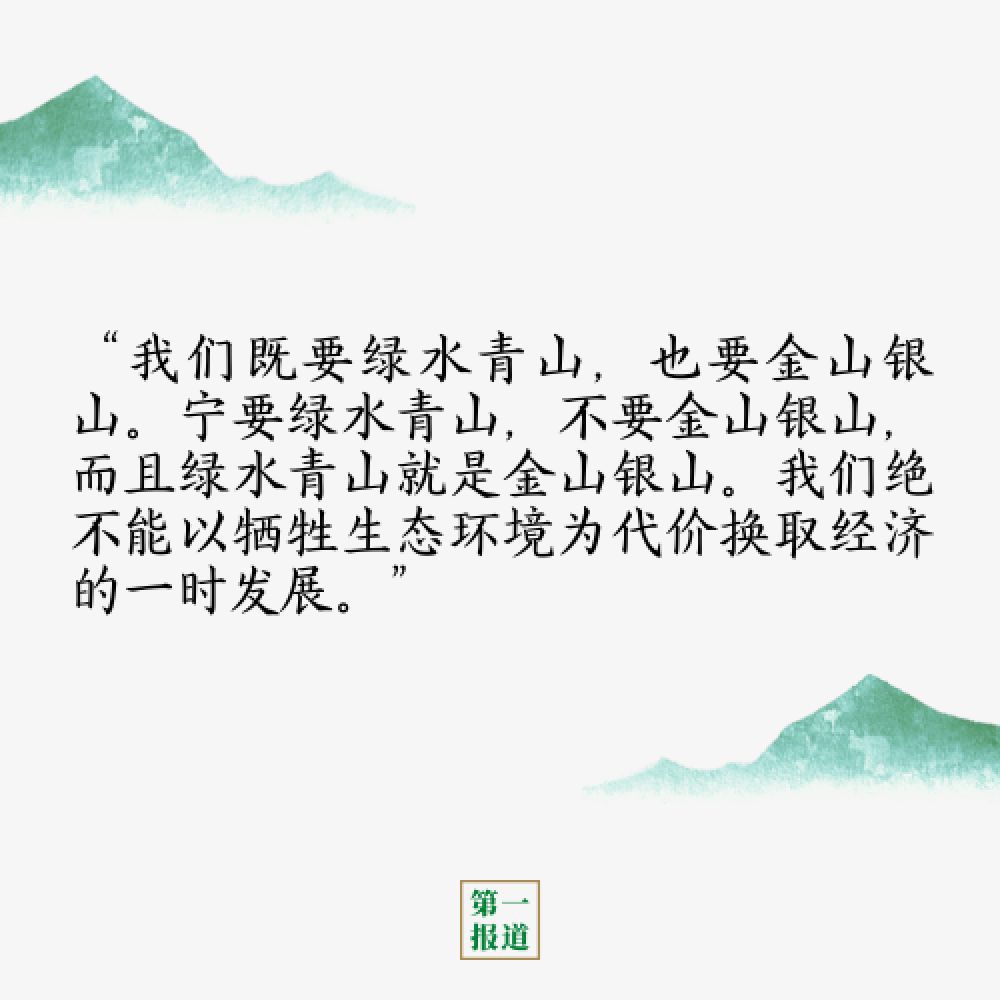 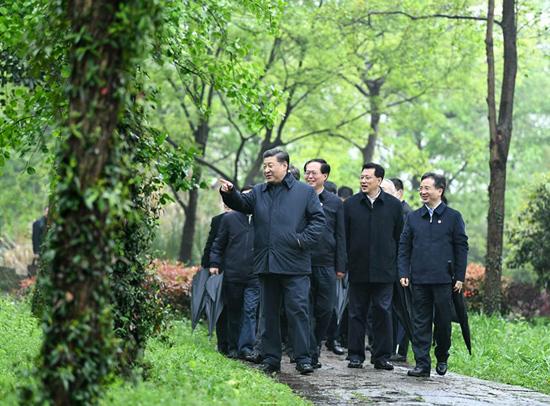 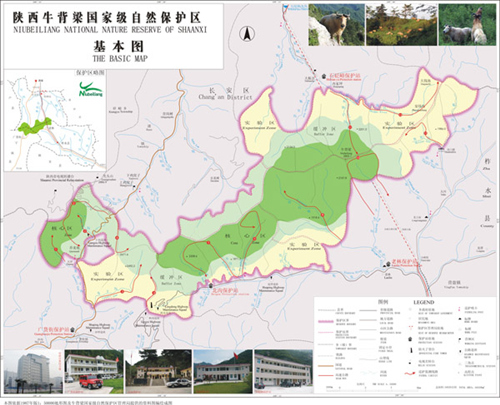 News/Politics 2020-04-21T11:10:45.564Z
Six instructions have given Xi Jinping the first stop in Shaanxi to pay attention to this "fundamental plan" 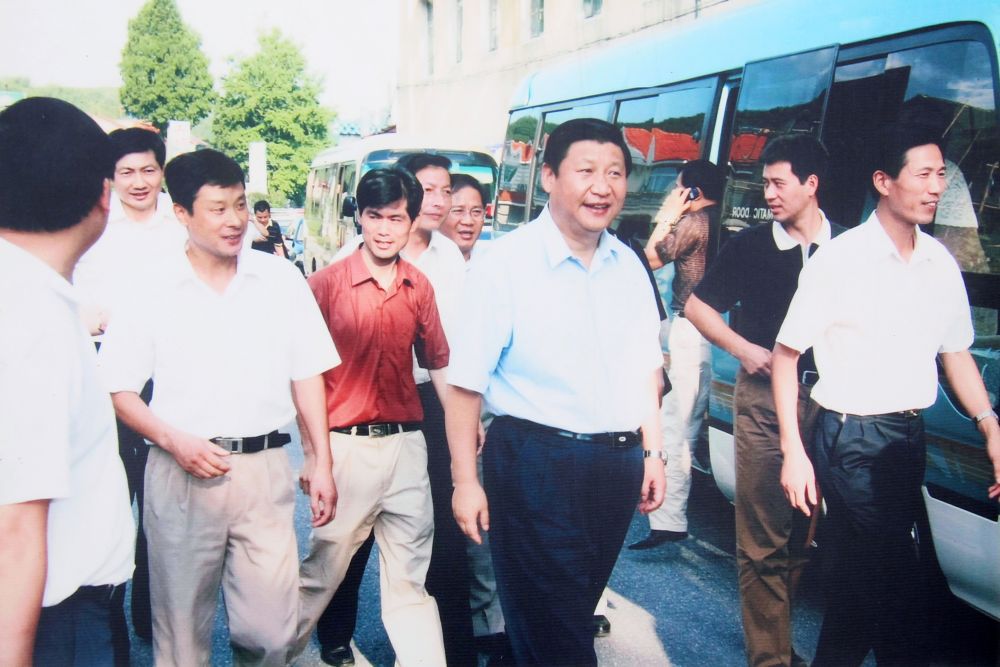 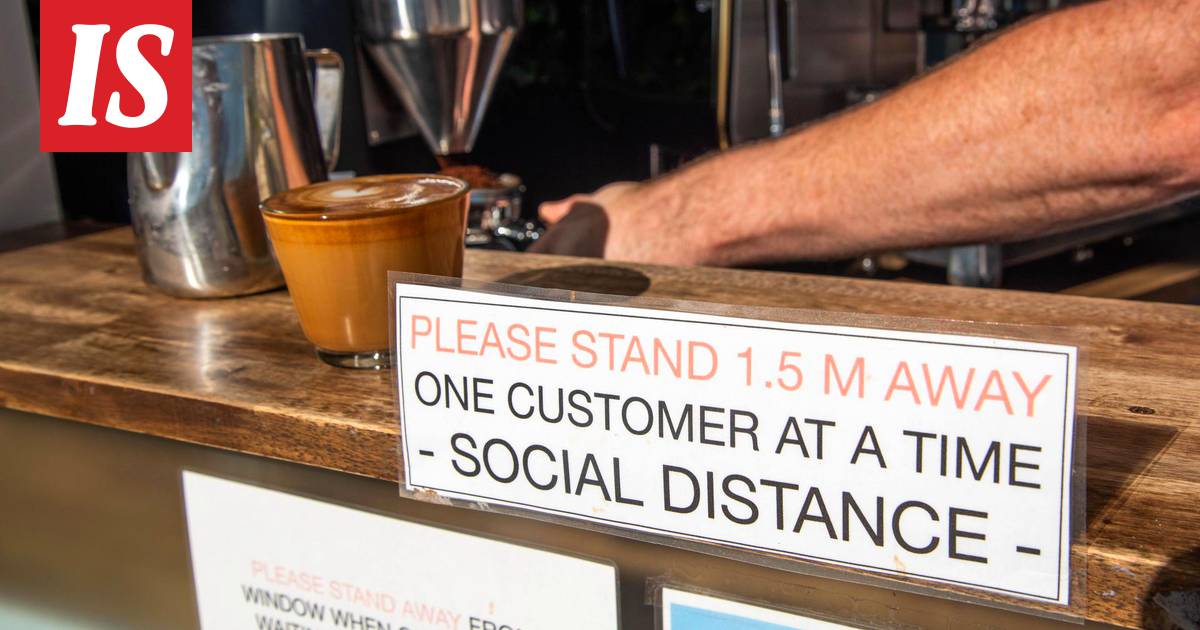 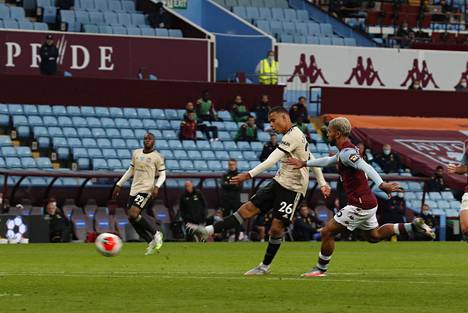 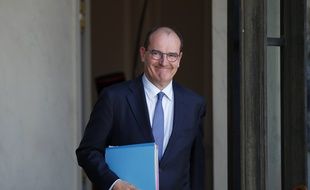 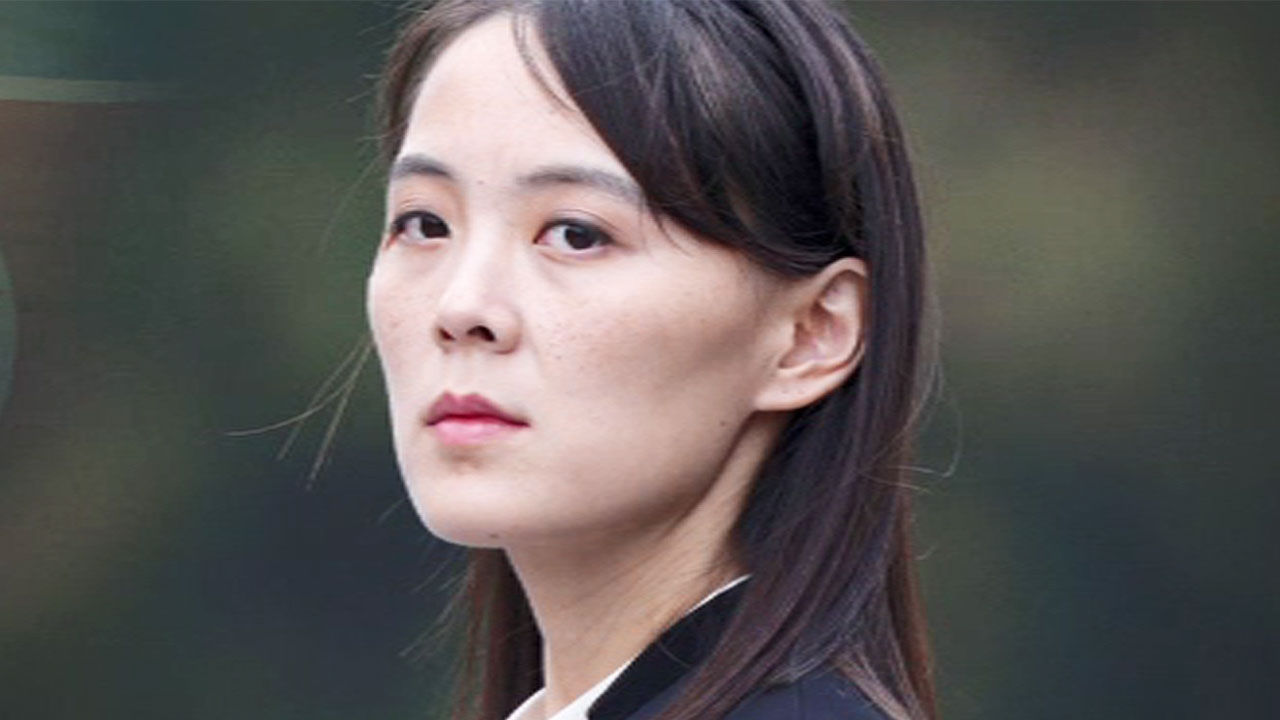