Corona: 400 thousand deaths around the world and a setback in Israel

Corona virus deaths worldwide exceeded 400,000 out of more than seven million infected people, and it continues to spread in Latin America at a rapid pace, while Israel has witnessed a new setback. Corona virus deaths worldwide exceeded 400,000 out of more than seven million infected people, and it continues to spread in Latin America at a rapid pace, while Israel has witnessed a new setback.

A Reuters statistics showed that the number of people infected with the Corona virus worldwide increased to more than seven million, with the number of cases increasing in Brazil and India.

There are about 30% of injuries - about two million cases - in the United States, while Latin America has the second highest toll with over 15% of injuries.

The spread of the virus has accelerated in Latin America, with Chile recording a record 93 deaths in 24 hours, bringing the total deaths to 1541.

Although Brazil has become the world's third most affected by the virus, Brazilian President Jair Bolsonaro has threatened to withdraw his country from the World Health Organization, along the lines of US President Donald Trump.

On Saturday, Afghan officials warned of a "coming disaster", as the capacity of hospitals in the country had reached its maximum level, due to the increase in the number of new infections of Corona virus.

And the health authorities in Afghanistan announced the registration of 761 new cases of Covid-19 in the past 24 hours, raising the total number of injuries recorded in the country to 19,551 cases.

In Iran, the rise in the number of new infections has raised the fear of the authorities, and President Hassan Rouhani said that people should not think that "this disease will be eradicated within 15 days or a month ... So we must follow (health) instructions for a long time."

Hundreds participate in an event in the old town, the center of the Czech capital Prague (Getty Images)

The return of life

In contrast, other regions of the world are beginning to return to normal life.

South Africa's parks and national parks - which annually receive more than six million tourists - announced that they would reopen their doors on Monday, after a closure that lasted more than two months as part of measures to combat the Covid-19 epidemic, provided that visitors remain in their cars.

In Europe as well, countries most affected by the epidemic continue their efforts to return to normalcy, seeking to revive major tourism sectors in the summer, without causing a second wave of infection.

In France, the Versailles Palace was reopened amid the absence of American and Chinese tourists, who usually make up a third of its visitors.

The Prado Museum - a prominent tourist destination - has reopened its doors to visitors.

Ireland will also, from Monday, relax restrictions, with all stores except malls open, pending the lifting of restrictions on movement on June 29.

In this context, the protesters defied the authorities' calls to remain in the homes because of the health crisis from the United Kingdom to Australia, through France and Tunisia, in an unprecedented protest movement that sprang from the one that pervaded the United States against racism.

In terms of numbers of deaths and injuries of Corona virus, the Italian authorities announced - Saturday - the death toll rose to 33 thousand and 846, after recording 72 cases, as the country recorded 270 cases of the virus, bringing the total to 234 thousand and 801.

For its part, the Spanish Ministry of Health announced that it recorded 67 deaths from the Corona virus during the last week, bringing the total to 27,135. The country also recorded 164 new infections, for a total of 240,310.

And the French authorities announced - Saturday - a rise in deaths of the Corona virus, 29,142, after recording 31 cases.

In a statement, the Public Health Institution reported 579 injuries, bringing the total to 191,39.

In Turkey, Minister of Health Fakhruddin Kuja announced that 80% of Corona's injuries in the country were recovering.

On Saturday, Egypt announced that it had recorded 32 deaths in Corona, in addition to 1,497 people infected with the virus.

The Egyptian Ministry of Health stated that the total number recorded was 32,612 injuries, including 1,198 deaths, and 8,538 recoverers.

In Mauritania, the Ministry of Health announced the registration of 6 deaths and 64 infections, bringing the number of infections to 947, and deaths to 49 deaths.

For its part, the Somali Ministry of Health reported 3 deaths, 85 injuries, and 13 patients recovered.

The ministry indicated that the death toll has increased to 2289, including 82 deaths and 431 recovery cases.

A setback in Israel

In Israel, 106 schools and kindergartens closed their doors due to the re-establishment of the Coronavirus virus.

The Israeli private channel 13, Saturday, reported that this closure came after 330 students and teachers were infected with the virus since they returned to school two weeks ago.

The channel noted that 16,327 students and teachers are currently being quarantined. 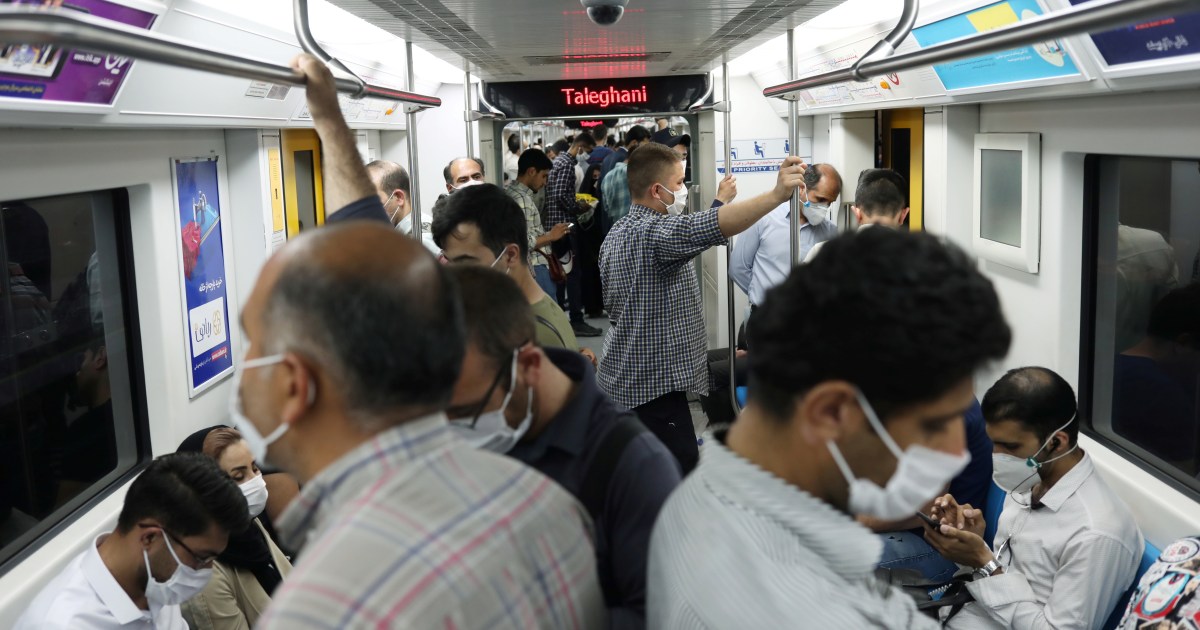 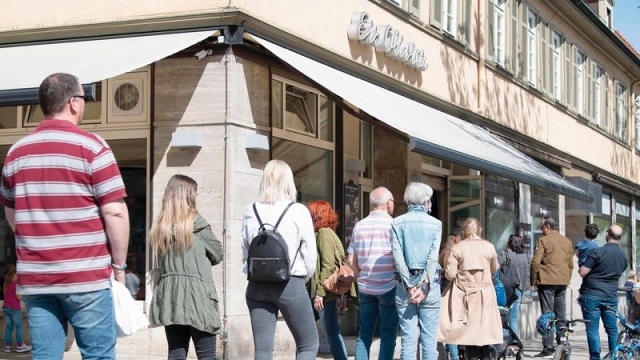 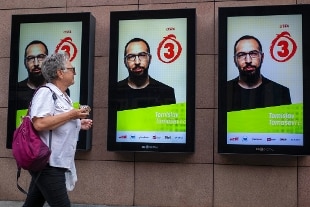 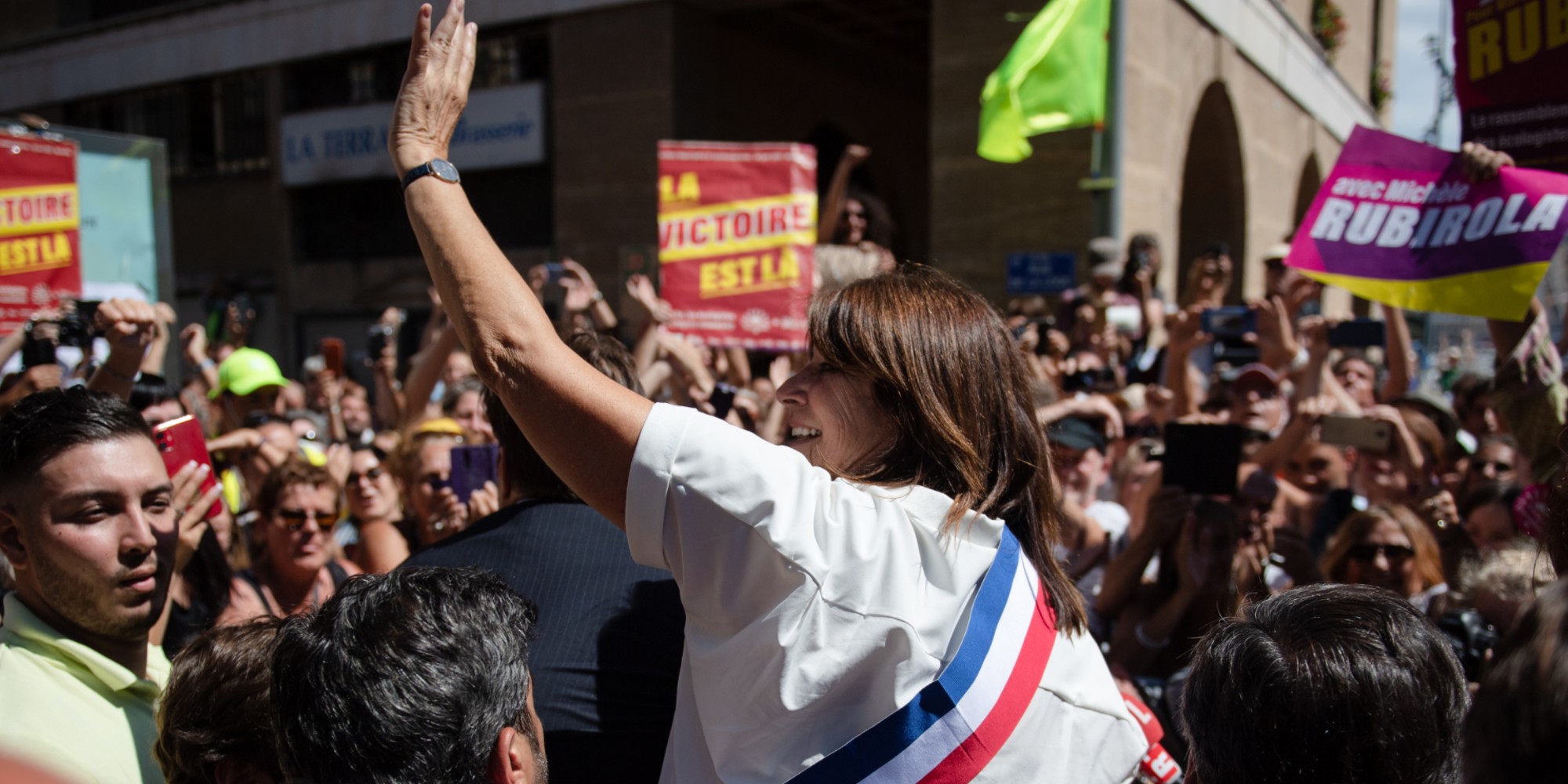 News/Politics 2020-07-05T05:57:47.177Z
After winning Marseille, Michèle Rubirola faced with the expectations of the inhabitants 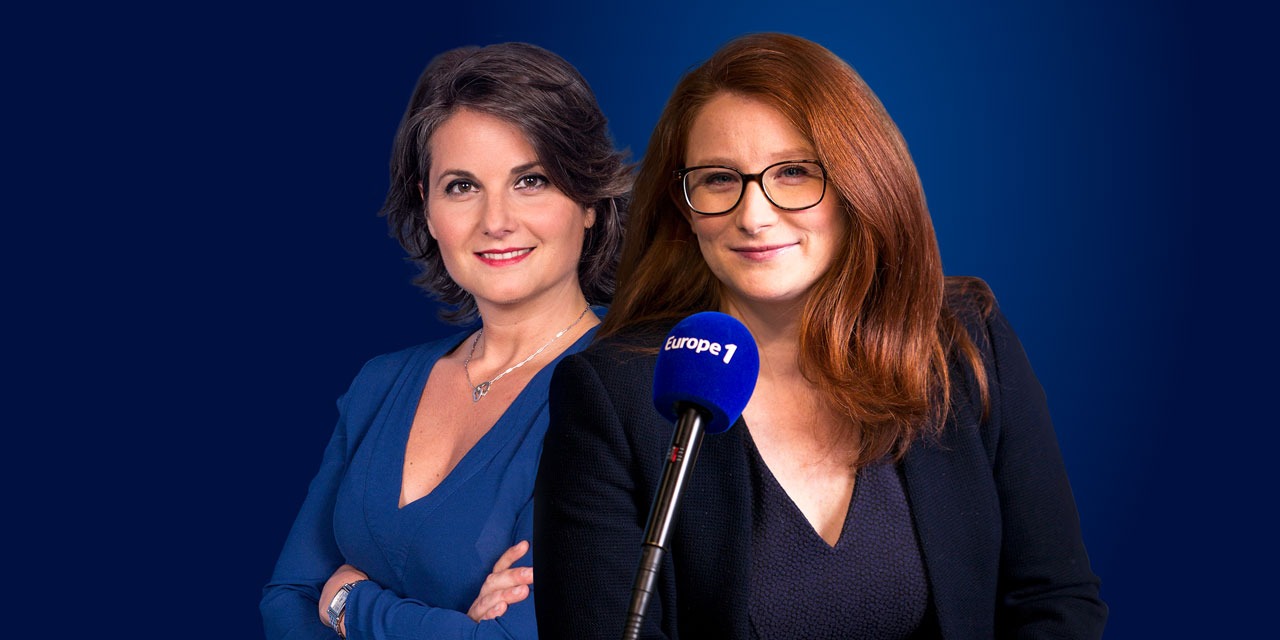 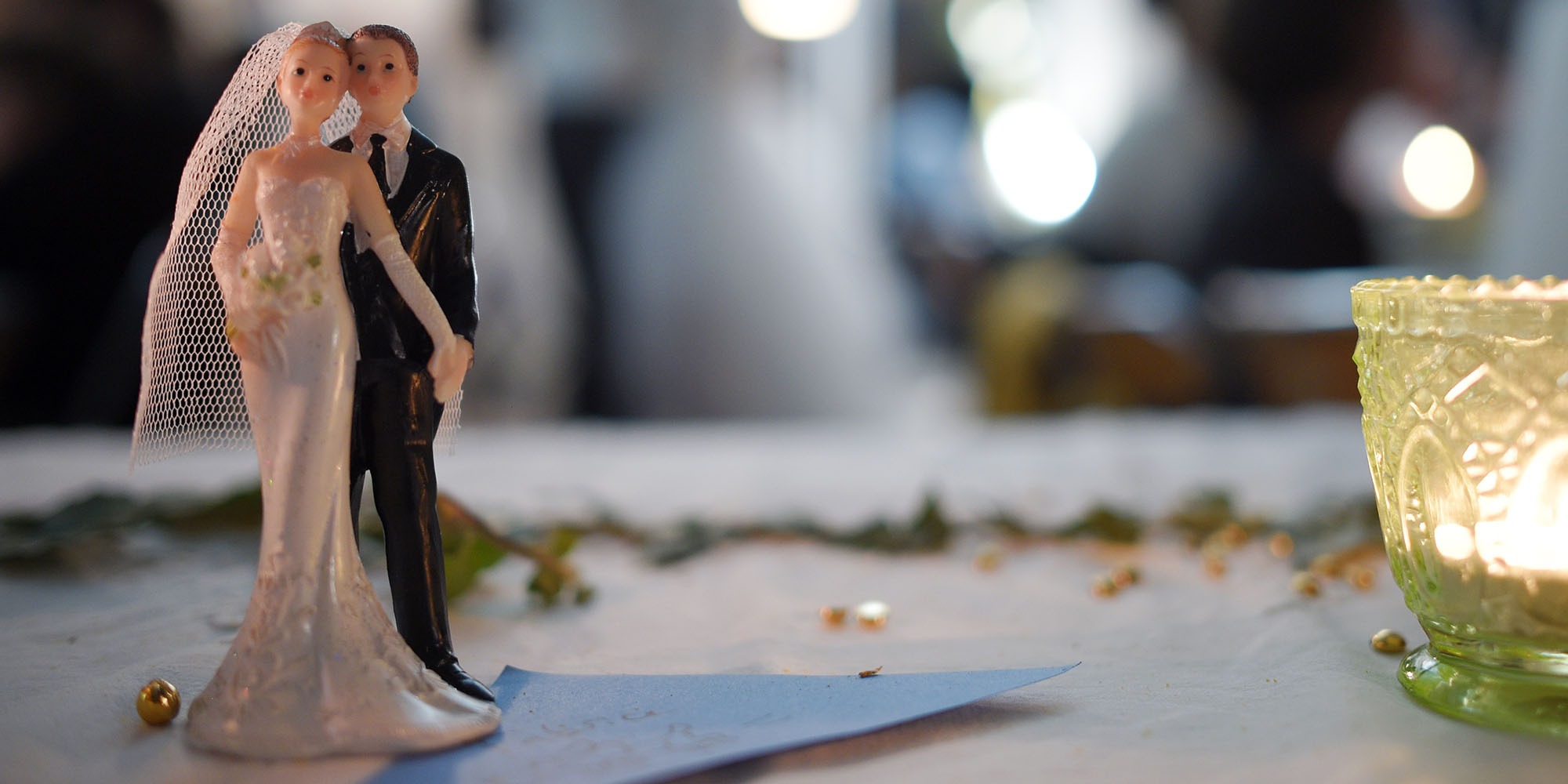 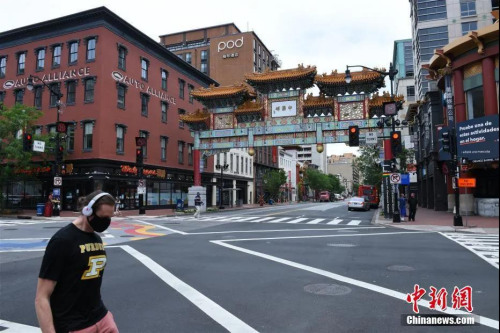