Brazil threatens to withdraw from the "global health" .. India bypasses Italy in injuries

The Corona virus (Covid-19) continued its strikes in Brazil, where its president, Jair Bolsonaro, warned against withdrawing his country from the World Health Organization. As India surpassed Italy in the number of casualties, NATO revealed that it had prepared specific plans to prepare for a second wave erased.

The Corona virus (Covid-19) continued its strikes in Brazil, where its president, Jair Bolsonaro, warned against withdrawing his country from the World Health Organization. As India outpaced Italy in the number of casualties, the North Atlantic Treaty Organization (NATO) revealed that it had prepared specific plans to prepare for a possible second wave of the Corona pandemic.

In detail, Brazil recorded, yesterday, more than 1000 new deaths from the emerging corona virus, bringing the number of deaths to more than 35 thousand, in the third largest outcome in the world after the United States and Britain.

The Brazilian president, Jair Bolsonaro, has threatened to withdraw his country from the World Health Organization in protest of its "ideological bias."

Bolsonaro criticized the World Health Organization for suspending clinical trials to treat patients with the drug hydroxychloroquine, and threatened to follow in the footsteps of the US President, Donald Trump, to withdraw from the organization, to fan the political storm surrounding the epidemic and its origin. "I tell you here that the United States has left the World Health Organization, and we are thinking about that in the future," Bolsonaro told reporters in Brasilia.

Throughout the Covid-19 epidemic, Bolsonaro has followed in Trump's footsteps, by reducing the severity of the disease and calling for economic activity to remain in its normal state.

And in the United States - which has recorded the worst damage with 109,000 deaths and nearly 1.9 million HIV infections - Trump has said the economy is returning to recovery after being hit by measures to contain the epidemic. He told reporters: "We had the most powerful economy in the history of the world, and this strength allowed us to overcome this terrible epidemic," and American deaths rose by less than 1%. India bypassed Italy, as the sixth largest country affected by the Corona virus in the world, with the highest daily increase in infections so far.

The Indian Ministry of Health registered 9887 new cases during the past 24 hours, which brings the number of injuries to 236,657.

Since Friday, at least 294 deaths from the virus have been recorded, bringing the total to 6,642 deaths.

The figures showed that India jumped to sixth place in the list of countries most affected by the epidemic, surpassing Italy, which had a total of 234,531 cases.

In Britain, the number of confirmed cases of infection with the Coruna virus rose to 284,734, according to data compiled by Johns Hopkins University and Bloomberg News Agency.

The "Bloomberg" news agency said that the number of deaths due to the virus amounted to 40,344, while 1228 recovered.

The number of confirmed cases of coronavirus in Spain rose to 240,978, according to data compiled by Johns Hopkins University.

The agency «Bloomberg» news that the number of deaths due to the virus in Spain amounted to 27 thousand and 134, while recovered 150 thousand and 376.

On the other hand, the Secretary-General of NATO, Jens Stoltenberg, announced that the military alliance is preparing specific plans to prepare for a possible second wave of the Corona pandemic. Stoltenberg said, in statements to the German newspaper "Welt am Sonntag", that the goal is to act in a coordinated manner in combating the virus. He added: "We must coordinate our plans in a way that enables assistance to NATO member countries and partner countries closely related to the Alliance." Better and faster in the fight against Corona virus ».

Stoltenberg said that "NATO" will soon finalize plans for submission to NATO defense ministers for consultation in mid-June, during a virtual meeting.

Stoltenberg explained that the plans include measures such as providing transportation capabilities for medical materials, and establishing storage facilities that provide quick access to medical equipment. 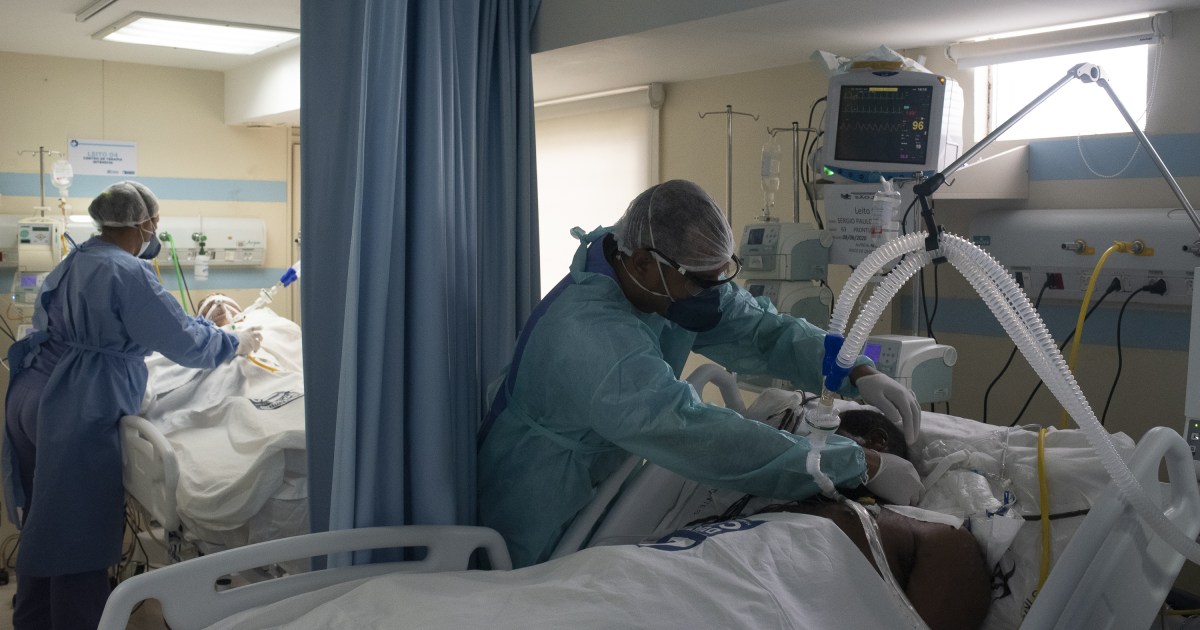 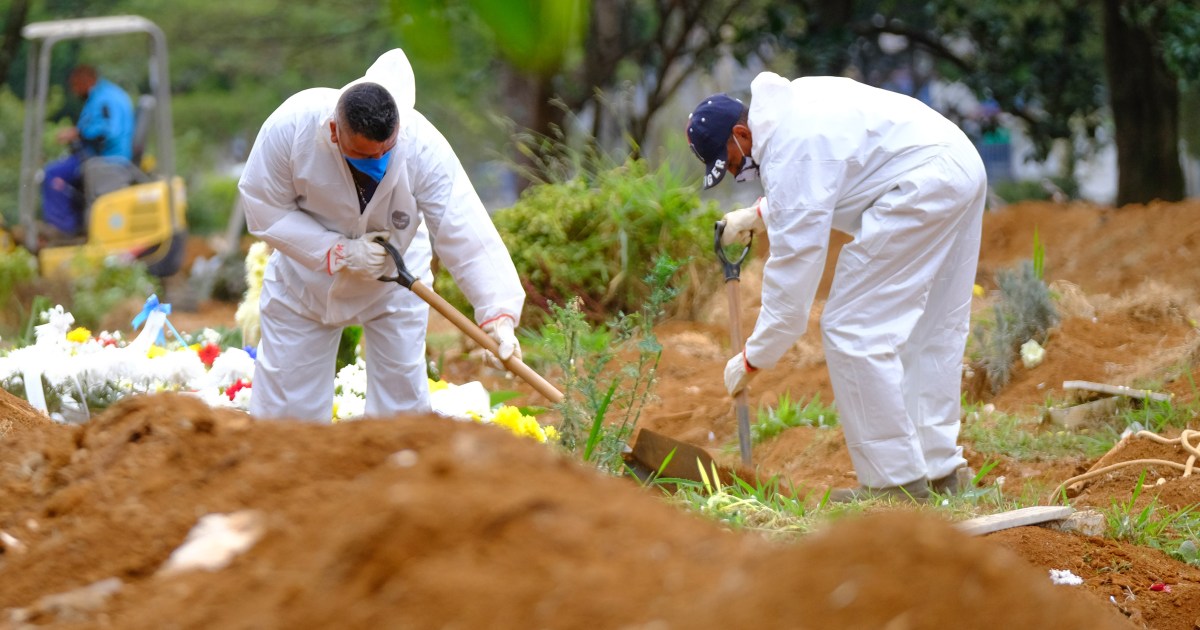 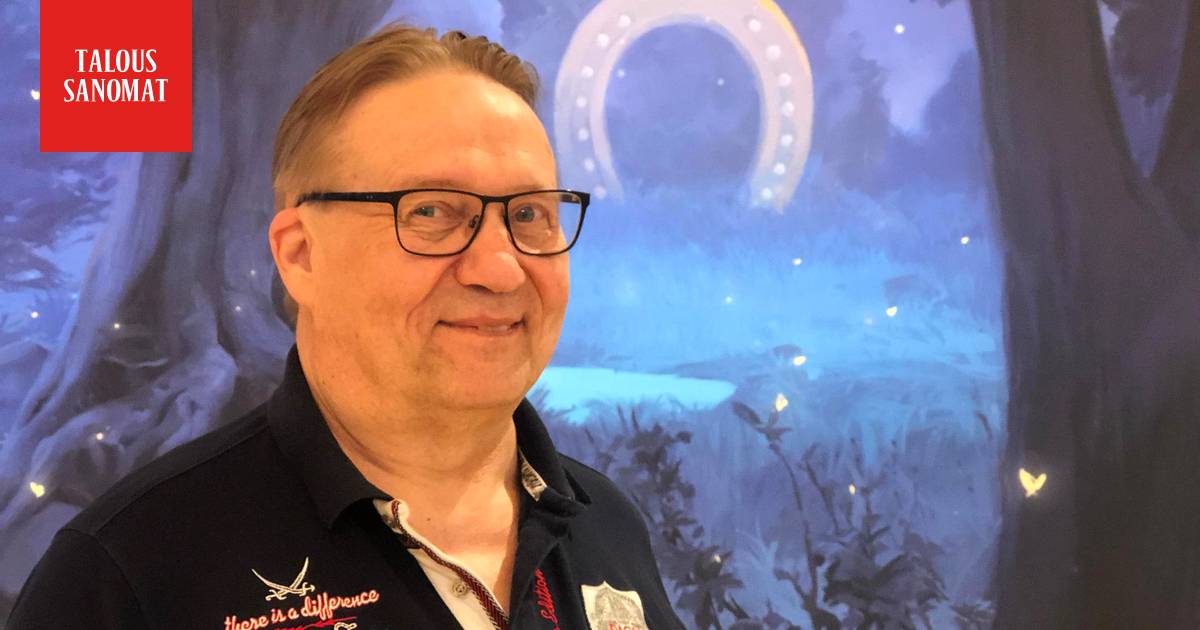 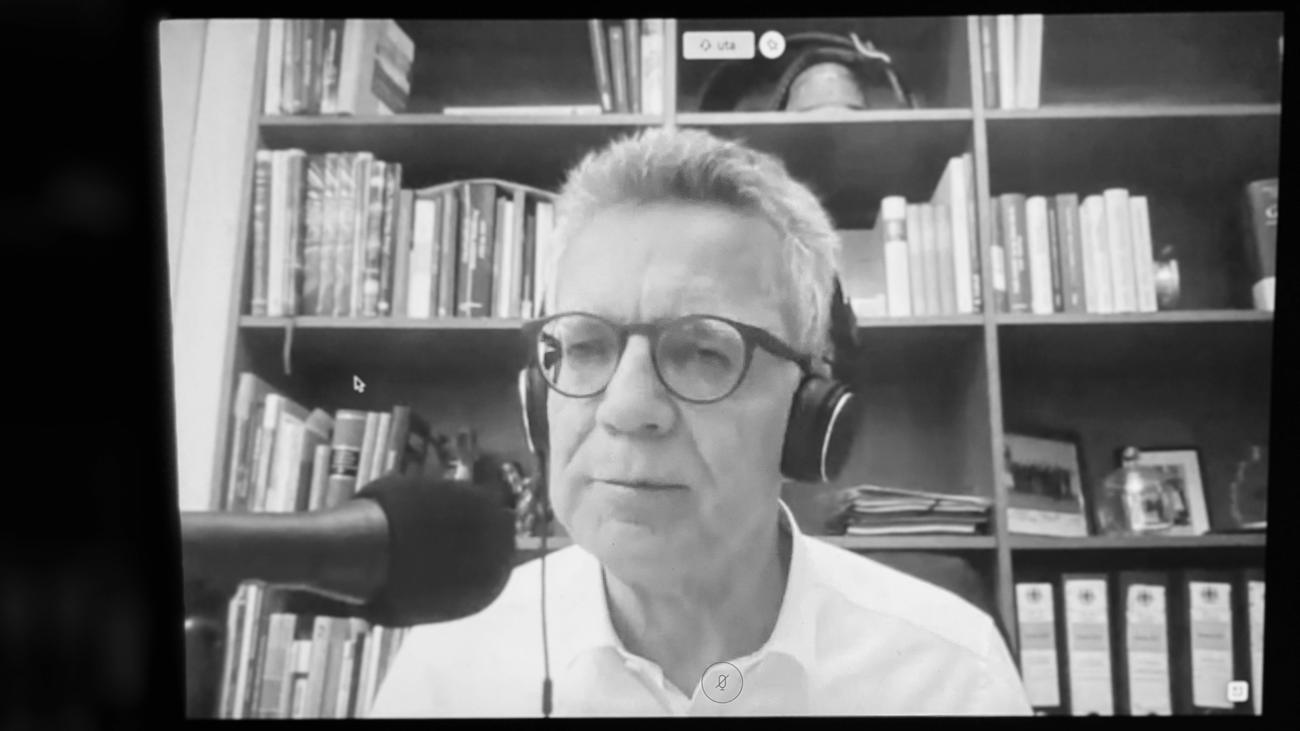 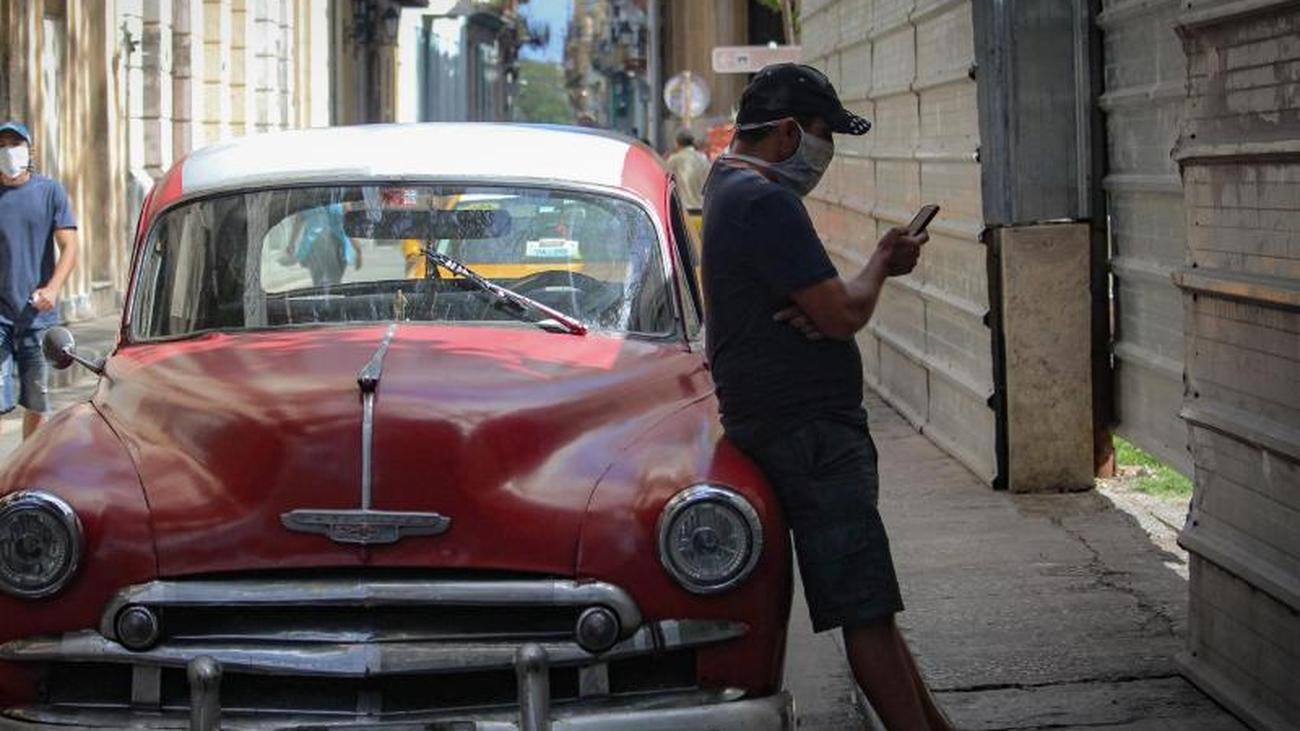 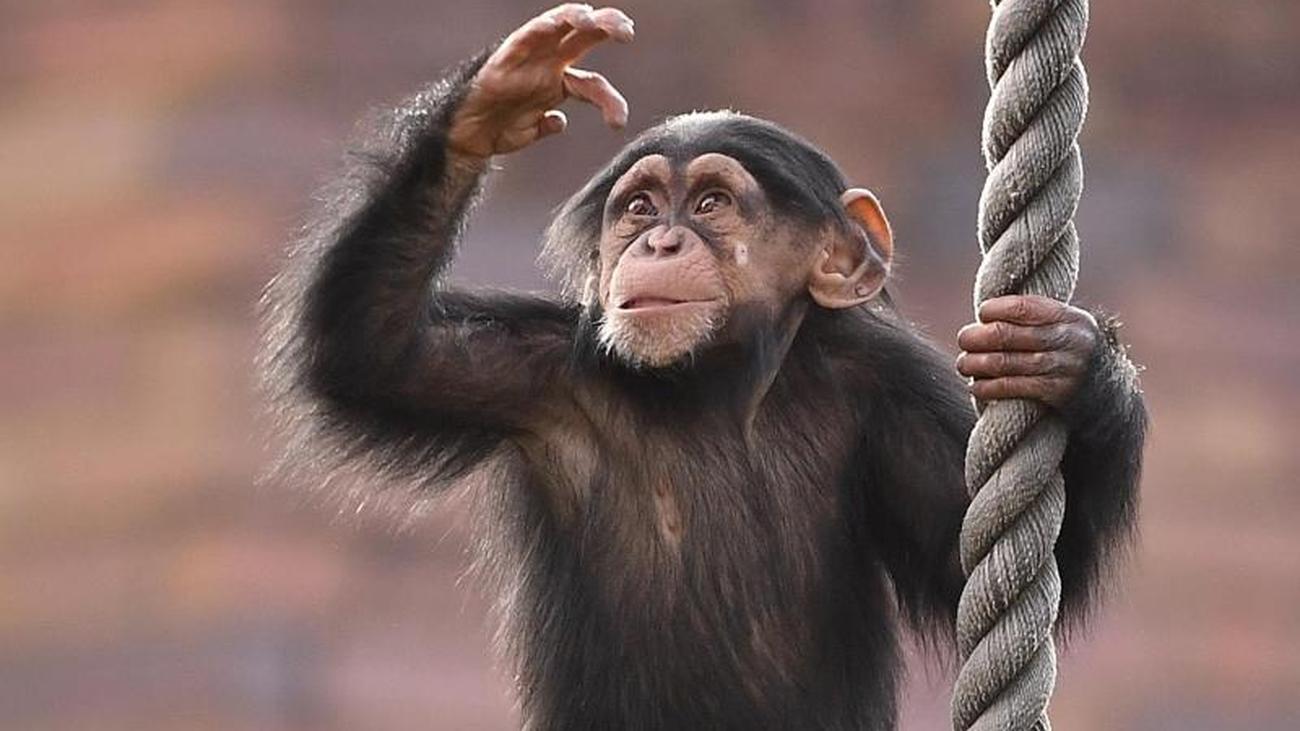