As of May, all 4,100 poverty-stricken villages assisted by the army have been lifted out of poverty

As of the end of May this year, all 4,100 poverty-stricken villages designated by the   army to help all out of poverty   The army helped out of poverty and wrote a new chapter   Picture ①: Sun Xiuyan, the nurse in charge of the Obstetrics and Gynecology Department of the Seventh Medical Center of the PLA General Hospital, treats dystocia in emergency at the Moyu County People's Hospital.   ...

As of the end of May this year, all 4,100 poverty-stricken villages designated by the
army to help all out of poverty   The army helped out of poverty and wrote a new chapter

Picture ①: Sun Xiuyan, the nurse in charge of the Obstetrics and Gynecology Department of the Seventh Medical Center of the PLA General Hospital, treats dystocia in emergency at the Moyu County People's Hospital.

Picture ③: Instructor Wang Wei of the Dongchuan Squadron of the Kunming Detachment of the Armed Police imparted the experience of planting black grass to the villagers of Dadipo Village.

"Thanks to the People's Liberation Army for helping me out of poverty!"

Guo Gengxu, a villager in Shicun Village, Gaotang Town, Huazhou District, Weinan City, Shaanxi Province, who was once a poor household, was deeply moved to see his own fruit trees bearing heavy fruits. In the past four years, the Military Logistics Department of the Military Commission has helped Shicun to build lotus vegetable cultivation, photovoltaic power generation, rural tourism and other industries, so that the average annual income of the whole village has increased by 18,000 yuan to achieve stable poverty alleviation...

To truly get rid of poverty, industry development is the key. The army supports 8351 industrial projects such as planting and breeding, agricultural product processing, rural tourism, photovoltaic power generation, etc., to support the masses in getting rid of poverty and enhance the motive power of getting rich.

To help poor villages build industries, the vast number of officers and soldiers also use consumption to help poverty alleviation, so that the newly established industries can "stay on foot" and achieve cyclical and orderly development. The relevant departments of the Military Commission have formulated a mechanism to open up agricultural and sideline products from poor villages to the military camps, and provide policy basis for the army to purchase agricultural and sideline products from poor villages first and help poor villages to expand their product sales. Guizhou Provincial Military Region promoted the "Qian goods out of the mountain to enter the military camp", directly benefiting more than 1,100 poor households...

"Thanks to the People's Liberation Army for letting my children go to school!" Ayizimu Guli, a poor household in Katikiqi Village, Tawakule Township, Hetian County, Xinjiang, said excitedly. There are thousands of villagers in Katiqi Village, which originally did not even have a primary school. In 2017, the Air Force in the Western Theater helped the village build a modern school with an area of ​​82 acres, 8 multi-functional classrooms, and a capacity of 1,500 students in 35 teaching classes. It became a local quality primary school with the best running conditions and the largest scale. .

"You military doctors are all "Jinzhu Mami" sent by President Xi, and brought us health!" The herdsman Dan Zengyuzhen held tightly the hydatid disease in the Tibetan area of ​​the Fifth Medical Center of the PLA General Hospital The hands of the rescue team members shed tears in excitement...

In addition to helping develop industries and education, medical poverty alleviation is also an important part of the military's poverty alleviation. All 113 impoverished county and county hospitals supported by 74 military hospitals in the military have reached the national level 2 or above. The troops also helped build 1,458 clinics in impoverished villages. Many clinics have also opened remote medical systems so that the masses can enjoy high-quality medical treatment in the village.

The joint logistics support force carried out the "Military Medical Old District Travel" activity, and selected 1028 experts to visit 106 old districts and counties in Yan'an and Ruijin; the Fifth Medical Center of the General Hospital of the People's Liberation Army took the lead in launching a rescue operation for Tibetan echinococcosis, sending 11 batches of 77 people Experts, overcoming difficulties such as lack of oxygen in the plateau, entering the pasture and entering the bungalow for the treatment of the masses, each staying for more than 3 months, screening a total of 7,520 people and treating 657 people... 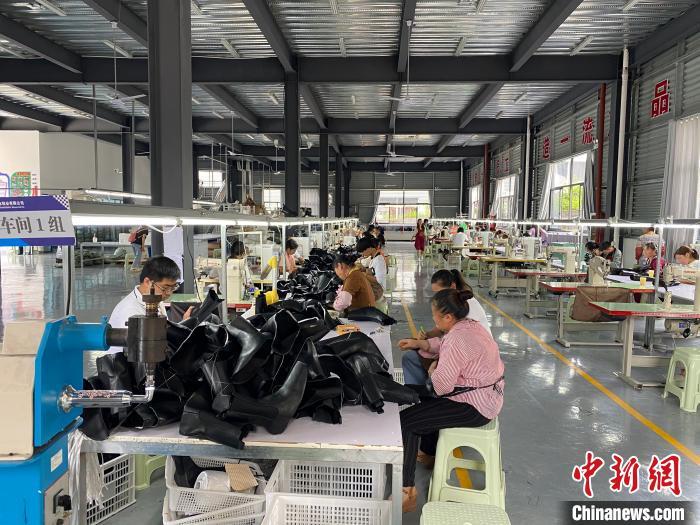 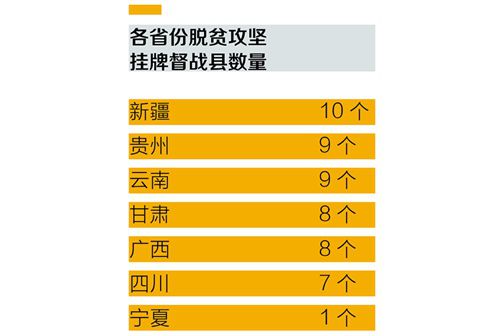 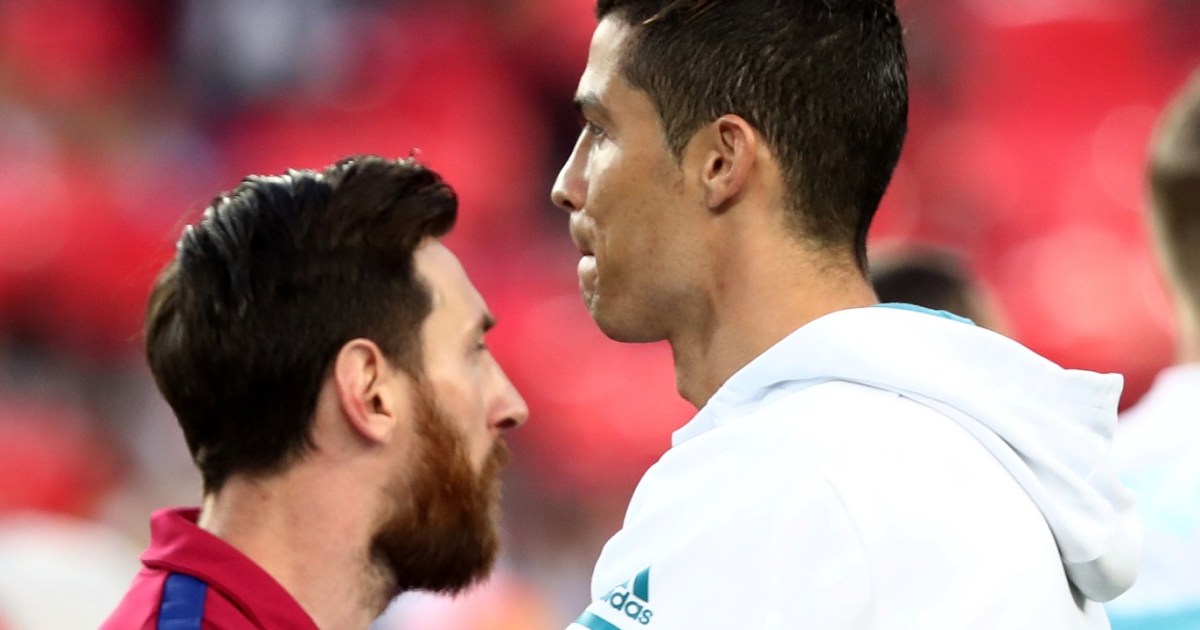 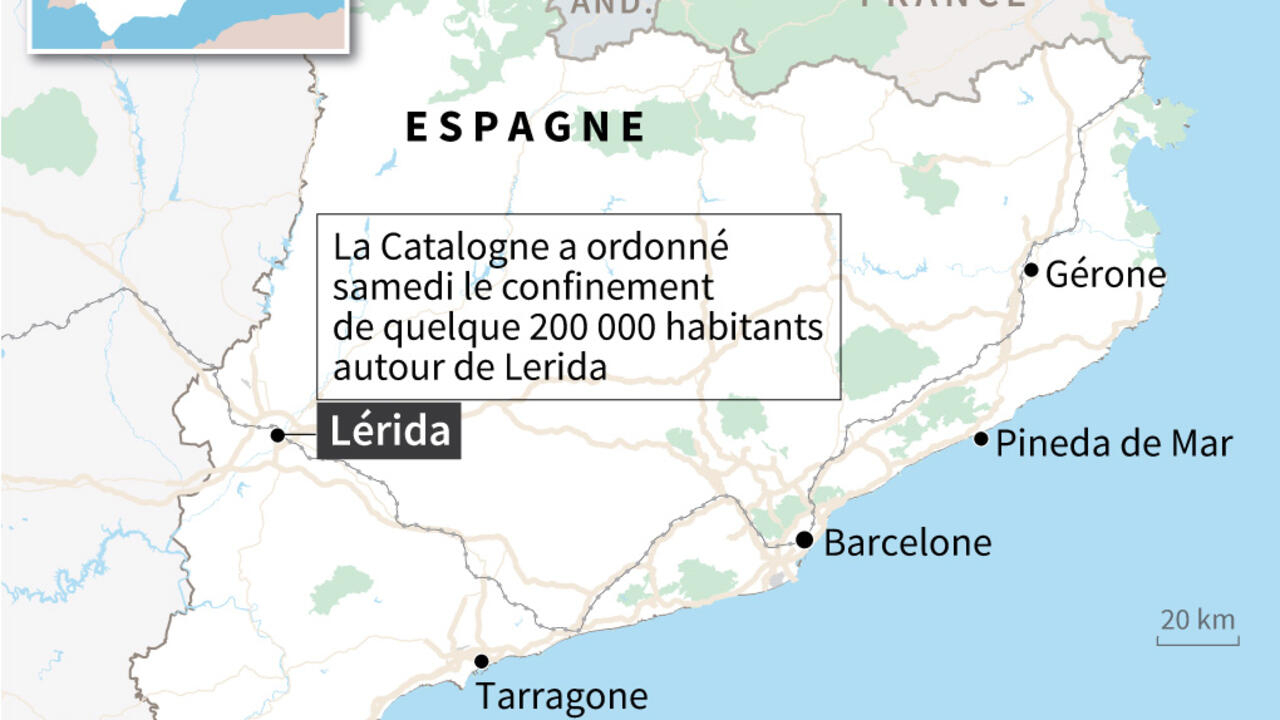 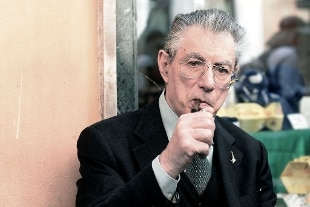