They 'used the electrical and drainage pipes under the shopping center to the liquor store and drilled the concrete floor to gain discreet access to it &amp; nbsp 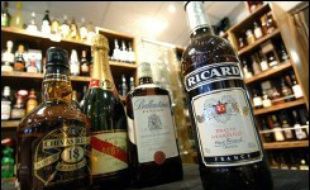 As they would have done to empty the vaults of a bank, South African burglars did not hesitate to pierce a floor to plunder the alcohol shelves of a closed store during the anti-coronavirus containment, reported on Tuesday the police. For nine weeks, the government of South Africa banned the trade of beer, wine, hard liquor and other spirits in the country, in order to limit violence and reduce the use of emergency hospital services.

Wine merchants and other supermarket liquor departments reopened on Monday in response to softened measures to prevent the Covid-19 pandemic. Employees of a supermarket in Newton's district of Johannesburg discovered last Friday that a team of climbers had not had the patience to wait for the reopening of their sign before refueling.

"They discovered a large hole in the ground near a fridge, through which suspects were able to enter from underground tunnels," police spokesman Kay Makhubela said in a statement. They "used the electrical and drainage pipes under the shopping center to the liquor store and drilled the concrete floor to gain discreet access to them," said the Shoprite brand.

Their loot, hundreds of bottles of whiskey, gin, vodka or beer, was estimated at more than 15,000 euros. Records from the store's security cameras revealed that the robbers had been shopping there for several days. 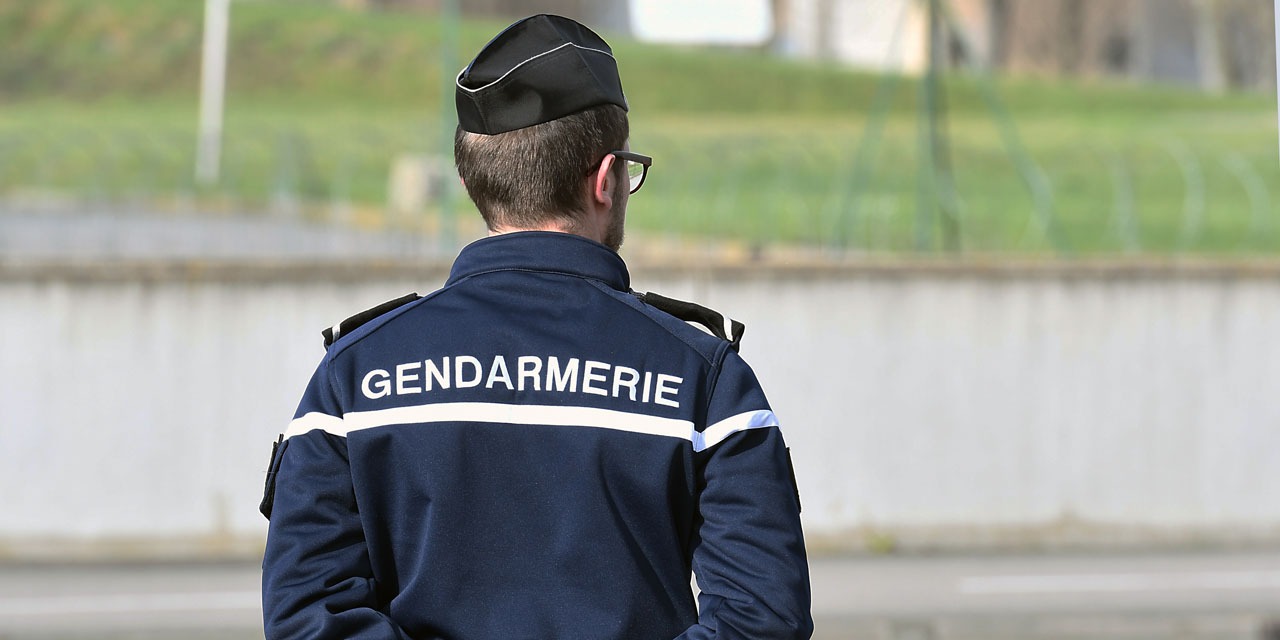 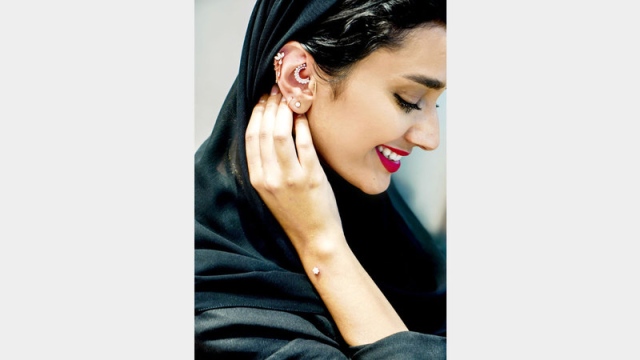 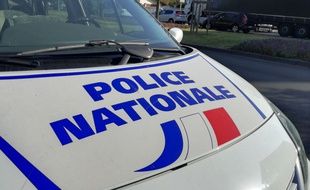 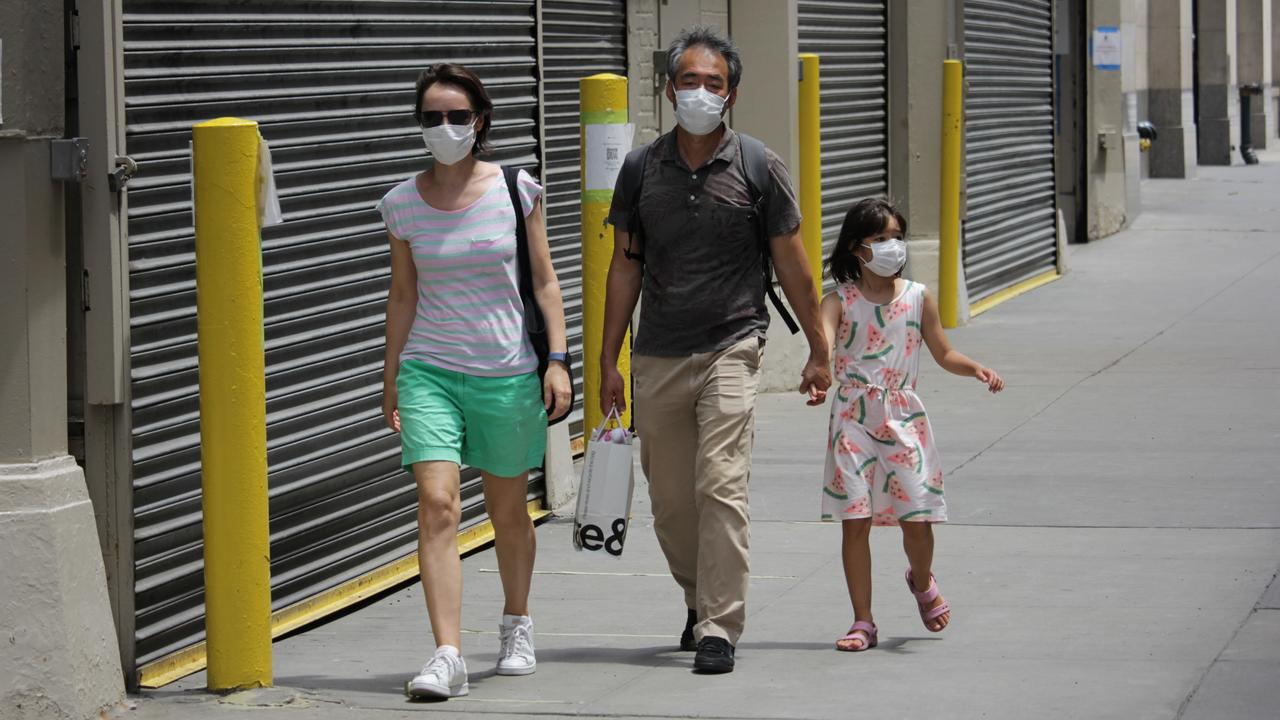