In two regions of North Ossetia, introduced emergency mode after a rainstorm

In the right-bank and Ardon districts of North Ossetia, an emergency regime was introduced after a rainfall. 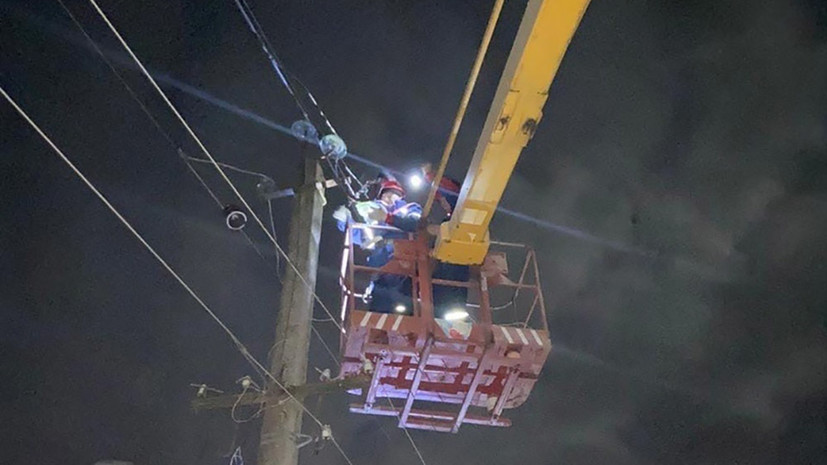 It is reported by RIA Novosti with reference to the regional branch of the Ministry of Emergencies.

“An emergency regime has been introduced in the right-bank region of North Ossetia. In particular, information was received from 112 service that the roof of a private house at 8 Tomaev Street was damaged in Beslan, Pravoberezhny district, ”the statement said.

It is specified that in the district the roofs of three schools, one kindergarten, police department and a medical center are also partially damaged.

Along with this, the Ministry of Emergency Situations added that the emergency mode was introduced in the Ardon region. In a number of settlements of the area, “gas and electricity supply was interrupted. The roof of private houses is damaged. ”

Earlier it was reported that the emergency mode at the federal level was introduced in the Krasnoyarsk Territory after the fuel spill in Norilsk. 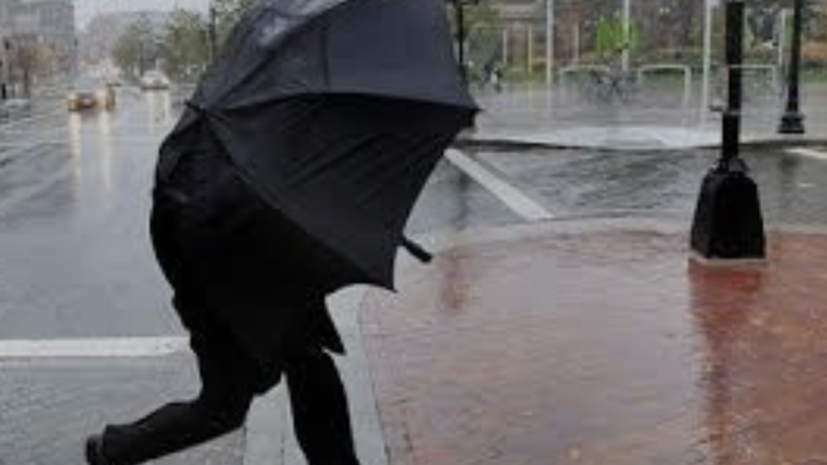 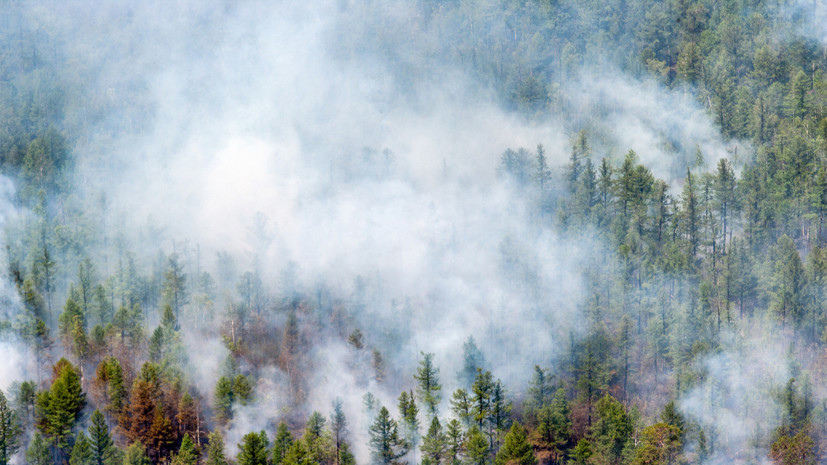 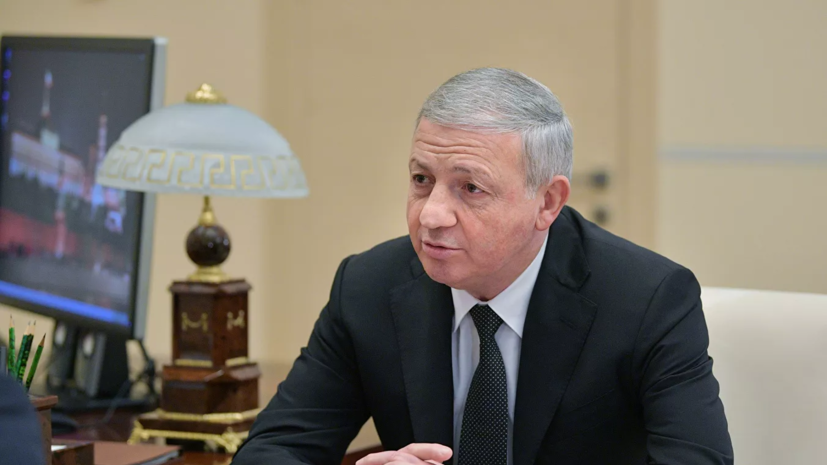 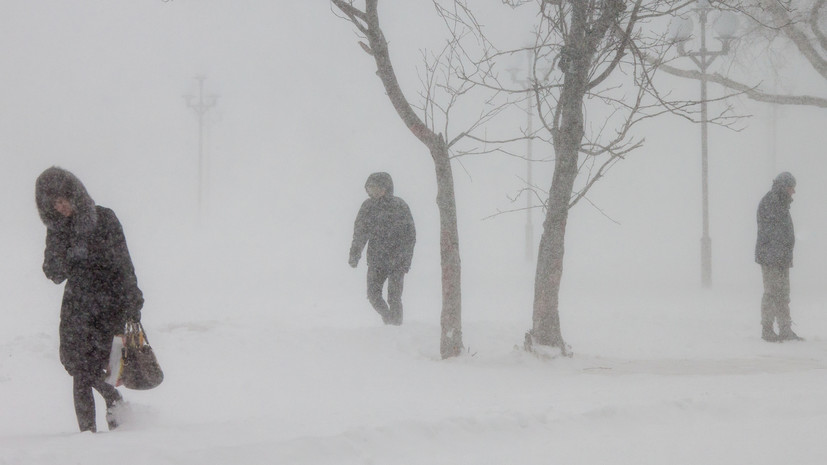 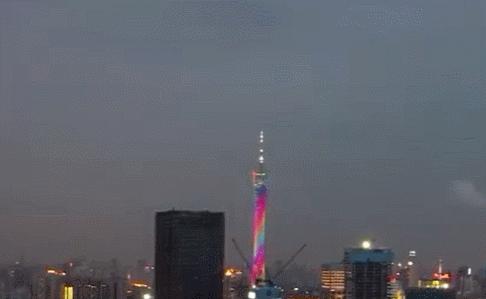 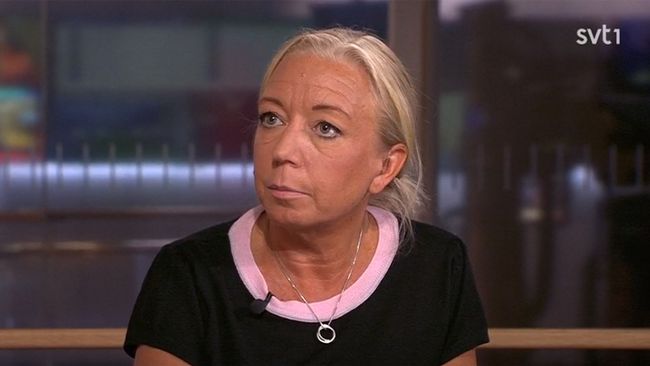 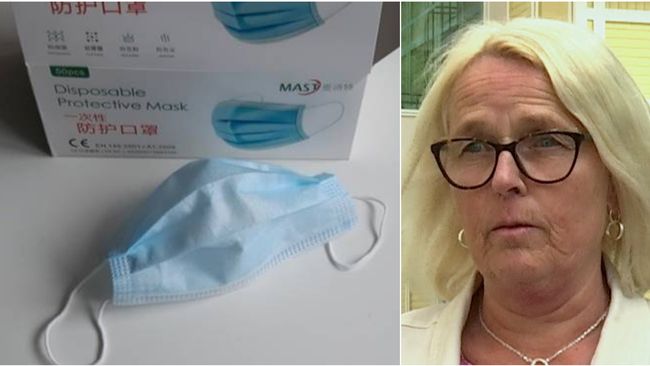