In ten years, the population in Sörmland is expected to increase by 20,000

Statistics Sweden has provided a population forecast for the whole of Sweden and also for the regions. By 2030, Sweden is estimated to have over eleven million inhabitants, of which 317,400 are in Sörmland. 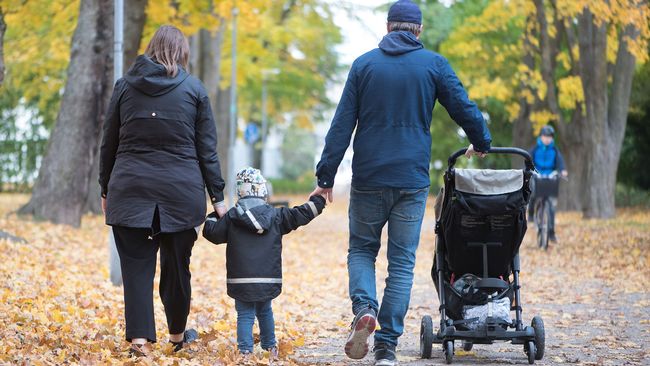 At year-end, Sörmland had 297,500 inhabitants and in ten years it is estimated to increase by about 20,000. This represents an increase of 6.7 percent.

Figures for all municipalities in the county can be seen in the fact box below.

Uppsala is increasing the most

Sweden's population is expected to increase by 767,000 people and the largest increase is expected in Uppsala County.

- The largest increase is expected in Stockholm County, with about 257,000 people. The percentage increase in population is expected to be greatest in Uppsala County, which increases by 14.4 percent. Only two counties appear to have a smaller population. Västernorrland and Norrbotten County, says Lena Lundkvist, demographer at Statistics Sweden in a press release.

You can see the entire Statistics Sweden list here.