The political discussions in the Migration Committee are on the rise. This summer, a proposal for a new Refugee Act will be presented. The Social Democrats have the key role, but the views are falling apart. Both towards the Environmental Party and within with the own party. 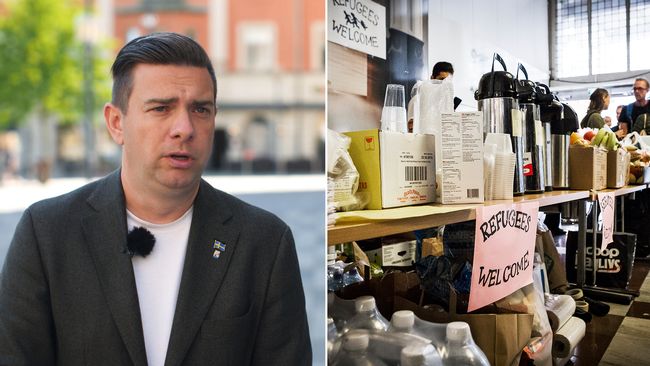 - We should never end up in the situation we did in the refugee crisis. Therefore, a more restrictive migration policy is needed, says Jimmy Jansson (S), municipal council in Eskilstuna.

He is one of many municipal politicians who want the Social Democrats to support a stricter refugee policy with temporary residence permits, support requirements for family immigration and a target, or benchmark, for how many refugees can come to Sweden

- How big is Sweden's ability to get people to work, live and participate in society? Yes, you can speak in terms of how many Sweden can receive, says Jimmy Jansson.

But other groups in the party have a different basic attitude and argue for a more generous line.

- Sweden should help as many people as possible. Politics must not be so restrictive that more people are shut out, says Ulf Bjereld, chairman of the internal organization in Faith and Solidarity.

Today, that side is not heard as much in the party as it was a couple of years ago and even the S leadership has opened the door for introducing a benchmark.

At the same time, the Social Democrats rule together with the Environment Party and the parties have different views on many migration issues. For example, MP definitely does not want any benchmark.

- We cannot set a ceiling for how many people who will receive protection in Sweden, it would erode the right of asylum, says parliamentary member Annika Hirvonen Falk (MP).

Jimmy Jansson thinks that the Social Democrats should settle with the Moderates on the refugee policy instead of with the MP, something the Moderates also said they were willing to do.

- Ignore what support there is in the government. It is a parliamentary inquiry and so the parties can vote in Parliament, says Jimmy Jansson.

But such a solution is unthinkable for the Environment Party.

- Of course, this is an unreasonable requirement. Governments make decisions collectively, so the government must stand behind a bill that is added to Parliament, says Annika Hirvonen Falk.

In August, the proposal for a new refugee law will be presented. 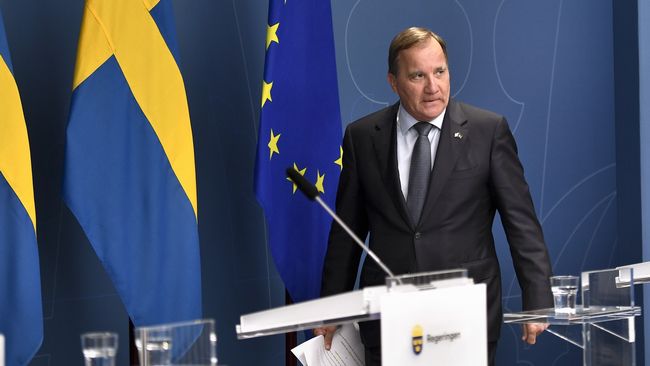 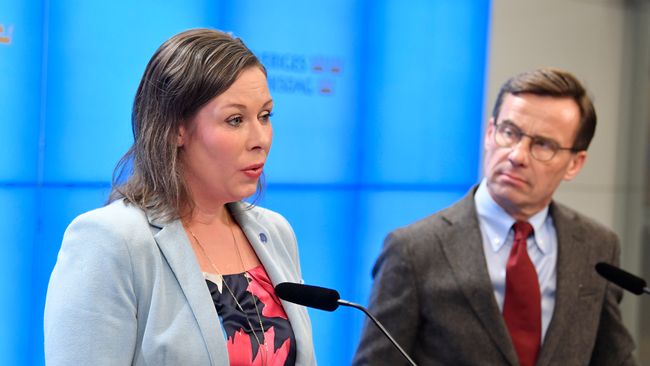 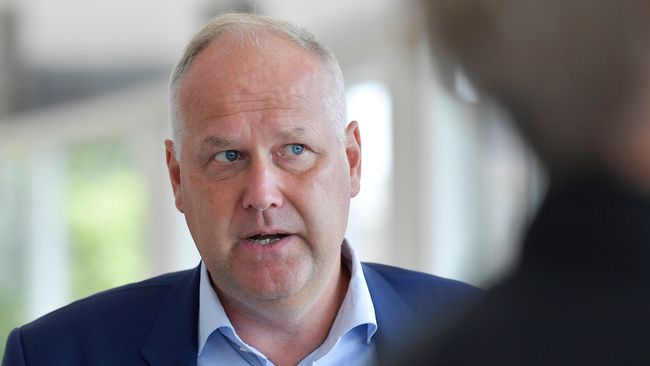 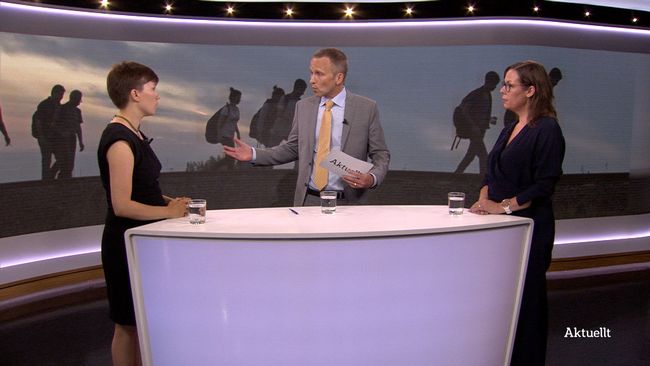 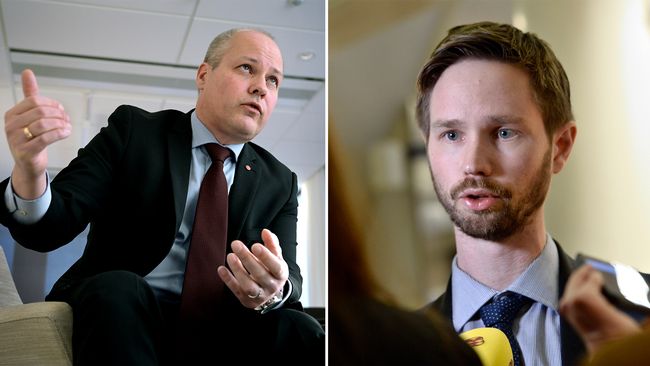 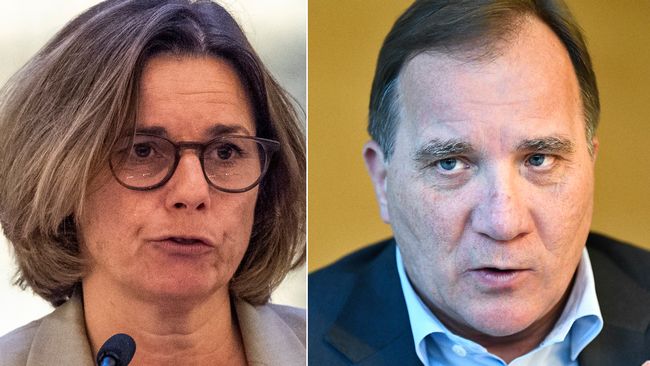 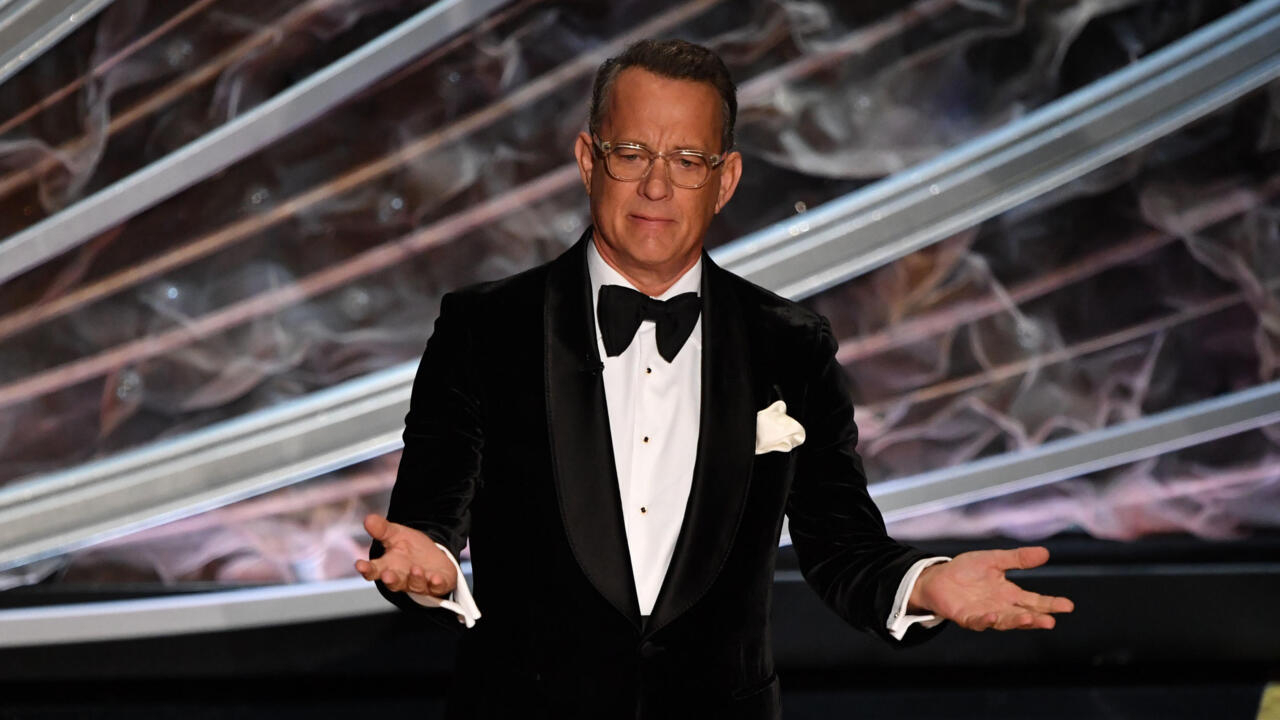