SVT correspondent: controversial decision to use US military against their own population

How President Donald Trump's speech will affect the protests is uncertain. Many are tired of the violent rattles and the damage done around the US reports SVT's US correspondent Stefan Åsberg.&nbsp; 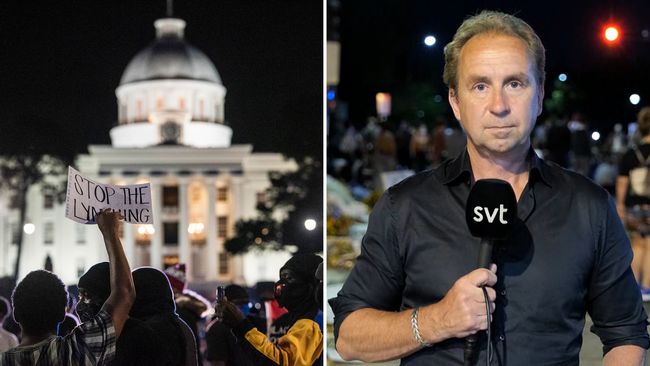 - It was not the unifying president that many have asked for in recent days. While the speech began with President Trump wanting to see justice and justice for George Floyd, he was very clear about the tough times he wants to see, says Stefan Åsberg USA correspondent in SVT's Morning Study.

President Donald Trump made a brief appearance in front of a closed church.

- A strange situation, the military police conducted a fairly aggressive offensive against a peaceful demonstration just outside the White House. When it turned out that this was done to allow the President to walk to a closed church, many were badly affected. 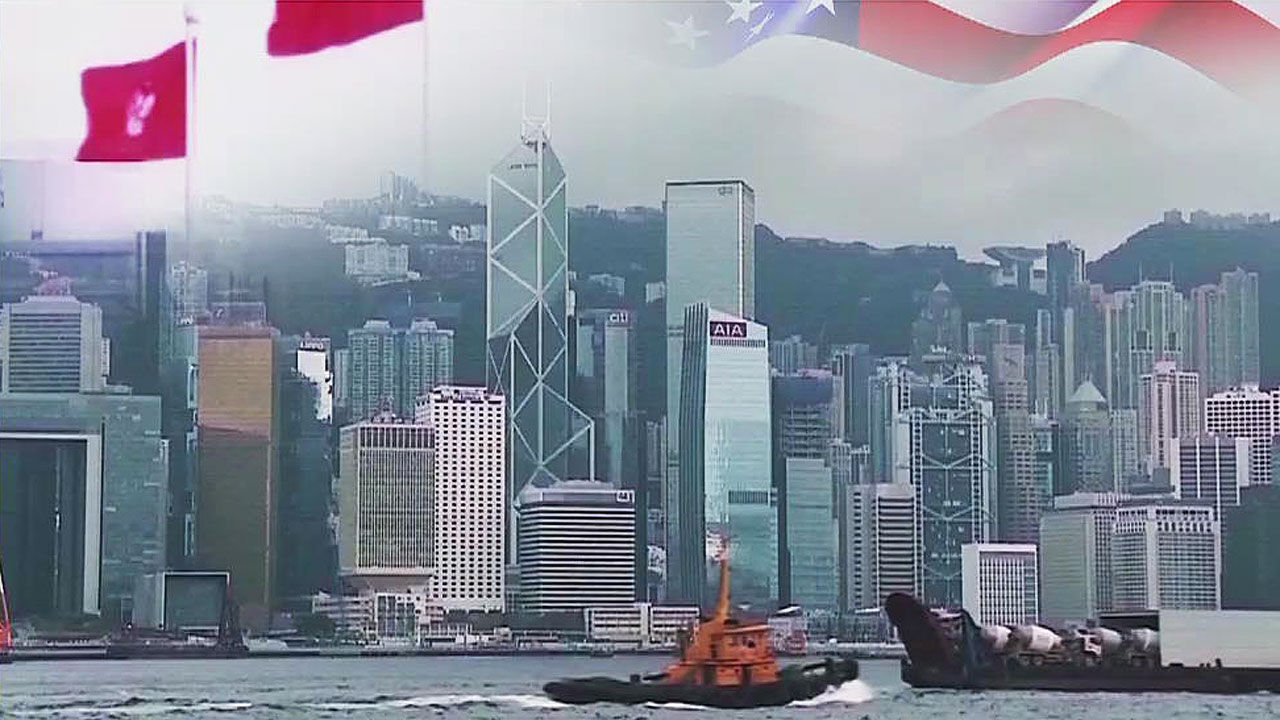 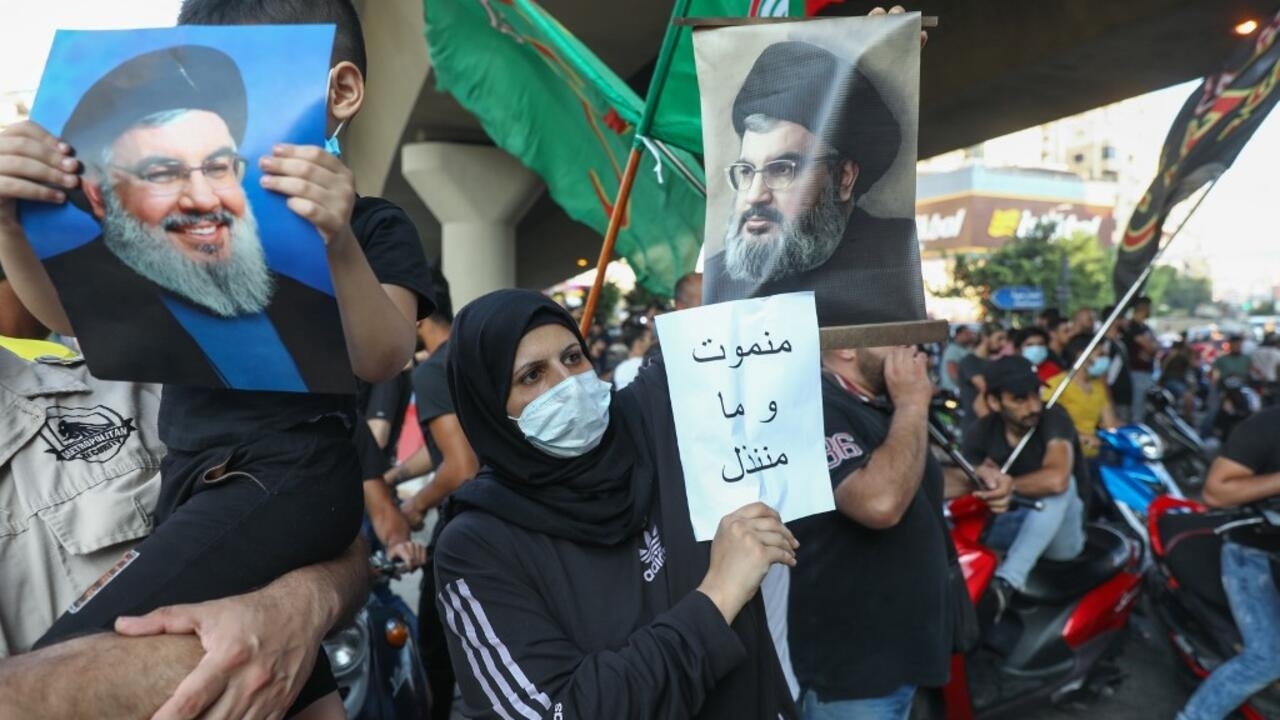 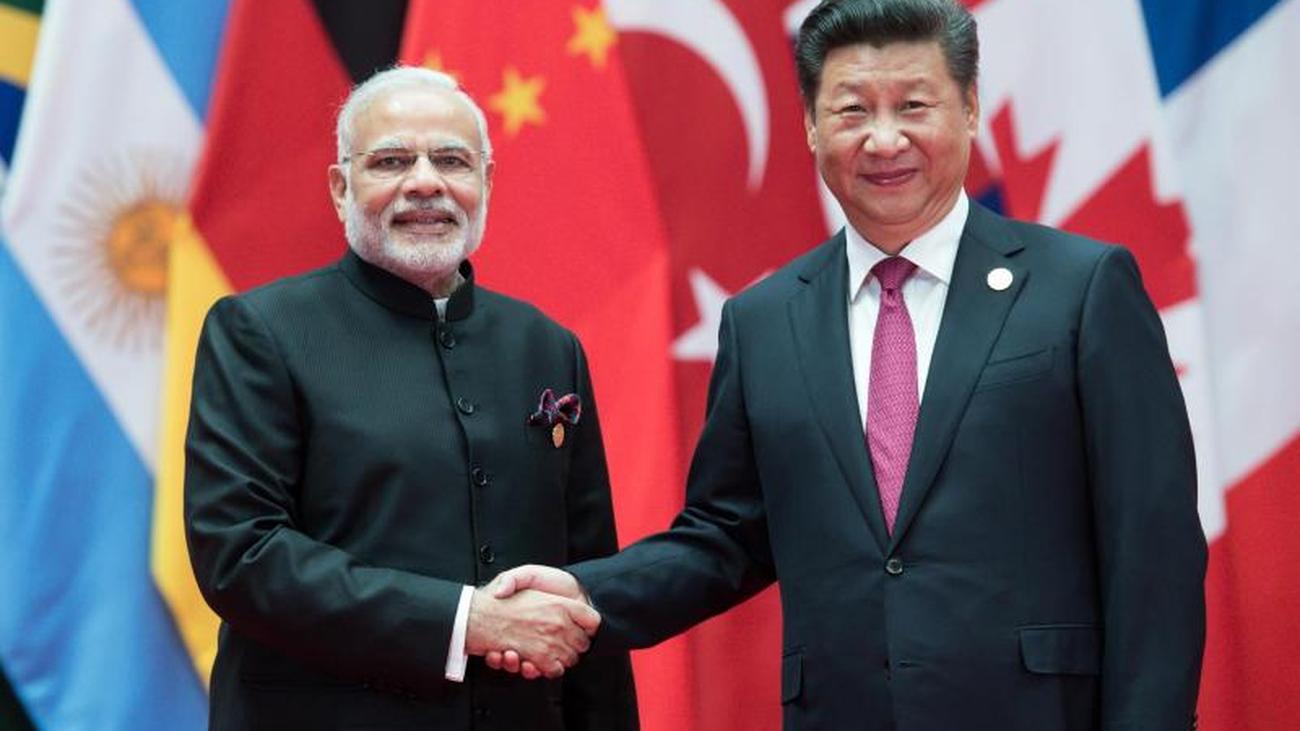 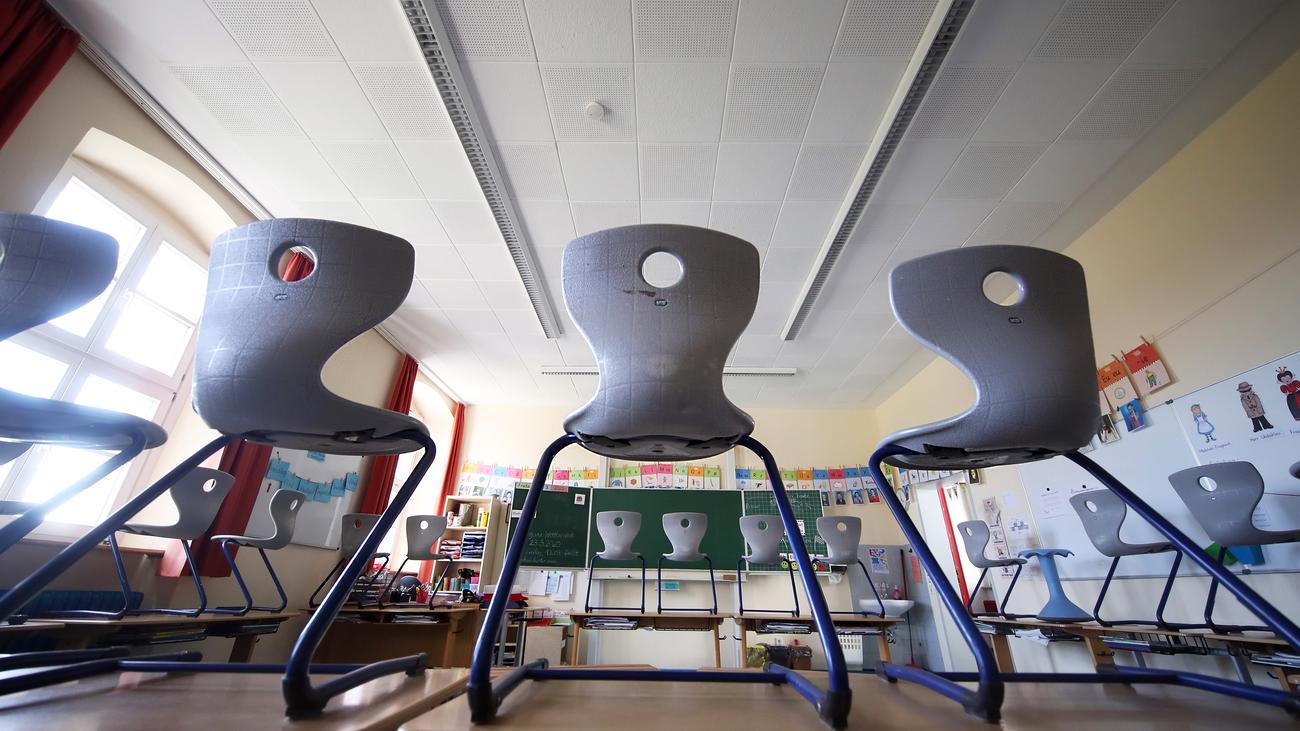 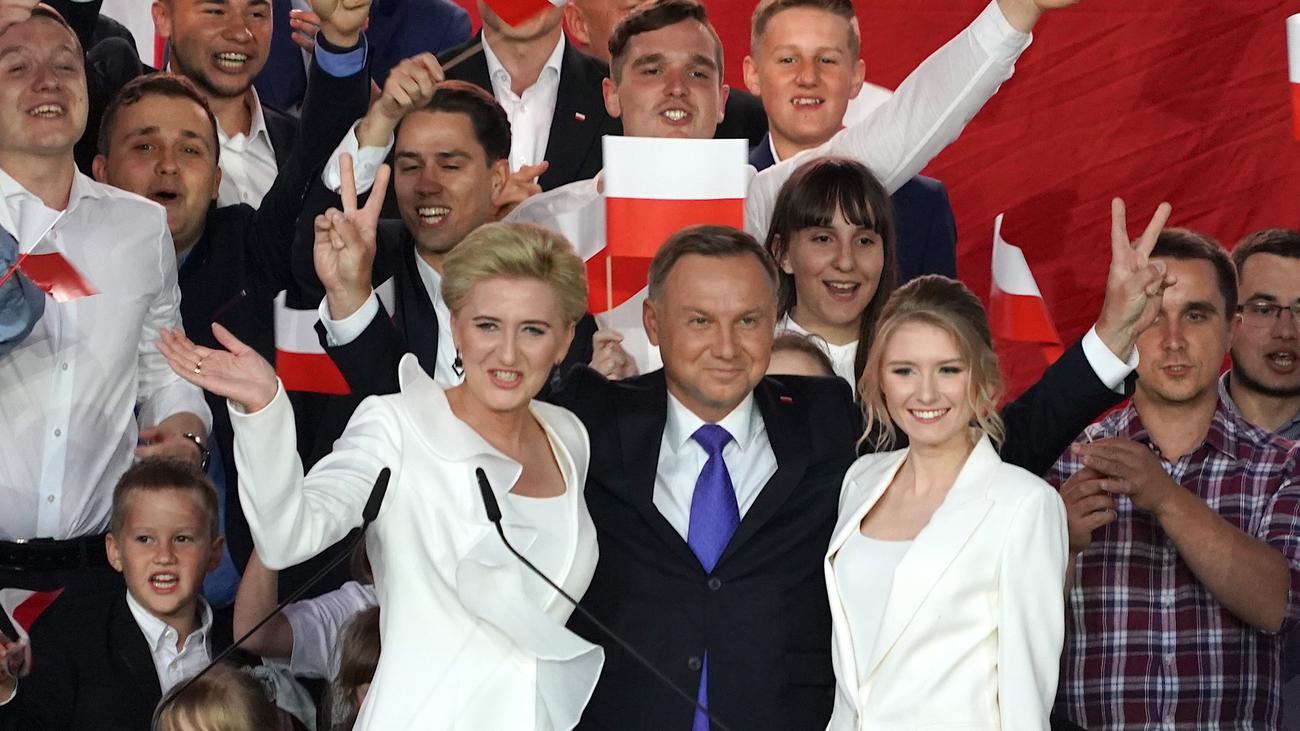 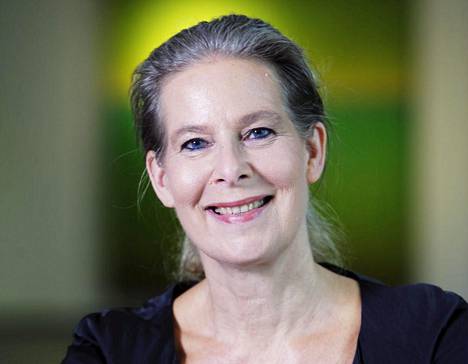 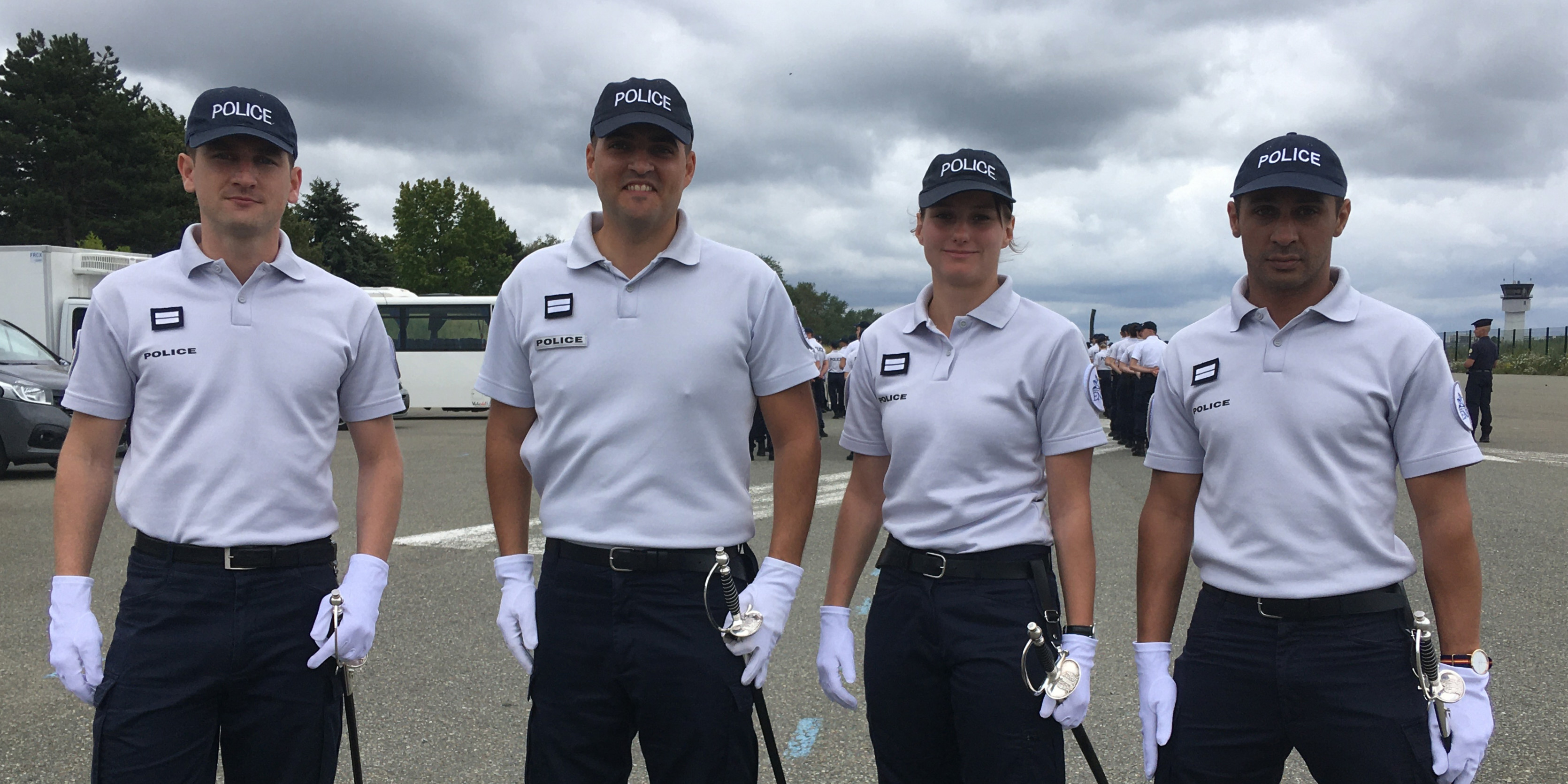