China News Agency, Haikou, June 2 (Reporter Wang Xinli) China is building a free trade port in Hainan Island against the world's highest level of openness. High-level government officials and experts believe that under the epidemic, Hainan can only achieve the goal of building a free trade port by standing first and then breaking it.   The vice chairman of the National Committee of the Chinese ...

The vice chairman of the National Committee of the Chinese People's Political Consultative Conference and the chairman of the National Development and Reform Commission, Any Lifeng, published a signed article "Leading a Free Trade Port with Chinese Characteristics in Hainan to Lead a Higher Level and a Higher Level of Open Economic Development", saying that the construction of the Hainan Free Trade Port itself is a reform. In the process, it is necessary to innovate in laws, regulations and system rules in many fields such as trade, investment, finance, taxation, and talents. Every step involves breaking through old concepts and systems. In the reform process, we must grasp the relationship between reform, development, and stability, and adhere to the principle of "establishing first, then breaking, and not standing still".

Hainan is located at the southernmost tip of China. At present, its economic volume is not large, its industrial foundation is weak, and its economic extroversion is not high. In 2019, the total GDP of Hainan Province was 530.894 billion yuan (RMB, the same below), the cargo throughput exceeded 19,294,300 tons, the total import and export volume was 90,587 million yuan, the total number of tourist reception was 83.112 million, and the per capita permanent residents of the province The disposable income is 26,679 yuan. Unlike Hong Kong, Singapore, Dubai and other three major free trade ports in the world, the city has a rural population of more than 40% of the 944.72 million resident population.

After the occurrence of the new crown epidemic, major changes have taken place in the world economic situation. How did the Hainan Free Trade Port, which started at this time, "stand before breaking"?

Wang Xinkui, director of the Shanghai WTO Affairs Advisory Center, believes that Hainan must first lay the foundation and build up the flow, "there is water in the river before the boat can open."

Chi Fulin, Dean of the China (Hainan) Reform and Development Research Institute and Dean of the Free Trade Port Research Institute with Chinese Characteristics, said that the first step for Hainan to build a free trade port lies in opening up. Through the great opening of the industry, it will promote the development of industries that focus on modern service industries. Lay a solid foundation for the industry, implement "early arrangements" in the fields of health care, education, tropical agriculture, etc., and achieve "early harvest" as soon as possible. Second, accelerate the creation of a good investment environment and build a business environment that is ruled by law, internationalized, and convenient. In addition, improve administrative efficiency and establish and improve a fair competition system. Once again, it is to attract talents, in accordance with international practice, implement a flexible and efficient system of quoting talents, and create a high ground for talents gathering.

Wu Shicun analyzed that Hainan has common characteristics compared with other free trade ports such as Hong Kong and Singapore, but it is not a copy or copy. The difference between Hainan Free Trade Port: First, the overall functional positioning is different. The Hainan Free Trade Port should not only consider opening up to the outside world, but also consider the connection with the Mainland China market, and play the role of a “bridge” between the Mainland China and the rest of the world. Second, the focus of industrial development is different. The construction of Hainan Free Trade Port does not focus on re-export trade and processing and manufacturing, while tourism, modern service industry and high-tech industry dominate. Third, the natural conditions and foundations for its support are different. The entire island of Hainan is building a free trade port, while the area of ​​Hong Kong and Singapore is less than 1,000 square kilometers. The development of Hainan Free Trade Port must take into account both urban and rural areas, and the primary industry and the secondary and tertiary industries need to integrate and develop.

Hong Kong and Hainan have close cooperation and exchanges. Experts believe that Hainan and Hong Kong can carry out in-depth cooperation in many areas such as cruise tourism, island tax exemption, financial innovation and opening up, and extend the industrial chain of the two places.

Chi Fulin believes that the Hainan Free Trade Port is backed by a large market of 1.4 billion people in China, and it is promoted by the strength of the whole country. Hainan has a unique geographical location and advantages in natural resources, and has huge room for development.

Only by "standing firmly" can you "let it go". Many people pointed out that to build a free trade port, Hainan needs to further emancipate the mind and strengthen capacity building.

Wu Shicun said that the "Overall Plan" set two time points of 2025 and 2035, and proposed Hainan's transitional measures before the comprehensive closure in 2025, taking into account the "fast" and "stable", considering the development of Hainan status quo. He believes that Hainan should promote the enthusiasm and spirit of actively participating in the construction of a free trade port. Dare to take the lead and take risks, you still need to have the spirit of "desperately trying". At the same time, pass legislation to establish a fault tolerance and correction mechanism for innovative actions and daring actions.

Chi Fulin believes that the construction of Hainan Free Trade Port is the dream and pursuit of Hainan Province to establish a special economic zone for more than 30 years, and is the concern and expectation of Hainan for all parties. Against the backdrop of a century of unprecedented changes in the world and greater headwinds and headwinds in economic globalization, China is holding high the banner of economic globalization, accelerating the construction of Hainan Free Trade Port, and forging China into the forefront of deep integration into the global economic system The zone demonstrates China's firm determination to further open up and integrate into the world economy to a greater degree. (Finish) 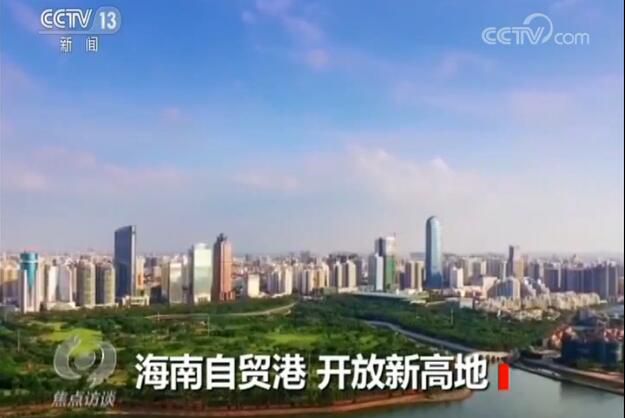 News/Politics 2020-06-01T15:00:13.957Z
The CPC Central Committee and the State Council issued the "Overall Plan for the Construction of Hainan Free Trade Port" 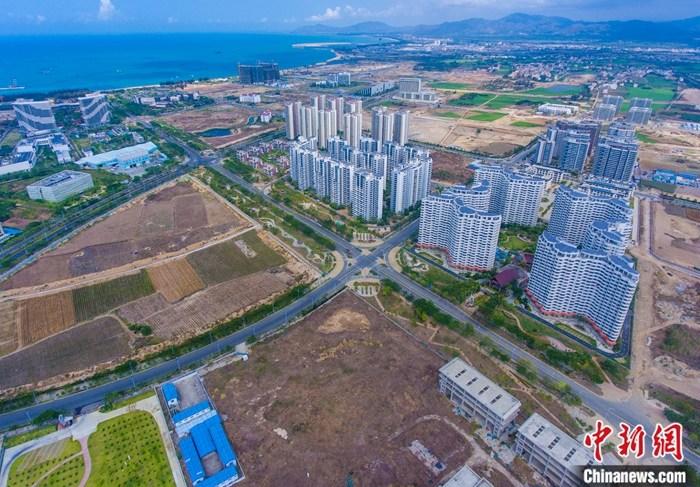 News/Politics 2020-06-01T11:33:30.427Z
The CPC Central Committee and the State Council issued the "Overall Plan for the Construction of Hainan Free Trade Port" 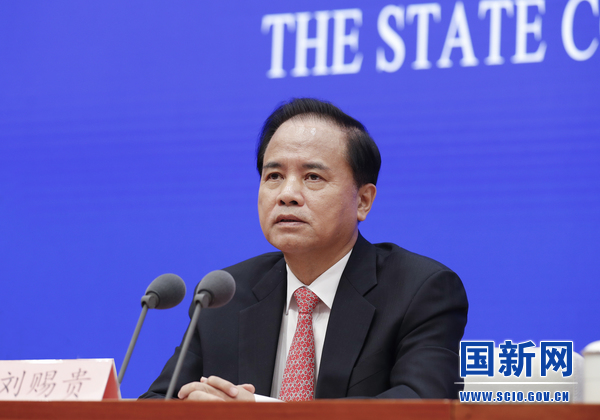 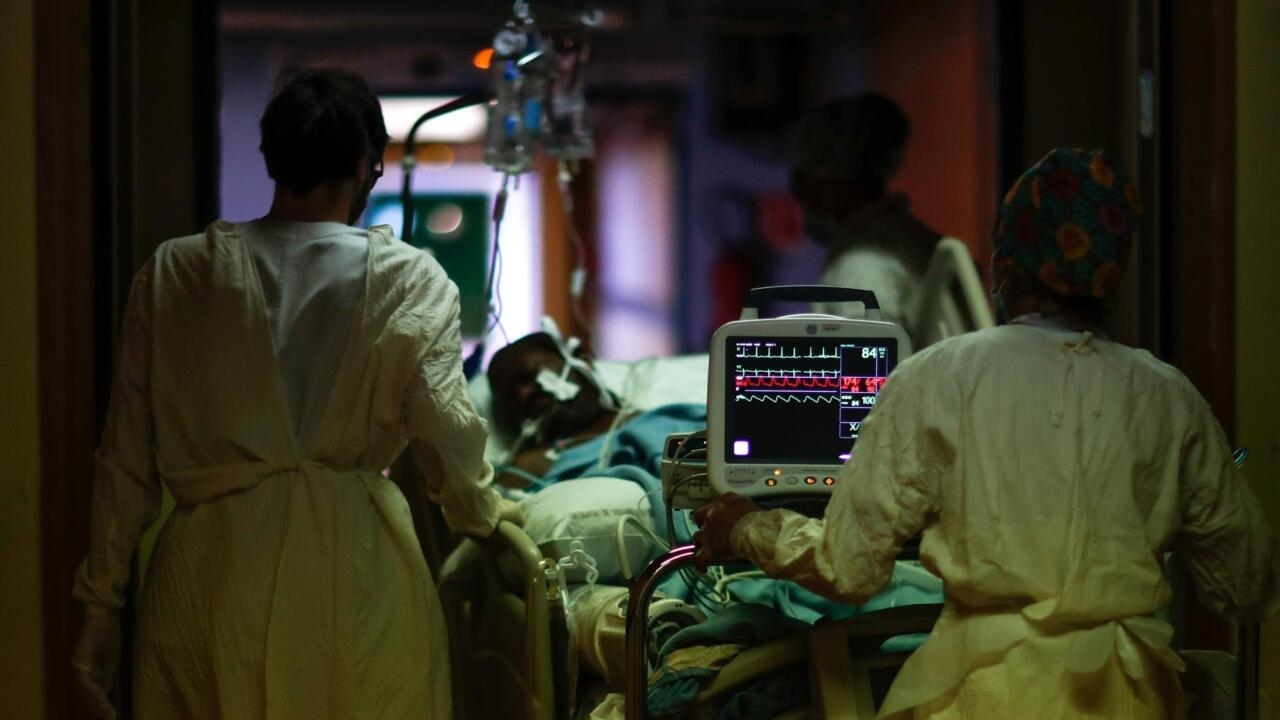 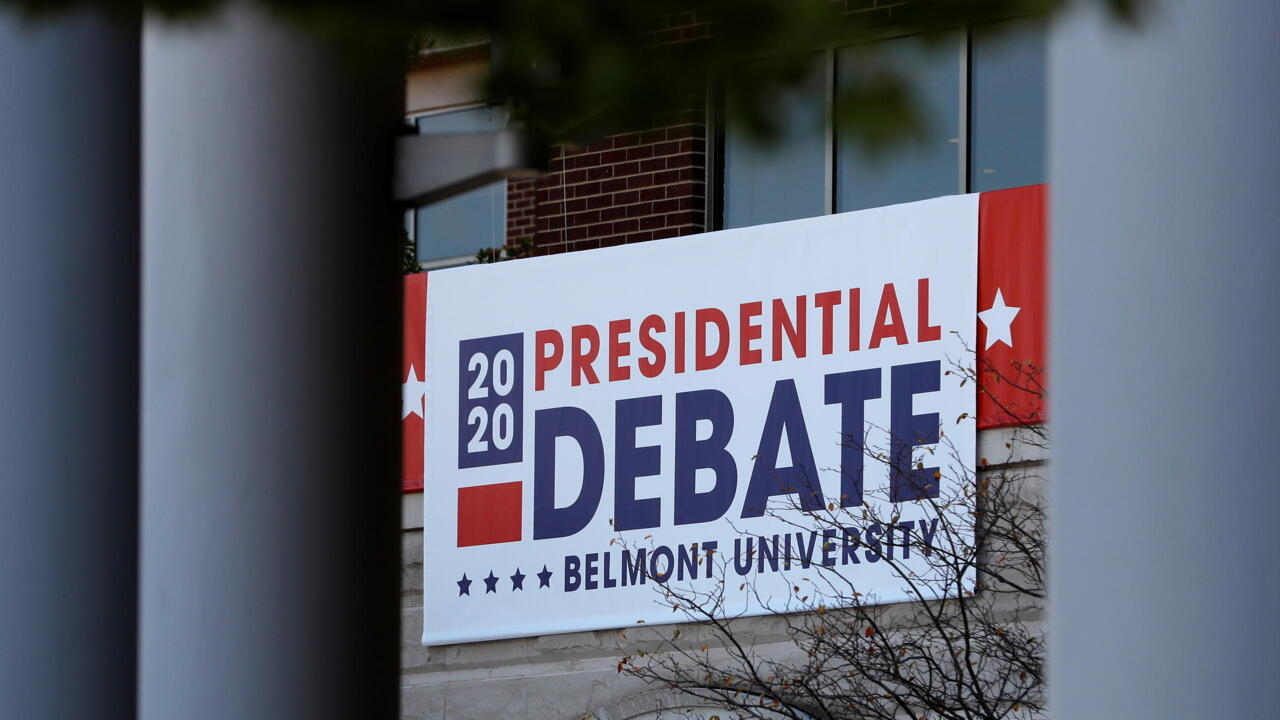