The army controls strategic Tabab in 3 areas of Banaham Sanaa

Yemeni army forces supported by tribes and Arab coalition fighters continued their military operations in Nahham, in the vicinity of the capital, Sanaa, for the second day in a row, during which they controlled strategic Tabab in three new areas, and Houthi militias incurred heavy losses, while coalition forces managed to support the

Yemeni army forces supported by tribes and Arab coalition fighters continued their military operations in Nahham, in the vicinity of the capital, Sanaa, for the second day in a row, during which they controlled strategic Tabab in three new areas, and the Houthi militias suffered great losses, while the forces of the Shari'a Support Coalition in Yemen were able to intercept and shoot down two planes from Unmanned, Houthi militia launched them towards civilian objects in the city of Khamis Mushait, Saudi Arabia.

In the details, field sources said that the army and tribes have imposed full control over several areas and tababs on the fronts of Najd al-Ataq, the Bahra Mountains and the Salab Mountains in the Nahham district, northeast of the capital, Sanaa, as part of its military operations, which began the day before yesterday, indicating that fighters The coalition launched more than 15 raids targeting Houthi sites and mechanisms in separate areas of Nahm.

The sources confirmed the death of 33 Houthi elements, including prominent field leaders, and the wounding of other numbers, most of them by coalition aircraft strikes that targeted military sites and mechanisms that were stationed at the seams of Salb, Bahra and Najd al-Ataq, and others in the areas between Marib and Sana'a, pointing out that the raids led to the destruction 12 Houthi military vehicles, along with the destruction of a weapons depot and a Katyusha missile launcher. The militias had funeral and buried the bodies of 84 people, including five prominent leaders, during the days of Eid, who fell on the Al-Jawf and Sana'a fronts, according to informed sources.

In Al-Bayda, field sources confirmed the death of the Houthi leader, Brigadier Abdul-Ghani Muhammad Ali Al-Hakami, along with a number of his elements in an air strike by coalition fighters, targeting Houthi reinforcements near the Horan Network site in the Qaniyah front.

In Al-Dhalea, the Houthi leader, Brigadier Faisal Ali Saleh Al-Dhafiri, was killed, along with a number of his members, in confrontations with the army.

In Riyadh, Colonel Turki al-Maliki, a spokesman for the Support for Legitimacy in Yemen, said yesterday that the Houthis continue to violate international humanitarian law by launching drones and deliberately targeting civilians, as well as population gatherings that threaten the lives of hundreds of civilians.

And he confirmed that the coalition shot down two Houthi planes that targeted Khamis Mushayt.

He explained that these hostile and terrorist acts using drones "represent a blatant violation of international humanitarian law, and a confirmation of the rejection of the ceasefire initiative and the escalation of the escalation announced by the coalition, which began on April 9". Al-Maliki indicated that the Houthi militias did not respond to this initiative, as the violations totaled more than 5,000, using all types of light and heavy weapons as well as ballistic missiles. 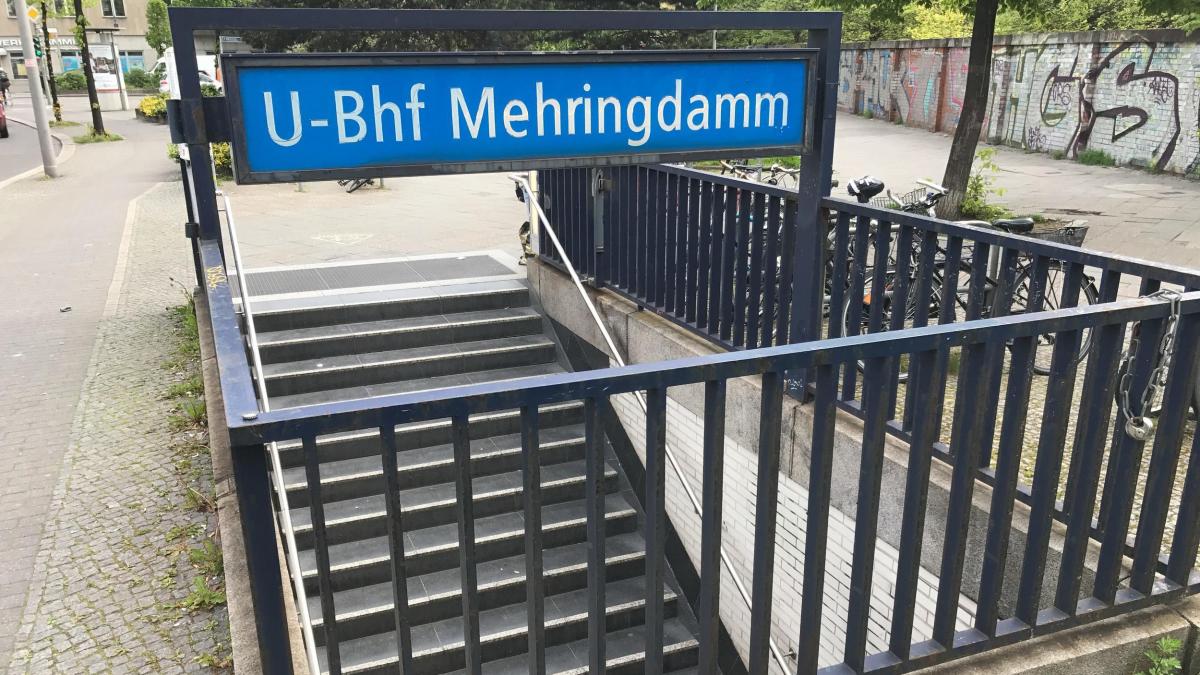 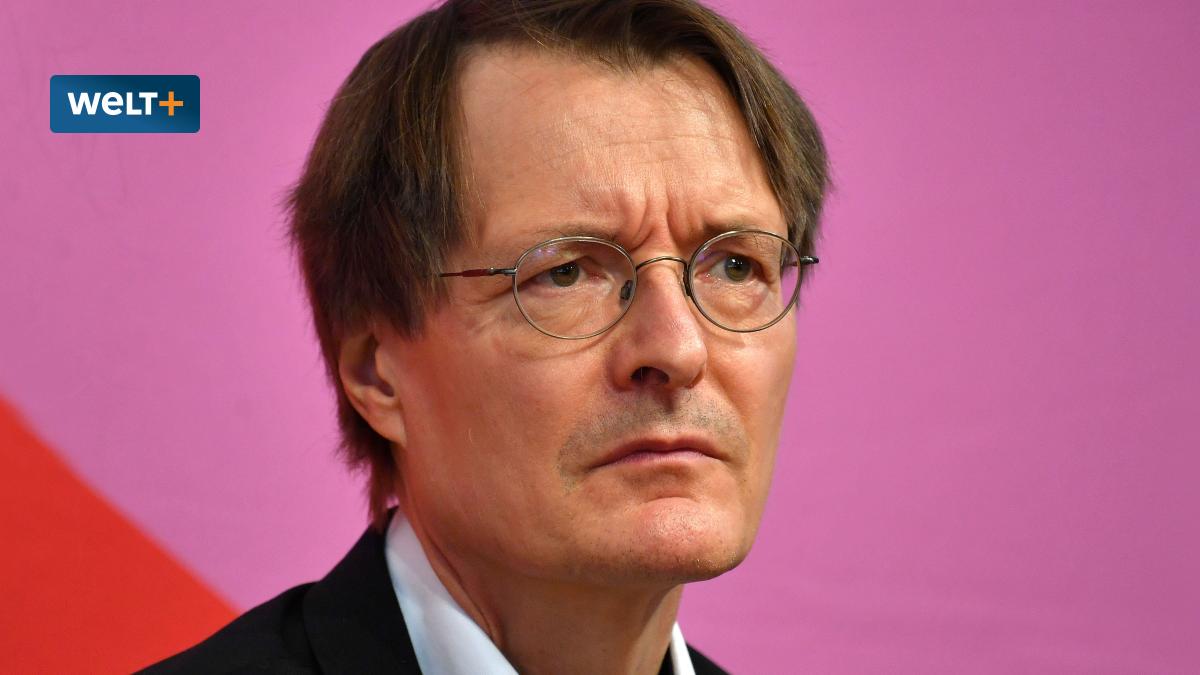 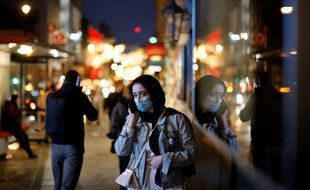 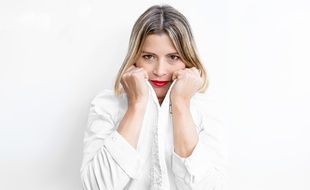