Left and right unite in Bastia against a nationalist

Pierre Savelli, outgoing mayor of Bastia, will be challenged by a union list from the Socialist Party to the Republicans, led by Jean-Sébastien De Casalta 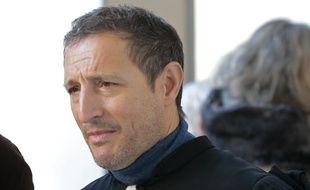 The lawyer Jean-Sébastien De Casalta will lead this list made up of socialists, radicals and a candidate supported by Les Républicains. - AFP

The left and the right join forces with Bastia. An agreement was sealed between three of the four opposition lists ranging from the radical Left party to the regionalist right to beat the outgoing nationalist mayor in the municipal elections.

Arrived second on the evening of the first round (20% of the votes) behind the outgoing mayor Pierre Savelli (30.4%), the lawyer Jean-Sébastien De Casalta who led a list made up of people close to the PS, former radicals and various lefts, confirmed that an agreement had been reached with the candidates Jean Zucarelli (PRG) and Jean-Martin Mondoloni (supported by Les Républicains). Jean-Sébastien De Casalta will lead the union list against the nationalist mayor.

The communists refused this union

Jean Zucarelli (13.83%), son of the former mayor of Bastia, head of a list of Left Radical Party and Communist Party, is promised him the presidency of the agglomeration community of Bastia in case of victory. On the other hand, the Communists, historic allies of the Bastian left, will not be part of the union list because they do not wish to govern with the right.

At the head of a right-wing movement with a regionalist tendency, the president of one of the two right-wing parties at the Corsican assembly, Jean-Martin Mondoloni (8.9% of the votes in the first round) also gave his agreement with the list led by Jean-Sébastien De Casalta.

The fourth candidate also qualified for the second round, the various left Julien Morganti (12.42%) will go it alone.

Deconfinement in Corsica: No middle school and high school will open before September

Municipal in 2020 in Rennes: “We slept well”… Nathalie Appéré and the environmentalists negotiated serenely 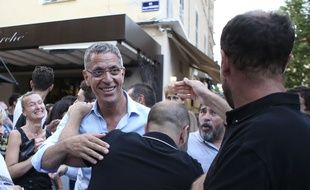 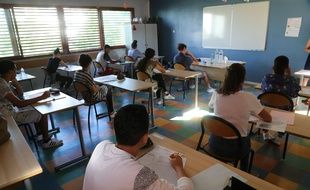 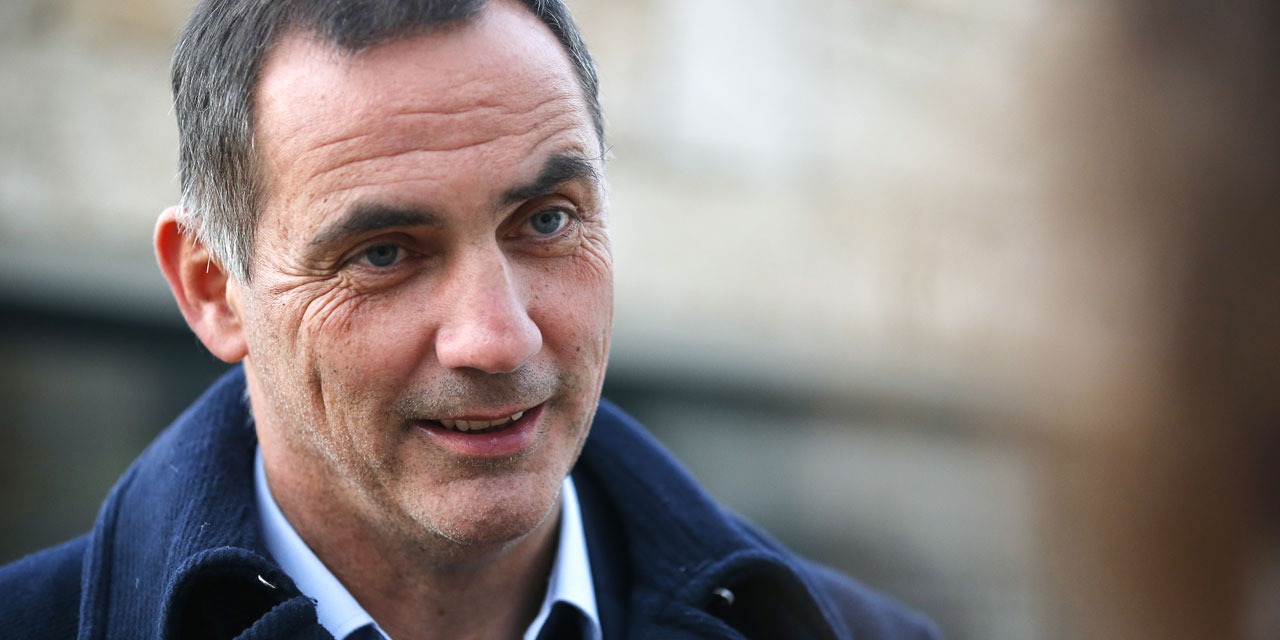 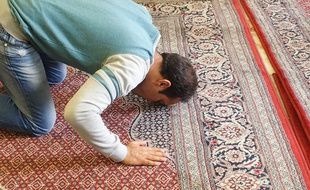 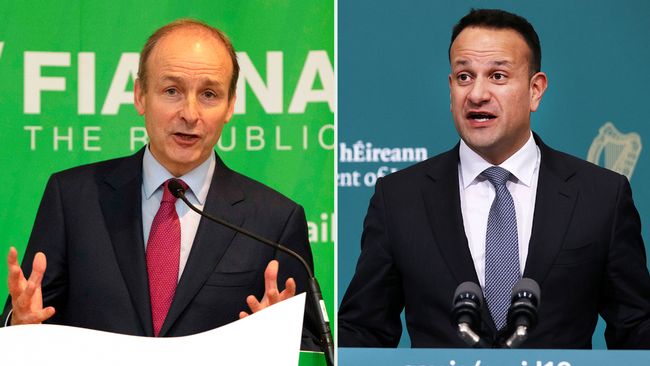 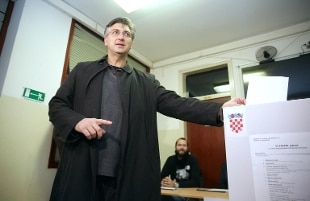 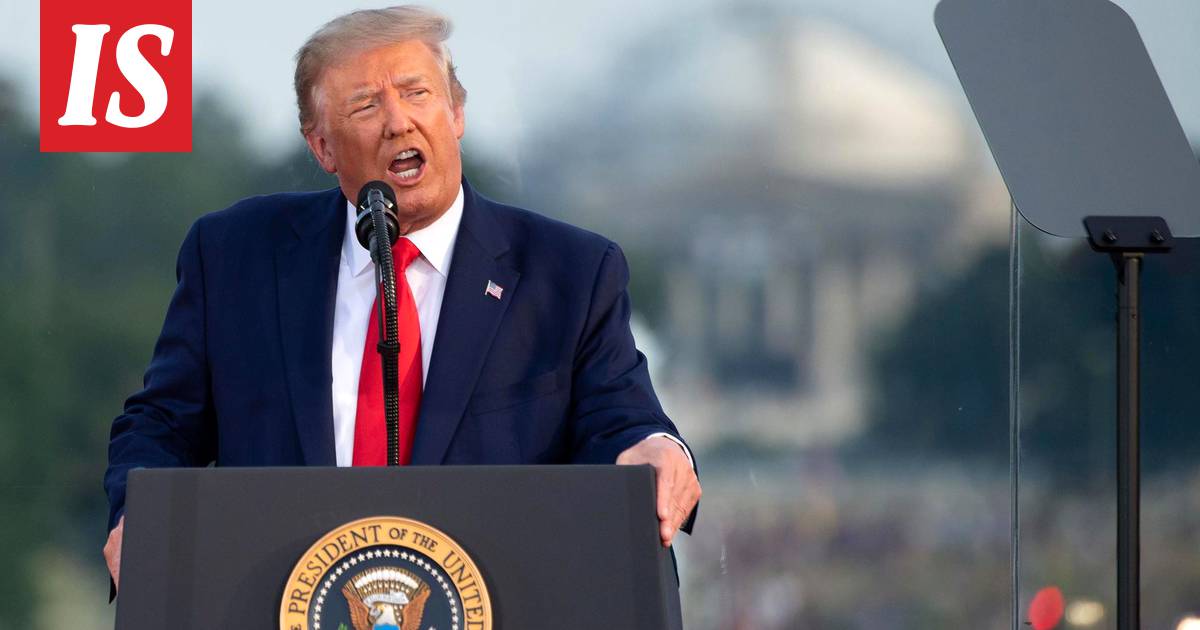 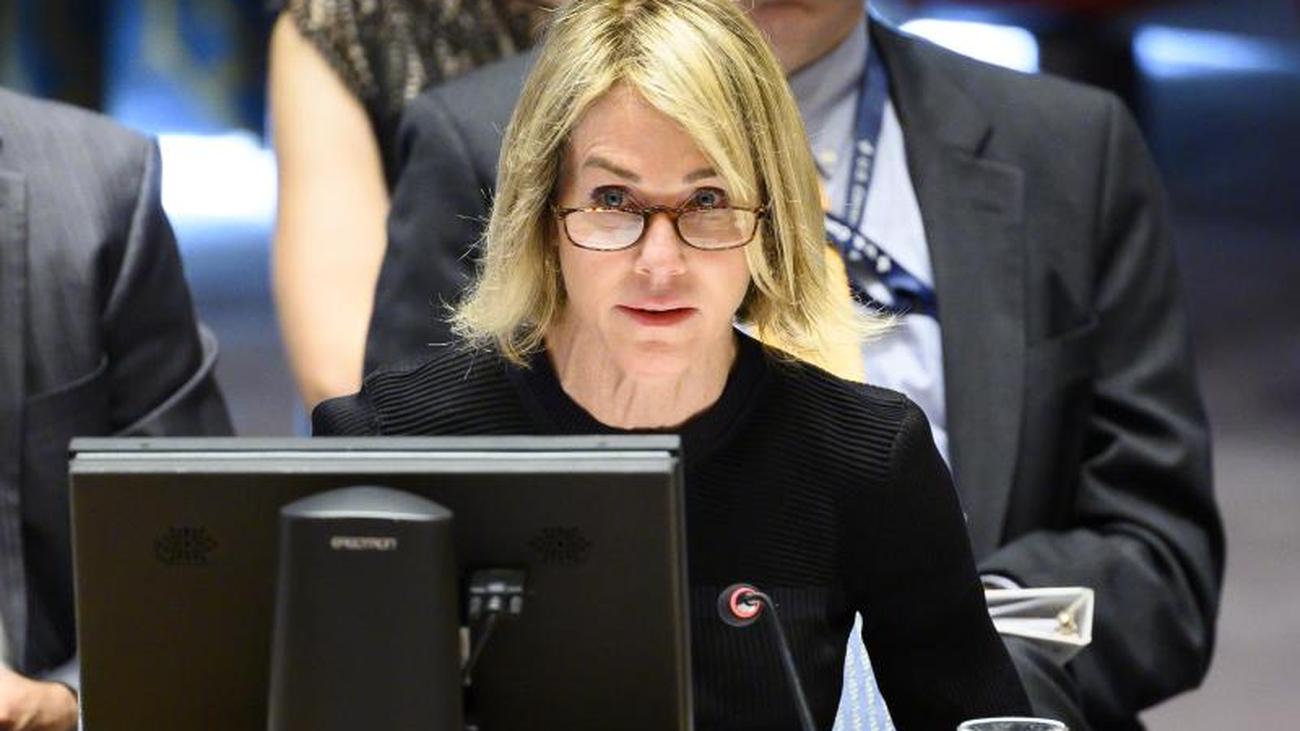 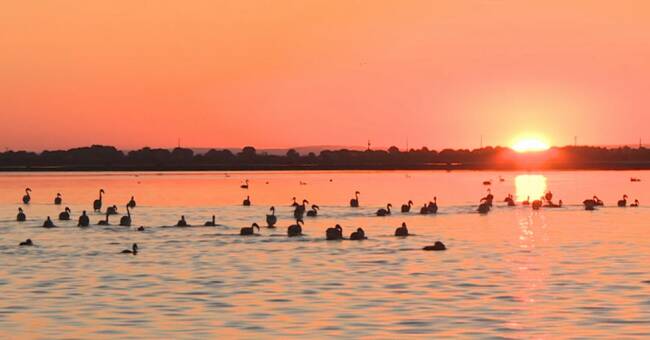 News/Politics 2020-08-14T01:10:04.861Z
Teenagers from both sides of the Taiwan Strait use poems to meet friends to recite classics-Chinanews.com 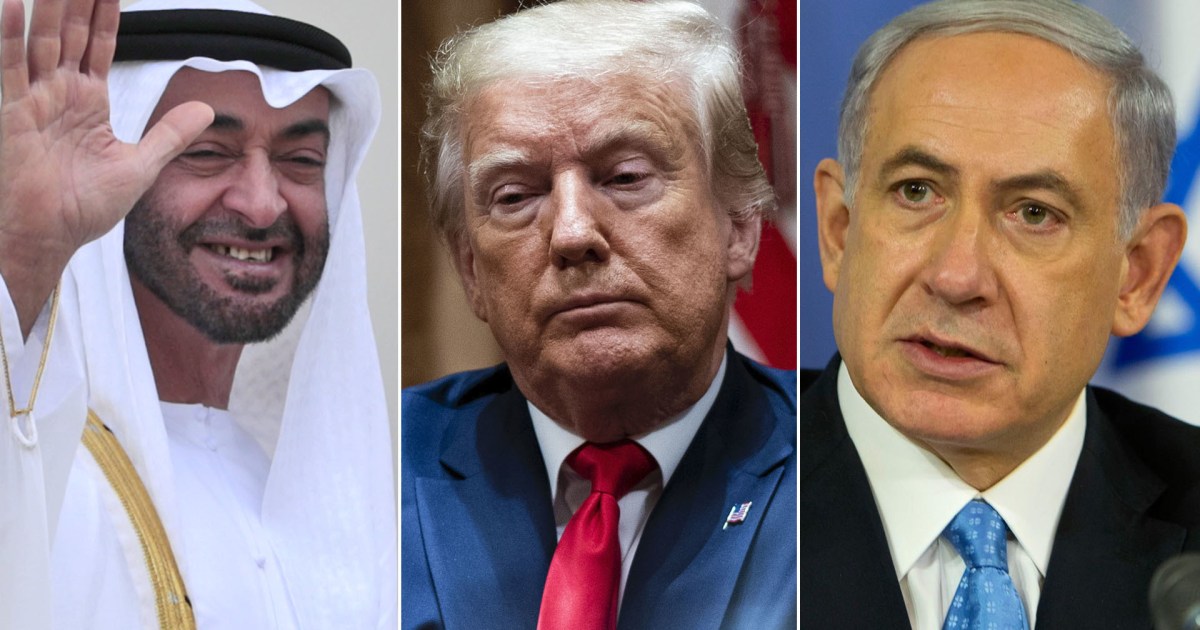 News/Politics 2020-08-14T01:04:06.058Z
After the announcement of normalization with the Emirates ... an Israeli official reveals another Arab country, and Washington: a temporary halt to the annexation
News/Politics 2020/08/14