The laser man applies again for a timed penalty

Lifetime convicted John Ausonius, who is known as the Laser Man, has once again filed an application to have his prison sentence timed. 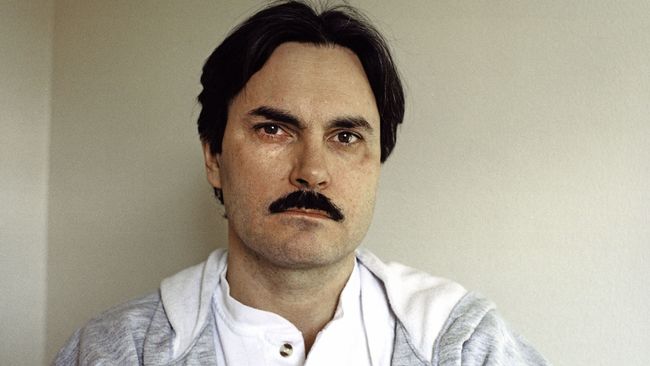 The request has been submitted to the Örebro District Court. In the mid-1990s, John Ausonius was sentenced to life in prison for, among other things, one murder, nine attempted murder and seven gross robberies.

Since then, he has been convicted of further crimes committed in the early 1990s, including a murder in Germany. 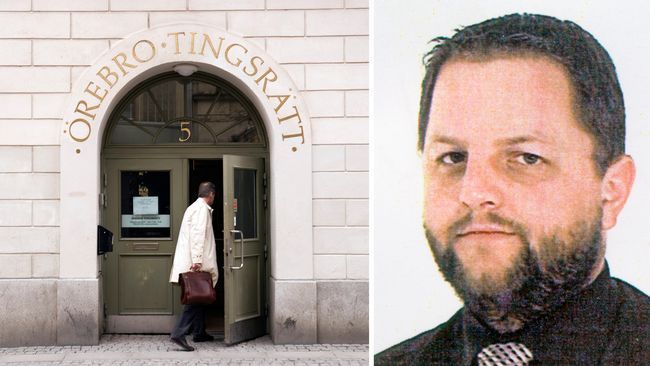 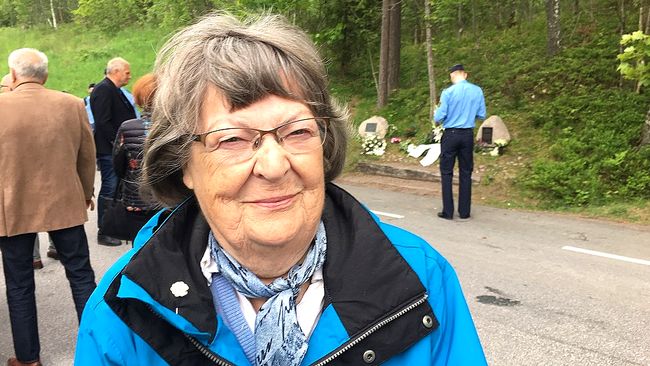 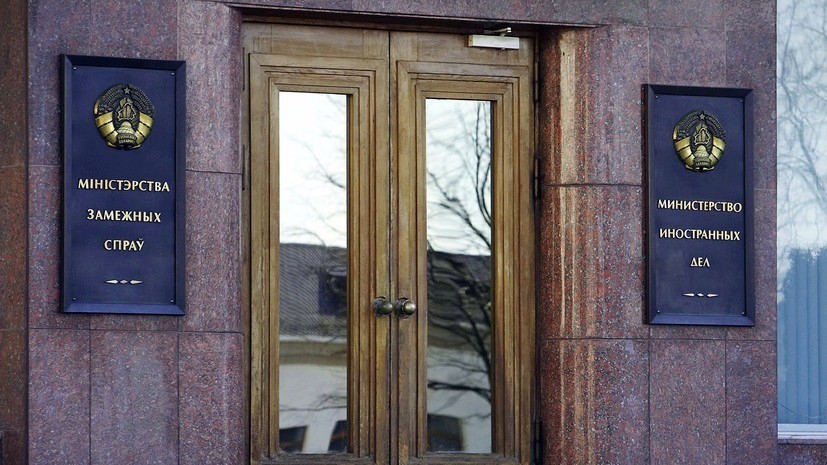 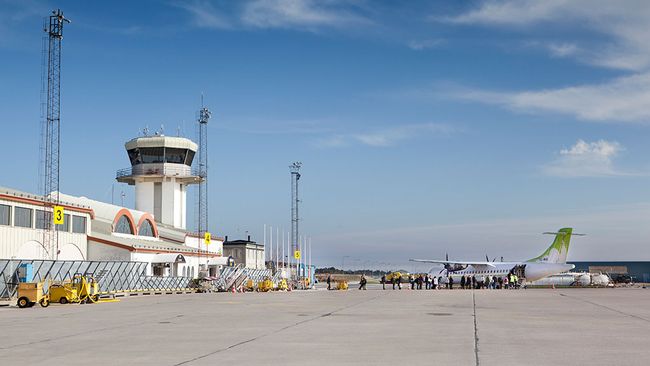 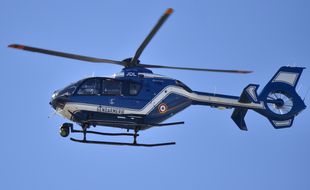 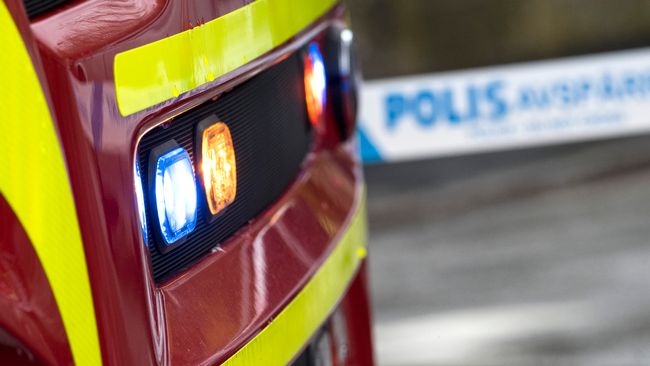 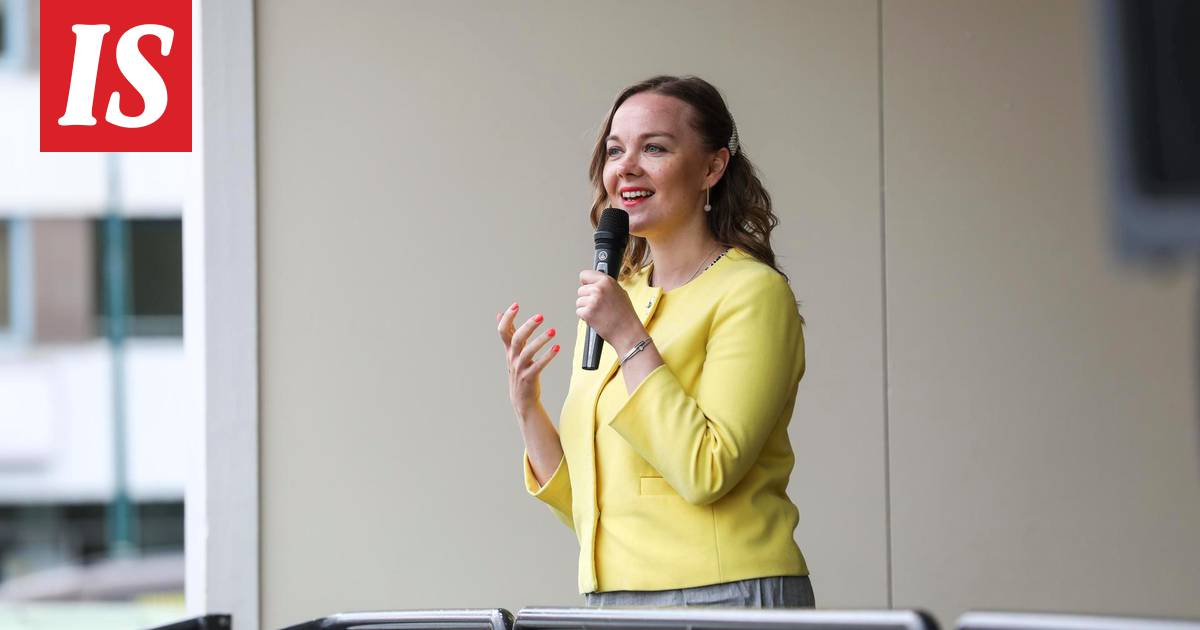 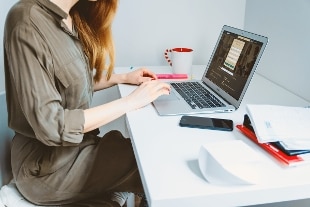 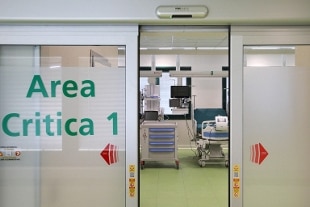 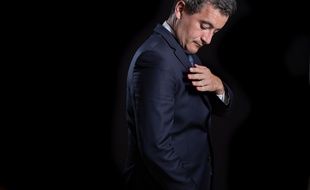 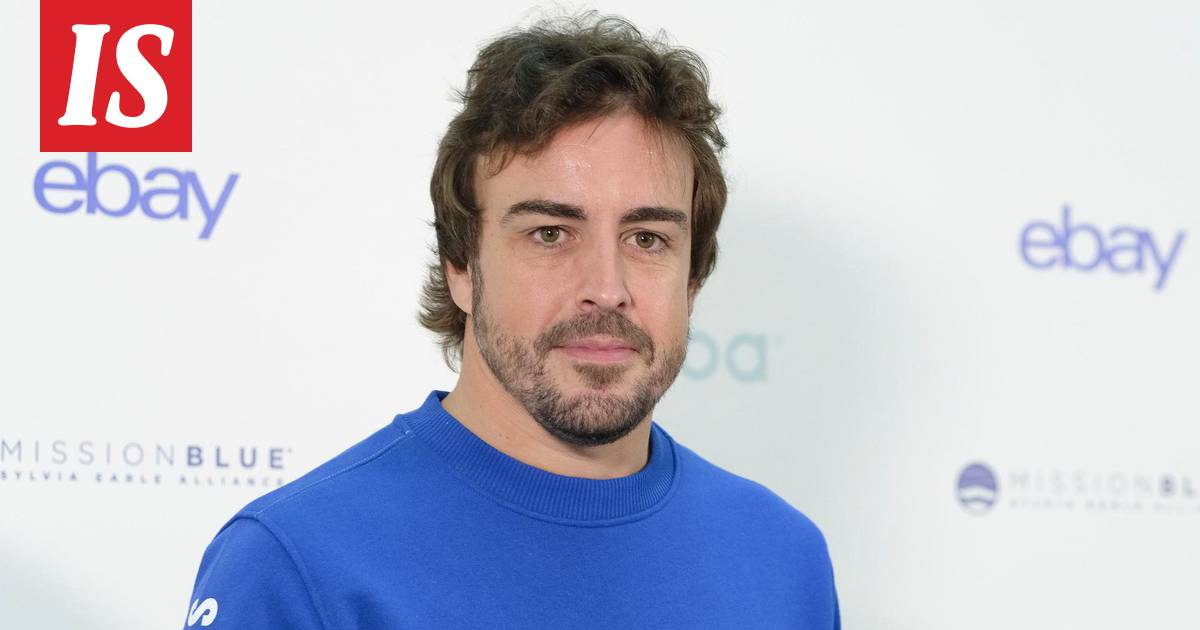