Tonight, the moves used by the Blues are all "enhanced versions"   -Sidelights of a missile brigade confrontation exercise by the Rocket Army   "Are there any battles that pushed you into desperation?"   "Have!"   On a summer night in the southern country, a long-period, multi-wave, and confrontational combat unit drill of a missile brigade of the Rocket Army allowed Shunyang, the commander ...

Tonight, the moves used by the Blues are all "enhanced versions"
-Sidelights of a missile brigade confrontation exercise by the Rocket Army

"Are there any battles that pushed you into desperation?"

On a summer night in the southern country, a long-period, multi-wave, and confrontational combat unit drill of a missile brigade of the Rocket Army allowed Shunyang, the commander of the missile launcher and first-level sergeant, to experience the "Extreme Challenge."

Continuous conversion of targets, maneuvering forward, fire assault ... After more than 4 hours of fierce fighting, the convoy reached the designated area. Shu Shunyang, who had just dismantled his disguise, turned his head and found that the surrounding area was filled with yellow smoke.

Quickly put on protective clothing and break out of the "poisonous smoke". Shushun gasped, grabbed his pedals and climbed into the launch vehicle to start the equipment.

"Zhu Yuan's calculation is complete, request ..." Shunyang Shunyang contacted the battalion command vehicle and prepared to check the test results. Unexpectedly, halfway through the words, strong noise began to appear in the headphones, the signal was intermittent, and then lost contact.

"Not good, the signal was interfered!" After some debugging and inspection, Shu Shunyang found out the situation and immediately switched to wired communication. After communicating with the battalion command vehicle, he switched FM to effectively avoid interference and resumed communication.

Just removed the fault, and encountered "special circumstances." After receiving the command of the brigade command post "Move to the new position and complete the battle launch", Shu Shunyang immediately organized the withdrawal of equipment and started the formation. On the way, the Blue Army wearing a low-light night vision device was suddenly hit back and forth. The front car was "fried" and the driver was "injured". The convoy was blocked.

"This attack is ruthless enough." Shu Shunyang whispered in his heart, "The Blue Army has become stronger again!"

The reason for saying "again" is because in these years of confrontation drills, they suffered a lot from the Blues. Before the start of this exercise, the camp held a special combat meeting to study various possible situations. But who knows, the moves used by the Blues tonight are "enhanced versions."

"The combat launch that was supposed to be quick and quick was actually forced into a confrontation launch." This night, Shu Shunyang, who had been a soldier for more than 20 years and participated in hundreds of large and small exercises, was tossed enough. Starting from accepting orders, the Blues scattered at various points began to frequently harass "difficulties": bombing roads, infiltrating attacks, communication monitoring, electronic interference ... A confrontation exercise has encountered more than 10 "special circumstances" .

"Such a drill is really like fighting, enjoyable!" After the battle, Shu Shunyang took off his protective mask, and his sweat rolled down. In this exercise, they have experienced continuous multi-course guidance, continuous high-intensity confrontation, and continuous overload battles. The length of the battle and the difficulty of failure have increased significantly compared to the past.

"You have to adjust your status quickly and invest in follow-up training." Recalling the requirement for "enhanced confrontation and test actual combat training, pushing troops to the limit and training to the extreme" proposed by the brigade leaders at the training mobilization meeting at the beginning of the year "Panic" hit Shu Shunyang. Back at the tent, he led the team leader overnight, rethinking and sorting out the list of problems, and worked out a precise training plan for supplementary training. 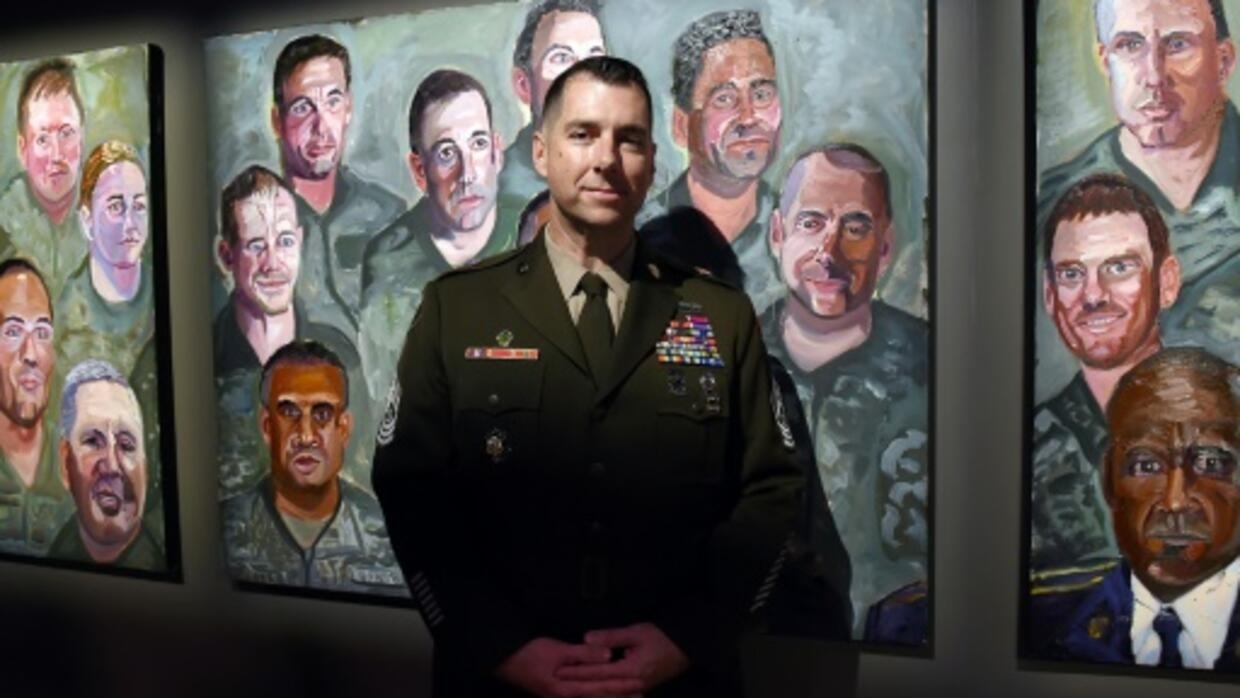 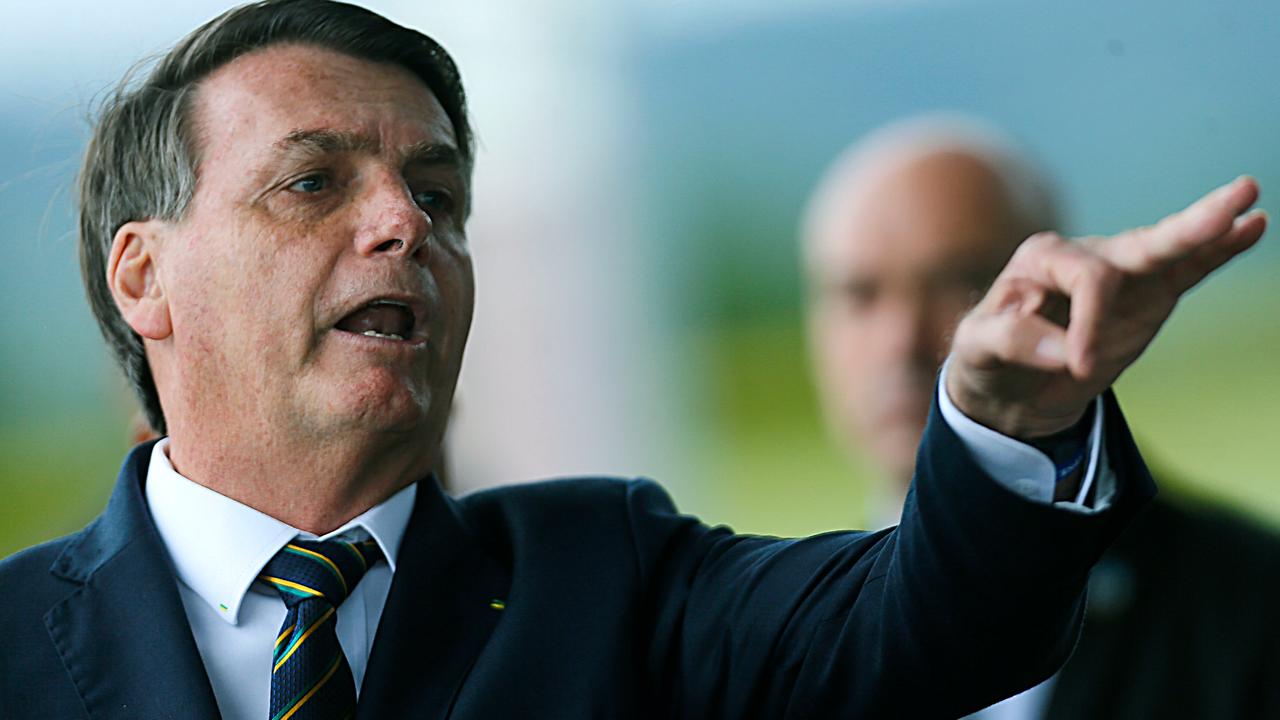 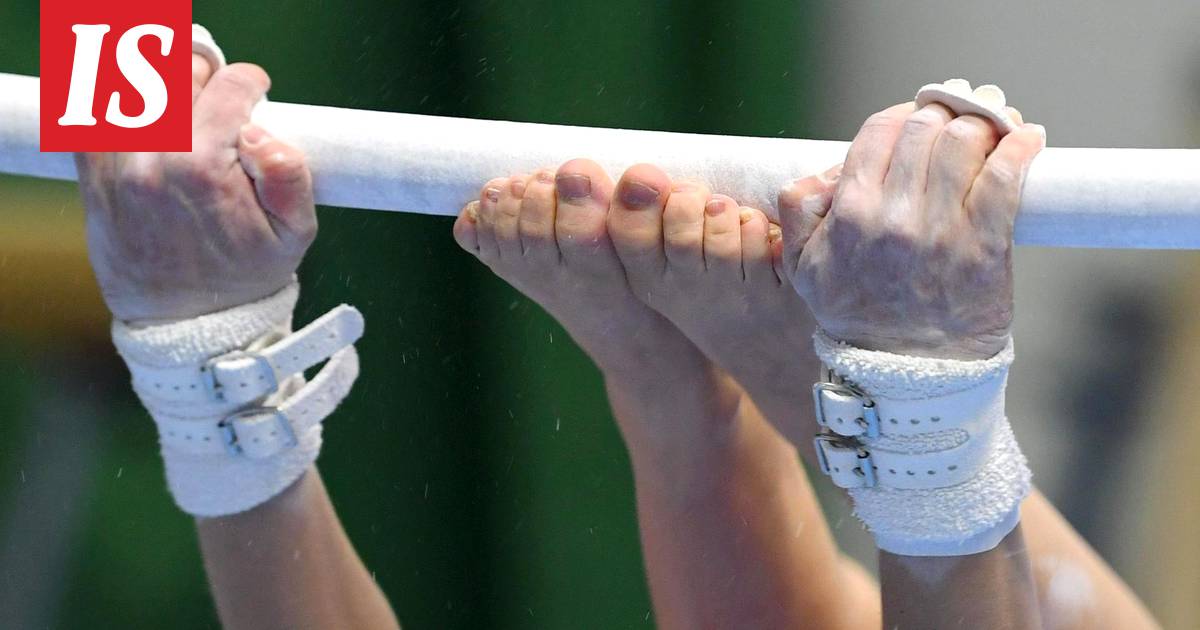 News/Politics 2020-07-07T19:18:30.691Z
Beating with a stick, locking in a cupboard and bloody hands - British gymnasts opened up for their gruesome treatment 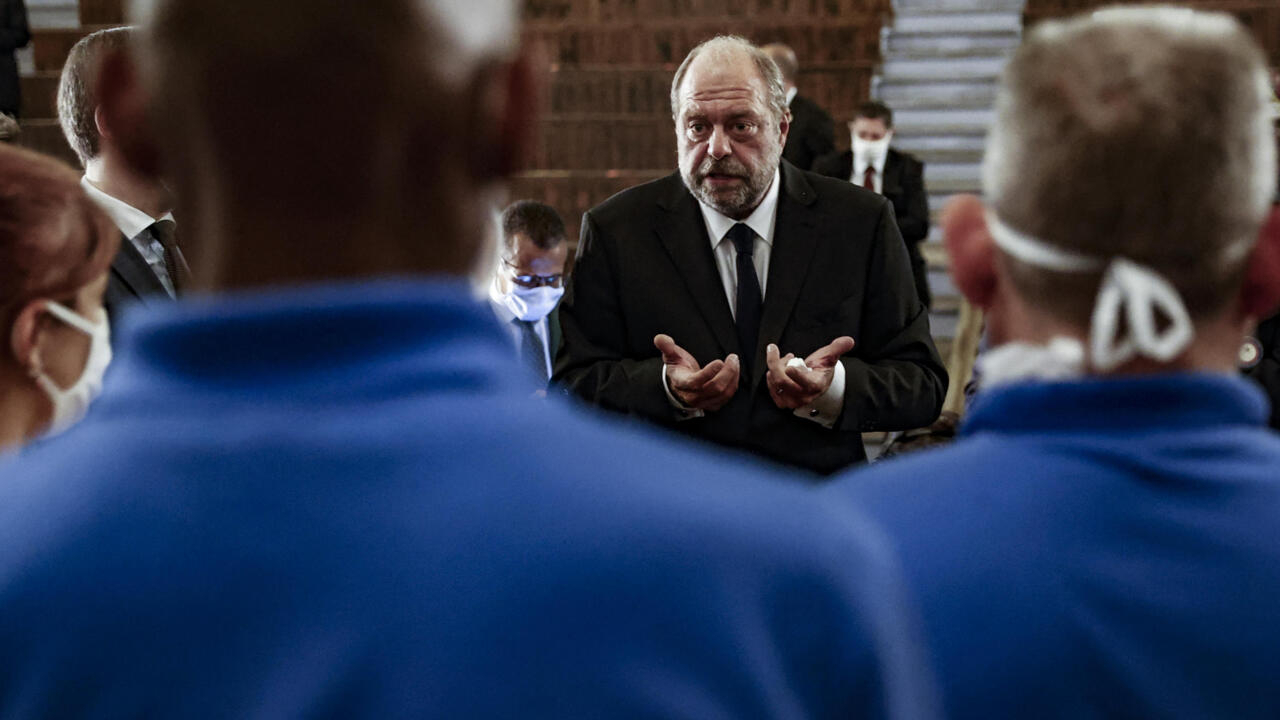 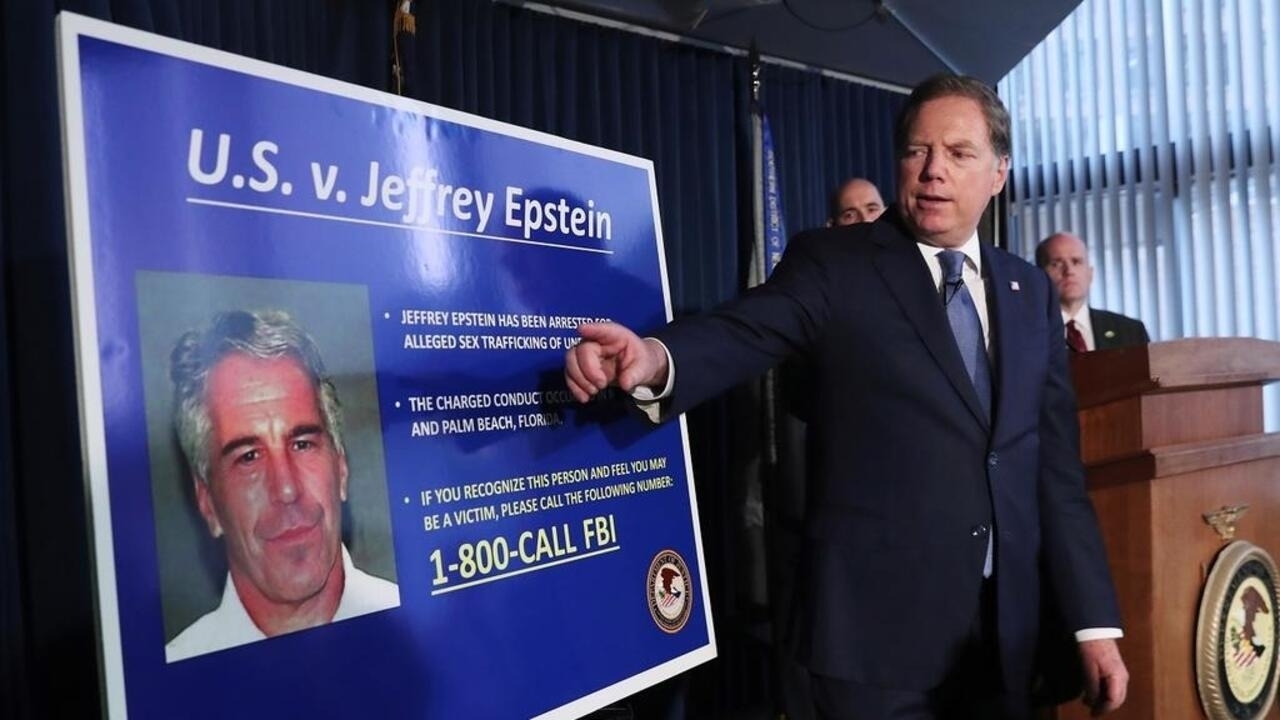 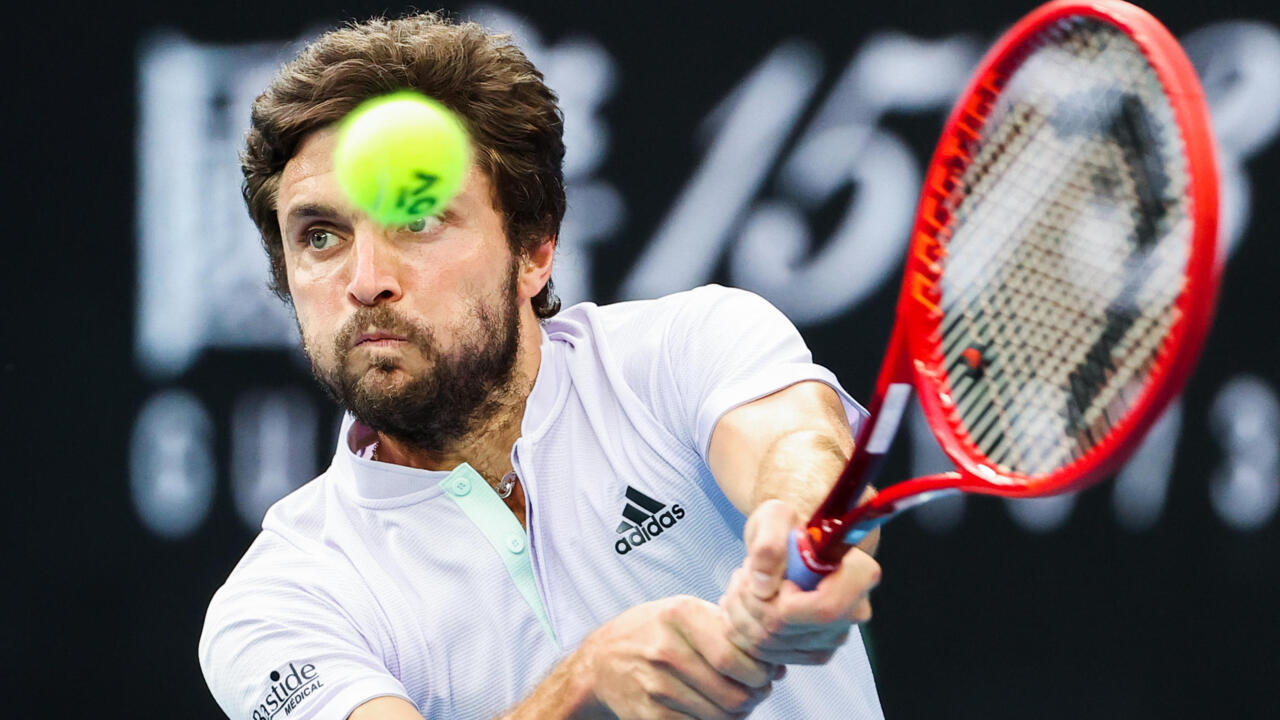