The police are now going out and urging the public to drive cautiously as there is a great risk of wildlife accidents in the near future. This is because many animals now repel their last year's calves. 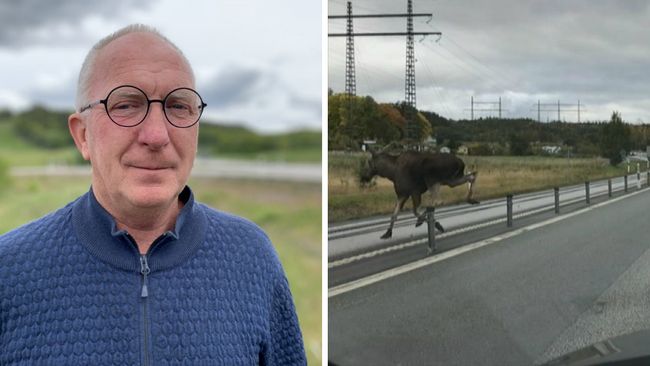 Now in the month of May and a little into June, the risk of wildlife accidents is increasing according to the police. In Jönköping County, on average, there are about 3-4 wild accidents per day, but during this period it is about 12-15 per day.

- I would like to encourage everyone who drives to take it extra quiet right now. Expect game to come up on the road, says Tommy Åkerberg, game coordinator in the Jönköping police area.

Most dangerous at dawn and dusk

Waiting for new kids, moose and deer bump off last year's calves, which then have to cope on their own. This means that many of the calves move over larger areas where they cross different paths. It is mainly at dawn and dusk that the animals are most active.

- In addition to the increased movements of last year's calves, we also see how the deer's buck during this time creates new areas. All in all, this means the risk of collision with both moose and deer, says Tommy Åkerberg. 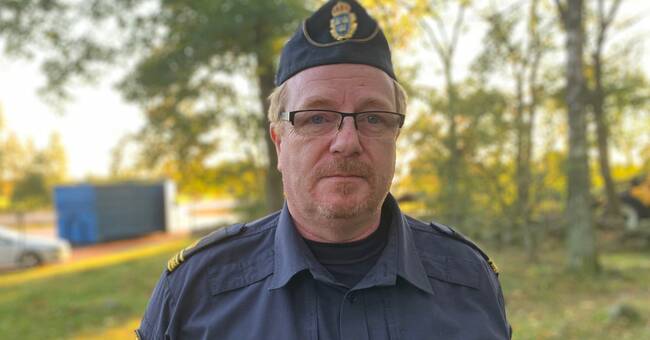 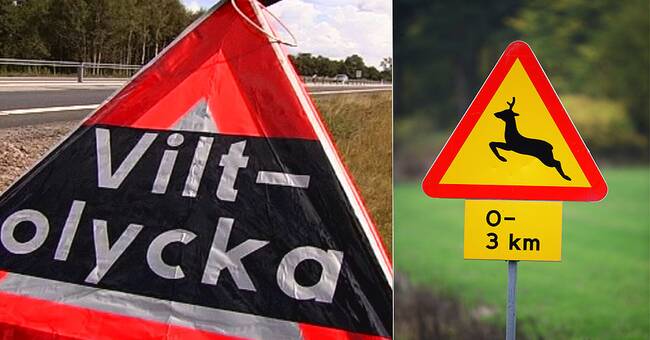 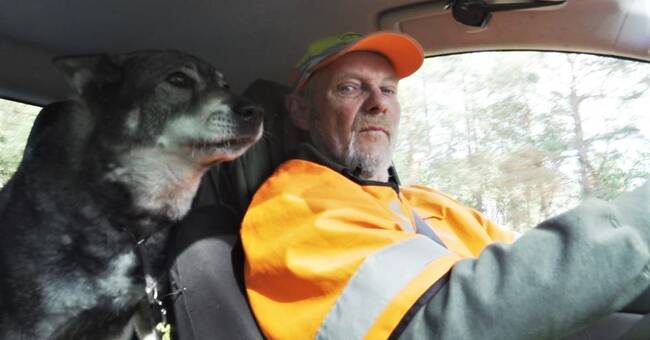 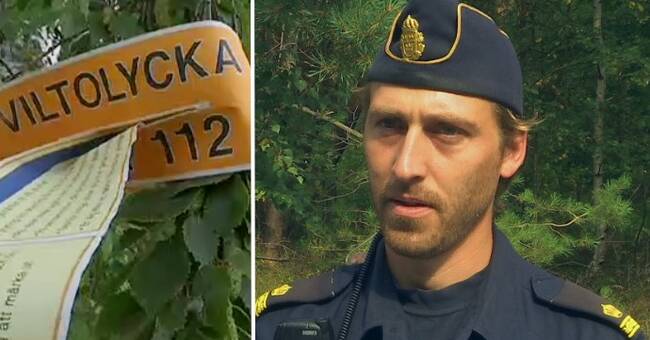 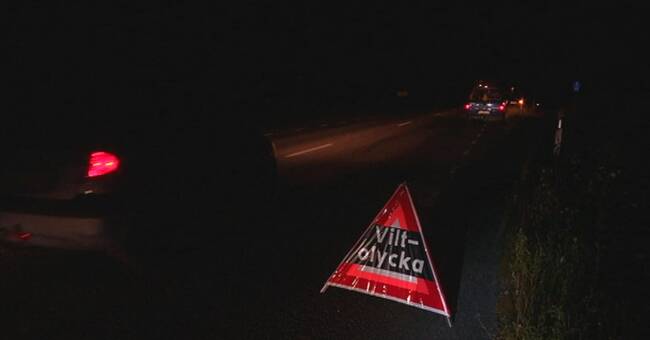 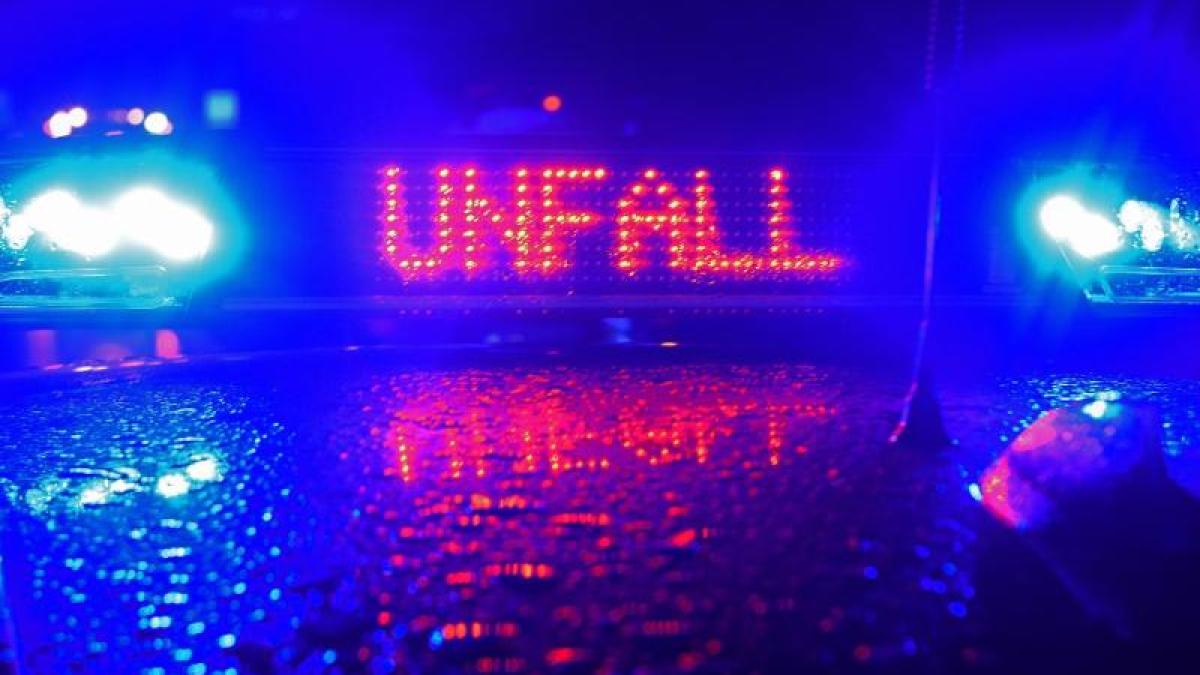 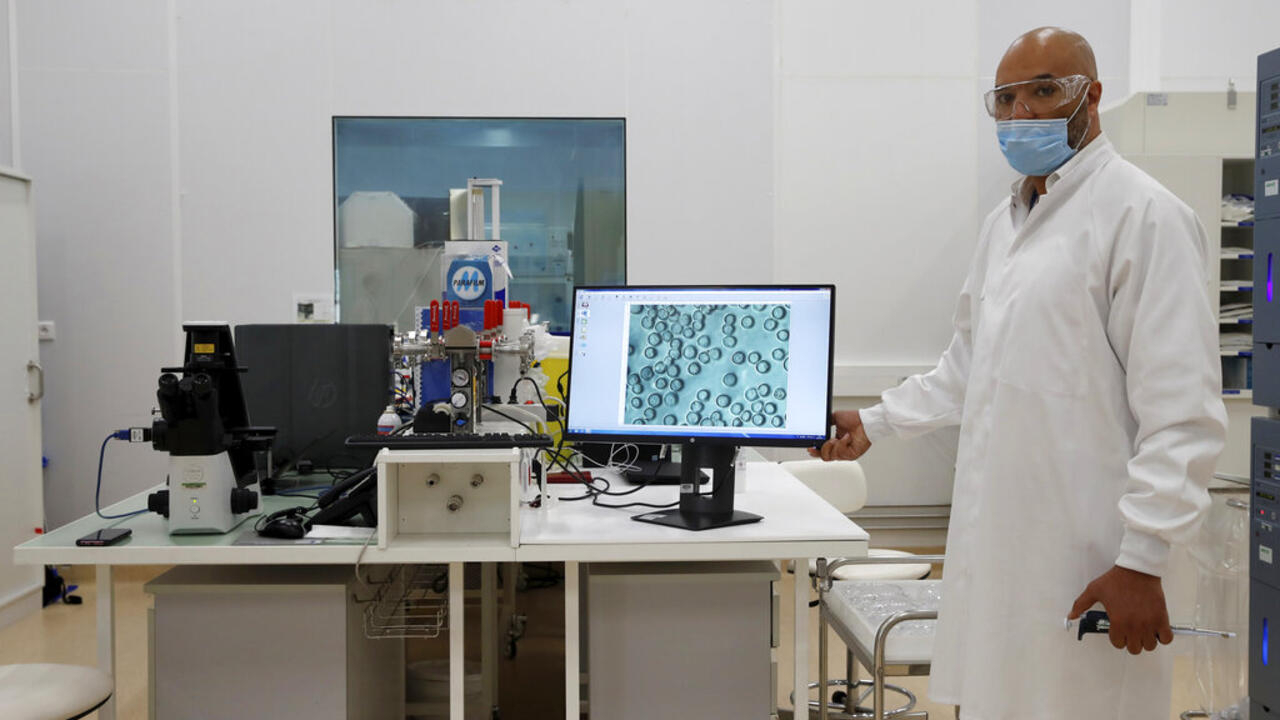 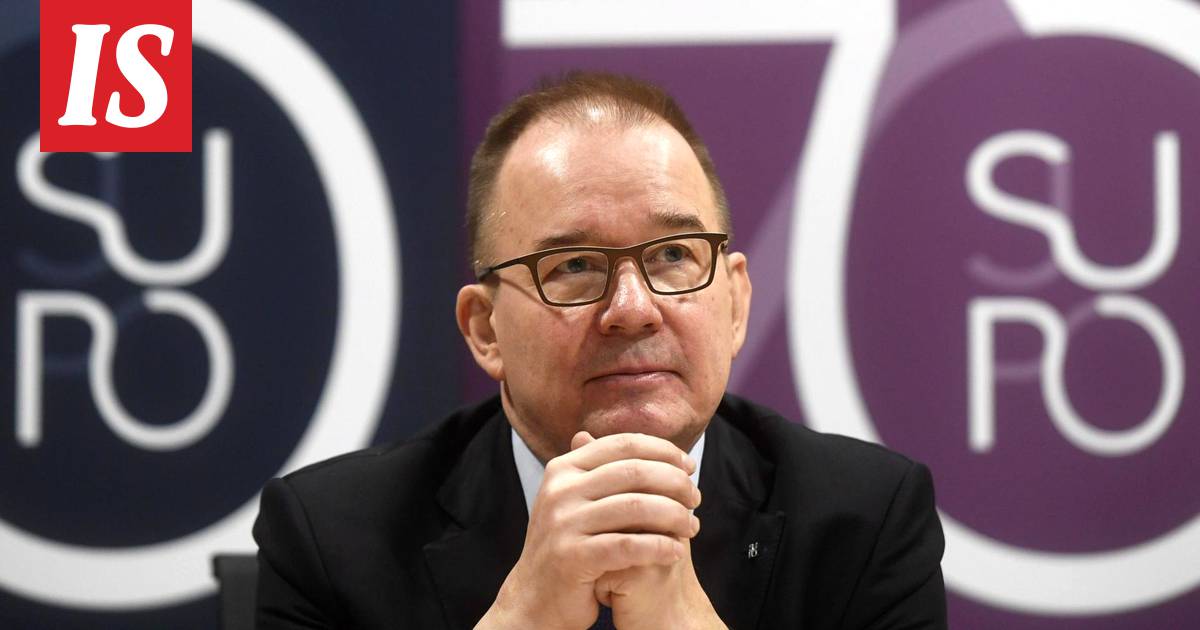 News/Politics 2021-01-26T15:14:26.006Z
The Ministry of the Interior is proposing to Pelttar a continuation of the supo's leadership - the appointment is scheduled for consideration on Thursday 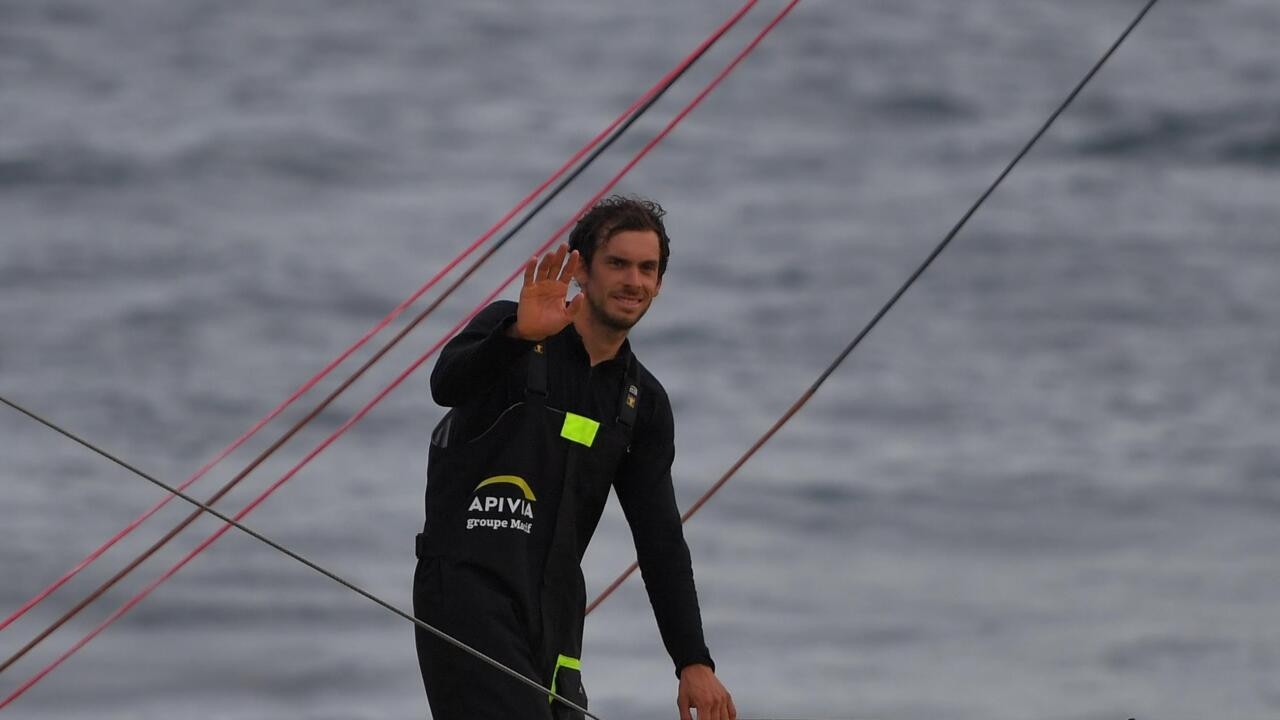 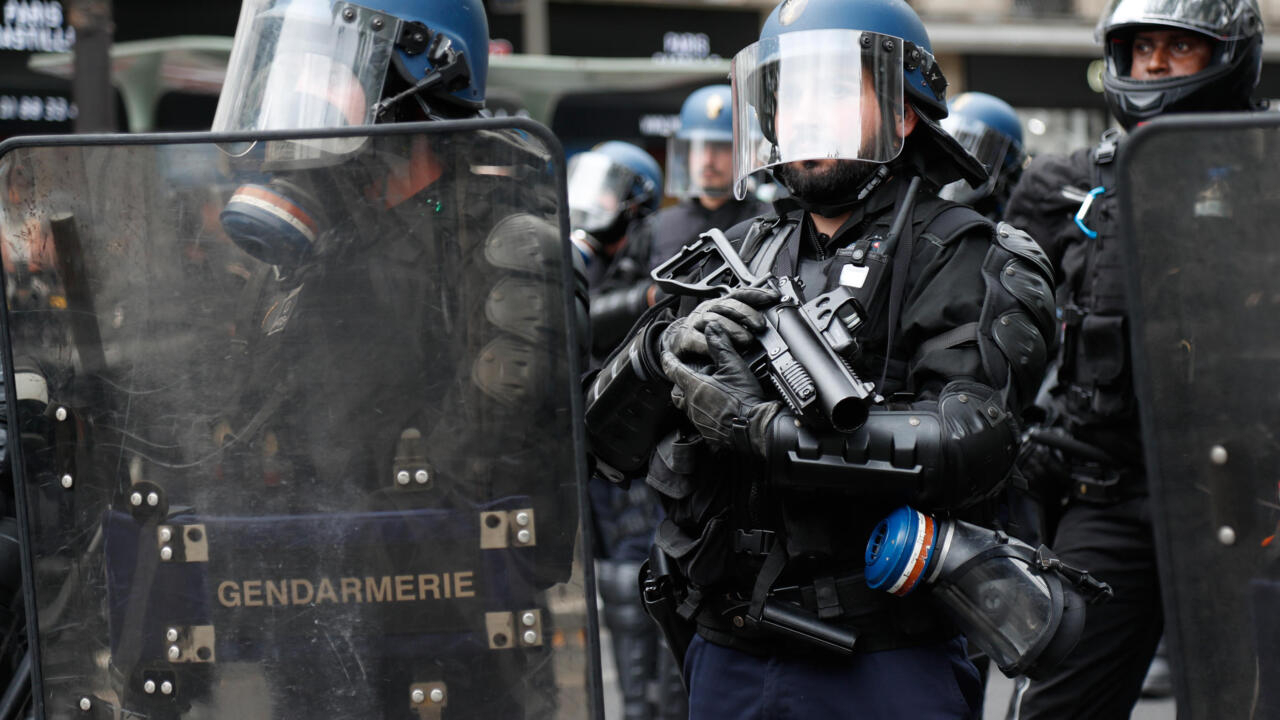