In Paris, Hidalgo meets the managers of bars: "We hope the streets will be pedestrian"

In this third unconfined weekend of Parisians, &amp; nbsp; Frédéric Taddeï takes a stroll through the capital alongside the city's mayor, Anne Hidalgo. Along the way meeting a bar manager, she drew up a few projects with him to allow establishments to make up for the shortfall in confinement. 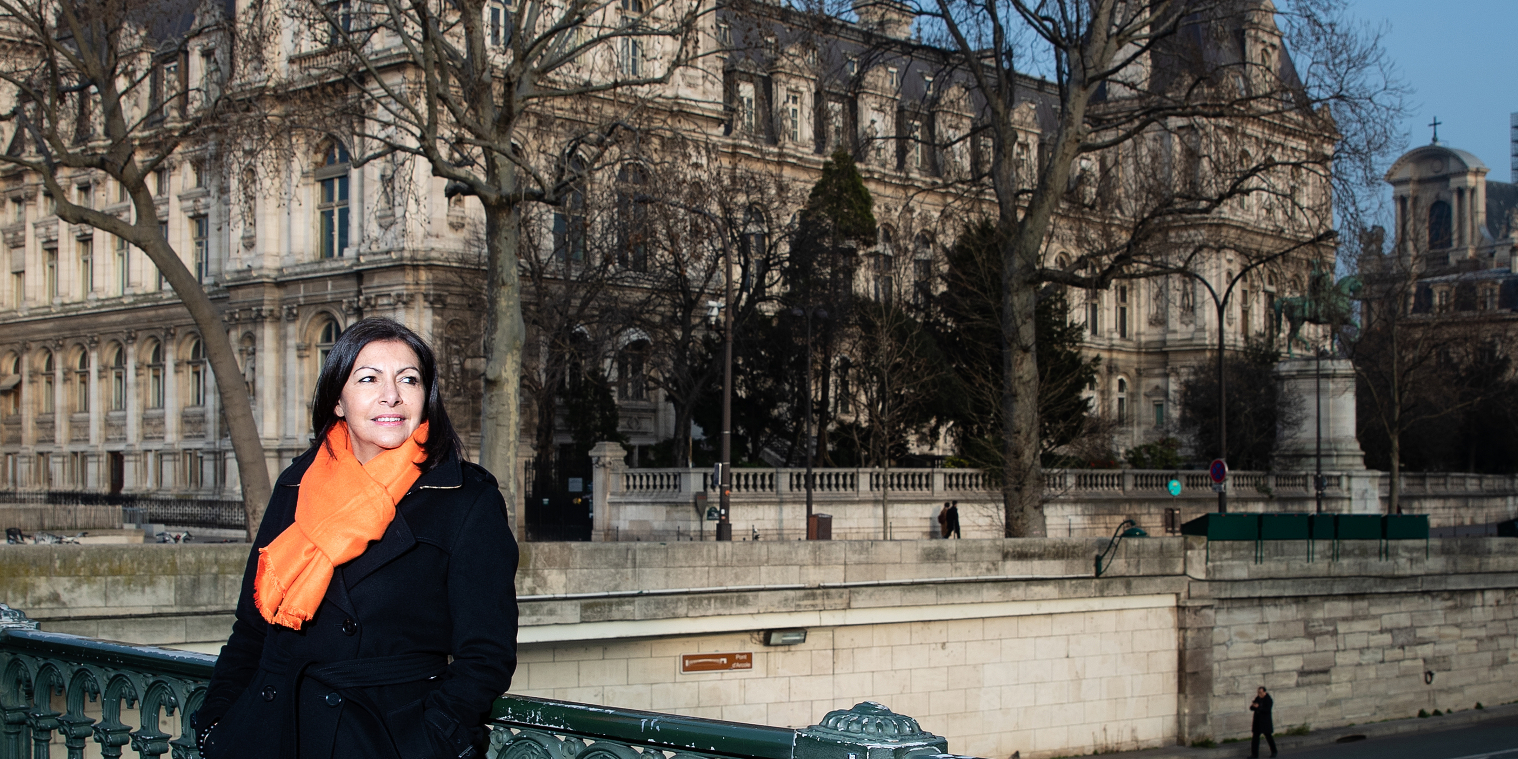 On this third, unconfined weekend of Parisians, Frédéric Taddeï is taking a stroll through the capital alongside the city's mayor, Anne Hidalgo. Along the way meeting a bar manager, she drew up a few projects with him to allow establishments to make up for the shortfall in confinement.

On a stroll with Paris mayor Anne Hidalgo, Frédéric Taddeï chose to go through rue Sainte-Marthe, in the 10th arrondissement of the capital. Why ? So that the socialist councilor, still campaigning for his re-election, can go to meet restaurant owners and bar managers in the area. The latter, put in difficulties by the forced closure during confinement, are looking for solutions to open in the best possible conditions and fill the financial gap.

>> Find all of Frédéric Taddei's walks in replay and podcast here

"We await the decision of the town hall"

In the "orange zones", of which Paris is a part, restaurants and drinking places can only open their terraces, scrupulously respecting the barrier gestures. Everything is therefore done to accommodate as many customers as possible outside. "We hope the streets will be pedestrian," says the manager of a bar on rue Sainte-Marthe. "We're waiting for the town hall's decision. We're crossing our fingers."

Anne Hidalgo who does not hide wanting to reduce the circulation of cars in Paris sees this solution with a good eye: "I am for", she admits. Addressing the manager, she adds: "If you get along with all your colleagues, you can even imagine closing the streets around [rue Sainte-Marthe] from time to time."

>> READ ALSO - "We are tricksters": Parisians take advantage of open bars to drink on the street

Measures should be taken in concert with residents, so as to strike a balance between the activity of the establishments and respect for the tranquility of the neighborhood. "The idea is that there is a charter on schedules, noise and cleanliness," says Anne Hidalgo.

Restaurant owners and bar managers should soon be able to send requests to the City for the extension of their terraces, on sidewalks and delivery places. Software must even be created to facilitate these procedures. 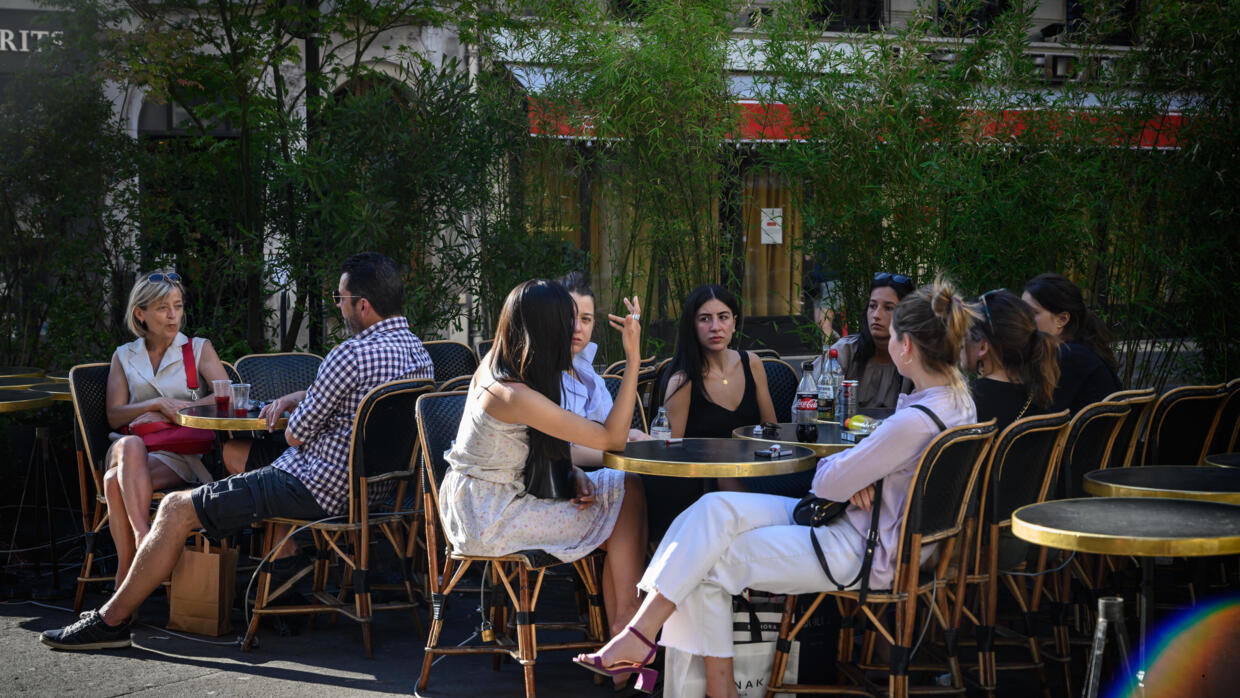 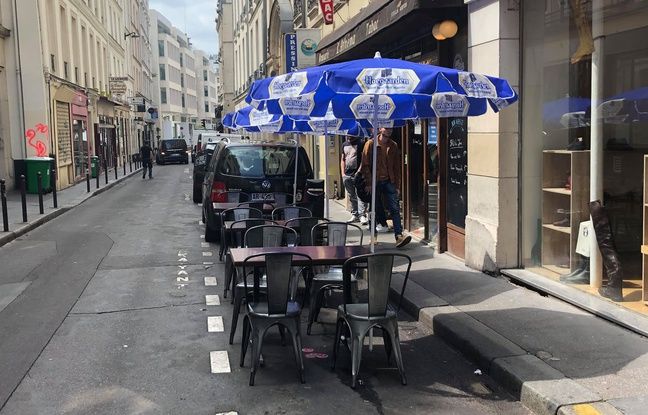 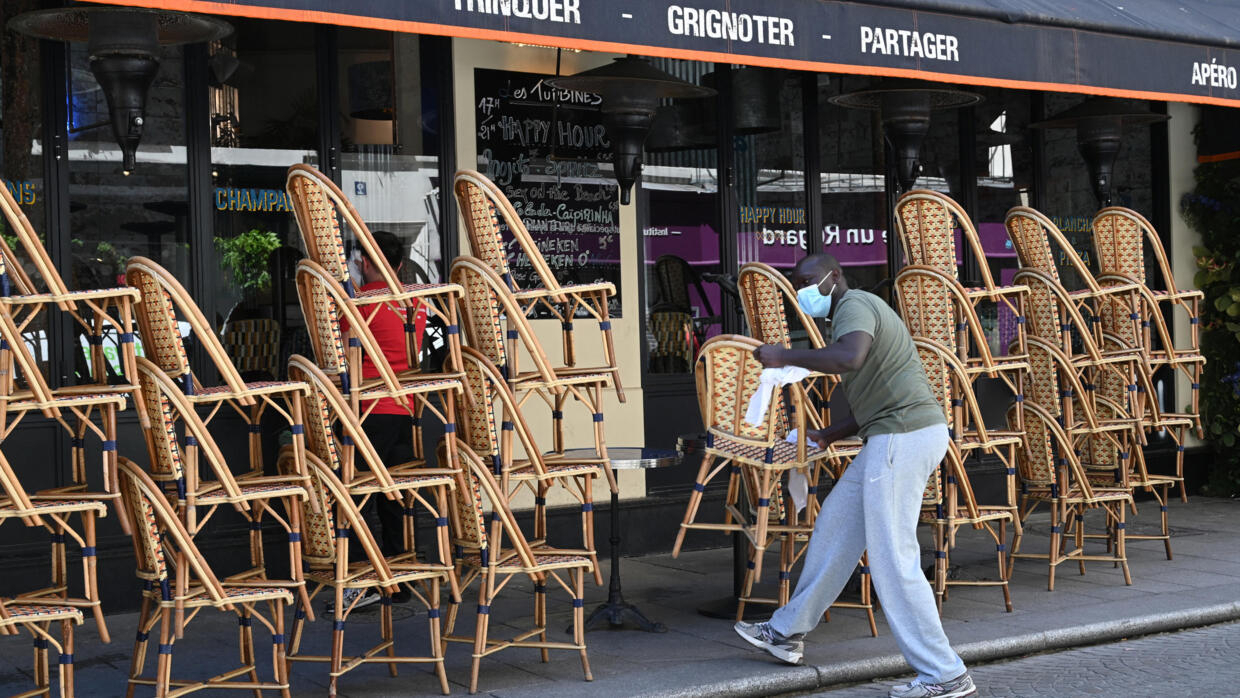 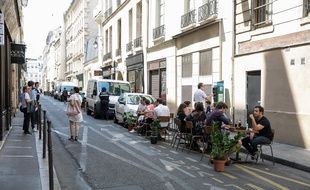 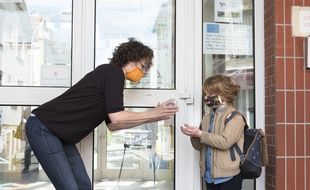 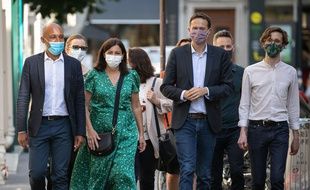 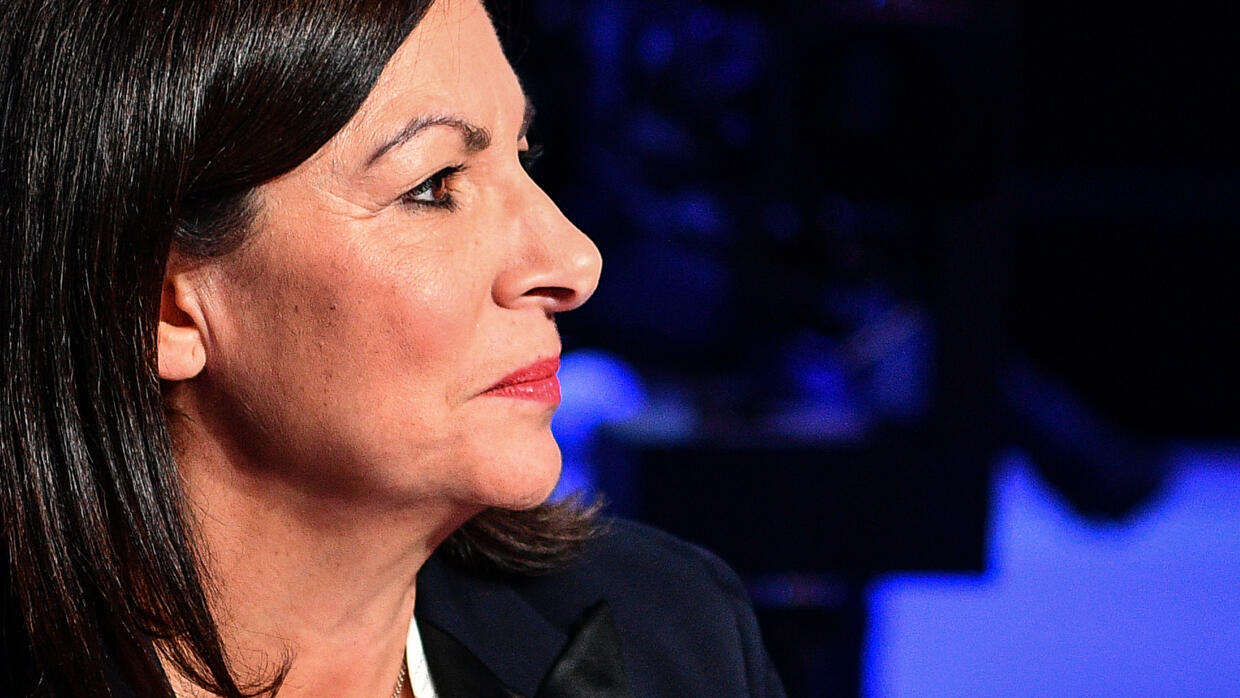 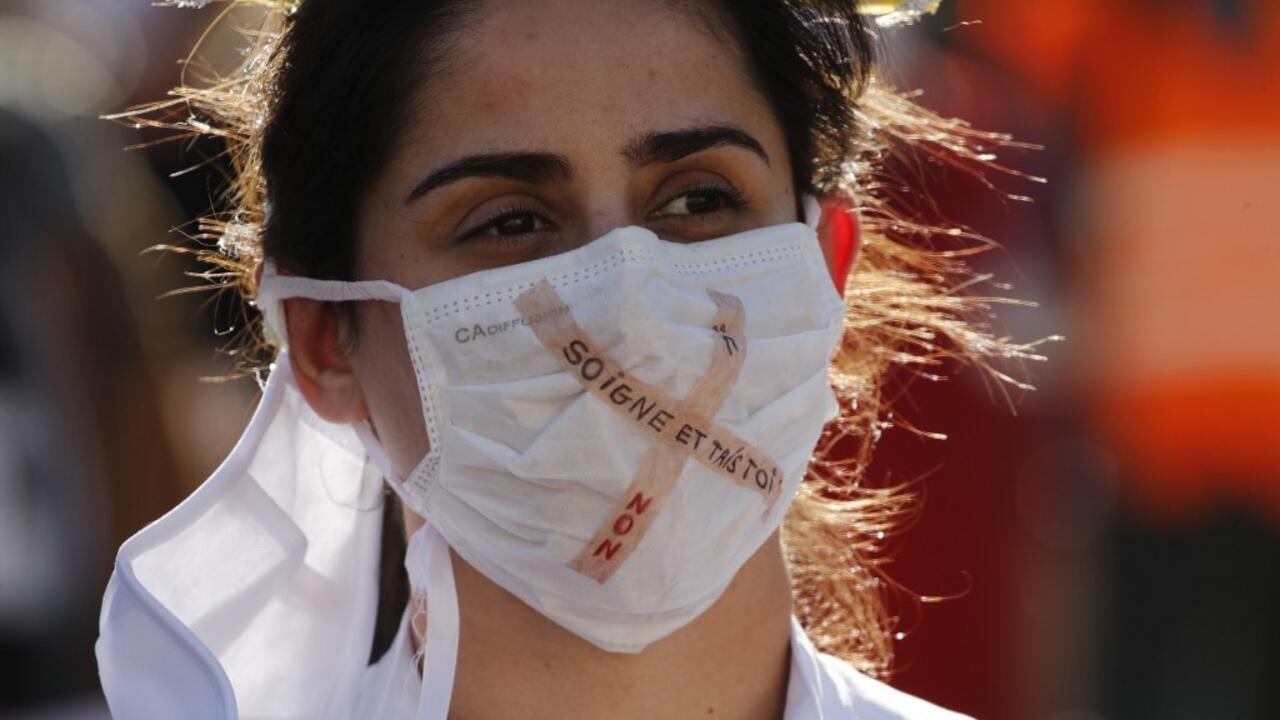