The President of the United States, Donald Trump, intensified his pulse with Twitter on Thursday by asking his government to study if some legal protections that they enjoy can be withdrawn US President Donald Trump intensified his pulse with Twitter on Thursday by asking his government to study whether some legal protections enjoyed by social networks can be withdrawn , although he acknowledged that it will be difficult to move forward with that reform unless the government intervenes. Congress.

Trump signed a decree aimed at evaluating whether his government can punish Twitter, Facebook, YouTube or Google if they try to moderate the content published on their platforms, amid a growing debate about how far freedom of expression on the Internet should go.

However, the order by itself does not have an immediate or far-reaching impact , and seems more like a nod to its voting base in the context of its struggle with Twitter, which on Tuesday linked for the first time a Trump tweet with information verified that it contradicted what the president had published.

"(Twitter is making) editorial decisions. At that point, Twitter ceases to be a neutral public platform, and becomes an editor with one point of view. And I think we can say the same for others, whether it is Google or from Facebook and perhaps others, "Trump told reporters before signing the measure.

The decree calls on the US government to review and possibly remove the legal protections enjoyed by major Internet platforms under section 230 of the Communications Decency Act of 1996.

That section indicates that large Internet companies are exempt from almost any legal consequence resulting from the content published on their platform and even from their own decisions to delete content, because they are supposed to be mere intermediaries or channels.

Trump considered that Twitter and other platforms have demonstrated "uncontrolled power to censor, restrict or edit" the content they publish, so he gave the Commerce Department 60 days to propose to the independent Federal Communications Commission (FCC) that the regulations in this regard be reformed.

However, numerous lawmakers and legal experts warned that the measure would not survive a lawsuit, and one of the FCC's two Democratic members, Jessica Rosenworcel, said in a statement that turning her agency "into the president's police ( to protect) your speech is not the answer. "

Trump acknowledged that his decree could end up in court, and said he plans to work in Congress to pass "legislation" that will allow for the reform to go ahead if he fails to do so by executive means.

The president has been accusing Google of "suppressing conservative voices and hiding information" for almost two years , and has also lashed out at Twitter, but at the same time has turned that social network into a crucial government tool and has insisted that it allows communicate without the media filter.

This Thursday, Trump assured that he would "love" to get rid of his Twitter account, but he feels the need to maintain it because there is no "fair press" in his country.

Facebook founder Mark Zuckerberg voiced his disagreement with Twitter's decision to verify a Trump tweet Thursday, saying in an interview with Fox News that social media "shouldn't be the arbiter of everything people say In Internet".

Trump's decree also calls for all his government agencies to review their advertising and marketing spending on digital platforms, to ensure they do not benefit "any social network that suppresses freedom of expression," in the president's words. 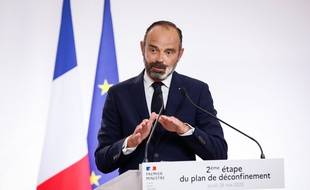 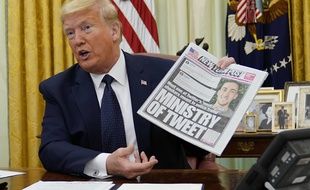 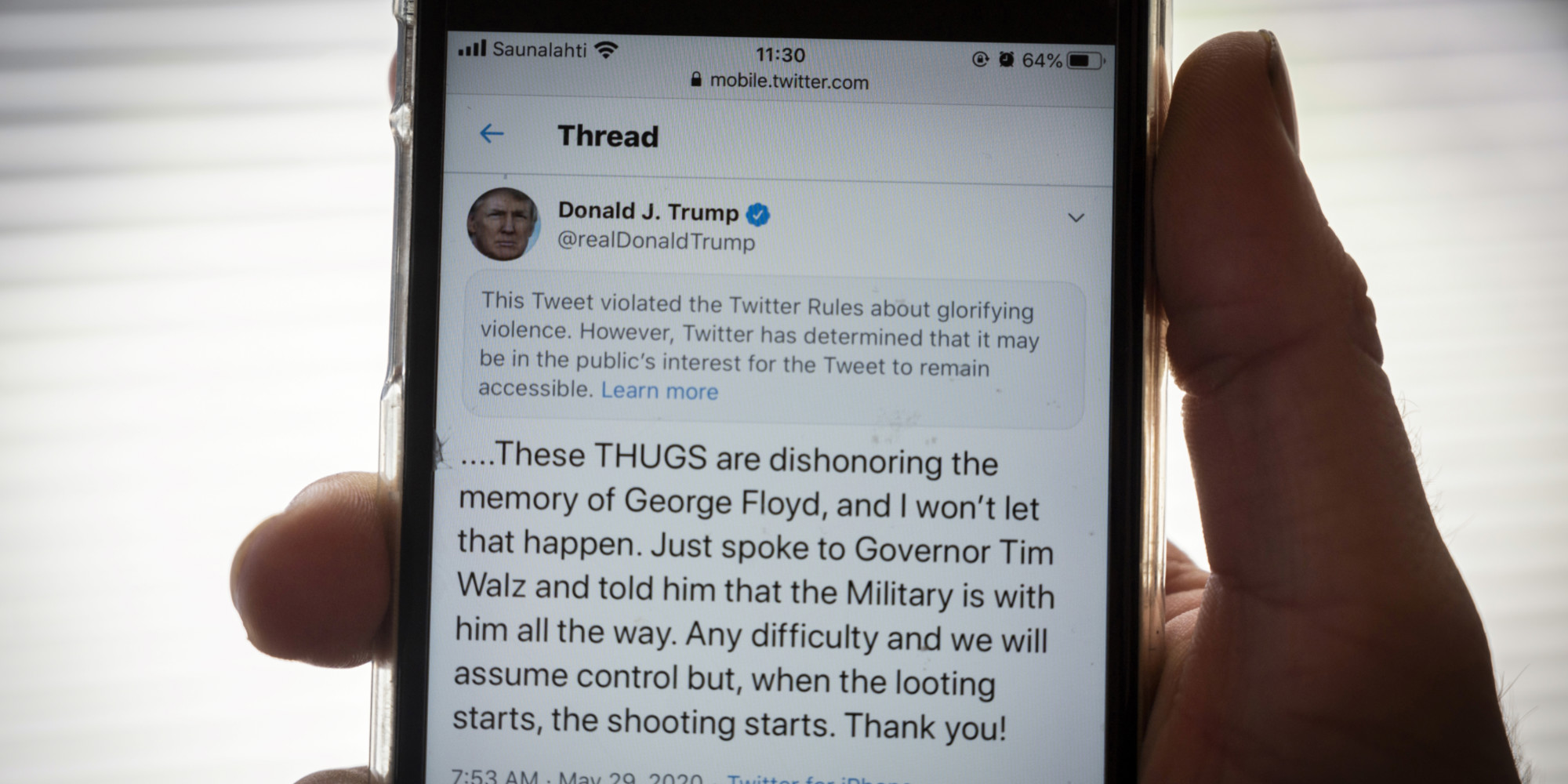 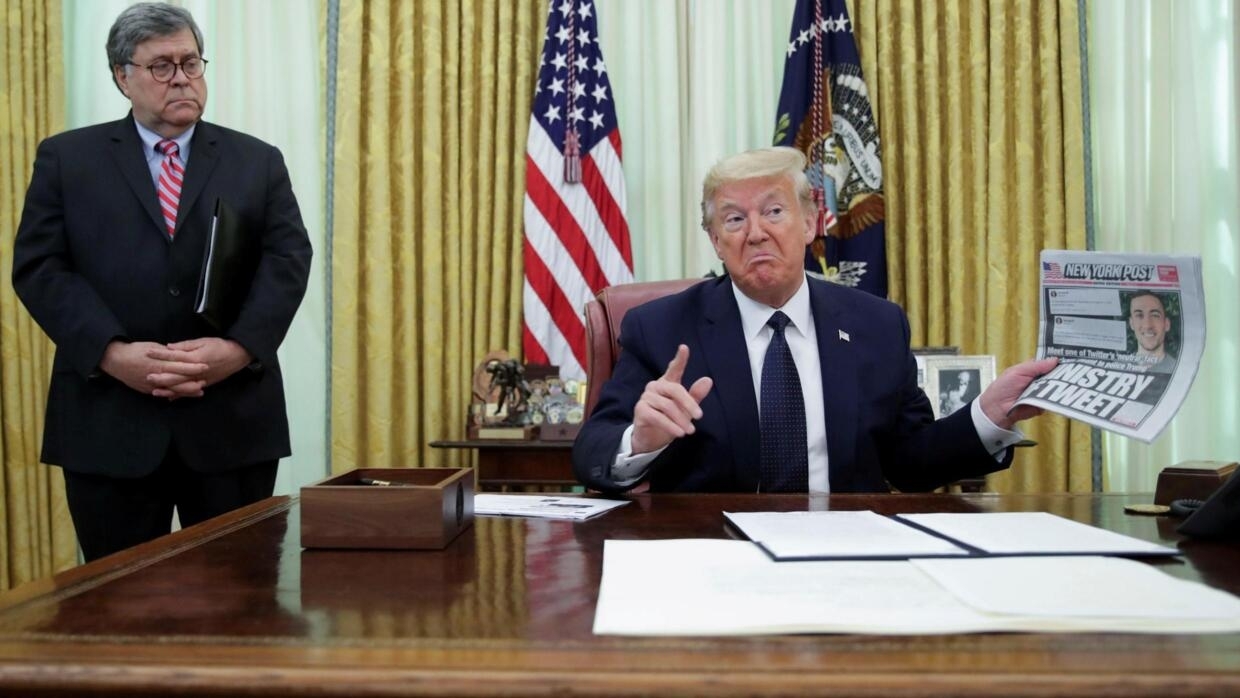 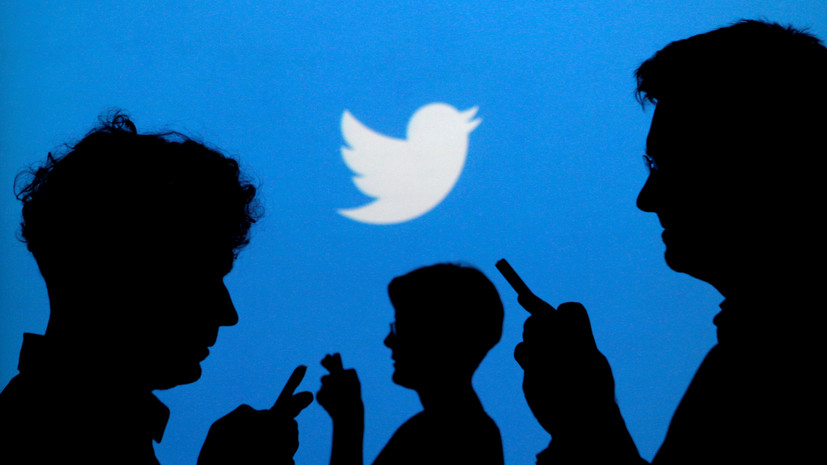 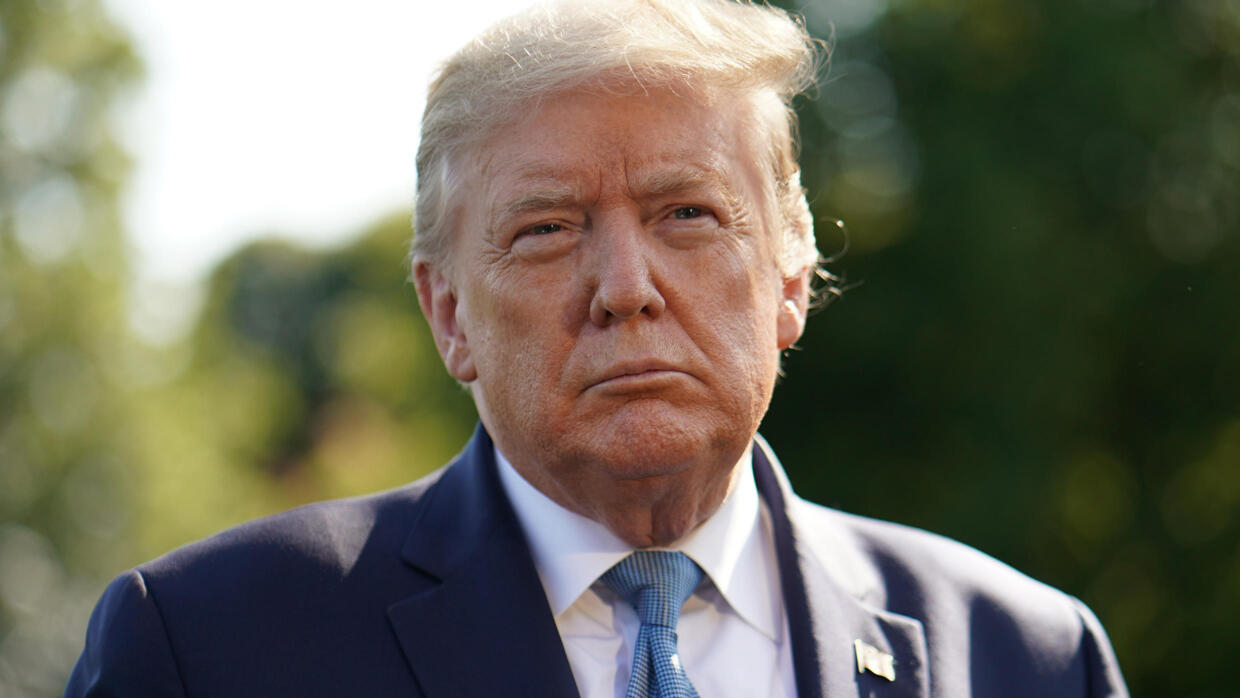 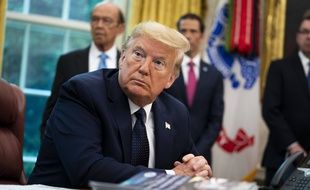 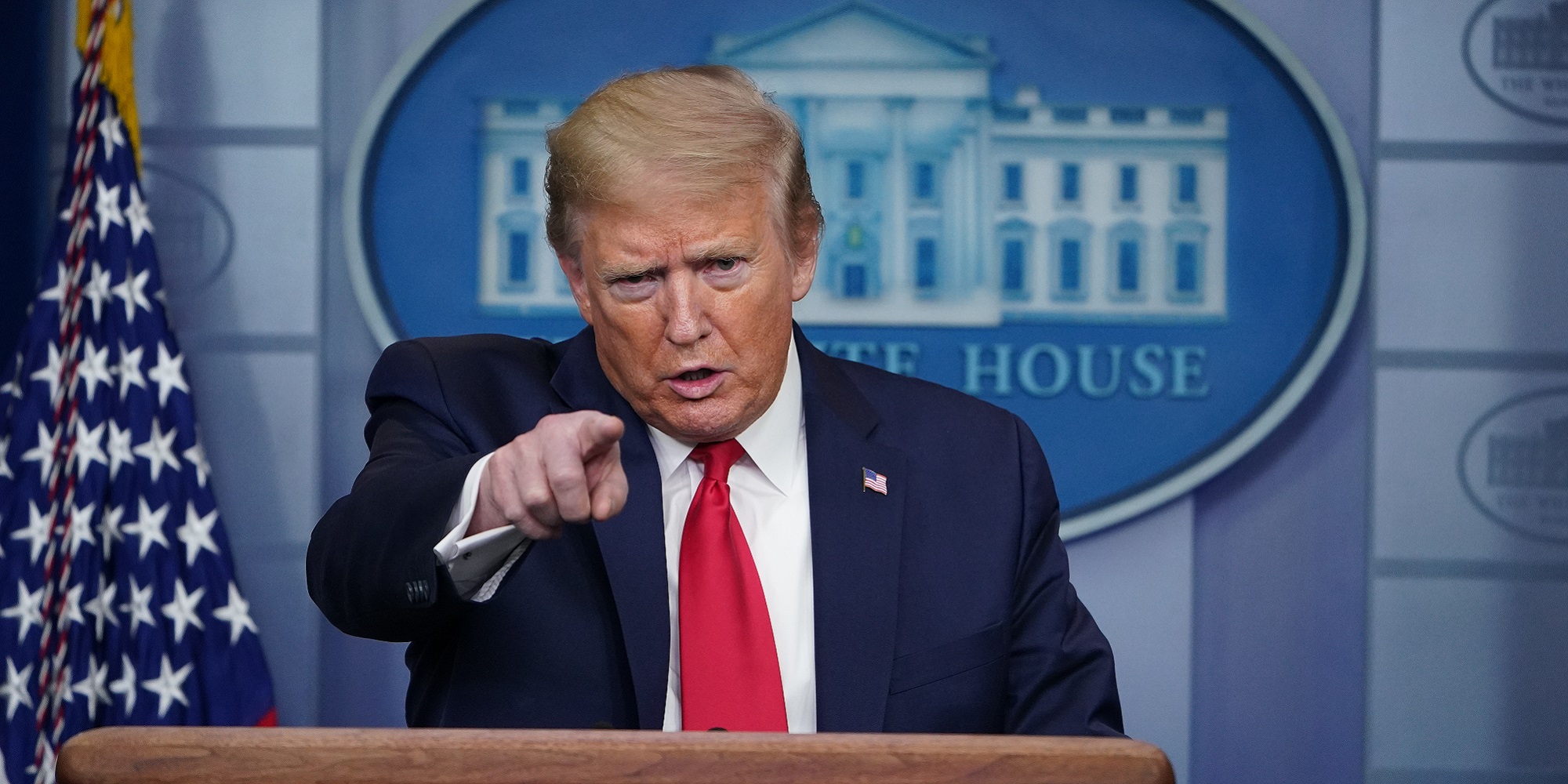 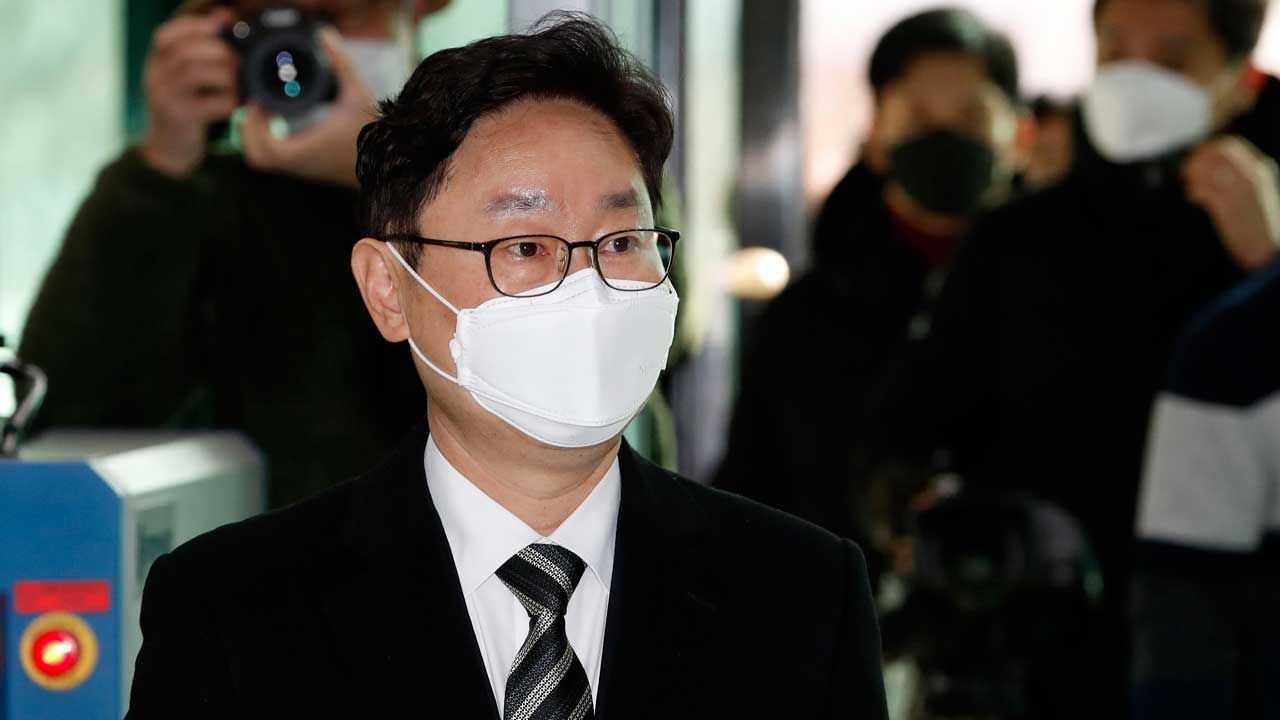 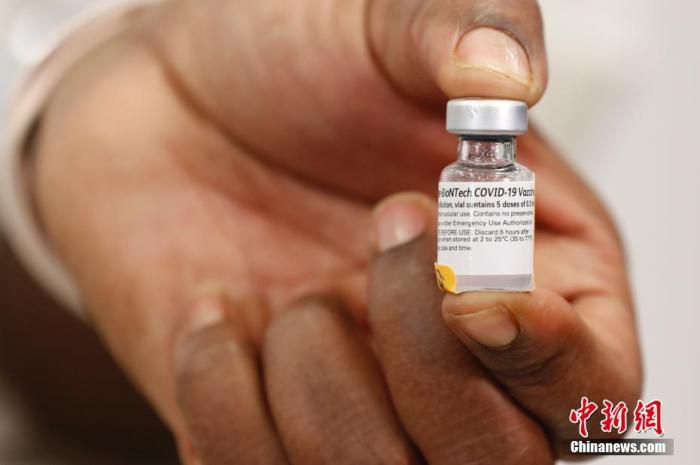 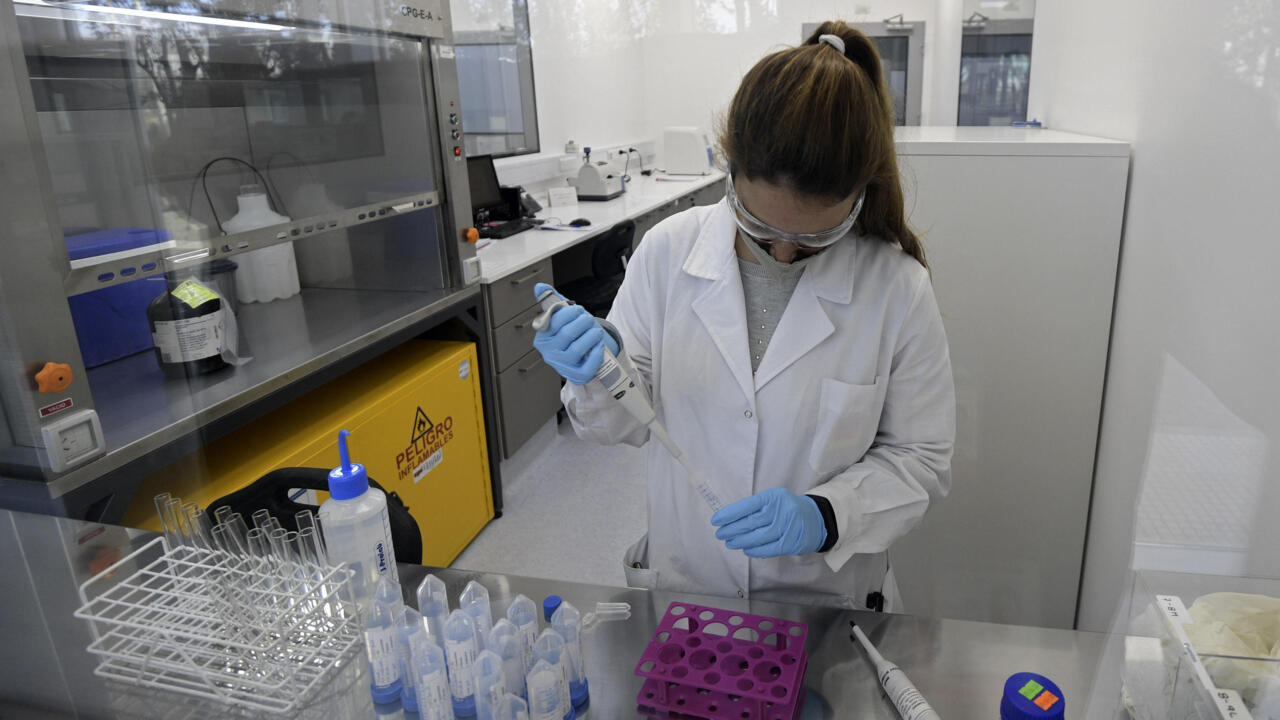