The increased home time of people doubled the demand for puppies.The nine-week-old Western Gothic sister-in-law wrestlers wrestled, ran, and nibbled at the graph’s shoelaces. When watching hairballs, dog fever begins to rise forcibly, and very many have risen in recent months. The corona era has created a real dog acquisition boom in Finland. Puppies with the nicknames Tiuhti and Viuhti would now have takers. Photo: Vesa-Matti Väärä - There were six puppies... 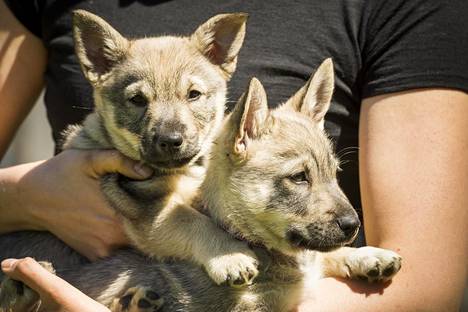 The nine-week-old Western Gothic sister-in-law wrestlers wrestled, ran, and nibbled at the graph’s shoelaces. When watching hairballs, dog fever begins to rise forcibly, and very many have risen in recent months.

The corona era has created a real dog acquisition boom in Finland. Puppies with the nicknames Tiuhti and Viuhti would now have takers.

- There were six puppies in the litter, and there were enough questioners, although I announced that all the puppies were booked in advance, says Oili Helenius, breeder of Kennel Jaxonville in Turku.

- The next litter is coming in June, and there are already 75 names on the list. Part of it has also been cut off.

The sharp increase in demand has been noted in the Finnish Kennel Club. However, the phenomenon is not entirely new.

- During the recession, the situation has always been the same. In 2008, puppies were in high demand, as well as in the early 1990s. I had German Shepherds at the time, and the puppies were taken out of hand. Now I have Parson Russell Terriers, and the demand has doubled compared to a normal year, says Tuula Laitinen, Chairman of the Kennel Club Breeders' Committee.

The situation is most clearly seen in the Hankikoira service maintained by the Kennel Club, which has been emptied of puppies. They are booked before the breeders even have time to put up a notice.

- When people are away from work or completely away from work, they have found that they have more time. Small dwarf and companion dogs are the most popular, because you don't necessarily want big dogs in the city, but there is a demand for all breeds, Laitinen says.

Demand for pets has also risen sharply in animal shelters.

- We have had a clear corona effect, and applications doubled in a few weeks. We had to close the applications for two weeks at the beginning of this month because we did not have time to process them due to congestion, says Mari Aro, a spokesperson for the Helsinki Animal Welfare Association HESY.

The phenomenon is not only positive, as not all potential buyers may have realized that a dog is committed to 10 to 15 years.

- You have to think carefully about whether you can still be with the dog then, because the life situation can be quite different. Will there be adult dogs at some point trying to sell out when there is no time? Laitinen says.

- Sudden purchases are not good ideas. Of course, many may have considered the dog for a long time and stated that now is a good time.

Despite the large number of applications, not all animals looking for a home have found one. According to Aro, quite a few applicants do not understand what they are going to do.

- Unfortunately, there have also been applications that say outright that now you need to get something warm and soft when you are alone at home. That’s not a good reason to take an animal in principle, but we recommend a stuffed animal for a coronary crisis.

- Families usually want small, kind and dogs suitable for families with children, and we have them they are usually large and challenging. The desires of adopters and the needs of dogs do not always meet, and it has not always been possible to even visit the website to see what kind of animals need a home.

“We have had a clear corona effect, and the applications doubled in a few weeks,” says Mari Aro, a spokesperson for HESY.

However, HESY is also pleased that there have been many applications.

- It is positive that people come to mind to contact the animal shelter when purchasing a pet.

Another annoying side effect of the phenomenon is puppy manufacturing. When there is a lot of demand, it is exploited in the wrong way.

- It's starting to be a problem everywhere, including us. There will be puppies in Finland whose backgrounds are not what they claim to be, but there are also places here where puppies have been bred in poor conditions, Laitinen says.

The breeder's information can be checked on the breed association's website, and the puppy's parents' backgrounds can be found in the breeding information system.

- It is also a good way to ask acquaintances and other breeders. If there is an invitation on the Yellow Exchange to come buy a puppy from the yard of a gas station, then not everything is in order.

Many families are currently or soon about to rejoice in a new pet. Now you have the opportunity to spend a lot of time with it, but will your pet’s life turn completely upside down when you possibly return to work in the fall after telecommuting?

- It's a training issue. The dog needs to be taught from an early age to be alone. Even if he is always at home now, the puppy still has to be left alone from time to time to get used to it little by little, Laitinen instructs.

When you get a dog

Choose the right race. It is not worth taking a dachshund to an apartment building.

Find out about the breed you have chosen, its background and characteristics on the breed association page.

Get a puppy from a reliable breeder or association.

If possible, meet the puppy in advance or check out at least via video link.

Remember that a dog is not free. Costs range from hundreds of euros to thousands of euros a year.

The dog is not acquired for a moment but must be committed to for 10-15 years. 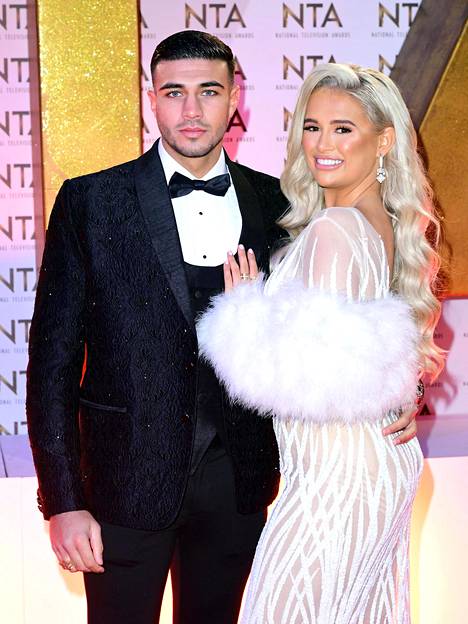 News/Politics 2020-06-04T17:58:30.357Z
The couple, familiar from reality TV, thought they had acquired an expensive breed dog from Russia - when the puppy died just four days later, the shocking truth was revealed 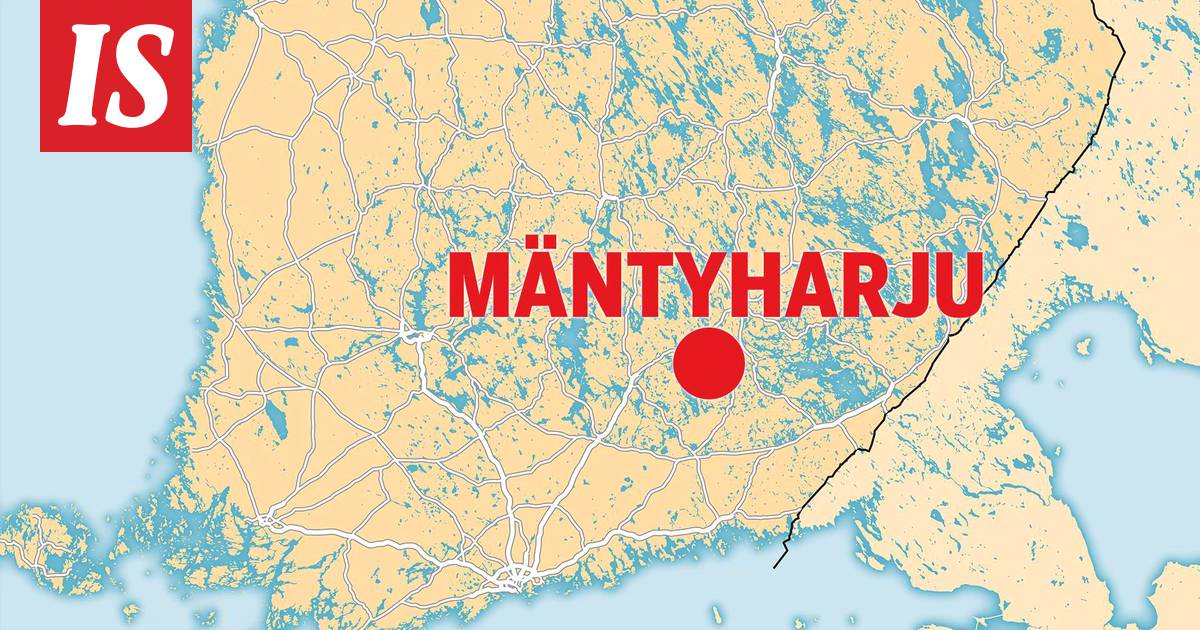 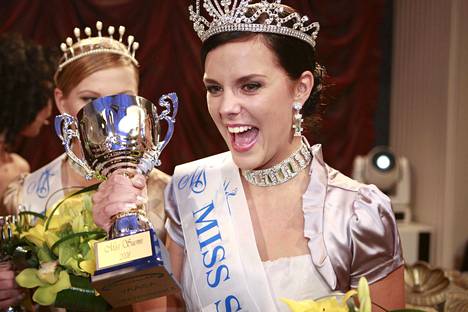 News/Politics 2020-10-30T05:09:18.407Z
Satu Tuomisto went through a divorce and withdrew from the limelight - now she has a new relationship and a dream home: “Nothing is missing from my life” 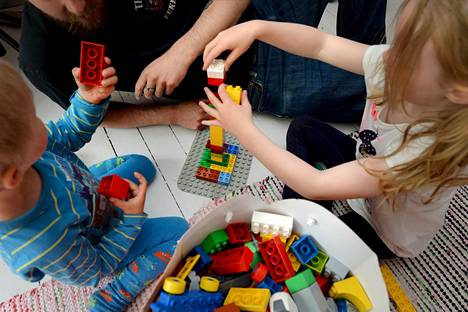 News/Politics 2020-04-27T17:02:53.735Z
These things annoy Finns during the Korona period, especially in one place the surface is tightening - “Let's be like European owners” 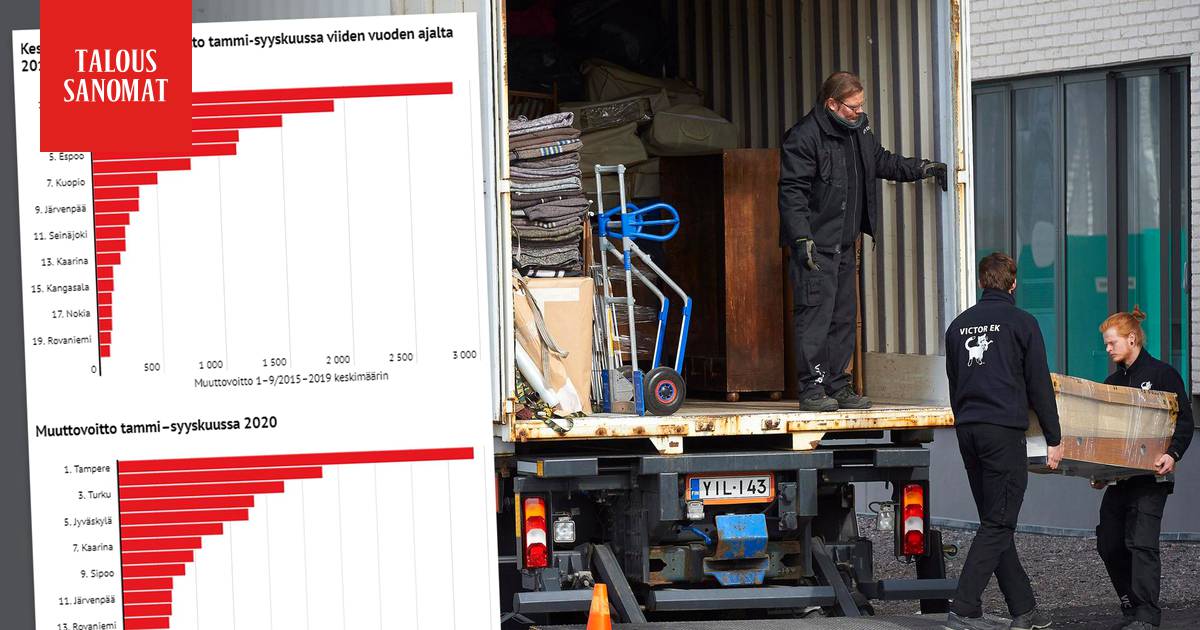 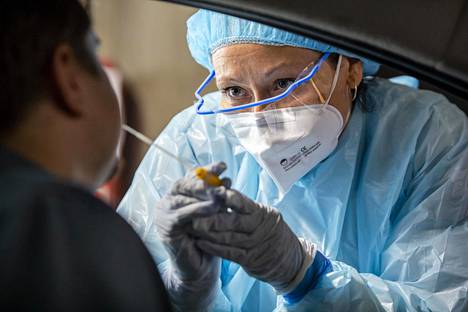 News/Politics 2020-09-28T10:11:39.691Z
The man announced that he was leaving a lingonberry and disappeared in Lake Kyyjärvi - the police issued signs 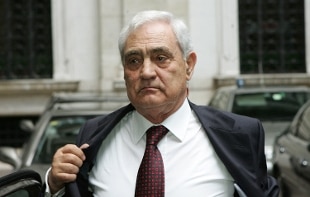 News/Politics 2020-11-30T07:28:20.714Z
Many reservoirs are approaching their "service life". China plans to complete existing dangerous reservoirs before the end of 2025