Looking at the epidemic from the change of data: Mainland China achieved the first 3 new cases with over 5.8 million globally confirmed cases

(Fighting against New Coronary Pneumonia) Looking at the epidemic situation from the data changes: Mainland China achieved the first 3 new cases with over 5.8 million globally confirmed cases   China News Agency, Beijing, May 29 (Li Jingze) The latest data shows that on May 28, the Mainland of China achieved the first three new additions: no new confirmed cases; no new deaths; and no new suspecte...

China News Agency, Beijing, May 29 (Li Jingze) The latest data shows that on May 28, the Mainland of China achieved the first three new additions: no new confirmed cases; no new deaths; and no new suspected cases. At present, there are over 5.8 million confirmed cases of new crowns in the world, and a total of over 359,000 deaths.

According to the latest data from China's National Health Commission, on May 28, there were no new confirmed cases in the Chinese mainland; no new deaths; and no new suspected cases. On the same day, 3 new cases were discharged and 479 close contacts were released from medical observation. There were no changes in severe cases.

There are 46 confirmed cases imported overseas (no serious cases), and 4 suspected cases. A total of 1734 cases were diagnosed, and 1688 cases were discharged and no deaths were found.

On the 28th, 5 new cases of asymptomatic infections (1 case imported from abroad); no conversion to confirmed cases on that day; 9 cases of medical observation released on the same day (no overseas imports); 25 cases).

As of 24:00 on May 28, according to reports from 31 provinces (autonomous regions and municipalities) and the Xinjiang Production and Construction Corps, there are 70 confirmed cases (including 4 severe cases), a total of 78,291 cases were discharged, and a total of 4,634 deaths A total of 82,995 confirmed cases were reported, and there are 5 suspected cases.

Looking overseas, the global epidemic situation is on the rise. According to real-time statistical data from Johns Hopkins University in the United States, as of 7:32 on May 29th, Beijing time, there were more than 5.8 million confirmed cases of the new crown worldwide, and a total of more than 359,000 deaths.

At present, there are nearly 1.72 million confirmed cases of the new crown in the United States, and a total of more than 101,000 deaths. On the 28th, the city of Boston officially announced the cancellation of the 2020 Boston Marathon, which was the first time the race was cancelled in 124 years.

The epidemic situation in Latin America remains severe. Brazil added more than 26,000 confirmed cases on the 28th, the largest single-day increase in the country. At present, its cumulative confirmed cases have exceeded 438,000 cases. A study by the University of Paris in France showed that the death rate of new coronary pneumonia among young Brazilians is almost two-thirds higher than in developed countries.

The epidemic situation in European countries is gradually slowing down, and many countries are gradually relaxing their control measures. France announced on the 28th that it will enter the second phase of "unblocking" on June 2. If the epidemic continues to be controlled on the 21st, it will enter the third stage; at present, there are 269127 confirmed cases of new coronary pneumonia in the United Kingdom, with 1887 new cases added in a single day. Prime Minister Boris Johnson announced that the next stage will be implemented from June 1st Unblocking measures; As of 18:00 on May 28th, local time, Italy has 47,986 confirmed cases of new coronary pneumonia, with a total of 33,142 deaths and a total of 150,604 cured cases. Officially announced that Serie A will restart on June 20th.

The epidemic situation in various countries in Asia has changed, and the cumulative number of diagnoses in India has exceeded 158,000. The slum infections in the country continued to deteriorate. On the 28th, 36 newly diagnosed cases in the Talavi slums in Mumbai increased to 1,675. The cumulative number of new coronavirus infections in Bangladesh has exceeded 40,000. The country decided to start from 6 Starting from January 1st, domestic flight operations will be resumed to a limited extent; a total of 16,759 cases have been diagnosed in Japan. In view of the fact that the state of emergency has been lifted on the 25th, Tokyo, Japan, is discussing further relaxation of store business restrictions.

According to data from the African Centers for Disease Control and Prevention on the 28th, 124,482 confirmed cases and 3,696 deaths were reported in Africa. Judging from the number of confirmed cases, the countries with the most serious outbreaks in Africa are South Africa, Egypt, Algeria, Nigeria and Morocco. The cumulative number of diagnoses in the five countries accounts for about 57% of the total in Africa. (Finish)

News/Politics 2020-05-29T13:32:29.535Z
Looking at the epidemic from the change of data: Mainland China achieved the first 3 new cases with over 5.8 million globally confirmed cases

News/Politics 2020-05-29T10:27:00.645Z
Looking at the epidemic from the change of data: Mainland China achieved the first 3 new cases with over 5.8 million globally confirmed cases

News/Politics 2020-05-22T04:28:15.848Z
Looking at the epidemic from the change of data: Hubei added 35 new cases of asymptomatic infections with over 5.1 million globally confirmed cases

News/Politics 2020-05-03T11:47:27.052Z
Looking at the epidemic from the data changes: China's lowest number of new cases of asymptomatic infections since notification reached over 3.42 million 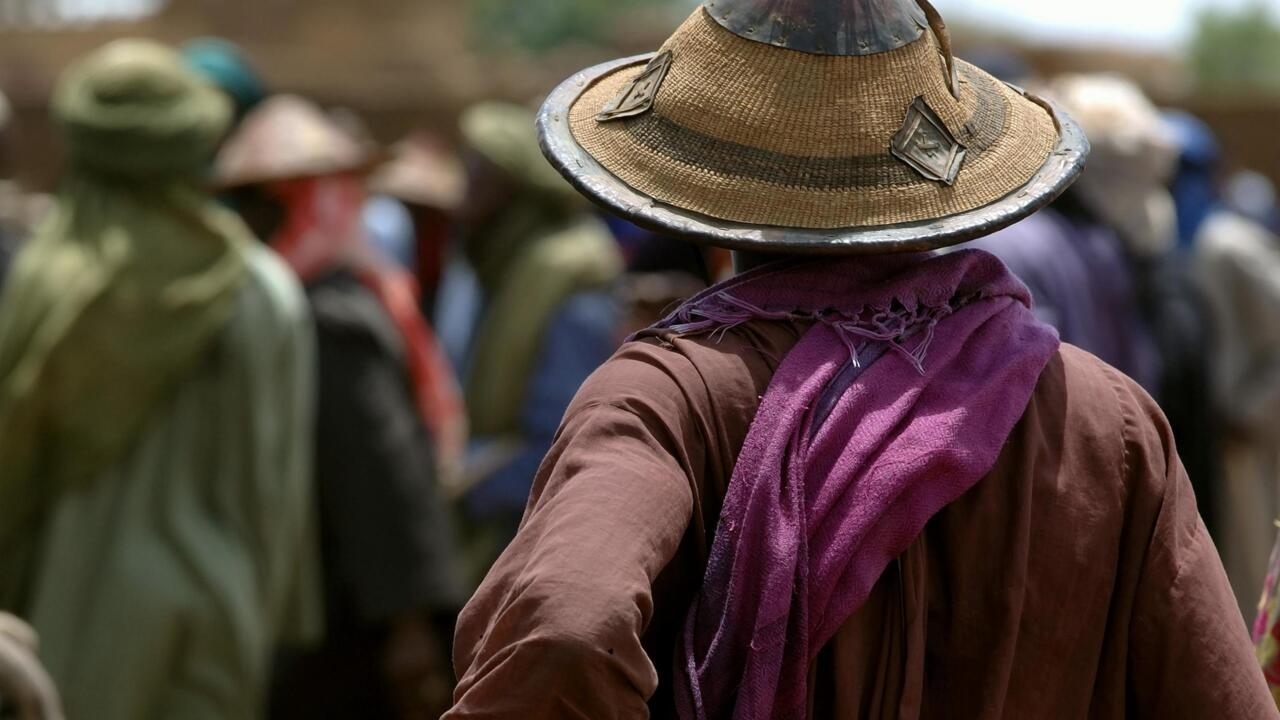 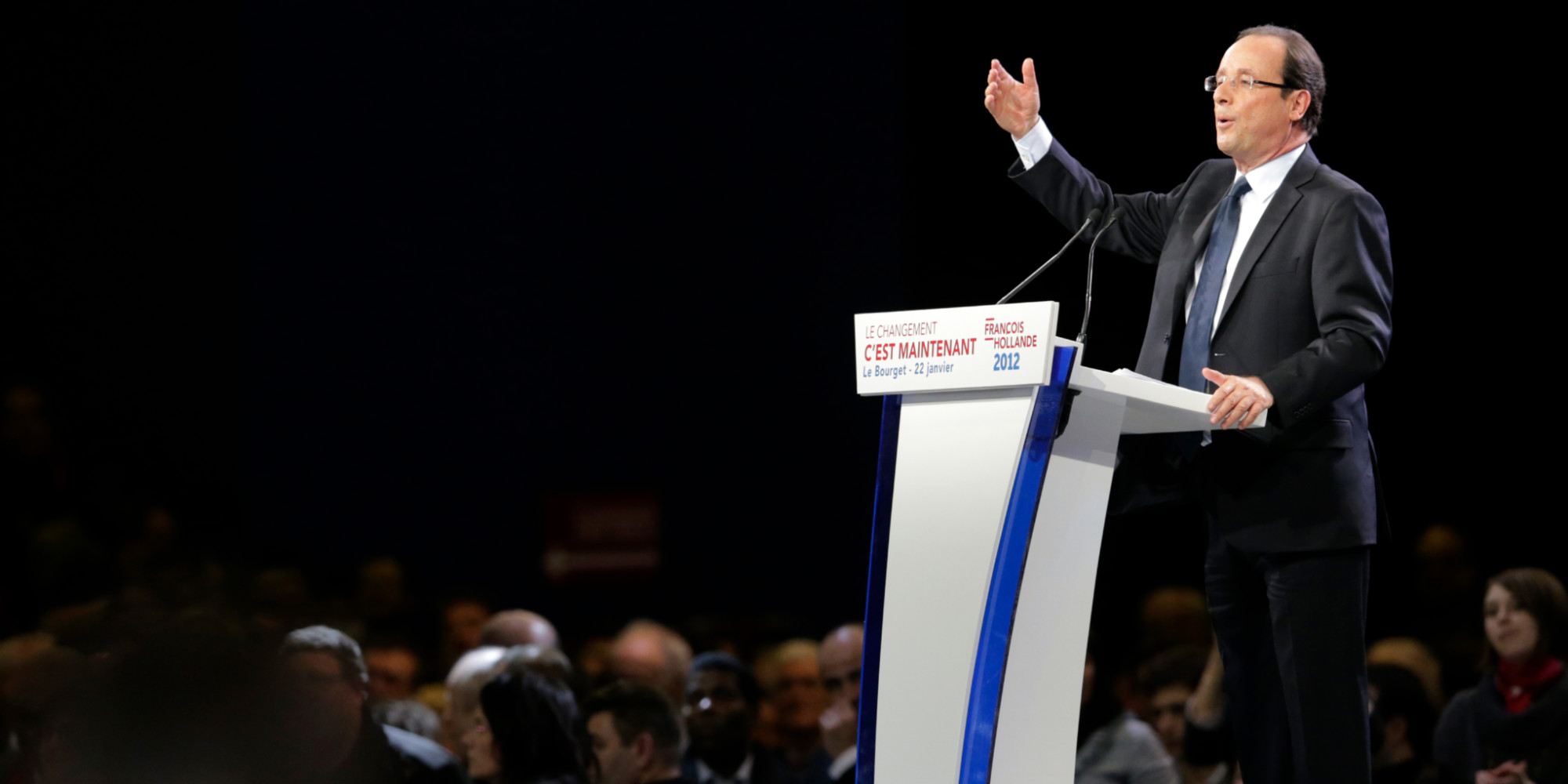 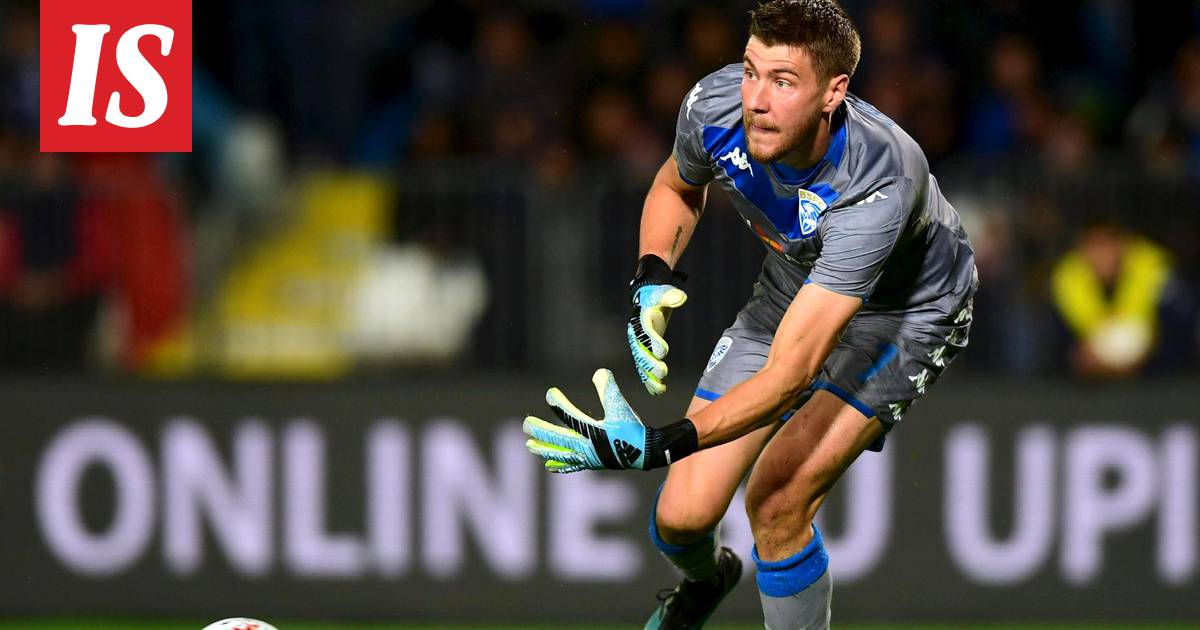 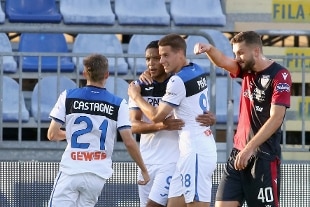 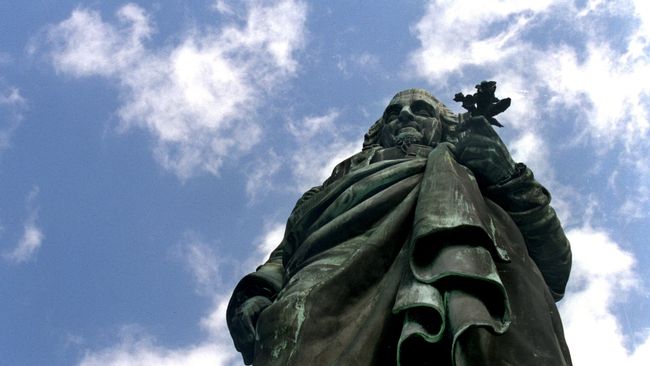