Despite the crisis, California will remain the US economic engine - France 24

Despite the crisis, California will remain the US economic engineLos Angeles (AFP) Record unemployment, tourist sites and filming sets stopped, huge deficit in sight: California, locomotive of the American economy, was hit hard by the pandemic of new coronavirus but the experts estimate that it will start again and continue to drive growth in the United States as in the past. Before the coronavirus struck, this state of 40 million inhabitants developed for ye... 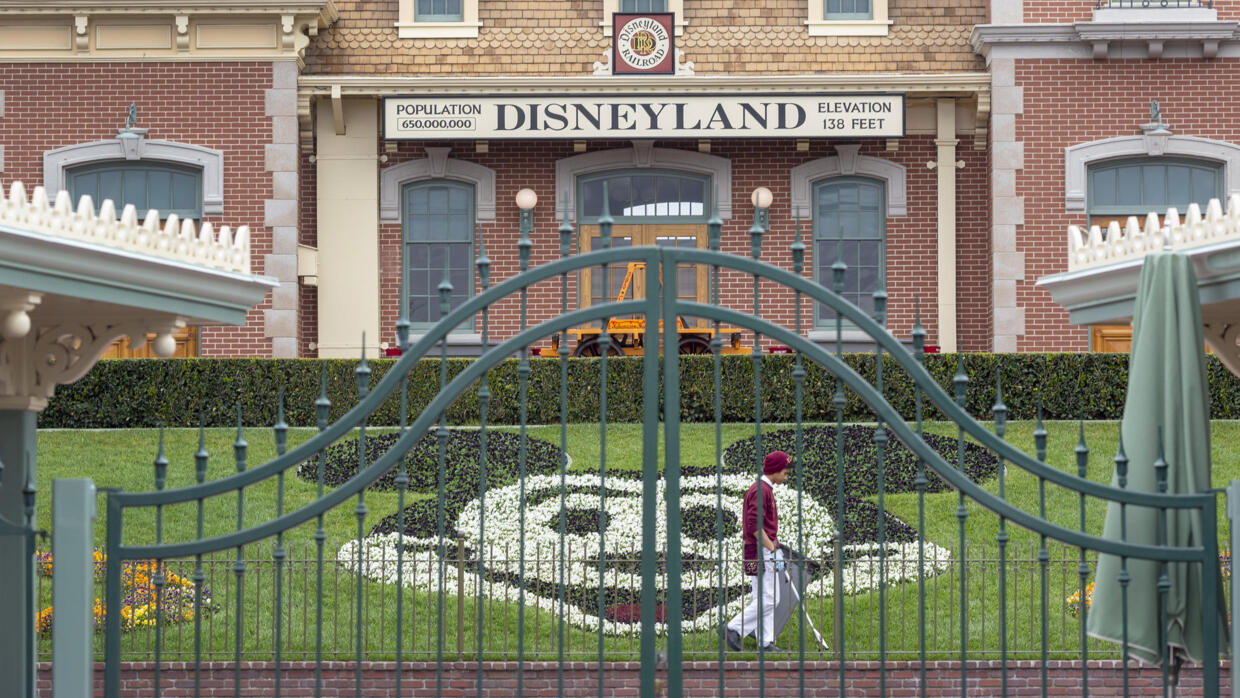 Record unemployment, tourist sites and filming sets stopped, huge deficit in sight: California, locomotive of the American economy, was hit hard by the pandemic of new coronavirus but the experts estimate that it will start again and continue to drive growth in the United States as in the past.

Before the coronavirus struck, this state of 40 million inhabitants developed for years faster than the rest of the country, thanks to a dynamic and very diversified economy.

But the containment decreed at the end of March to stem the epidemic has changed everything, by closing offices, shops, restaurants, beaches and amusement parks. Unemployment, almost non-existent before, soared to 24%, a level almost equivalent to that recorded in California after the Great Depression of 1929. For comparison, the unemployment rate for the whole of the United States was 14.7% in April.

While California was counting on a largely surplus budget at the start of the year, Governor Gavin Newsom had to lower its ambitions, despite the federal aid already paid. He is now forecasting a $ 54 billion deficit, despite cuts to education, health, social assistance and infrastructure budgets.

"The Covid-19 imposed an unprecedented economic crisis on California and the other economies of the country, with the destruction of jobs and massive loss of income," said the Democratic Governor.

The authorities have certainly given the green light to the resumption of certain economic activities, which today concern some 70% of businesses, according to Mr. Newsom.

But the health crisis is far from over and consumers - many of whom have lost their jobs - are in no hurry to order from car dealerships, restaurants or small businesses.

"For the economy to work, people have to feel secure," said Tom Steyer, a former presidential candidate in 2020 now head of the economic stimulus committee, on NPR radio. from California.

With a GDP of over 3,000 billion dollars, California is the fifth largest economy in the world, ahead of the United Kingdom and France. The Western American state alone accounts for 14.5% of US GDP.

Among its main economic assets are Silicon Valley and its technological giants, not to mention the Hollywood film industry which generates billions of revenues each year.

California is also home to a strong port and industrial activity, not to mention some of the most productive agricultural areas in the world.

Tom Steyer, he fears that this growth of high-tech is not enough to compensate for the fall of other sectors.

Some crops are compromised for lack of manpower, the tourism and hotel industry is stalled, not to mention the fall in oil prices which precipitates the bankruptcy of entire cities that depend on this black gold.

The cultural and sports sectors are not doing any better, with stadiums and concert halls leaving to be deserted for several more months.

But "California will remain a key component of the world economy", assures AFP Stephen Cheung, former manager of the port of Los Angeles, through which 40% of containers arriving in the United States usually pass.

For Tom Steyer, this health and economic crisis should be an opportunity for California to start "better than in January 2020". "We want to have a fairer, more sustainable and more future-oriented California after having gone through this painful and very difficult moment." 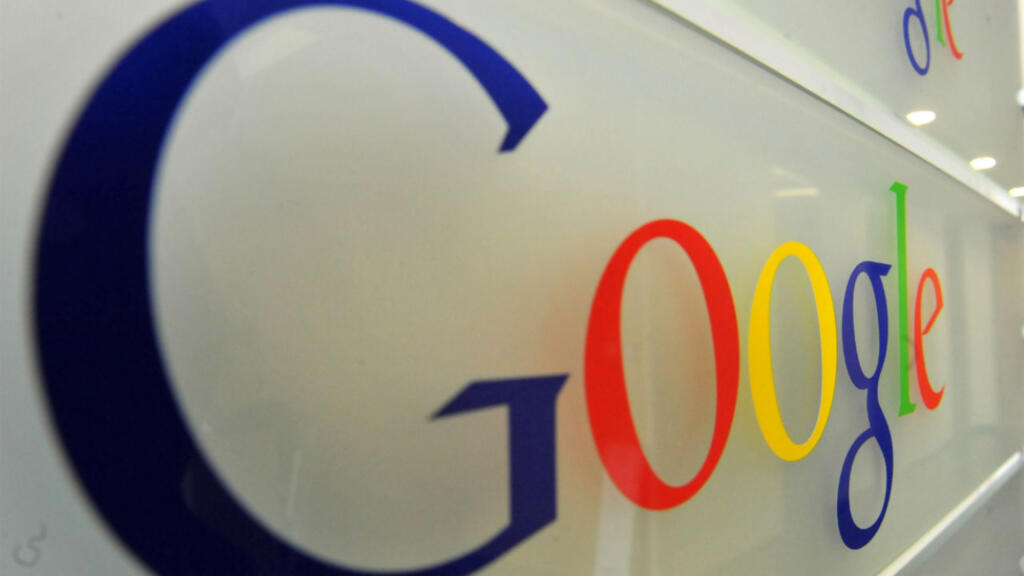 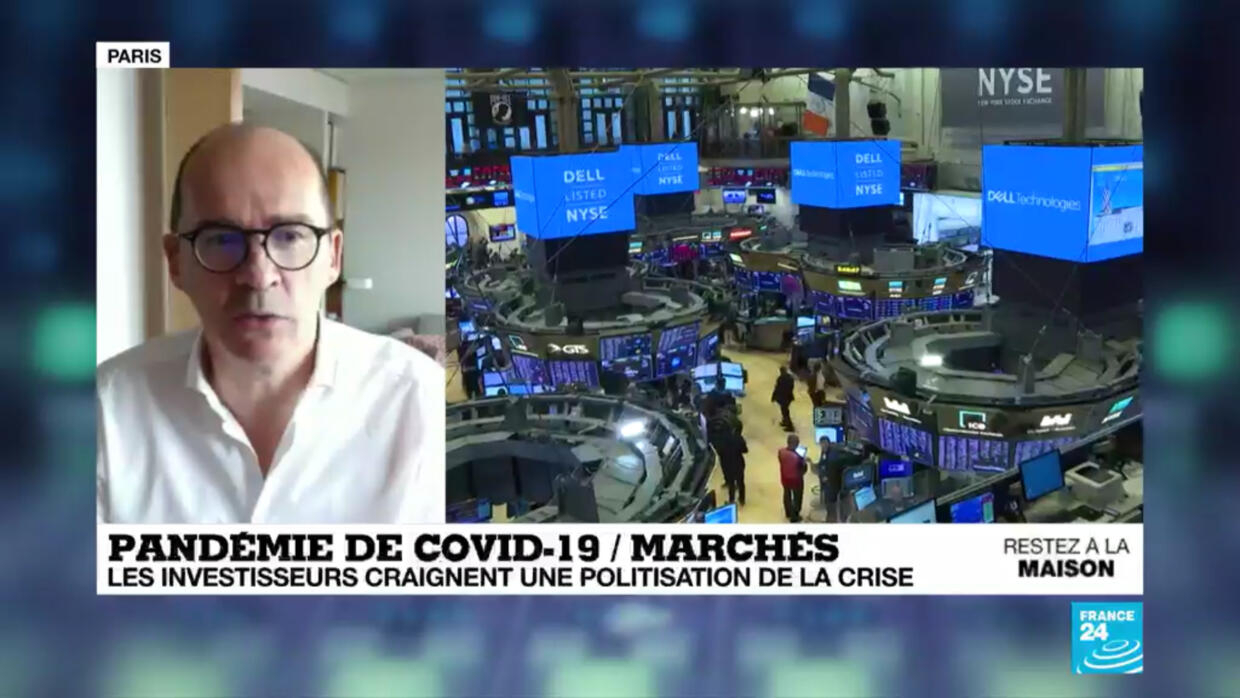 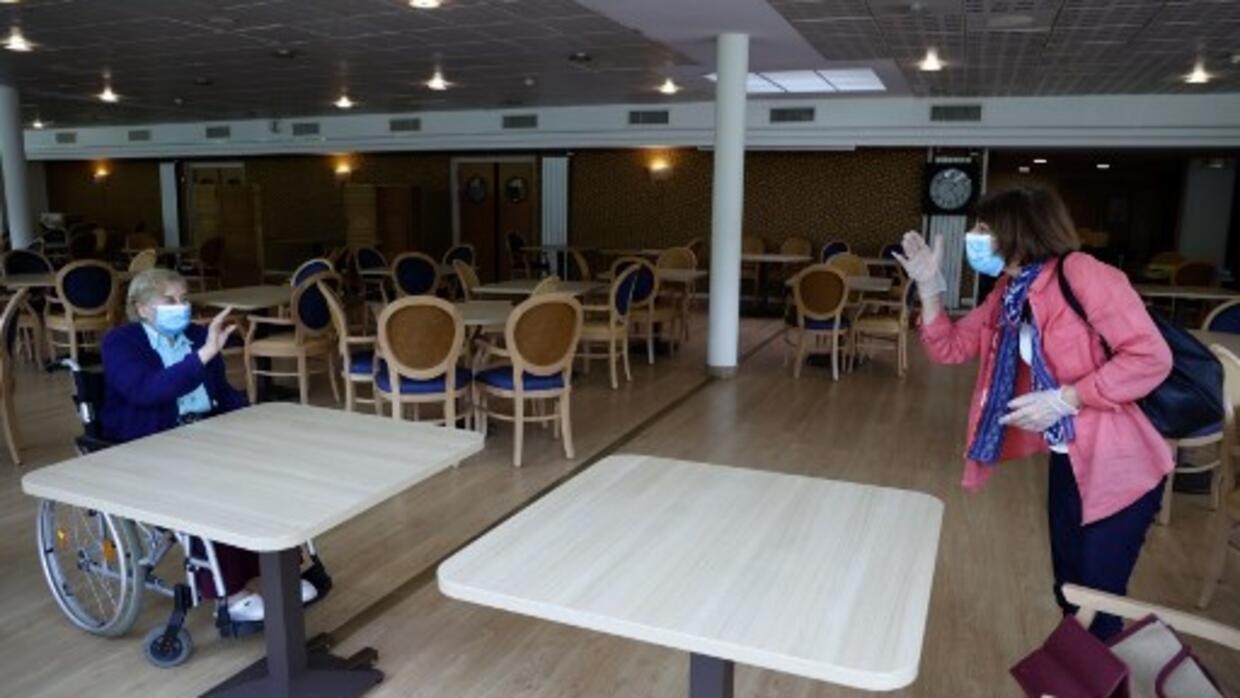 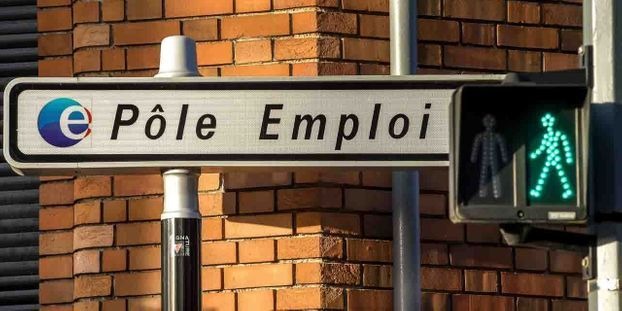 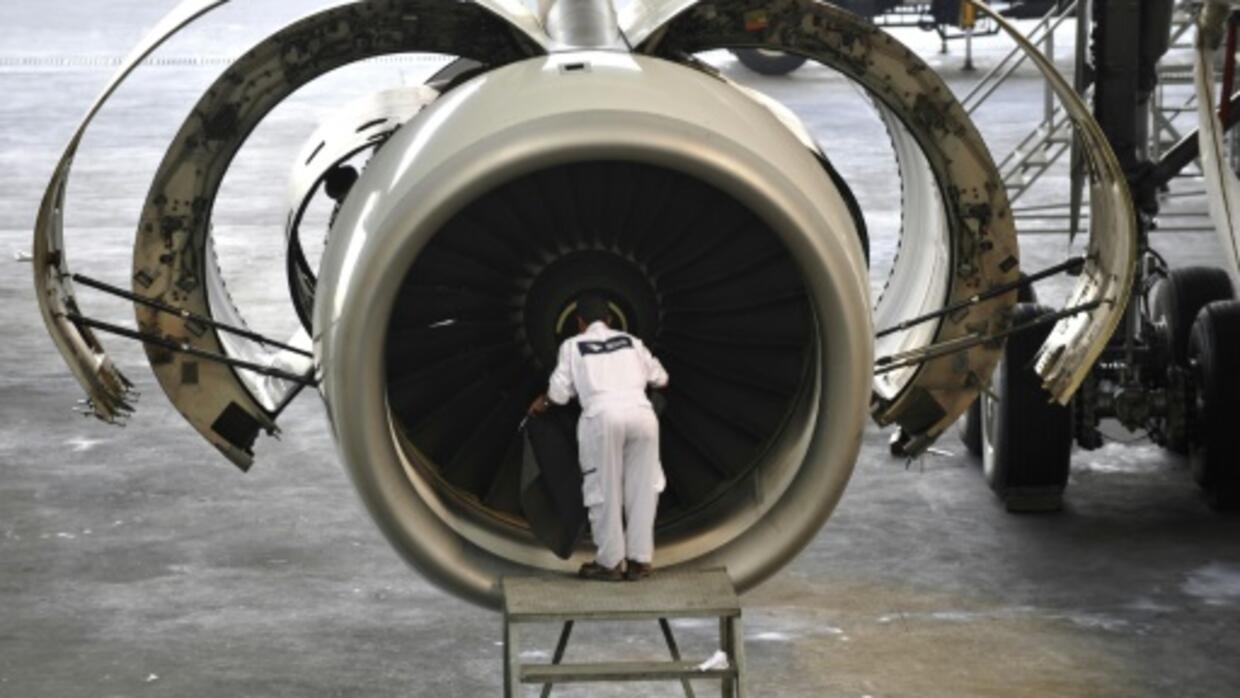 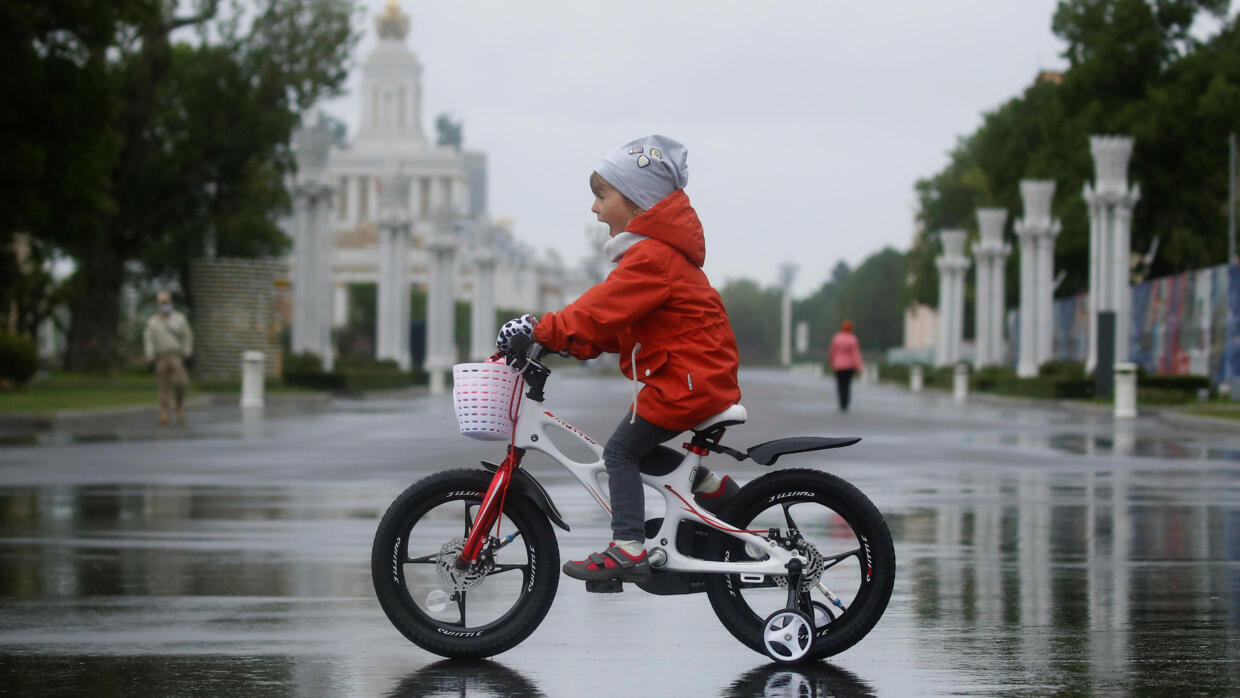 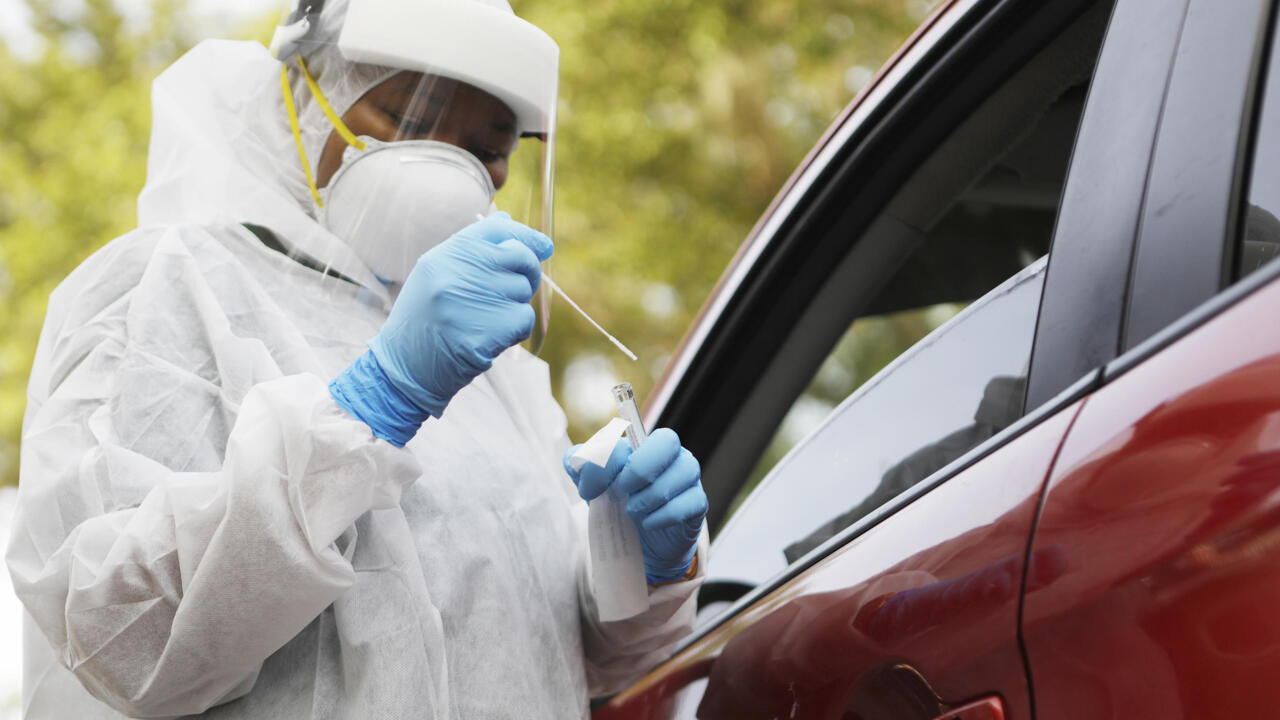 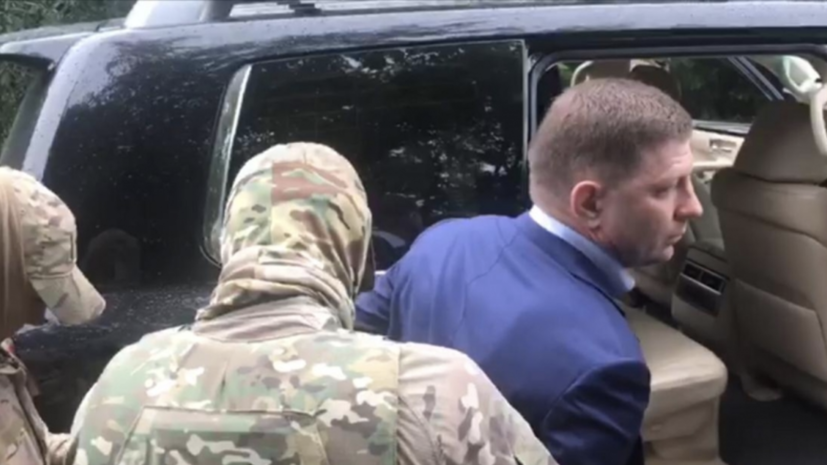 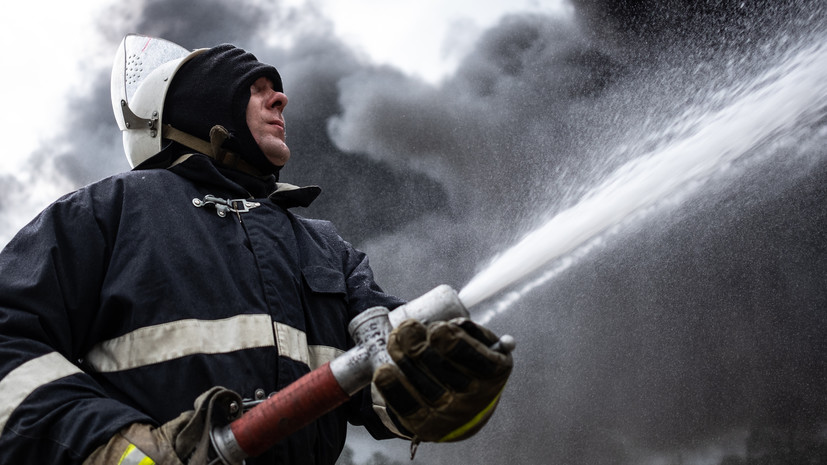 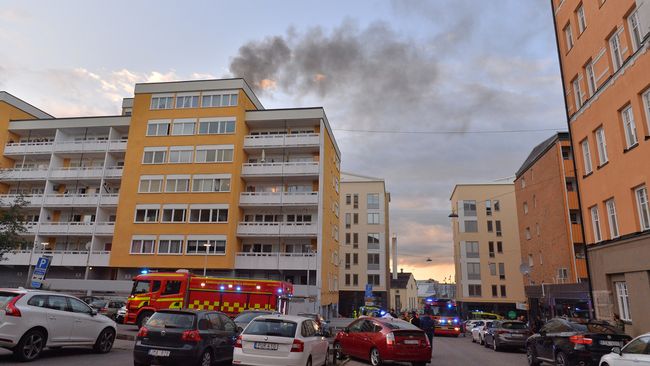 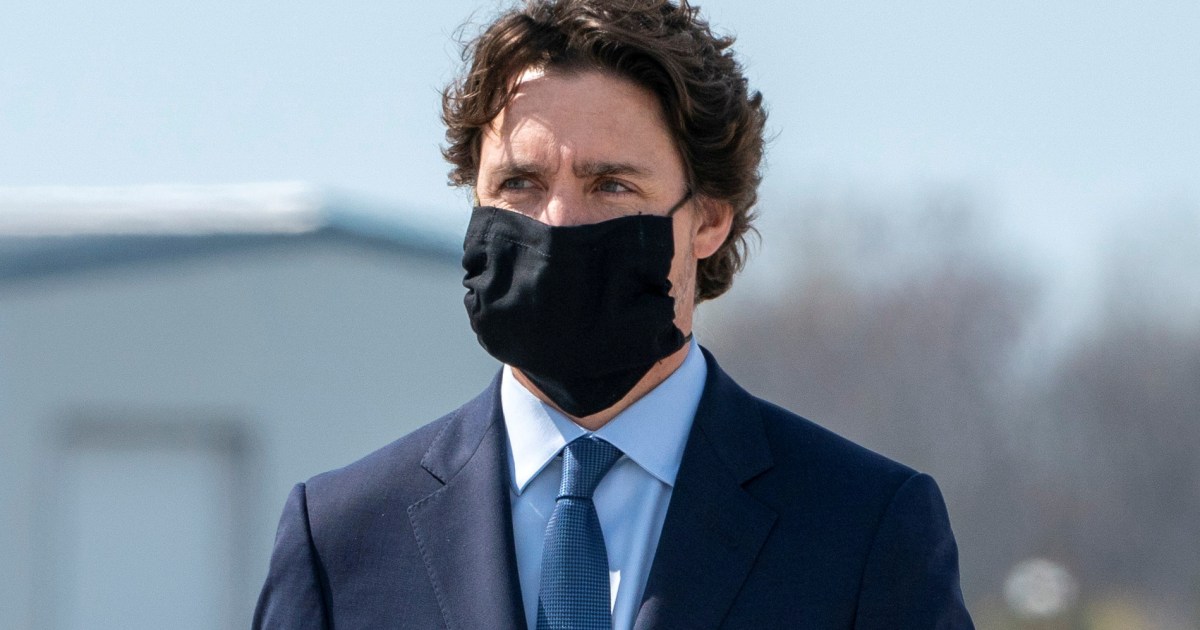