Guest from Chinanews.com, May 27 (Xu Dong Zhou Ziyue Guo Zhiyuan) is not tall, his limbs are strong, his cheeks are red because of his hard sprint ... The summer is hot, and the reporter recently came to a guest detachment of the Guangxi Corps of the Armed Police. At the training ground of the squadron, special combat team member Duan Wuwei was carrying a rucksack, dragging tires to run, and con... 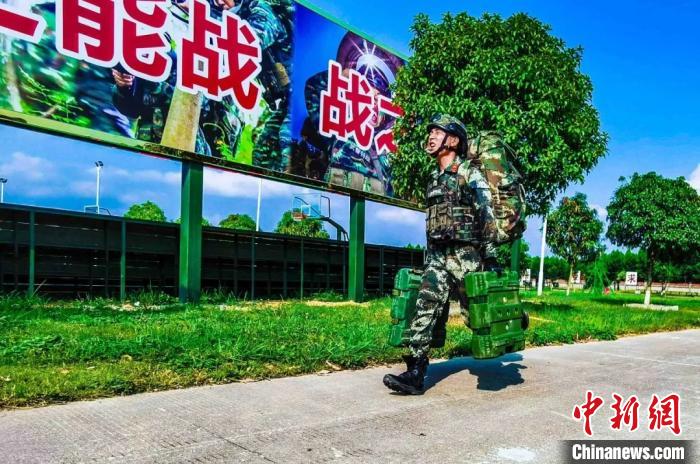 Guest from Chinanews.com, May 27 (Xu Dong Zhou Ziyue Guo Zhiyuan) is not tall, his limbs are strong, his cheeks are red because of his hard sprint ... The summer is hot, and the reporter recently came to a guest detachment of the Guangxi Corps of the Armed Police. At the training ground of the squadron, special combat team member Duan Wuwei was carrying a rucksack, dragging tires to run, and conducting personal training.

In the eyes of his comrades-in-arms, Corporal Duan Wuwei has two characteristics: love reading and diligent training.

According to comrades-in-arms, Duan Wuwei's cabinets, backpacks, and suitcases were filled with stacks of books. More than half of the officers and men in the squadron had borrowed books from him. And he will continue to buy books every time he goes out, with an average of 100 books per year. In a military camp with heavy training and work tasks, this reading means that Duan Wuwei left most of the extracurricular time and rest time to the book.

Duan Wuwei told reporters that when he first arrived in the army, his educational background was not high, and his knowledge was limited. During an education class, he was selected to answer questions, and he could n’t tell the truth for a long time.

"Some of you comrades are not ashamed but proud of reading, this is a new era, there is nothing in your mind, how can you lead the soldiers? How can you win?" The lecturer asked Duan Wuwei very much. Especially when he saw that many young soldiers who had just joined the army talked about the theory, but he was stupid, he made up his mind that it was time to read some books!

From reading history books that interest you, to the party's must-read innovation theories, to various novels and story collections, the more Duan Wuwei reads, the more interested he is.

"Reading changes destiny, this will never be outdated!" Today's Duan Wuwei seems to be the "study master" and "theoretical backbone" of the squadron. He not only analyzes current affairs and talks about history, but also has considerable experience in the preparation of military theories and teaching plans.

In addition to reading, dare to fight and dare to fight during training is also the deepest impression Duan Wuwei gave his comrades.

Duan Wuwei said that in high school, he spent two years in the school's military class, and frequent training also shaped his hardship. So that when he first arrived in the army, he dared to fight hard and dared to fight. The first time he ran 3000 meters, he ran out for 10 minutes and 30 seconds, leading the soldiers in the same year.

Duan Wuwei is not satisfied with this. He dreamed of becoming a special combat team member and started a new round of sprinting after he was dropped from the team.

Duan Wuwei is studying and reading in the study room. Fruit Zhi telephoto

Finally, when the special combat team was selected and evaluated, Duan Wuwei was eliminated because of the "13-meter grab rope" and other subjects, "can't keep up, go up, and down".

"It's not terrible to lose. The terrible thing is to lose forever!" In the following 8 months, Duan Wuwei made a hard training, and he just wore 3 pairs of boots and worn 4 pairs of gloves.

Duan Wuwei, who became a special combat team member, began to release more energy. Many comrades remember that in 2019, the team's "peak" competition, Duan Wuwei's sudden gastroenteritis before the game, a high fever of 39 degrees, but he still gritted his teeth.

Armed for 10 kilometers, he ran past the end and collapsed to the ground and was rushed to the hospital. When he woke up, the first time he asked was his training results. He won the sixth place in the noncommissioned team in that contest.

"Reading is hard, training is harder, what is the picture?" Some comrades asked Duan Wuwei this way, and every time his answer was firm: "There will be no pie in the sky, and I want to win the battlefield in the future. I don't read more and practice more. !"(Finish) 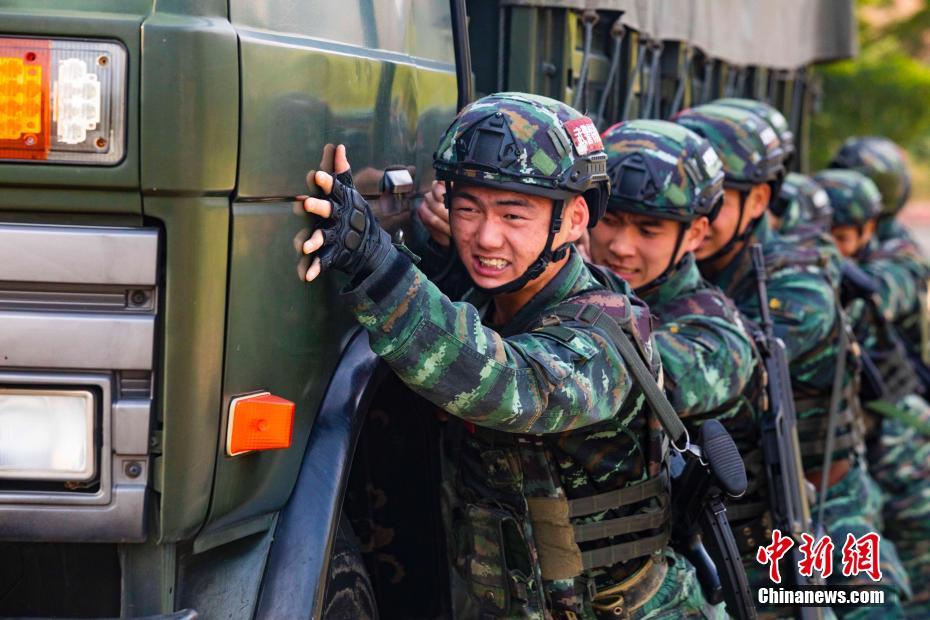 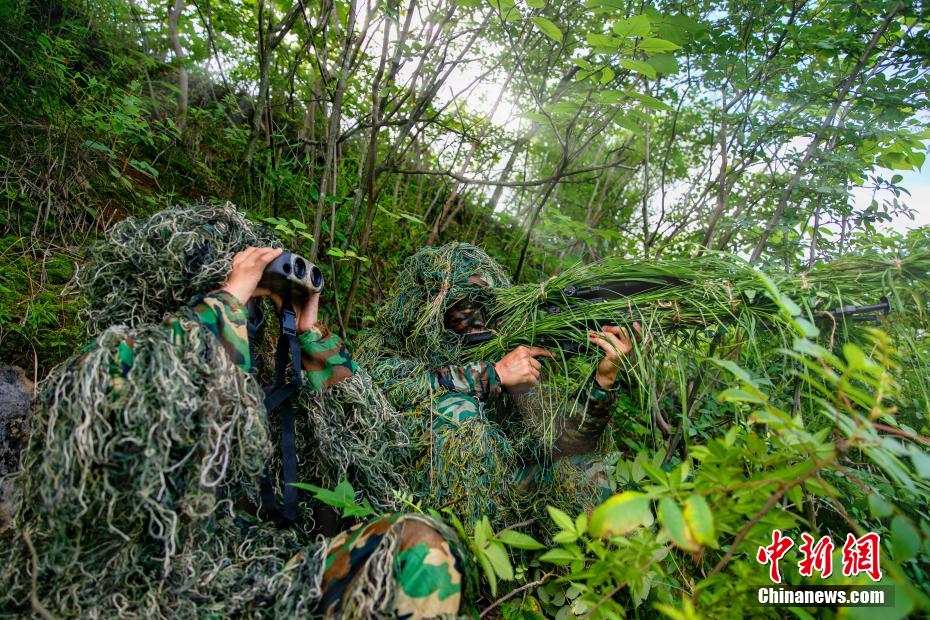 News/Politics 2020-04-10T07:07:56.481Z
Direct attack on the Yunnan armed police anti-hijacking exercise: flying the body and dropping a shot and killing the enemy 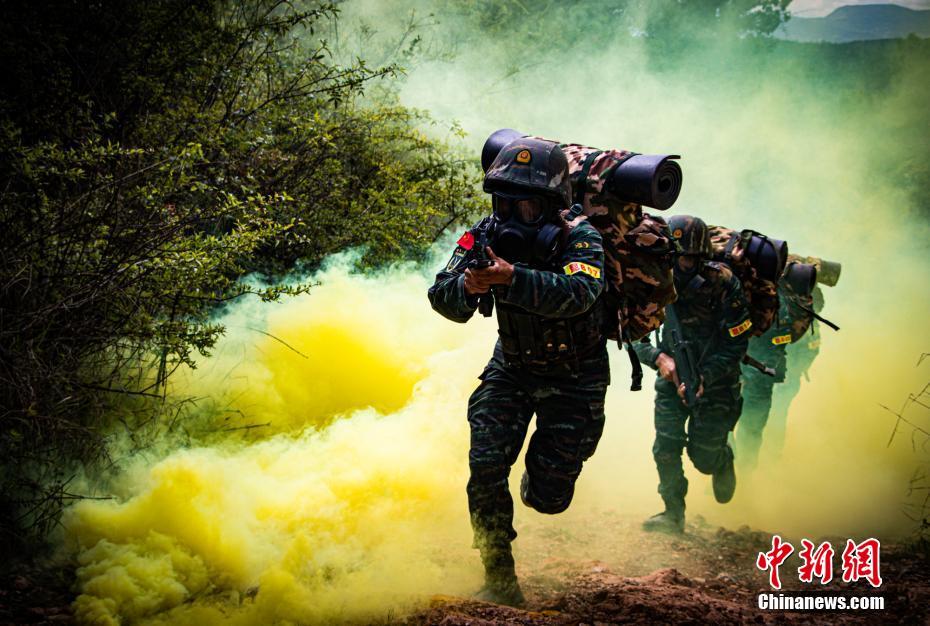 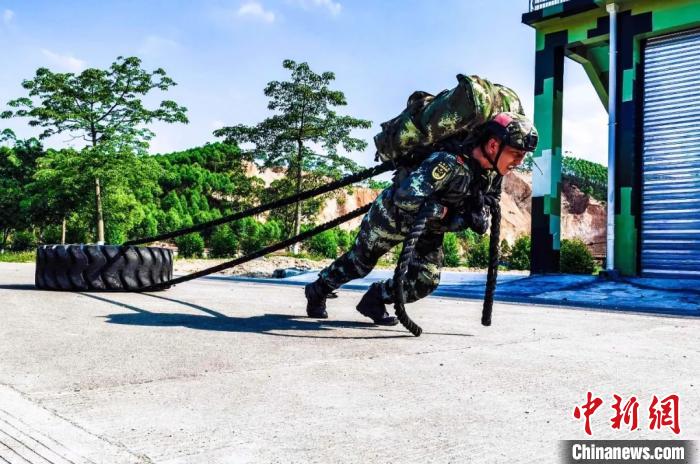 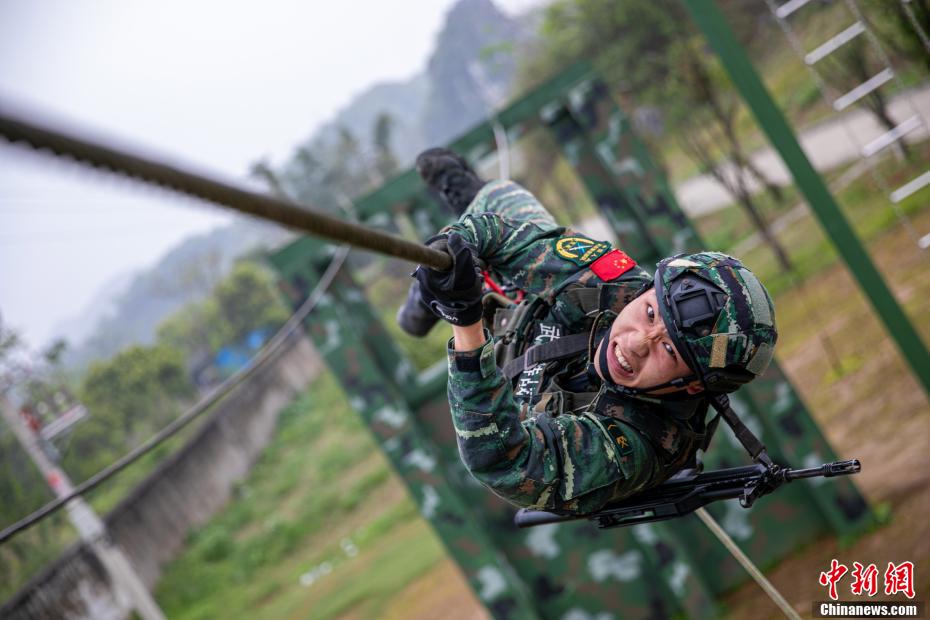 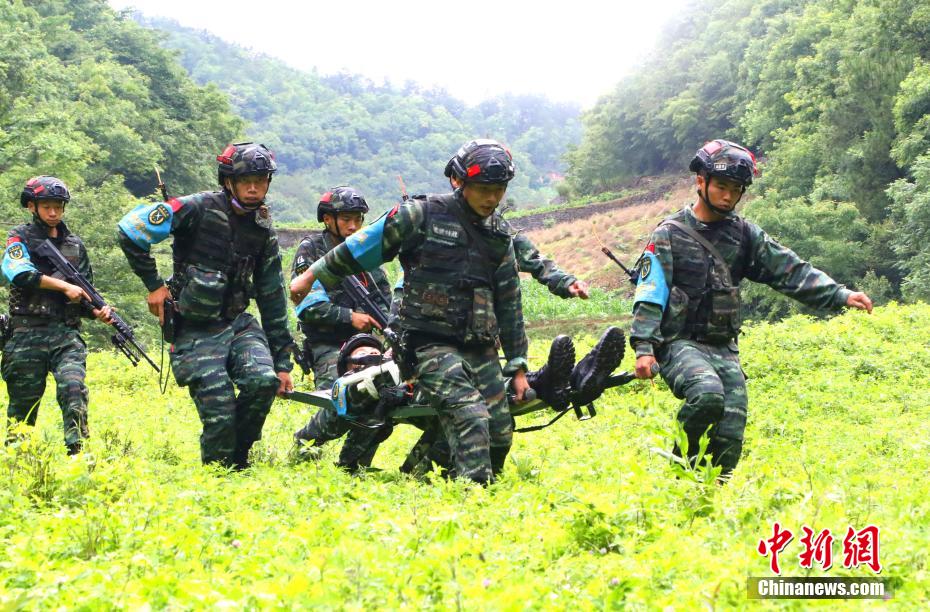 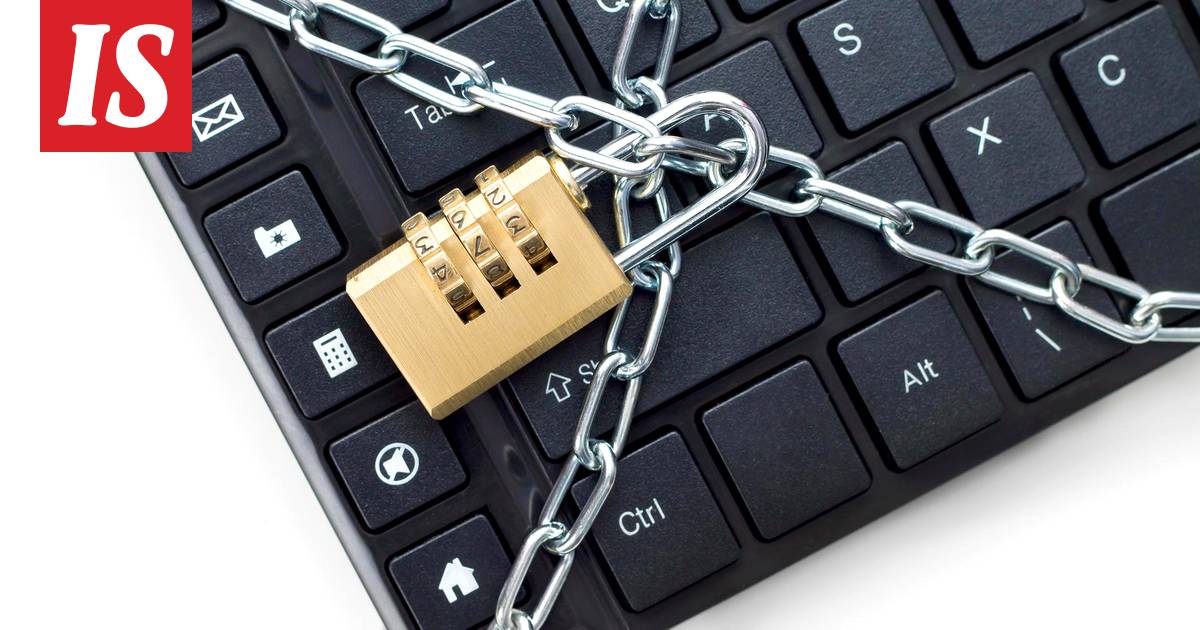 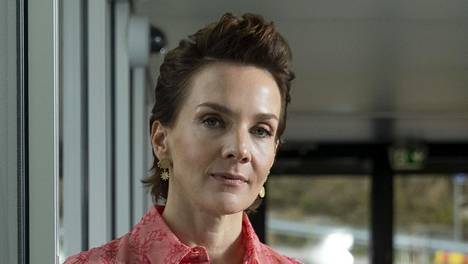 News/Politics 2020-07-13T10:47:50.926Z
Maria Veitola opened up behind the scenes of the legendary Jyrki program - received a surprising call years later 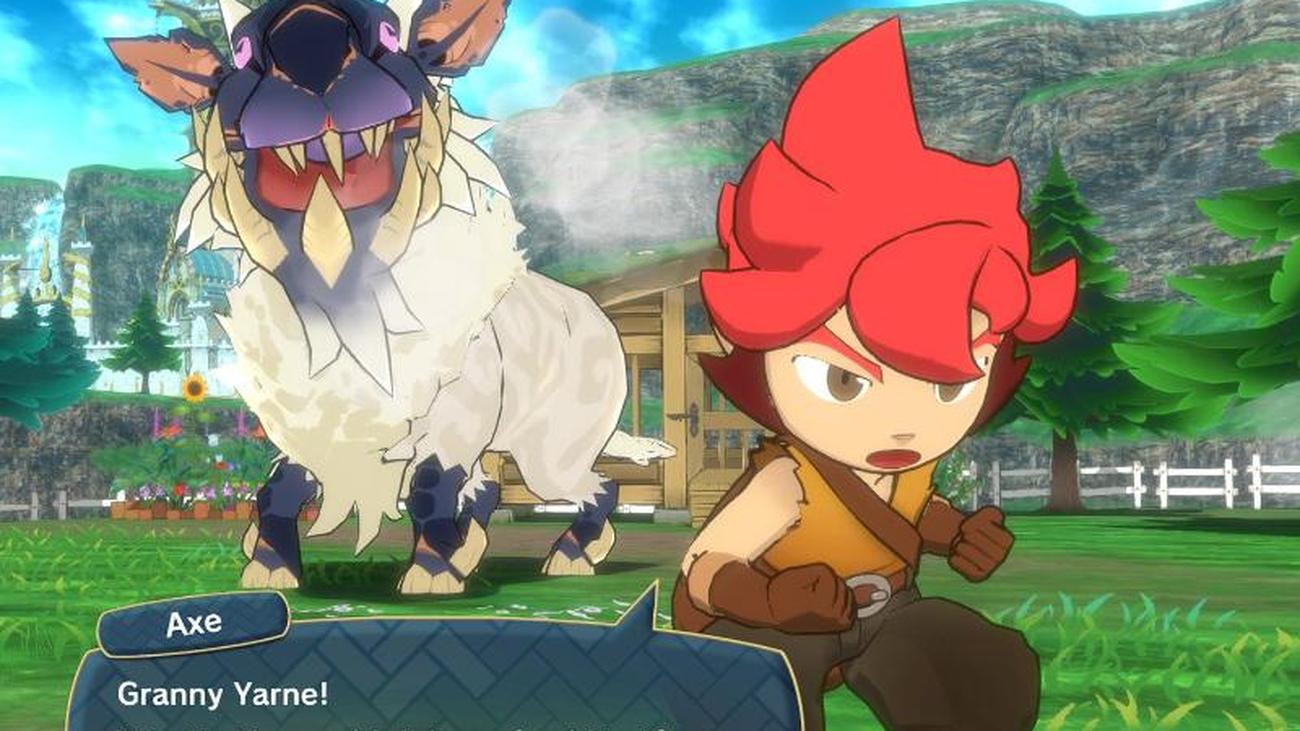 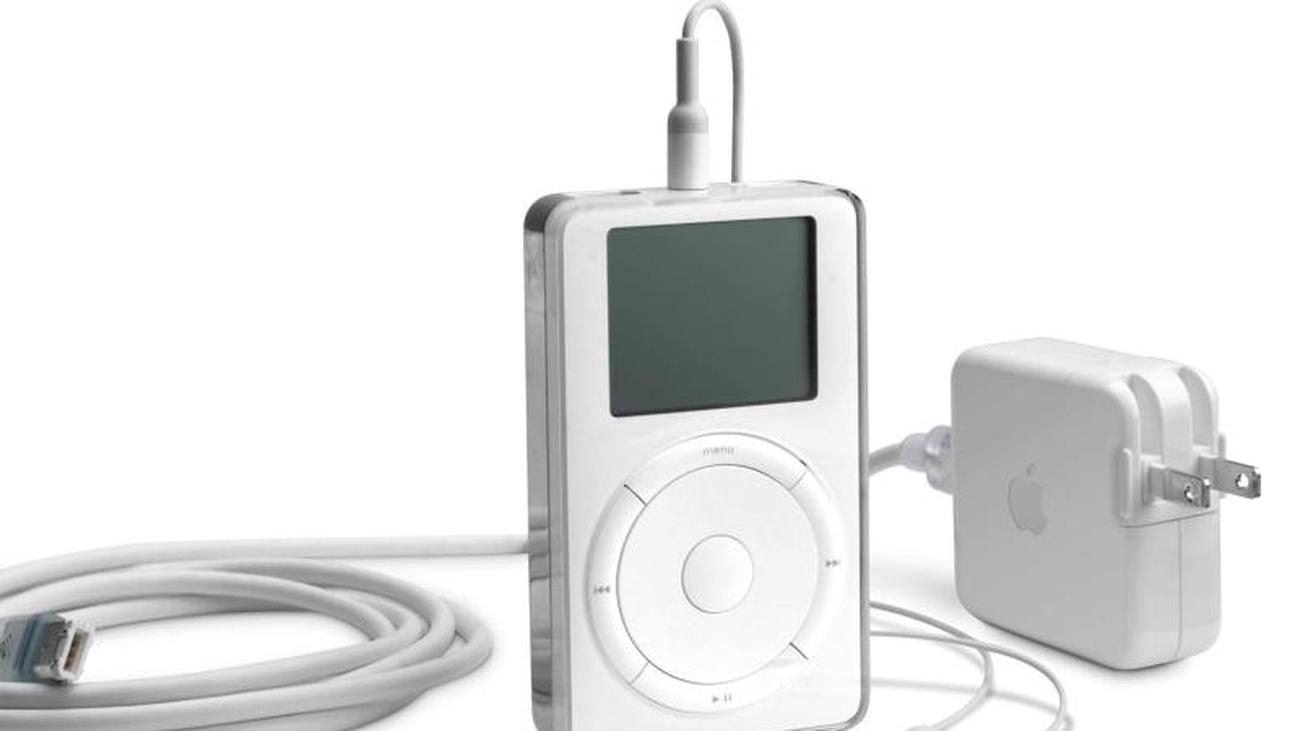 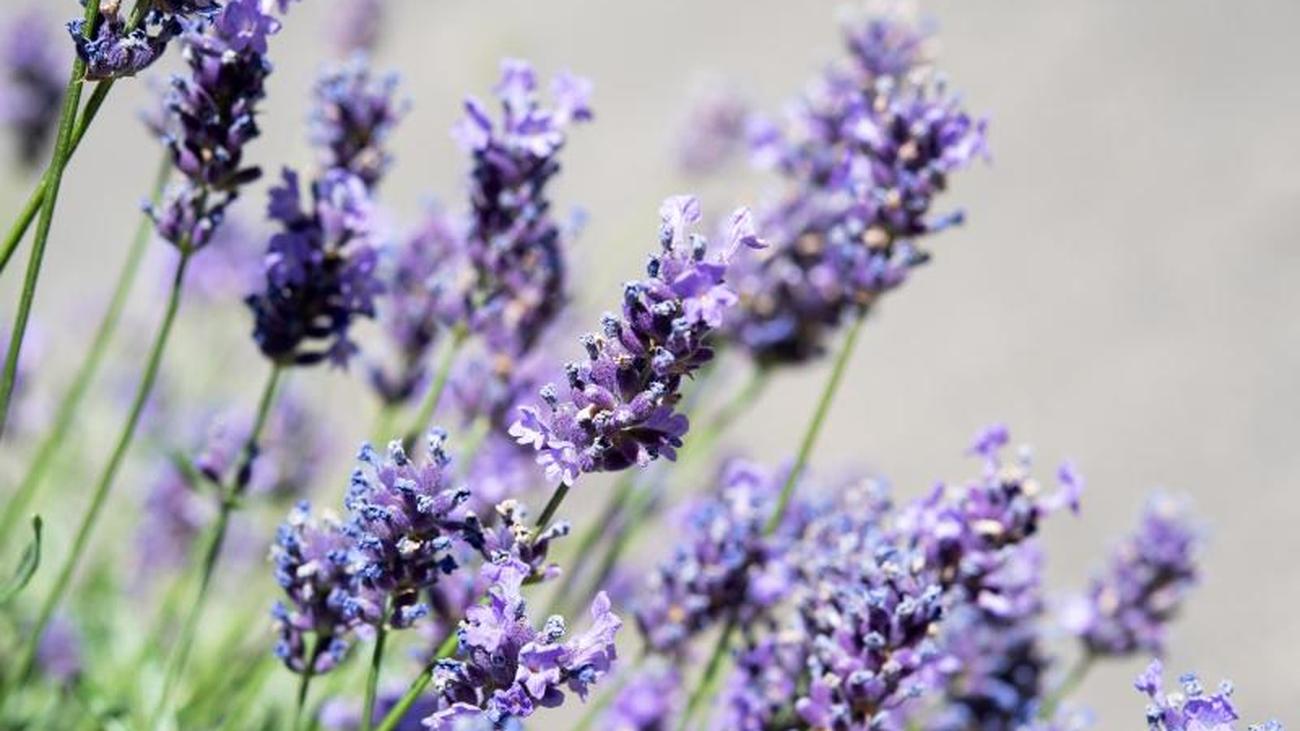