The two associations ended with overseas Chinese competing with China

On the 28th, the two sessions of China successfully concluded. This year's two sessions attracted the attention of many overseas Chinese who expressed their confidence in the development of China in the post-epidemic era. They expressed their willingness to walk firmly with their ancestors (countries of origin) and contribute their overseas intelligence to the decisive victory of the well-off society.

This year's two conferences will allow overseas Chinese to have full confidence in the recovery of China's economy in the "post-epidemic era". Many overseas Chinese said that China's economic development is resilient and strong, and they will continue to expand investment and inject more vitality into the Chinese economy.

"A series of goals and measures in the government work report to promote higher levels of opening up to the outside world and stabilize the basic foreign trade and foreign capital have strengthened the confidence of Chinese businessmen to deepen the Chinese market." Zhang Jinlong, chairman of the British Chinese Chamber of Commerce said that this year, Chinese businessmen in the UK will be working In areas such as intelligence and 5G applications, we have strengthened docking cooperation with powerful companies such as Alibaba, Baidu, Tencent, and HKUST.

Shi Qianping, a returnee from the United States and chairman of Demai International Information Industry Group, plans to invest another RMB 400 million on the basis of the existing mask and mask machine production line to transform the production of medical devices and industrial robots. "We have positioned this year as the company's year of increased investment, targeting the fields of health and smart agriculture, and have attracted Chinese business partners from many countries."

During the two sessions, China issued the "Declaration of Confidence" on many occasions. Overseas Chinese compatriots said they would do their utmost to contribute to the "overseas Chinese" force in the decisive battle against poverty.

"Last year, we established 30 poverty alleviation workshops in 30 villages in Shaodong County, Hunan, engaged in the production and processing of luggage, and brought the villagers to the nearest employment." Liu Chunying, president of the Hunan Chamber of Commerce in Thailand, said that he will continue to set up factories by the year of the battle , Project investment and other forms to help hometown poverty alleviation.

Chen Shijin, Honorary Chairman of Argentina Bo Feng Yixin Charity Foundation, told reporters: "In 2019, the Foundation donated funds to build a digital center classroom for the 8th Middle School in Fu'an City, Fujian Province. This year we plan to continue to contribute to the poverty alleviation through education."

Chen Zhonghong, chairman of the Tianjin Overseas Chinese Chamber of Commerce and chairman of Yiken (Tianjin) Group Co., Ltd., said that during the epidemic period, the agricultural and sideline products in the eastern and western areas of poverty alleviation cooperation and counterpart support areas were unsaleable. Such agricultural products have considerable sales. "Follow-up we plan to do more in the area of ​​e-commerce to help farmers."

On the 28th, the Third Session of the 13th National People's Congress voted to pass the legislative decision on Hong Kong-related national security, and overseas Chinese expressed their support.

Li Ran, executive vice president of the Chinese Overseas Chinese Chamber of Commerce and honorary chairman of the Hong Kong Federation of Overseas Chinese Societies, said that the national security legislation concerning Hong Kong can ensure the stability and stability of Hong Kong. "I hope that the friends of the overseas Chinese community and the business community in Hong Kong can understand that the legislation only targets a very small number of elements that seriously endanger national security, and will not affect the rights and freedoms enjoyed by Hong Kong residents according to law."

Xu Songhua, chairman of the Spanish China Peaceful Reunification Promotion Association, said that since June last year, the violent incidents in Hong Kong have been escalating, which has had a major impact on Hong Kong ’s social and livelihood. "Only by establishing and improving the legal system and enforcement mechanism of the Hong Kong Special Administrative Region to safeguard national security at the national level can Hong Kong maintain its prosperity and stability."

News/Politics 2020-05-28T15:13:31.753Z
"Extraordinary" Notes: The "Overseas Chinese Voice" of the two associations without the presence of overseas Chinese is not reduced 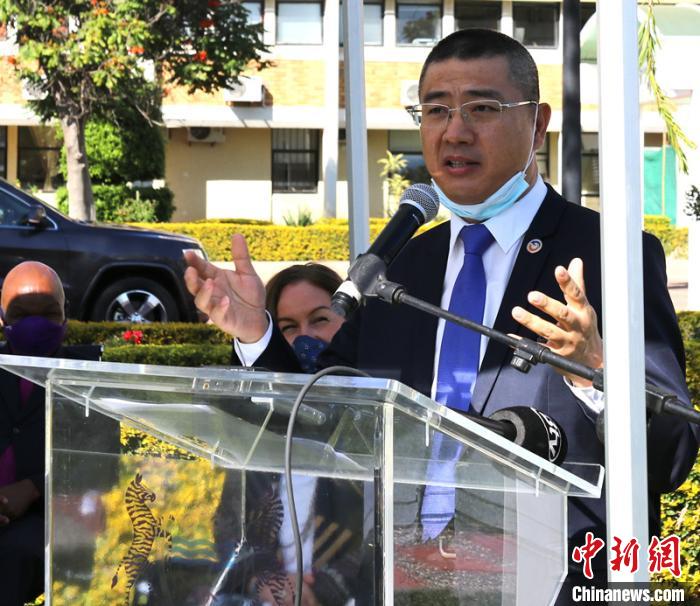 News/Politics 2020-12-26T06:43:41.774Z
Fang Qiaosheng delivered a speech on the 30th anniversary of the establishment of the Cambodian-Chinese Council 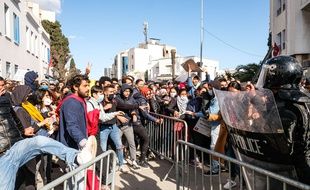 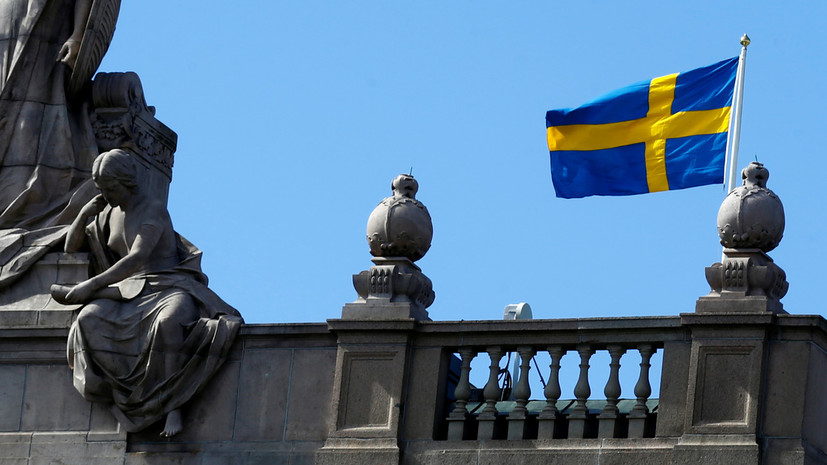 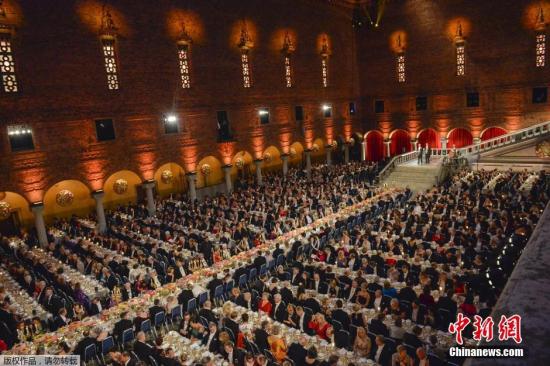