(Fighting against New Coronary Pneumonia) The number of infected people in the U.S. breaks 1.6 million   China News Service, Washington, May 23 (Reporter Chen Mengtong) The number of Americans with new pneumonia infection exceeded 1.6 million on the 22nd. According to the president's announcement, the United States has dropped half a flag for three days since that day to express its condolences t... 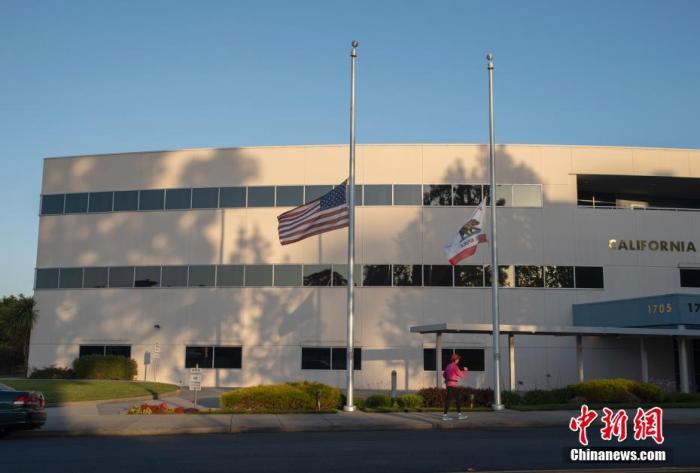 (Fighting against New Coronary Pneumonia) The number of infected people in the U.S. breaks 1.6 million

China News Service, Washington, May 23 (Reporter Chen Mengtong) The number of Americans with new pneumonia infection exceeded 1.6 million on the 22nd. According to the president's announcement, the United States has dropped half a flag for three days since that day to express its condolences to those who died of new pneumonia.

On May 22, local time, in front of the California Teachers Association in San Mateo County, California, both the American flag and the California flag were lowered to half the flagpole. China News Service reporter Liu Guanguan

US President Trump announced at the White House on the 22nd that churches and other religious sites are "essential" facilities, requiring states to reopen this weekend.

"Governors need to do the right thing to open these very important religious sites immediately." Trump said, "If they don't do this, I will overthrow the governors' decrees. The United States needs more prayers, not less."

Trump's statement caused controversy. American public opinion holds that the president has no legal authority to overturn the governor ’s decree. At the same time, religious places are mostly indoor confined spaces, which are likely to induce aggregate infections after opening.

Rhode Island Governor Gina Raimondo made it clear that opening religious sites this weekend is "reckless", and the state will not be able to do this until at least the end of May. New Hampshire Governor Sununu said he will re-examine the federal government ’s guidelines but reserve the right to decide whether to reopen the church.

In addition to nursing homes, religious sites are another major contagious source of infection in the United States. In early March, 38 people in a church in Arkansas were diagnosed, and 3 of them died. In mid-May, a Northern California resident attended the service with more than 180 people, and was later found to be infected with the new coronavirus. One of the early confirmed cases in the capital, Washington, was a pastor who was diagnosed with an infection after presiding over a service ceremony for more than 500 people.

Fudge, director of the National Institute of Allergy and Infectious Diseases, said on the 22nd that with the gradual restart of the states, a key to the epidemic prevention and control is whether the local government can maintain the new cases under control. "When the epidemic inevitably rebounds, do you have the ability to identify, isolate and track contacts."

Although the US states have initially restarted, the general recovery areas are mainly concentrated in outdoor leisure facilities and some retail and catering industries. Religious places have not recovered much due to the high risk of spread.

Some churches have filed multiple lawsuits against epidemic prevention measures. The United States Department of Justice is also putting pressure on states to say that religious sites encountered unfair treatment during the "restart" process. In Minnesota, some Roman Catholics decided to resume worship services in violation of the epidemic prevention ban after the request to open the church was rejected.

During the epidemic, many American religious sites also adopted some "workaround" measures, such as video prayer and mass in the parking lot, to meet the needs of believers.

After the White House expressed its support, the US Centers for Disease Control issued guidelines on the prevention and control of epidemics in reopening religious sites. It proposes to limit the scale of the assembly and consider holding a ceremony outdoors or in a large, well-ventilated place. (Finish) 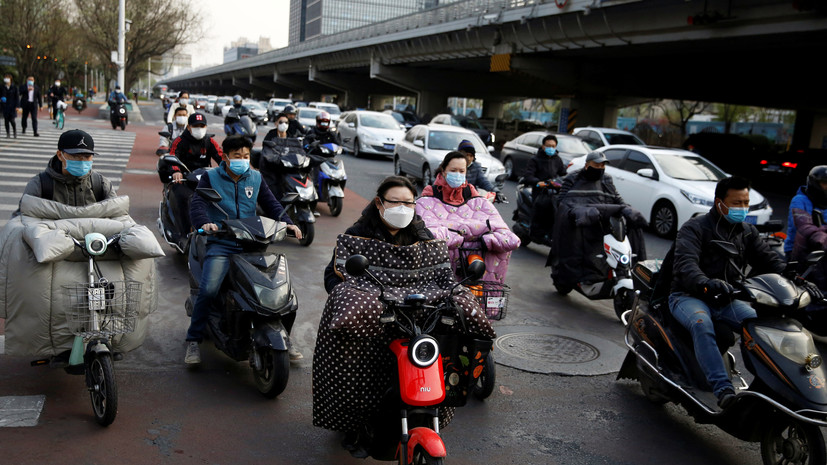 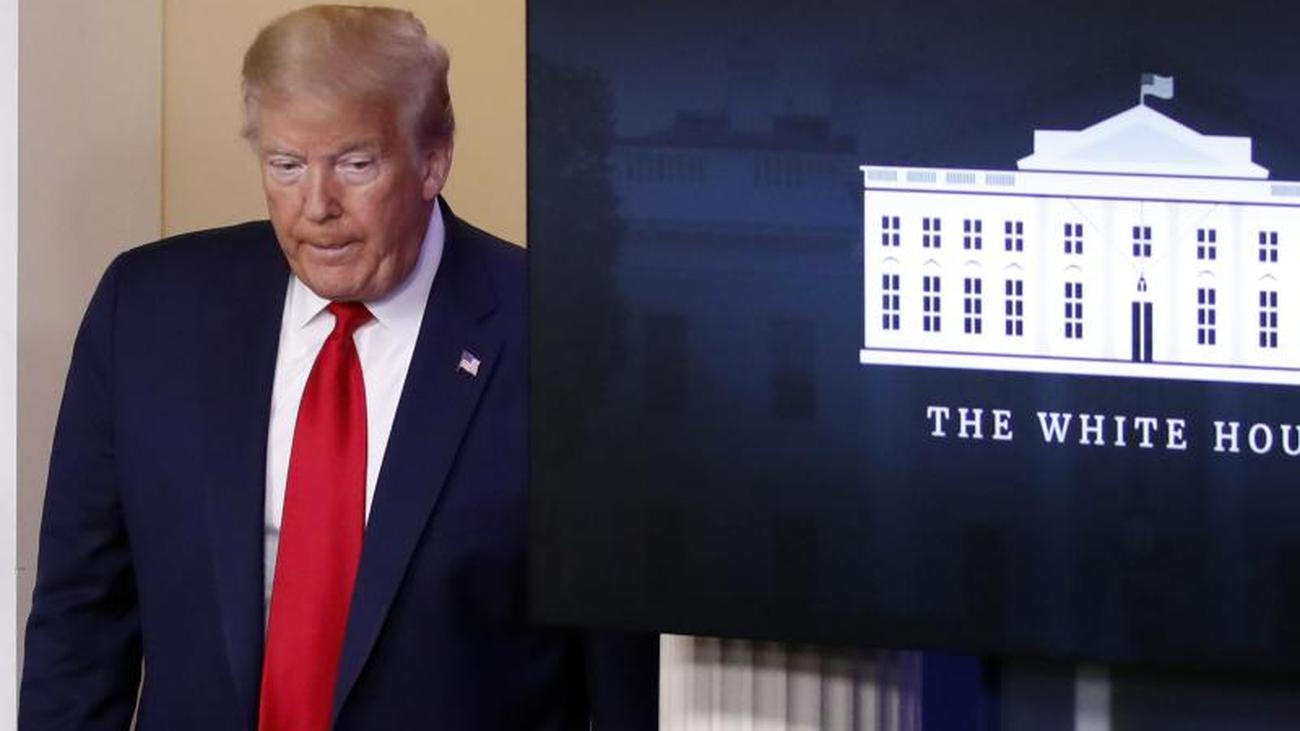 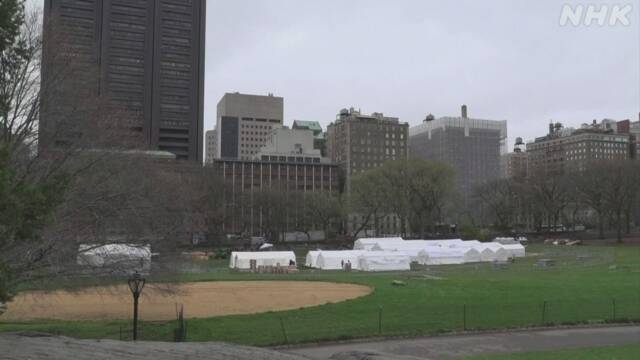 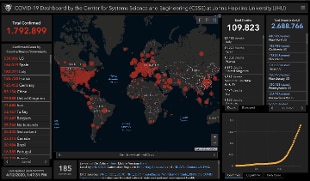 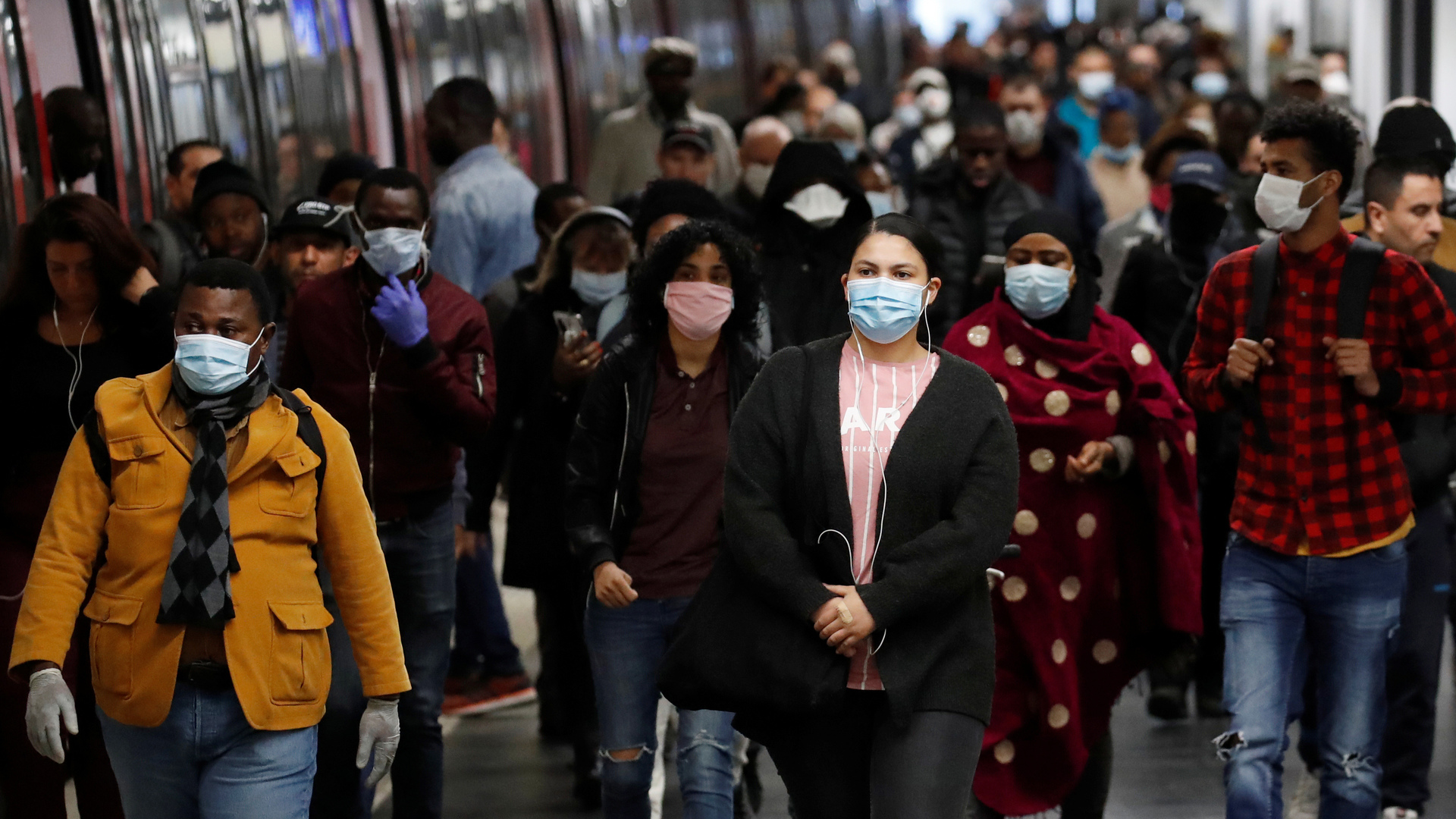