Supported by the tribes and fighters of the Legitimacy Support Alliance, the Yemeni army continued its advance on the Al-Jawf fronts for the second consecutive day, achieving major victories at the expense of the Houthi militia, and continued its operations on the Ma'rib and Al-Bayda fronts, while the Houthi militia continued to violate the ceasefire.

Supported by the tribes and fighters of the Legitimacy Support Alliance, the Yemeni army continued its advance on the Al-Jawf fronts for the second consecutive day, achieving major victories at the expense of the Houthi militia, and continued its operations on the Ma'rib and Al-Bayda fronts, with the Houthi militia violations of the ceasefire and the humanitarian truce continuing.

In detail, the Yemeni army forces, backed by tribes and coalition fighters, made significant progress on the Al-Jawf fronts, at the expense of the Houthi militia, and liberated several locations in the vicinity of al-Hazm, the provincial capital.

Field sources confirmed that the army and tribes forces were able to liberate the sites of Al-Khusf, Mansour, Bir Al Marwan, Manasir, Al-Bursh and Lashsha as the battles continued in the vicinity of Al-Hazm Al-Sharqi, amid a retreat and a major collapse in the defenses of the Houthi militias.

The sources said that the army and the tribes launched a qualitative military operation the day before yesterday, and were able to penetrate towards the city of Al-Hazm after controlling the strategic network site, Khazin Al-Arfad area and the previously mentioned sites, indicating the death of more than 20 Houthis, including prominent leaders, and the families of 16 others.

The coalition fighters targeted Houthi reinforcements in the Khub and Al-Sha`f district in Al-Jawf and others in the vicinity of the capital, Sanaa, which were heading to Al-Jawf fronts, leaving dozens of dead and wounded among the Houthis, and destroying several military vehicles.

As a result, Houthi militias cut off the Internet service from the city of Al-Hazm, the center of Al-Jawf Governorate, and vehicles belonging to it roamed the streets of the capital, Sana'a, to mobilize their members to the Al-Jawf fronts.

In Sarwah, Marib Governorate, military operations continued between the army and militias in the Sarwah fronts, west of the governorate, with Houthi reinforcements continuing to be sent to the Jawf and Majzar junction fronts.

The militias also launched a ballistic missile, the second in less than 24 hours, towards the city of Marib, which was intercepted by the air defenses of the coalition and brought down in an unoccupied area.

In al-Bayda, the Houthi director of military intelligence, Brigadier General Sadiq bin Naji Jazilan, known as Abu Harb, was killed by a raid on Arab coalition aircraft with a number of his companions on the Qaniyah-Wahhabi front.

The Legitimacy Support Alliance in Yemen affirmed its commitment to the declared cease-fire, and to support the efforts of the UN envoy in Yemen.

For his part, Yemeni President Abd Rabuh Mansour Hadi accused the Houthi militia of refusing peace and investing the war that accrues it with “special returns, funds and benefits,” indicating in a speech on the occasion of the 30th National Day of the Republic of Yemen, on the twenty-second of May 1990, that his government dealt Positive, with all peace calls and all humanitarian initiatives launched from all sides.

He said: “The militias, instead of dealing responsibly with all these calls, went on all fronts, in Nahm, Al-Jawf, Marib, Al-Bayda, Al-Dhalea and Taiz, and they denied the interim agreements sponsored by the envoy.” The Yemeni President added, “As is the custom of the small minds that do not care about the life and suffering of the people, how their loyalty and their decision are not dependent on Tehran and the southern suburb, they understood all our initiatives as a state of weakness rather than a state of sincere expression of our moral and constitutional responsibility towards our people and their suffering.”

In Al Dhale'e, field sources confirmed the death of a number of Houthi elements as a result of air strikes by coalition fighters targeting a training camp in Jabal al-Ubaid, west of the Qataba district in the north of the governorate, pointing to the death of the Houthi leader Abu Ali al-Salmi from Khulan district in Sana'a governorate, Abu Muhammad al-Daghaish from Amran governorate, and Abu Bakril Wajih Religion is from the Mitam region - Ibb governorate, and they are prominent field leaders, along with others from their members.

In Hodeidah, the joint forces were able to repel a massive attack by the Houthi militia on its positions in the Al-Faza area of ​​Al-Tahita district, and suffered heavy losses, as well as thwarting a similar attack towards the city of Al-Duraimi, south of the city of Hodeidah.

The militias continued their violations of the humanitarian truce and yesterday launched artillery shelling on residential villages and farms in Al-Duraimi, also using heavy 120-mm mortars, with a number of RPGs and MT 23 weapon.

It also targeted joint locations and residential neighborhoods in the 50th Street and the July 7 District in Al Hudaydah City, and continued to develop sites and tunnels digging around the Kilo 16 area east of Al Hudaydah City. 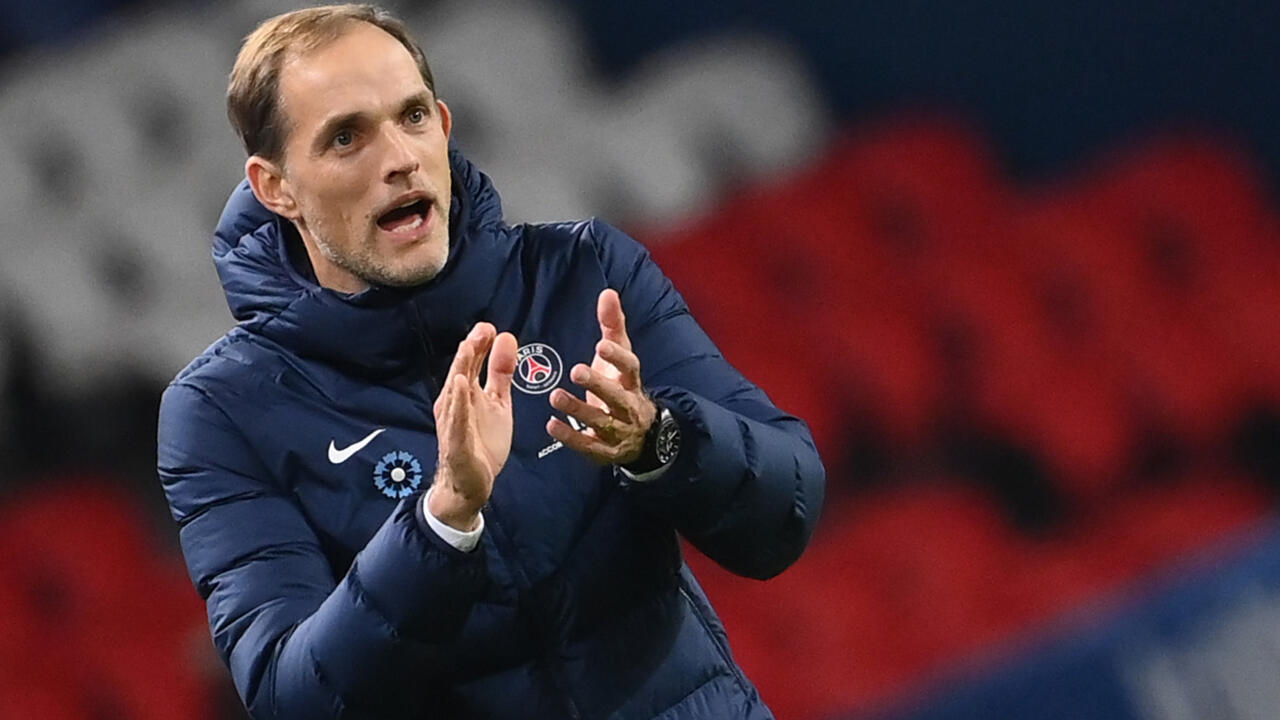 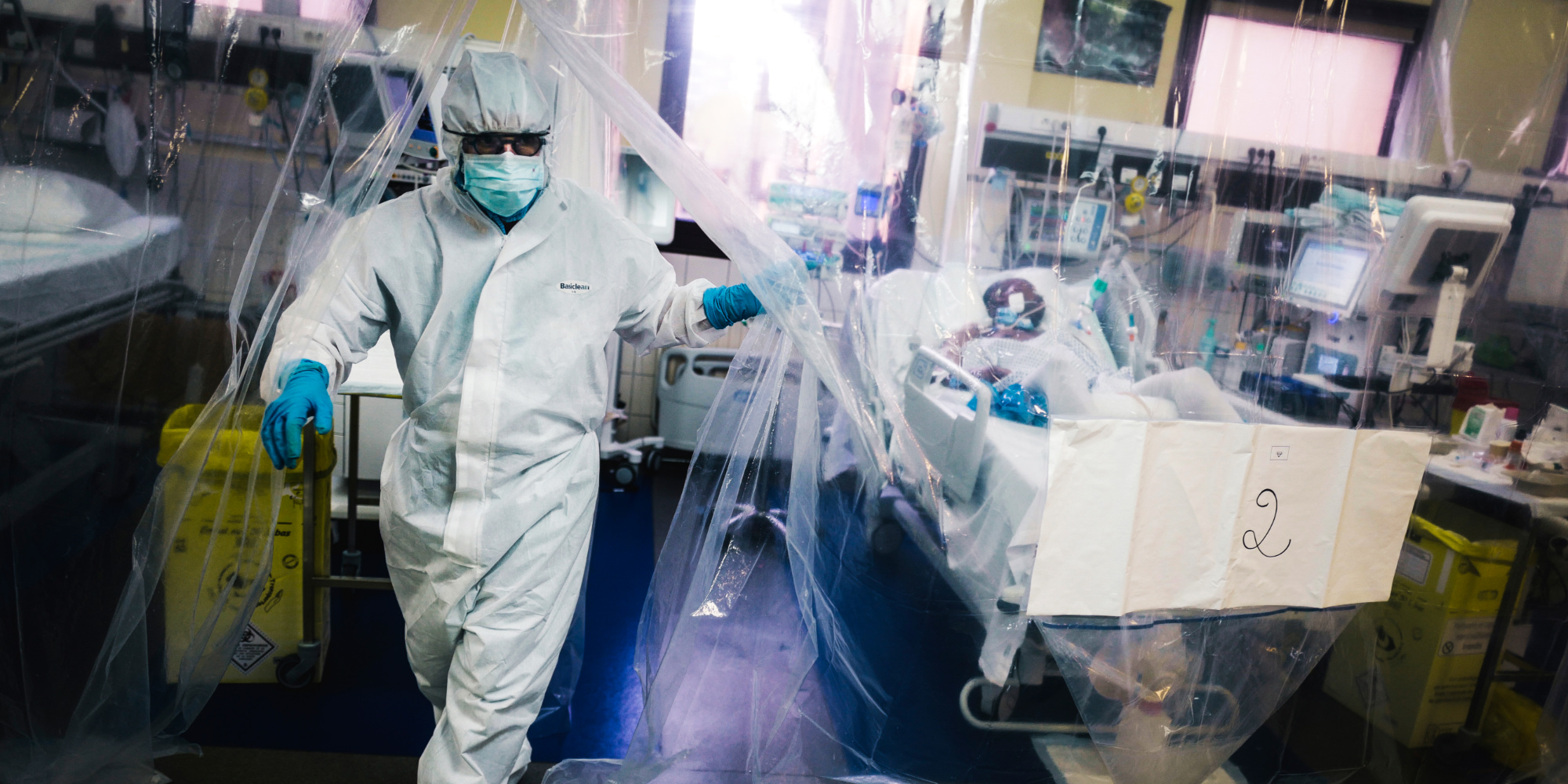