The hotel and restaurant industry is badly affected by the corona pandemic. Nearly four out of ten companies have lost a quarter of their turnover during the corona pandemic, according to a new report from the Swedish Tax Agency. 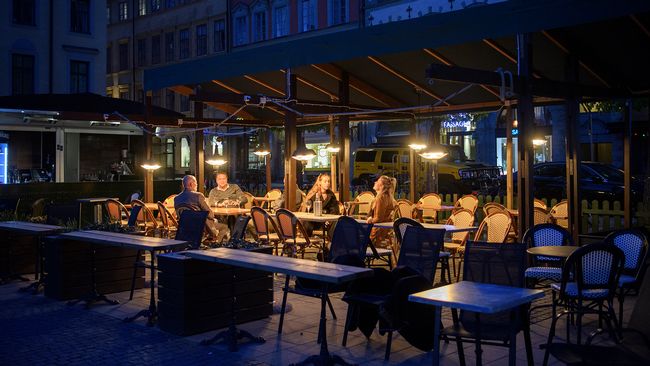 In a compilation of data, the Swedish Tax Agency has examined how different industries were affected by the corona pandemic.

The results show that the crisis is widespread. One out of every four companies in all sectors, apart from "work in households", has lost at least ten percent of their turnover.

The worst hit is the hotel and restaurant business, where four out of ten companies have lost a quarter of their turnover. In total, the industry has lost 31 percent of its sales compared to last year and salary payments fell by 14 percent.

Cultural pleasure and the leisure industry are also badly affected, with one in five companies losing half of their turnover.

The conclusions are based on the companies' VAT and employer declaration.

A majority of the companies report their VAT to the Swedish Tax Agency on a monthly basis, and it is the VAT declaration for March 2020 that has been compared with March 2019.

Due to the corona pandemic consequences for the pandemic, companies have the opportunity to apply for deferred tax, so-called deferment. The tax can then be deferred for one year from the decision date.

On May 13, 26,000 companies had applied for deferral, of which 73 percent had fewer than ten employees. In total, this is about SEK 32 billion in deferred tax. 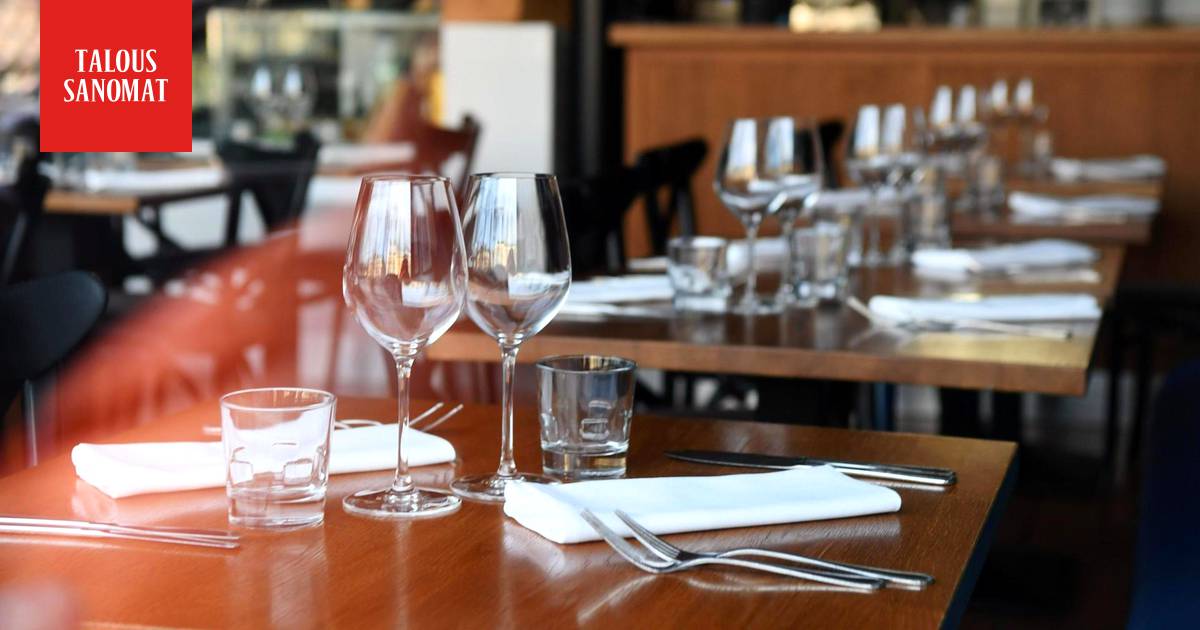 News/Politics 2020-03-26T12:30:22.887Z
One photo reveals: A long lock would make an incredibly ugly mark on restaurants - less than 15 percent would survive without payment 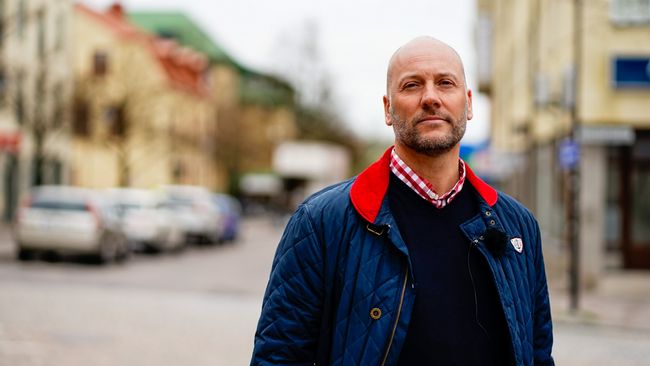 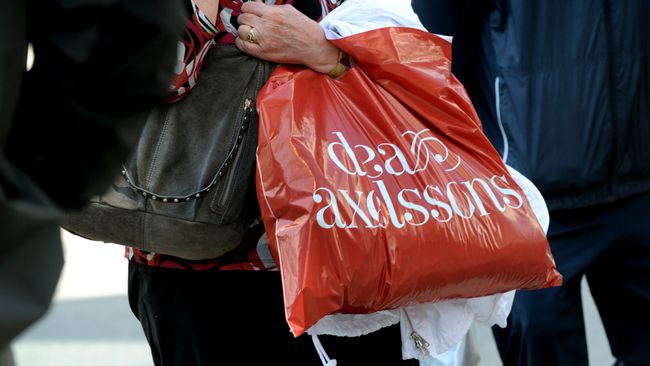 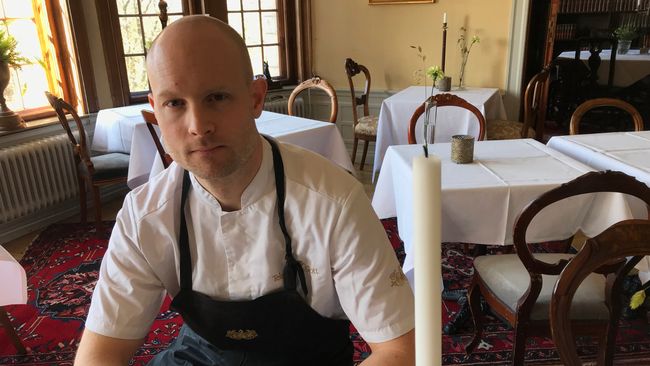 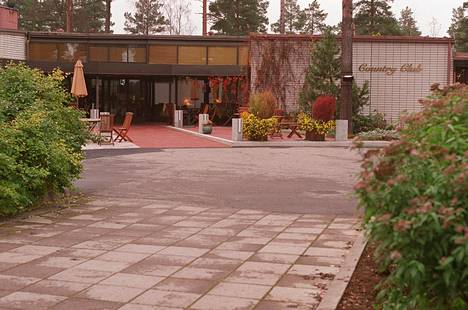 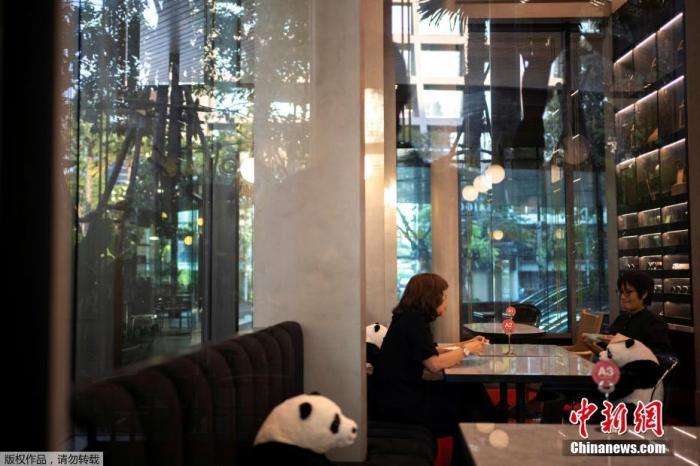 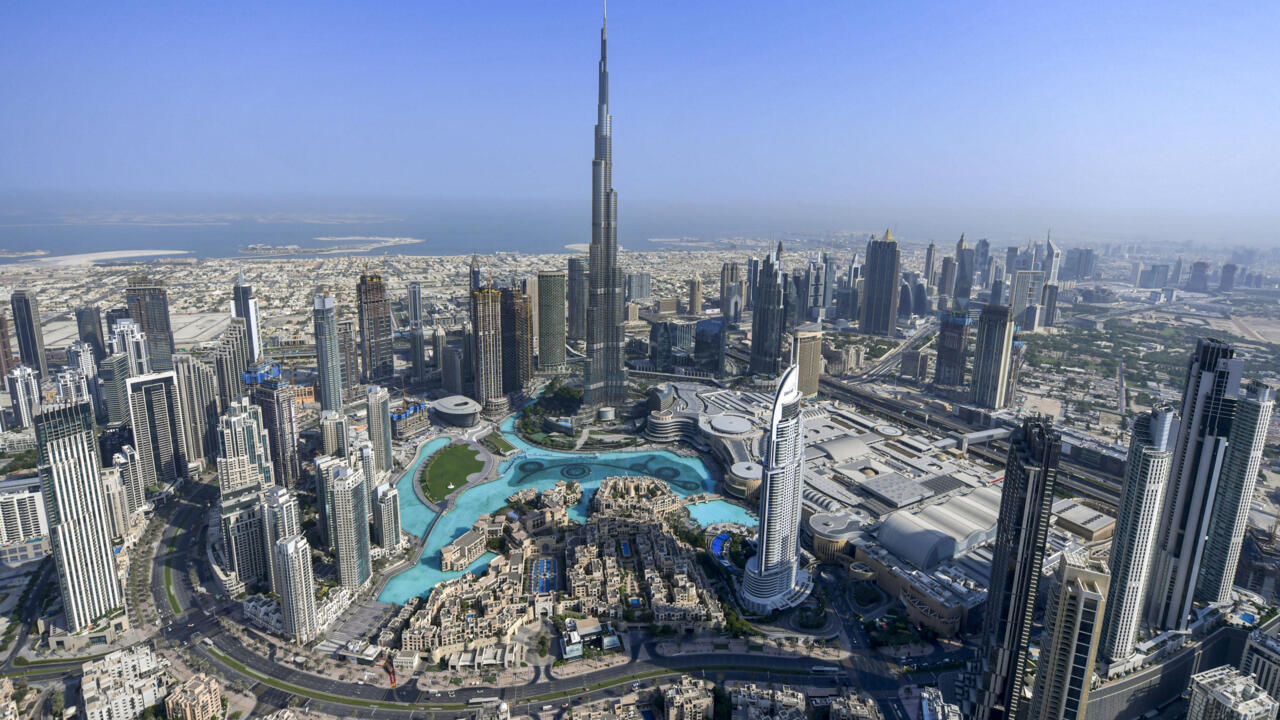 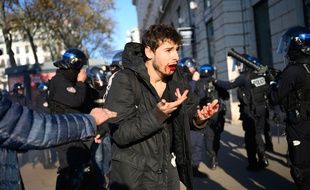 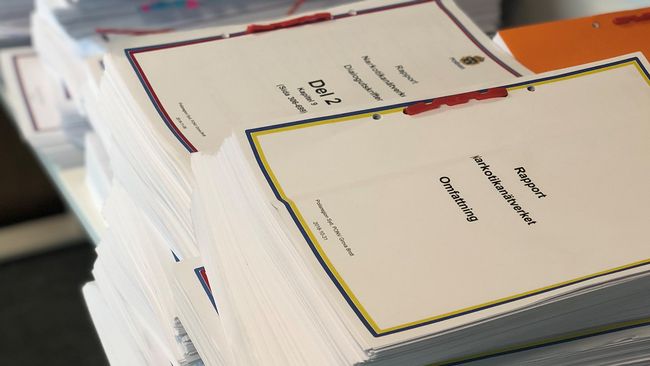 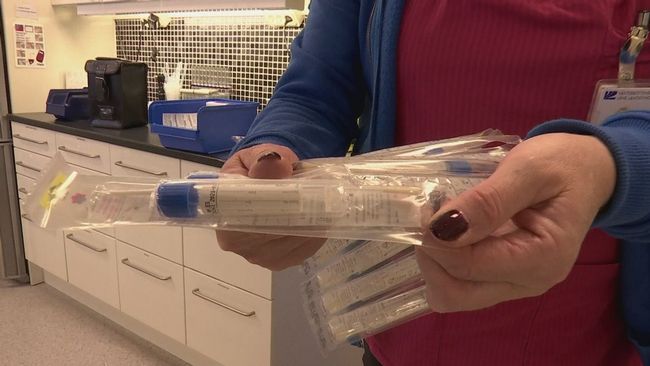 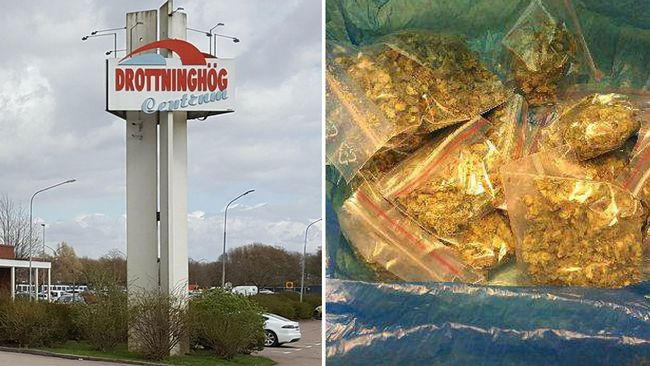