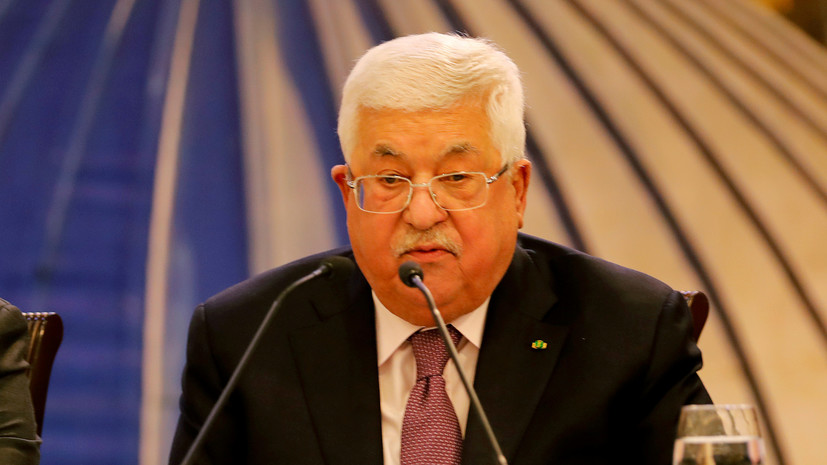 This was told by the Palestinian ambassador to Russia Abdel Hafiz Nofal.

“A few weeks ago, Mahmoud Abbas sent a letter to President Putin. He asked him to convene an international conference in Moscow to discuss the peace process between Palestine and Israel, ”he told TASS.

The diplomat added that the conference should create a new mechanism for negotiations between the Israelis and Palestinians in order to "put an end to the confrontation on the basis of a two-state solution."

On May 6, Israeli Defense Minister Naftali Bennett signed a permit to build houses in the Jewish settlement of Efrat on the West Bank. As stated in the State Department in November 2019, the United States does not consider Israeli settlements in Palestine to be contrary to international law.

On May 19, Abbas announced that Palestine was withdrawing from all agreements with the United States and Israel. 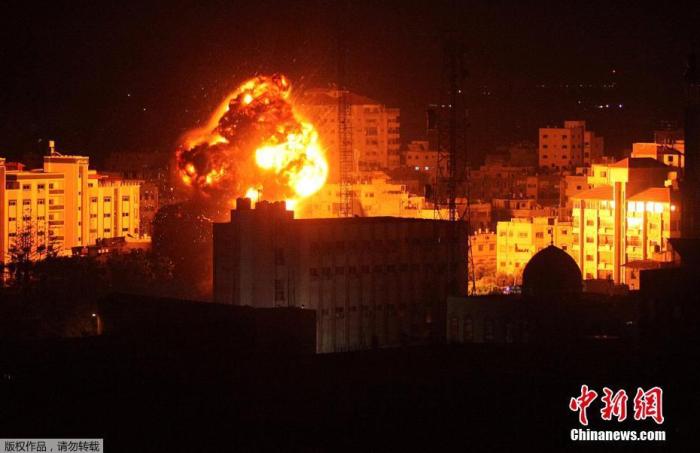 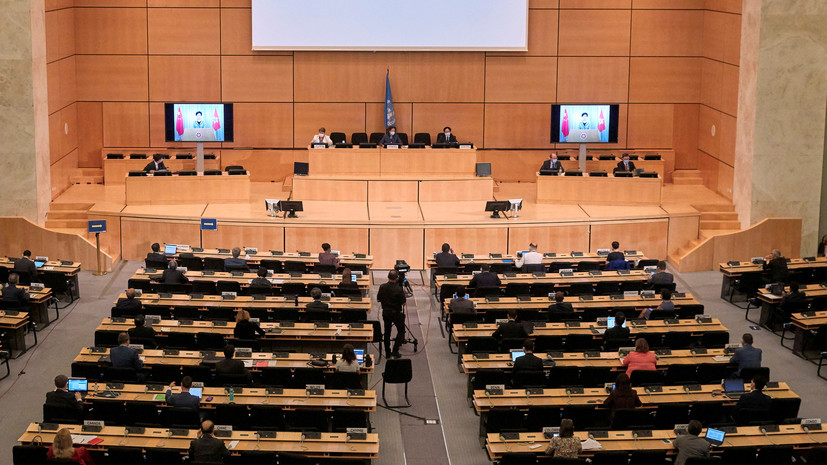 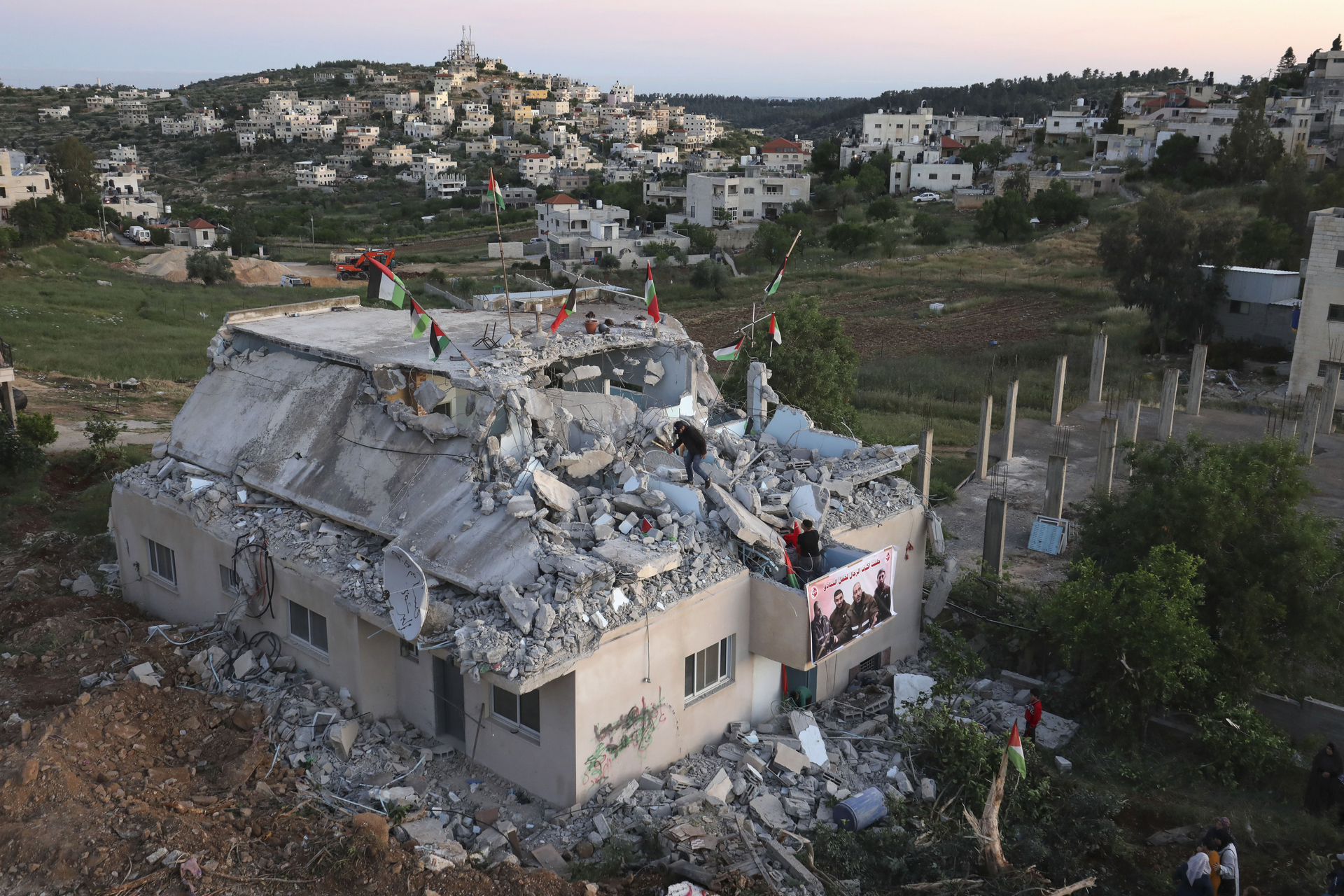 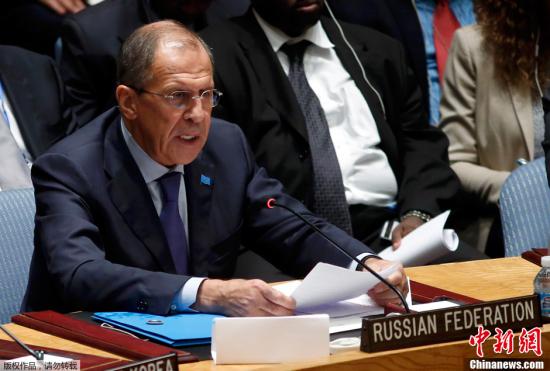 News/Politics 2020-09-01T13:59:12.394Z
Russian Foreign Minister: The United States does not want to recognize the fact that China and other countries have risen 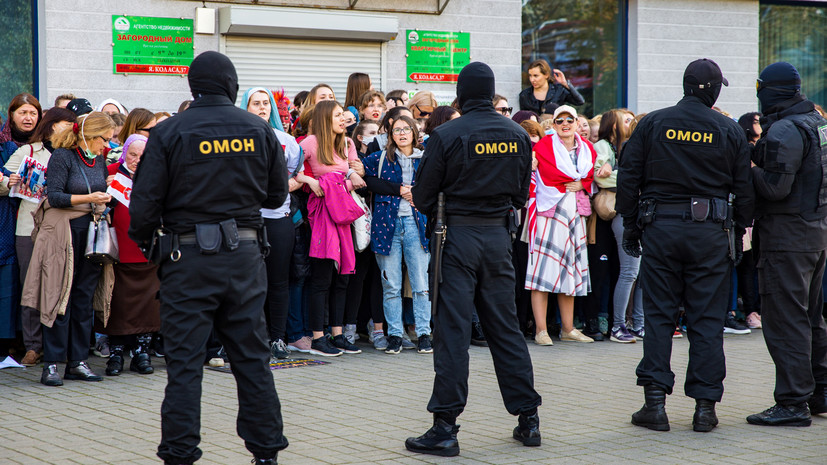 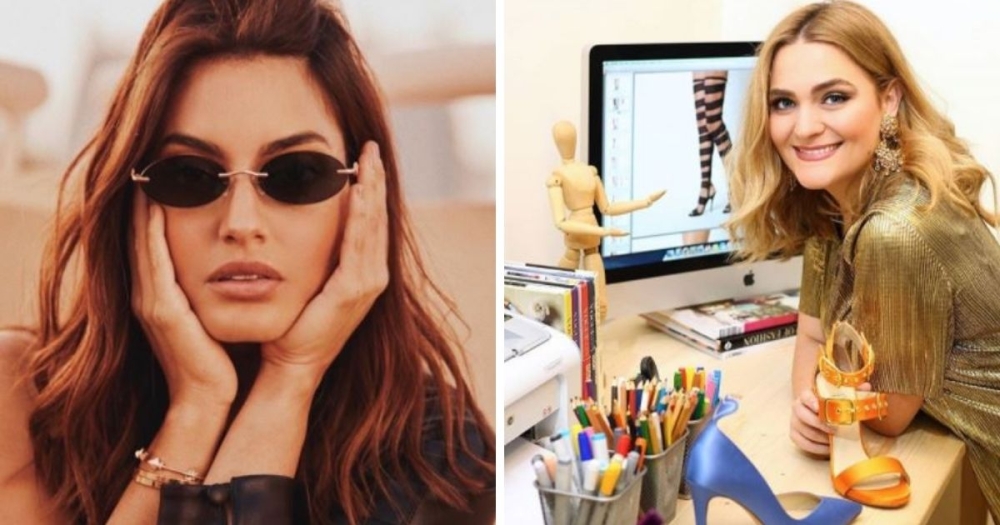 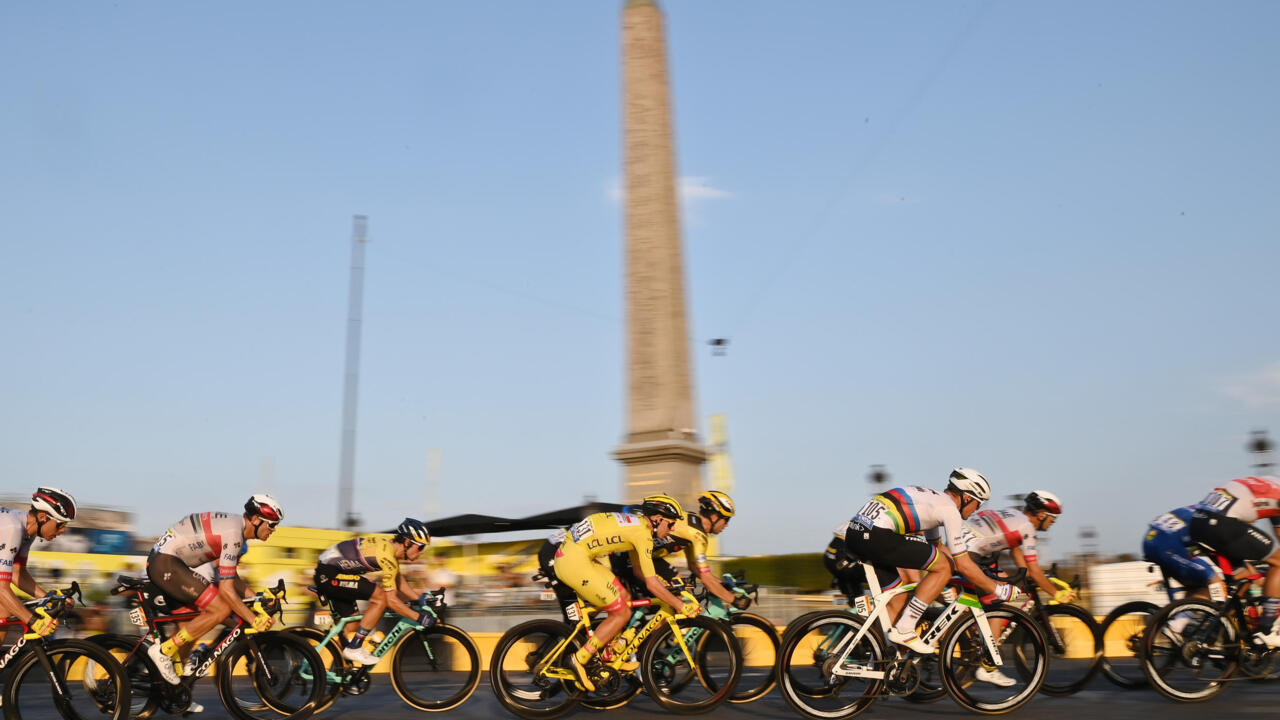 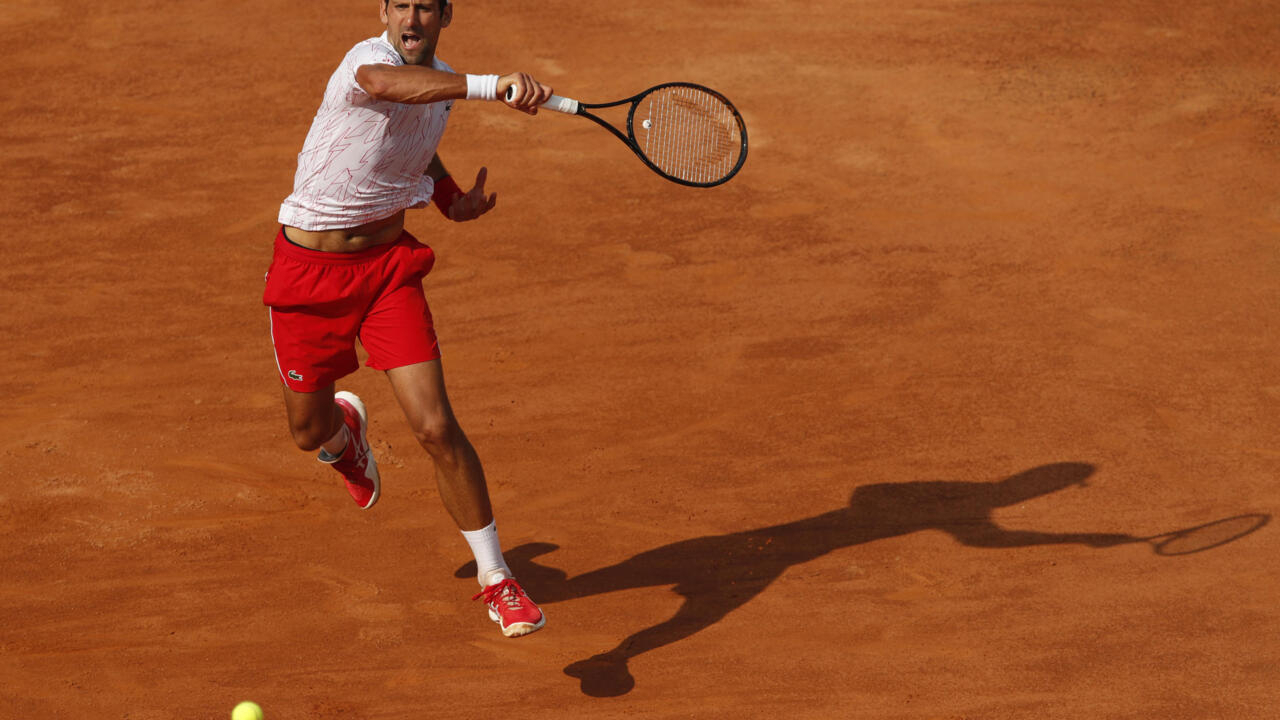