Will you be free when you review your job title? Some teachers in primary and middle schools are transferred to work

Will you be free when you review your job title? Some teachers in primary and middle schools are transferred to work   In elementary and middle schools, some people quickly changed to sub-department or transferred to management positions after appraising senior titles; in universities, some people did not write an article for ten years after appraising professors ... Half-month talk about repor...

Will you be free when you review your job title? Some teachers in primary and middle schools are transferred to work

In elementary and middle schools, some people quickly changed to sub-department or transferred to management positions after appraising senior titles; in universities, some people did not write an article for ten years after appraising professors ... Half-month talk about reporters found that in some schools, In scientific research institutes, many people try their best to evaluate job titles. Once evaluated, they are affected by various factors and various slacks occur.

Comment on the title, equivalent to "years-old daughter-in-law to become a wife"

"The title dispute is a struggle for interests." A college teacher said that the amount of teachers' income, housing provident fund, and occupational annuity is linked to the title. The title level will also affect all aspects of professional careers such as project applications and paper publication.

Many teachers exhausted methods to evaluate their professional titles, not only learning to work hard, but also increasing the possibility of evaluation by falsifying prizes.

The principal of a rural elementary school in the southern province reported that the highest professional title of the elementary school in previous years was intermediate. In order to evaluate the deputy high, some elementary school teachers declared in the name of middle school teachers, and some taught elementary classes (sound beauty), but according to the teacher qualification certificate The teacher in the big class (Yingshuyingying) went to declare that "the situation of material falsification has always existed, depending on whether you are willing to go into business and find relationships".

A teacher from a normal university also revealed that the management of university titles in previous years was very loose. Some teachers of physics and chemistry subjects have difficulty applying for senior titles in their majors. They all apply to the relatively easy education major, so that now the senior titles of education The number of occupations was overcrowded; in a sports college, a sports project won the award, and multiple teachers were all applied for senior titles accordingly, so that the school's sports college had as many as 30 professors.

It is difficult to evaluate the job title, but after evaluating the senior job title, some teachers developed the mentality of "ship-to-dock and car-to-station".

Two years ago, a deputy teacher with a high professional title from a primary school in a city in eastern Heilongjiang Province transferred to the library management office to take charge of the library management, and occasionally took part in some less important school-based courses. "Her knowledge reserves and teaching experience are very rich, not standing on the podium, it is a waste of resources." A young teacher interviewed at the school said.

The reporter of Half Moon Talk found that this situation is not a minority among primary and secondary school teachers. "Your daughter-in-law has become a mother-in-law for many years." Industry insiders said that it is not easy for front-line teachers to be rated as senior titles, basically waiting for twenty or thirty years. Once a senior professional title is rated, they will often propose non-teaching and other major subjects and transfer to other sub-divisions or management positions soon. Taking into account the years of hard work and physical health of these teachers on the front line, the school mostly agreed that they would move to the second line.

The same situation often exists in colleges and universities. Some teachers are transferred to administrative positions after being rated as professors, and enjoy the treatment of professors, but do not do teaching work, and some do not send a thesis in 10 years; even in the first-line teaching positions, some people gradually become less serious in preparing lessons, and even use the same for many years. Set of courseware to cope with inspections by schools and education authorities.

A long-time education worker in Harbin said that teachers should pursue career development by evaluating job titles. This is a way to select talents and affirm their own abilities. As for the lack of motivation for senior title teachers in the actual operation, the lack of motivation for young people is difficult to comment on, mainly because the supporting system has not kept up.

"The shortage of senior titles and titles is a widespread problem in schools and research institutes across the country," said Wang Yong (pseudonym), the executive vice president of the Party School of a provincial party committee in a southern province.

In Hainan Elementary and Middle Schools, the deputy senior titles account for 8%, and there are only 50 places in the high school. The appraisal titles mainly depend on comprehensive factors such as the teacher's seniority, the award certificate, whether he holds a management position, and democratic evaluation.

"Anyway, I can't comment on it. Many older teachers are waiting there, and they can't compare with the extra points." A post-80s teacher said that no matter how hard he tried, he couldn't match the teaching age of the old teachers.

The tenure of professors is one of the main reasons why senior positions are tense and motivated. The personnel director of a research institute said that scientific research units do have a sense of powerlessness in stimulating the work enthusiasm of senior professional titles. Whether researchers work positively or negatively, "all depends on personal consciousness."

Moreover, because of the financial and personnel relations of the staff of the public unit, "the principal said nothing", "how can I not treat him without writing an article in 10 years, it is very difficult to dismiss a person." Wang Yong said.

The stock cannot be moved, and the incremental conditions are becoming increasingly demanding. "The number of posts is limited, and only the terms of appointment can be increased." The director of the aforementioned personnel department said. Some young teachers are discouraged, and units that implement separate appraisal and recruitment often "evaluate and cannot be hired." "In the past, I was hired directly after the evaluation, but now I don't hire the light evaluation, and the salary is still based on the original." A college teacher said that the school reserves the only senior titles for the introduction of talents, which has hit the school even more. The enthusiasm of young teachers.

Interviewees generally believe that, currently, under the influence of the rigid evaluation and appointment system, public institutions can only rely on "dedication" to motivate their fighting spirit, and reform must be accelerated.

To control the total number of senior titles and titles, only the determination to "move stock" can solve the current problems. A school principal pointed out that the salaries of employees in public institutions are all paid by the finance, and the personnel relationship is in the labor and personnel department. To move the ranks and wages of senior titles, you must coordinate with the labor and personnel department.

Wang Yong called on expanding the employers ’autonomy in order to facilitate them to formulate corresponding reward and punishment mechanisms according to their own circumstances, so that schools can“ count ”by speaking.

"Breaking the lifetime system of professors, we should turn professors into positions with appointments and assessments. Whether we can fulfill the treatment of professional titles depends on contributions." A college teacher suggested.

At present, some scientific research units have innovatively adopted the method of "falling down" all the senior titles and re-employment management, with certain results. A research institute conducts a “recumbent” competition for 5 years, so that capable, energetic, and motivated people have the opportunity to take up positions. However, this reform is also implemented in a limited manner. For example, the former second-level professor was re-employed as a fourth-level researcher, the original fifth-level associate professor was re-employed as a seventh-level associate professor, and those who are about to retire are not involved in "falling down".

The "dynamic stock" of reform also involves the evaluation of academic talents. In foreign countries, some teachers can enjoy lifelong teaching by relying on only one essay or book in their lifetime. If frequent assessments are made during the employment period, it will cause problems such as overemphasis on the number of papers and the number of topics. Therefore, the implementation of the "professor appointment period assessment system" requires a prudent and scientific management system.

Some experts also believe that the concept of establishment and job titles should be weakened, and that universities and research institutes should promote the concept of "more work, more work".

In addition, enthusiasm can be mobilized by strengthening management. For example, through the use of famous teacher studios, Yinling lecture plans, teachers and apprentices, etc., make full use of the superior resources of senior teachers, provide guidance and training for young teachers at the grassroots level, and formulate detailed assessment plans to further cultivate and strengthen the teaching team and mobilize them to continue their education Enthusiasm. (Published in the "Half Moon Talk" Issue 9, 2020) (Reporter Zhao Yeping Yang Siqi)

News/Politics 2020-05-19T05:04:31.148Z
Will you be free when you review your job title? Some teachers in primary and middle schools are transferred to work

Life/Entertain 2020-06-04T06:09:26.776Z
Teachers and scientific researchers will be free when they evaluate their titles? Grassroots calls for reform to stimulate motivation 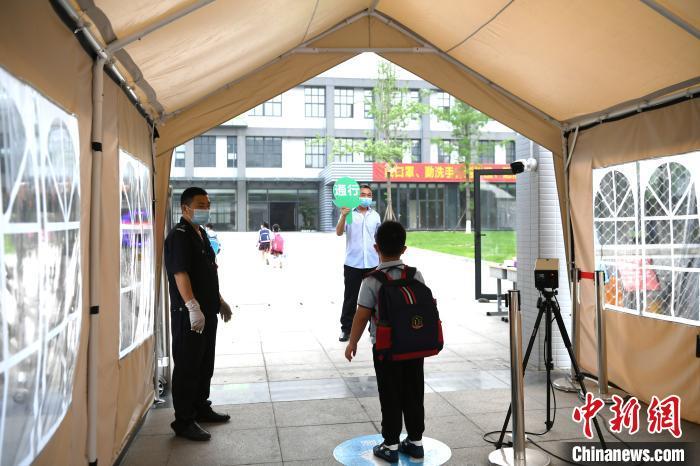 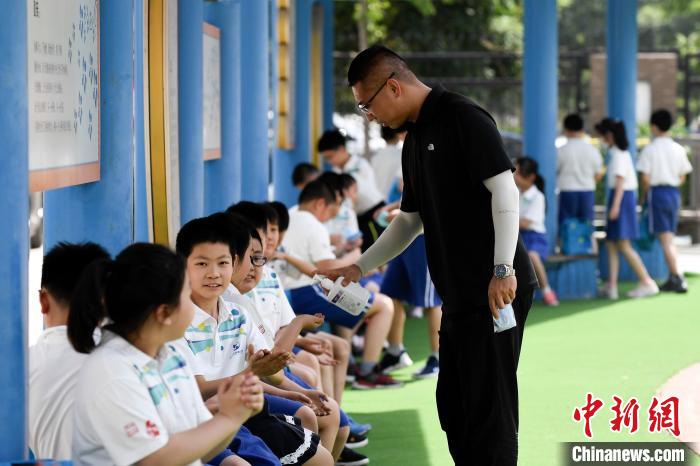 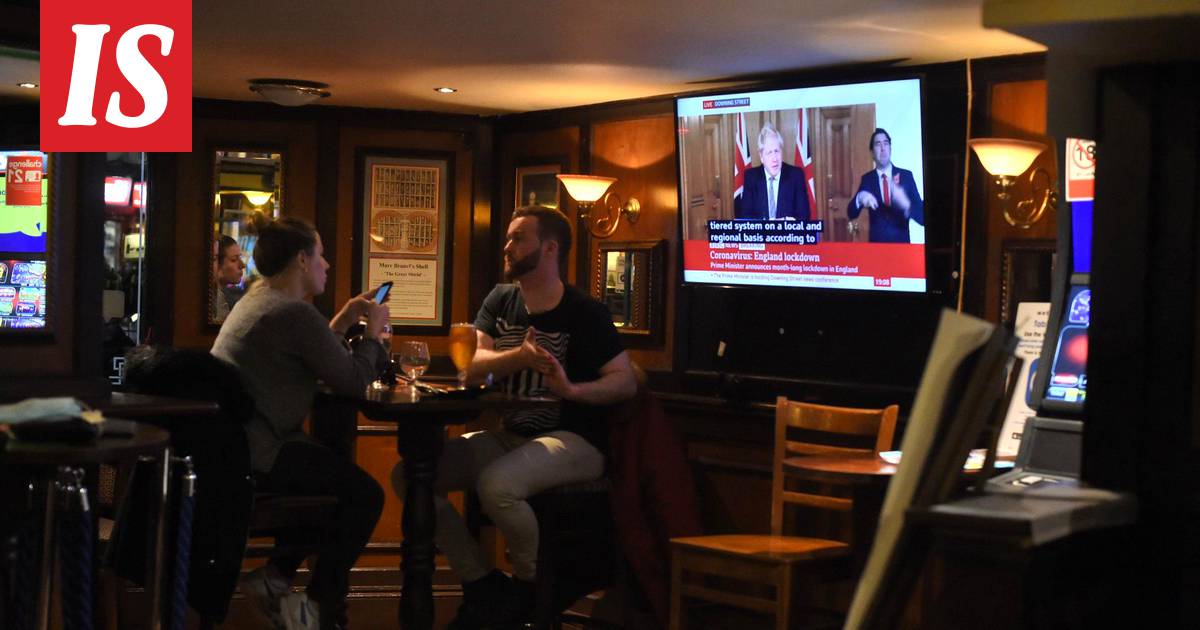 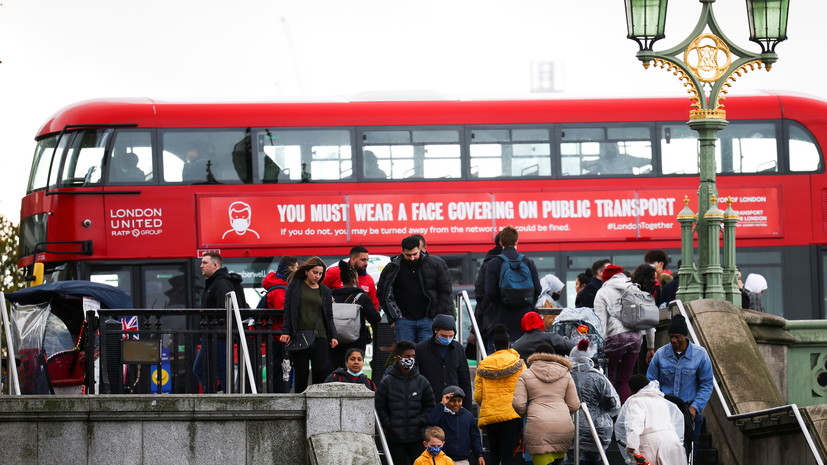 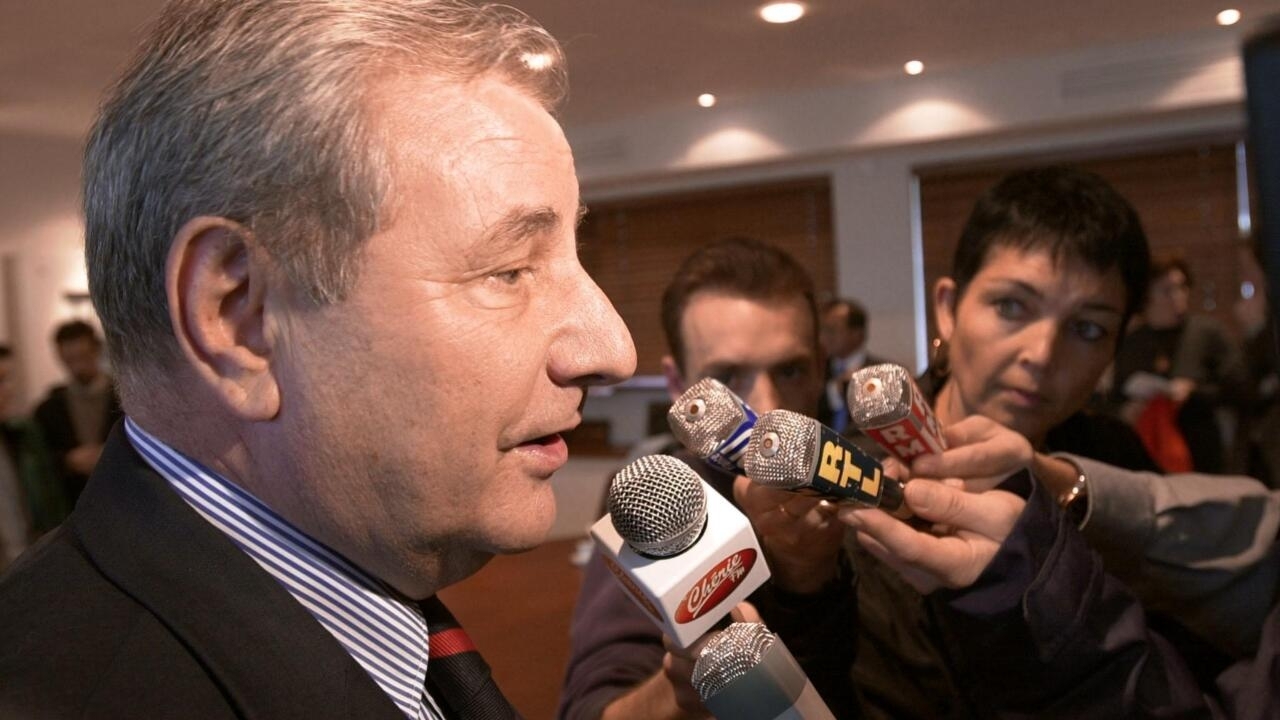 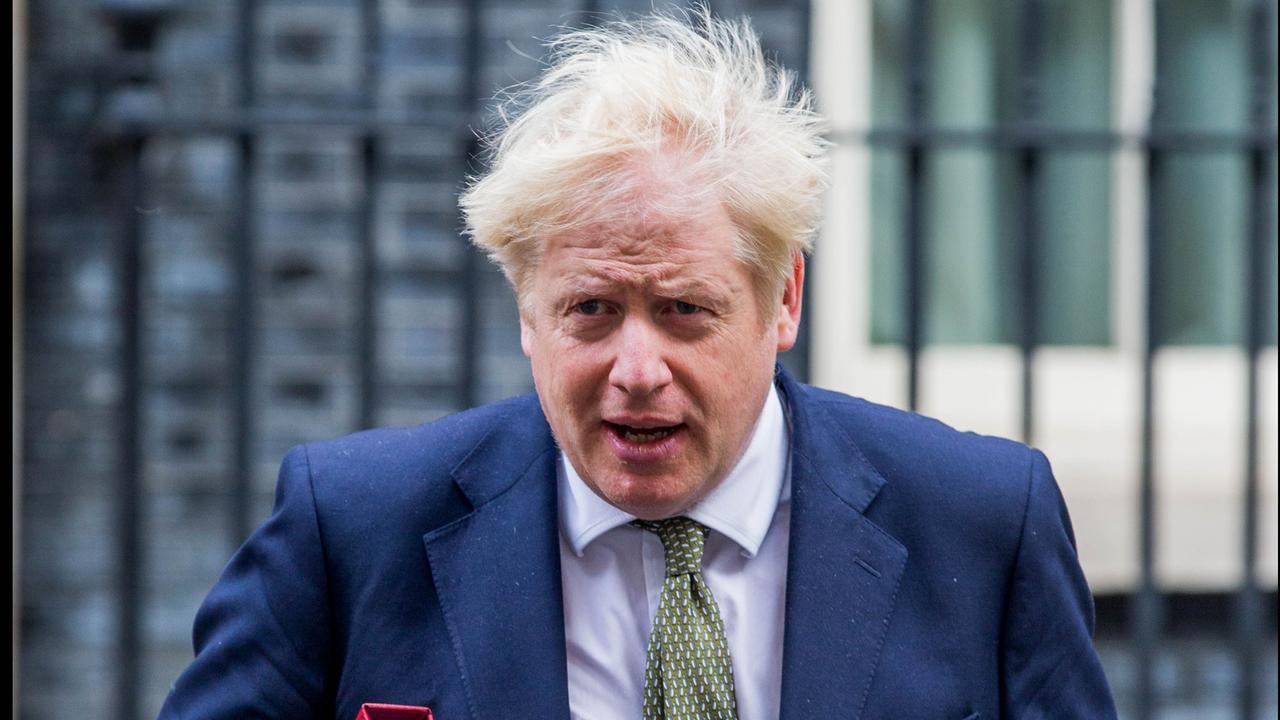